A serene village sleeps quietly, and there is not a soul around that could disturb this silence.

After watching the last night’s movie about the beautiful life of rich people, Yerzhan began to grumble at his parents during breakfast by saying ‘I'm tired of this life, where you cannot eat what you wish and wear what you want.  Therefore, I'll move to a city where I can have many opportunities’.

Why are you saying that, my son? If we die, who will bury us but you? said poor old woman with tears.

The next day, the gossip as Oshan's only son, Yerzhan, left his old parents alone, and moved to the city was spread as quick as a flash.

The City is a completely different place with different society. It is place of numorous culture and habits. Yerzhan left his wife and son at the Sairan bus station, and went to 'Zhetim burish' where he can find the apartment to live.

He approached to the crowd in 'Zhetim burish'. As he joined the crowd, the woman started asking him hundreds of questions, as 'Would you like a room? An apartment? For a long time? or for one night stand? Which area do you prefer?...'

There Yerzhan saw women who earn their bread by predicting the destiny of people, saw unattractive flairs of advertisements on the walls, saw people who sell any kinds of things  in order to earn just a little money. All of them were sitting there not because of happy life, but because of struggling to get better life. He thought: 'So, is this called 'City'?'

How could the man who came from village know the big city well?! Beside him, even people who live here quite a long time do not know it well. Before getting independence, it was difficult for villagers to visit or move to the city, as they were treated like a second sorted people who may contaminate the beautiful place. That is why it was the first opportunity for Yerzhan to get acquainted with the big city.

That woman took Yerzhan to one of the tables and showed him the prices of houses and rooms. There were rooms for 20 thousand tenge and small summer houses for 35 thousand tenge. She gazed at him as she was asking “Which one?”

The woman received his money and caught a taxi. There were so many cars on the street that were racing and stopping when the traffic light showed red. In this red-green world, the life was passing fast…

Yerzhan flinched for a second, as he was interrupted from his deep thoughts. Then he took money from his pocket.

They got off the taxi and turned on the first corner and pressed the bell of the grey door. Instantly, one nicely dressed dark-haired woman opened the door. The yard of the place they came was surrounded by square blocks of houses. The house was the colour of brown and there was a place to only two cars, and the smell was so unpleasant. At that moment, fluffy white clouds on the sky and immense meadow of his village came unwittingly to his mind.

Finally, he took his things and brought his family to the room. He was so tired that he barely had a power to eat his dinner.

It is dark night. Suddenly, Yerzhan felt that his face became warm and someone was licking it.

All of a sudden, something licked him on back of his neck and he heard the sound like “Arrrgh” that usually dogs do. Sleepy Yerzhan barely moved and raised his head. That big brown dog was heading to his wife and child. So, Yerzhan got up to tell about the dog to the owner. However, the dog followed him and it seemed that it was begging him not to tell to its owner. It started to sniff Yerzhan all over his body. Afterwards, Yerzhan kind of passed the dog check, as it started to lick his hand. Yerzhan went back to his room and thought he would always lock his door after what happened.

Nevertheless, now he could not sleep at all, as that terrible smell from outside seemed to become stronger.

“Is that called City?” – he thought. He wanted badly to take his family and return to his village, home straight away. It was the first time in his life, when he understood that he had made a terrible mistake. Then he began to sob, hiding in the pillow, so that no one would hear him.

The face of Yerzhan, the head of the family, was red because of the last night’s sobbing. It was the first time when he was awake at the prayer’s time. He approached the door, but he was still afraid of that big dog. However, the need to go the rest room was higher, so he opened the door. The dog was not there, and he could go without any obstacles.

The sound of morning prayer somehow made his soul to relief a little bit. So he enjoyed it and looked at blue sky. However, there were no blue sky and white clouds as it was in his home. Instead, there was something like a fog or grey substance, that he did not know for sure of what it might be.

He fell asleep and was awaken by his wife Kamilla. “Daddy, there is a big dog behind the door” – said his son.

He was still afraid of that dog, so he decided to call dark-haired woman to take her dog. Sleepy woman opened the door and said:

They had no choice, so they tried to come out. As new born calf is not afraid of lion, their son moved forward while Yerzhan and his wife were scared of the dog in flat. Where they go the dog is after them, sniffing all the time. His poor dog, Aktos, whom they used to feed once in three or four days and that lived outside came to his mind.

After having their breakfast, the owner of the house, big headed man stepped into their room and said nothing but “Hello”.

Yerzhan did not hear him, because all of his thoughts were about how to make money to support his family. He wants to go back to his village, but his pride would not allow him to do it. He went outside and saw dark-haired woman. So he asked her a piece of advice of what he might do in this case.

- What’s your occupation? – asked the woman.

- I can be a shepherd, - replied Yerzhan.

- You cannot find this kind of job here, you have to go to the village! – said firmly woman.

- You may work in “Sairan” as a loader, but you have to give some part of your money to a particular people and you need to buy a trolley, - said woman.

But Yerzhan looked at her in a “but I gave all my money to you” look.

Finally he found Seyfullina street and he saw there really strong men who were like warriors and soldiers who protected people in the years of wars. By looking at them, he felt weak compared to them.

The street is busy with cars. Life does not seem to stop. Suddenly, the life in the village was as vivid as it has never been. When he watched TV all night long, when he and his friends were gathered near the only shop in the village. So he was so sorry that he decided to move to the city.

The aim of all men who were looking at those cars was that someone will stop and pick them to do any job. Finally, one big black car pressed the break and stopped. All of them moved forward to the car. The woman wearing glasses lowered the window and chose four men. One of them was Yerzhan. They were driven out of the city and came to one big house. “Get off the car and go in, the person whom you work for…” – she did not finish what she was saying, when big man opened the door. “I’ll pick you up in the evening” –she said and moved away.

Four men went inside, and the place was completely different. It was not as crowded and busy as the city. There were iron stacked in piles, some of men were building a roof, some of them were preparing other materials, so that they did not have time even to wipe their sweat. That man said that they should weave a net from iron to fasten and brought them the material. He stood there a little bit until they started working. The blazing July sun made them unbearable to work, as it was boiling. And the awning made of iron doubled that heat. Can one imagine the temperature over there?! Yerzhan remembered about the blacksmiths who forge metal at such a high temperature. How can they do it? But it was money that cooled down their minds, so they do such kind of work. Therefore, all of them “cooled down their minds” and went on working the whole day.

He was exhausted by the end of the day and found the way back home with great difficulty. He wanted to runaway to his village straight away.

He might have thought that the city would greet him well, but it never happened. Instead, he offended his parents. And with this thought in his mind he went to sleep. His wife knew how exhausted he was, so she did not say anything to him. As being so tired, Yerzhan was snoring very loudly, so that his family had to wear ear pads to fall asleep.

He woke up early and the advise of dark-haired woman came to his mind, as to work in “Sairan” bus station. Nevertheless, he went back to Seyfullina street to have another work.

This time they were taken by fairy-haired man to build a concrete of the house. He held out that day with great difficulty and came back home.

He had a nightmare thas night about his work in Sairan and other jobs that he had. But suddenly, he was awaken and was heading to Seyfullina avenue again… 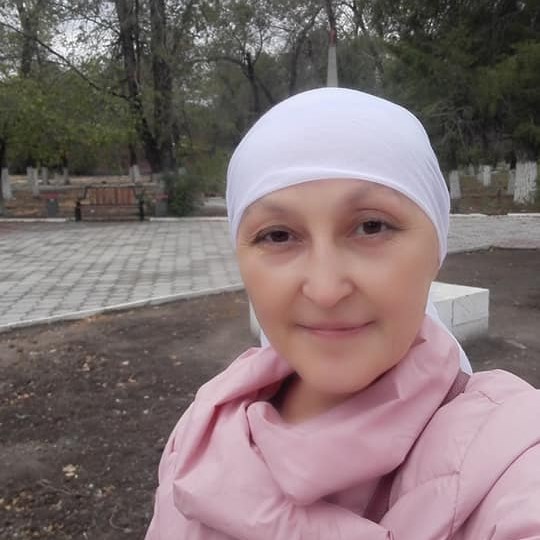 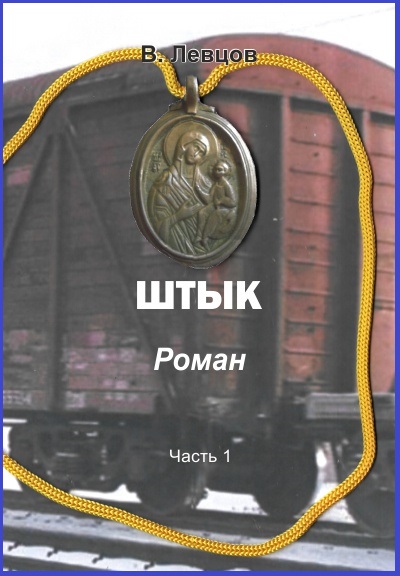 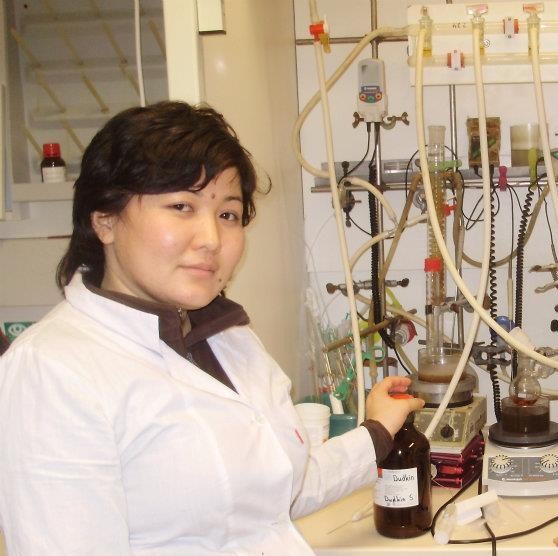 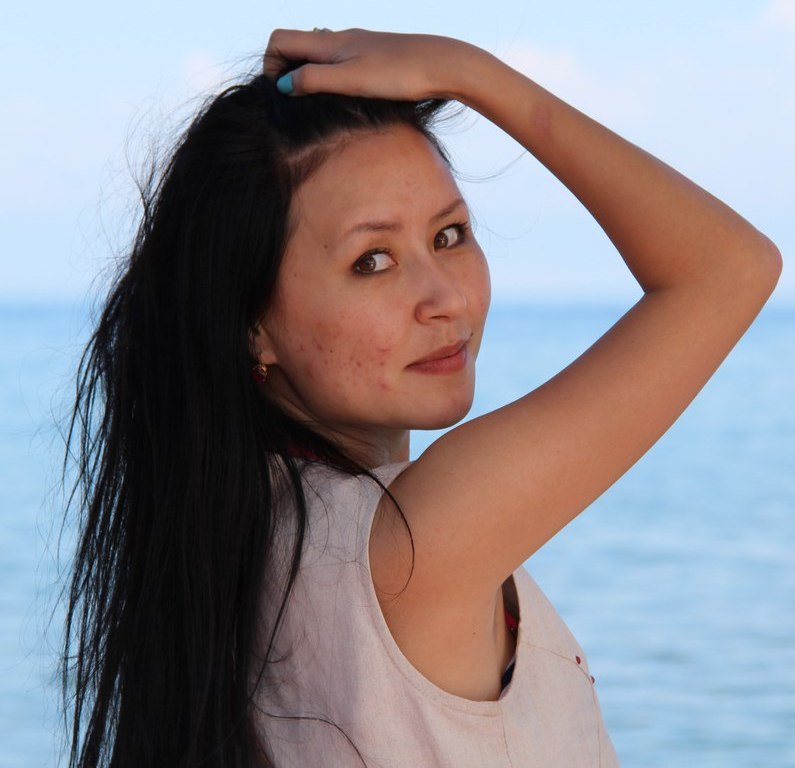