Article dedicated to the 175 anniversary of the birth of the outstanding educator of the Kazakh people, educator, folklorist, ethnographer, writer, public figure Ibray Altynsarin (1841-1889) 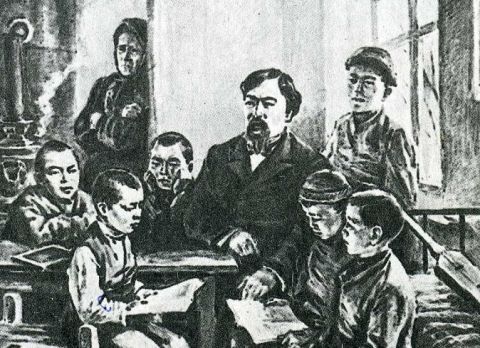 To produce versions of the alphabet based on Russian alphabet for writing Kazakh texts.

Altynsarin initiated the secular education of the Kazakh people. It opened four two-year central Russian-Kazakh school, one vocational school, one school for girls, five township schools, two schools for the children of Russian settlers. As well as the teachers' school in Troitsk, a little later, she was transferred to Orenburg. 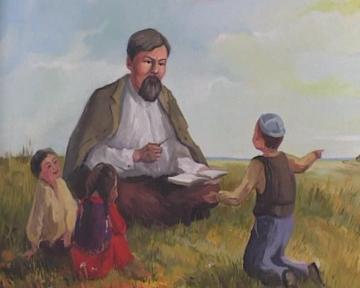 Early lost his father, he was brought up in the family of his grandfather, the famous beating, Balgozhi Zhanburshin.

In 1850, it has been identified in the school - a boarding school at the Orenburg Boundary Commission. He graduated from it in 1857 with a gold medal. Then for three years he worked as a clerk at his grandfather Balgozhi - control Uzun native tribe Kipchak, troop sergeant Orenburg commission. 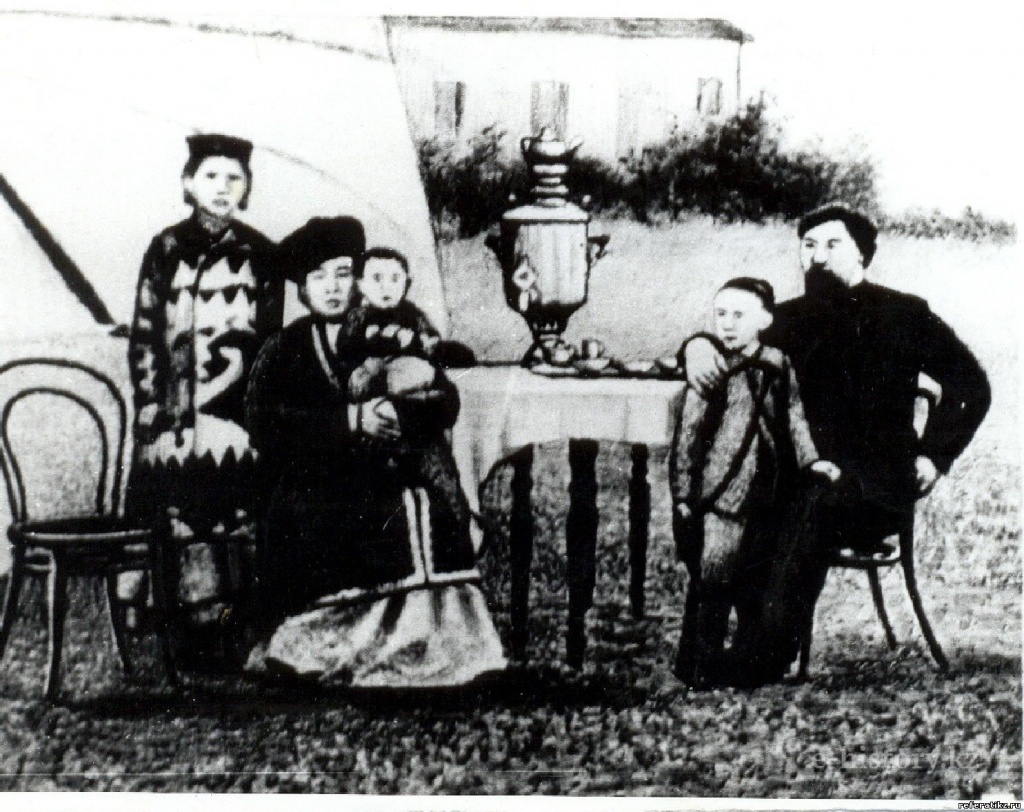 Some time Altynsarin worked as a translator in the Orenburg regional administration, where he met with Ilminsky N.I.

In 1860, the regional board instructed him to open a school for Kazakh children in the town of Turgai, in which he was appointed teacher of the Russian language.

In 1861 he was appointed teacher Turgay school.

In 1864 he opened the first public school. 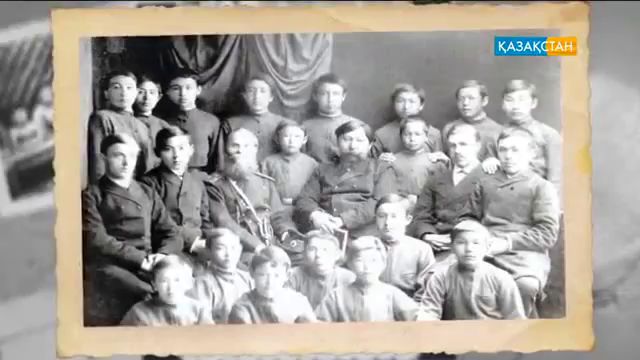 Altynsarin was awarded the rank of state councilor. Some time Altynsarin also worked in Turgai county management as a clerk, served as senior assistant district chief temporarily - of the district judge.

From 1879 to the end of life - Inspector Kazakh schools in Turgay region. 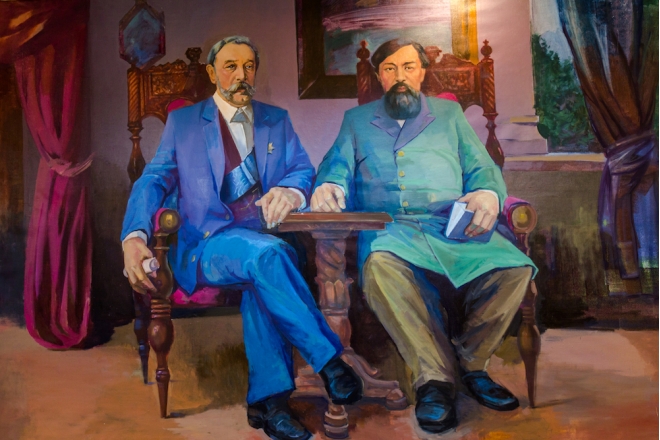 In 1883 he moved to Altynsarin Nicholaevskiy uezd (Kustanai) County. He built a house in three kilometers from the city of Kustanai, in the crook of the Tobol River, on an island where there was a small lake, which later received the name of "inspectors". There Ybyrai Altynsarin lived and worked until his death.

Altynsarin was awarded the title of state councilor.

Similar articles
#LITERARY NEWS
‘English Rakugo Show’ took place in Nur-Sultan
1799
#LITERARY NEWS
Astana hosts an Eurasian Literary Forum under a title “The Power of a Word in a Modern World” these days
4132
#LITERARY NEWS
It has been 93 years since the Union of Writers of Qazaqstan was established.
9760