A Kazakh poet, writer,  translator and composer (1935–1983). He was born in in the village Koshalak, Kurmangazy District, in Atyrau Province. 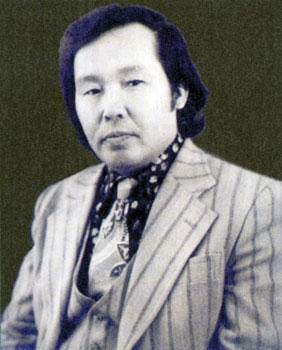 He raised by his grandfather on his father - Nazhimeden Stamgaziev. It was he who instilled a love for the boy the way, the history of the homeland, as well as the traditions of the Kazakh people, which influenced the formation of his personality. The grandfather told his grandson about his famous ancestors - Kartpanbet-jyrau (great-grandfather in the sixth knee) and his older sister Kosuan (mother of Mahambet Utemisov).

In the 1956-59 years. He studied at the Kazakh State Conservatory (now the Kazakh National Conservatory named after Kurmangazy). Later he worked as an editor of the publishing house "Zhazushy" (Writer), head of the department of the newspaper "Leninshil jas" (Lenin's youth), literary consultant of  Union of Writers of Kazakhstan, editor Goverment Commetee of Typography, head of the "Mektep" publishing department. 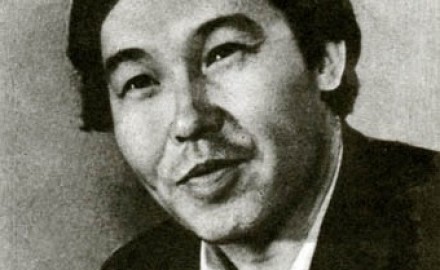 Not having lived six days before his 48th birthday  Jumeken Najimedenov died on November 22, 1983. After the death of the poet came out ten more collections, which included unpublished during his lifetime poetry, poems, novels, articles, translations and nine kyuis. His works have been translated and published in many languages. In turn  Jumeken Najimedenov translated into Kazakh language works of Voznesensky, Yevgeny Yevtushenko, N. Hikmet and others. 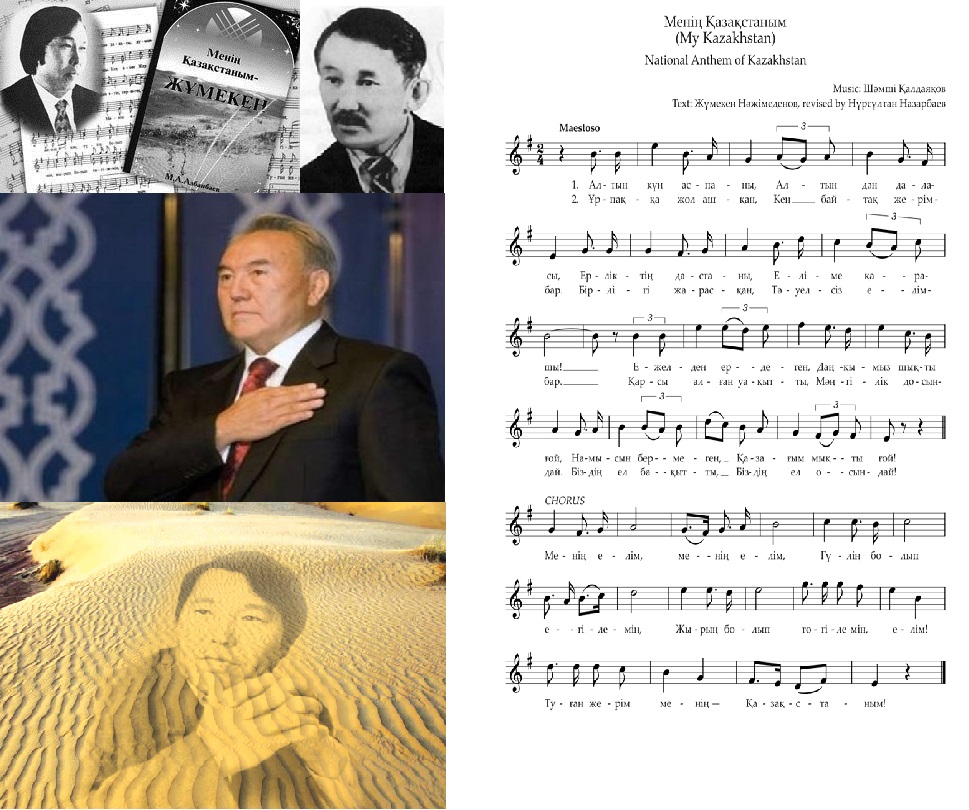 January 11, 2006 song "Menin Kazakhstanym" (My Kazakhstan) first sounded as the National Anthem of the country under the roof of the residence "Aq Orda" in a solemn moment of entry Nursultan Nazarbayev to the position of President of the Republic of Kazakhstan.


In December 2015, during the celebration of Independence Day of Kazakhstan at home Zhumeken Nazhimedenov in Atyrau was a bronze monument to the poet 4 meters high and with a pedestal and all 9 meters

Share:
Similar articles
#LITERARY NEWS
‘English Rakugo Show’ took place in Nur-Sultan
1582
#LITERARY NEWS
Astana hosts an Eurasian Literary Forum under a title “The Power of a Word in a Modern World” these days
3438
#LITERARY NEWS
It has been 93 years since the Union of Writers of Qazaqstan was established.
8008