Home Literary process Translate or not? 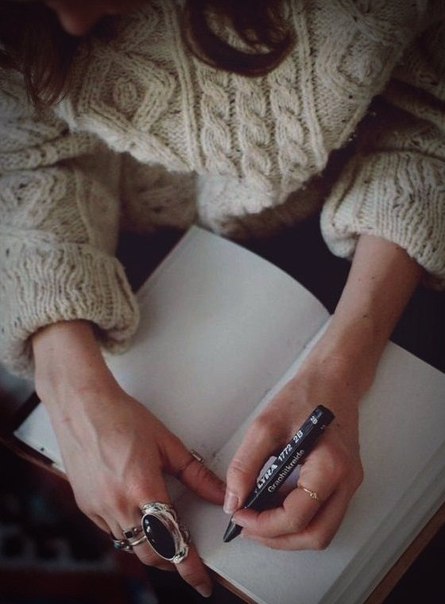 Not just on the level of government and the President raised the issue of translation into the official language (Kazak) necessary and useful a marketing world literature. Elbasi‘s1 project "100 new textbooks" was created with the aim of translating the best works of the world into the Kazak language. The younger generation is the future of the country. Their knowledge and intelligent thinking are investments in tomorrow.

Elbasi1 - Leader of the Nation from Kazak language. First President of the Republic of Kazakhstan Nursultan Abishuli Nazarbayev has been awarded "Elbasi" badge at the celebratory meeting of the Senate devoted to the 20th anniversary of the Republic of Kazakhstan's Independence. According to Senate Speakers, the deputies unanimously passed a resolution to award the Head of State a special badge, thus giving a historical assessment of the outstanding role of Nursultan Nazarbayev in the development of Independent Kazak Republic.

What should be the content of the translated information? It is clear that the translation of useful foreign literature will be covered in all branches. Scientific, technical, educational books, art works should be published in the Kazak language. In February this year (2017), the Minister of Information and Communications of the Republic of Kazakhstan, Dauren Abayev, announced that this year the Ministry is launching a project of translation into the state language (Kazak) of the best works of foreign journalists in the field of journalism and PR. According to the minister Abayev, there is small number of useful textbooks in the Kazak language. The first swallow of this project will be a book by Lee Anne Peck and Guy S. Reel "Media Ethics at Work". This project is aimed at the popularization of the state language (Kazak).

Lee Anne Peck, Ph.D., is associate professor of journalism and mass communications in the School of Communication at the University of Northern Colorado, Greeley. Lee Anne Peck has taught English, journalism, and communications courses since 1988. Before teaching at UNC, she was assistant professor of international communications at Franklin College Switzerland, Lugano. Over the years, she has advised three student newspapers. Peck's professional experience began in 1976 as a correspondent for the Moline (Ill.) Daily Dispatch. She then edited and then managed the Northern Colorado Choice Magazine of the Front Range. In the mid-1980s, she edited and wrote for publications in Indiana and Delaware; she has worked for the Fort Collins Coloradoan as an editor, a columnist and writing coach and for the Rocky Mountain News as a copy editor. Peck has also worked at the Tampa Tribune's online product, Tampa Bay Online, and for Microsoft's online publication, Denver Sidewalk.

Guy S. Reel, Ph.D., is associate professor of mass communication at Winthrop University in Rock Hill, S.C. A former newspaper reporter and editor for The Commercial Appeal of Memphis, Tenn., Reel teaches journalism and mass communication and has written extensively about issues in journalism and communication history. He is author of The National Police Gazette and the Making of the Modern American Man, 1879-1906 (2006), a study of portrayed masculinities in 19th Century tabloids. He received his Ph.D. from Ohio University, his Master's from the University of Memphis and his undergraduate degree from the University of Tennessee.)

This experience has long been used in the neighboring Russian Federation. The issue of selecting the necessary literature is dealt with separately by publishing houses and editorial offices. Since the Russian-speaking audience is estimated at millions, the question of translating books is not worth it. Large publishing houses have their own team of translators, or agree with another translation department.

Today, domestic national fiction literature is experiencing a transitional moment. The golden age of national writers' art, as it were, has already passed. And thanks to this creative legacy of the last century and oral folk literature, there is like a golden ingot an integral, self-sufficient literary heritage. And the creativity of the modern link is estimated in units. Therefore, the reader, in order to quench his thirst, learn to read foreign authors.

In general, in the world practice, film novelties and bestsellers are analyzed every year and then translated into different languages. Based on the best books, individual scenarios are written, films are made. The screen version of the same novel by Kathryn Stockett1 "The Help", Jojo Moyes's book "Before Meeting You", Scott Fitzgerald "The Great Gatsby" and many others have the best box office and some of them won an Oscar and other awards. In short, the book industry is developing and this experience needs to be adopted by us.

1Kathryn Stockett (Kathryn Stockett, born. In 1969) is an American writer. She is best known for her debut novel, The Help, about an African American maid who worked in the 1960s in White in Jackson, Mississippi,)"The Help",

Domestic book lovers are also concerned about the problem of translating useful literature. Who will determine the necessary literature, who will translate? This question is still open.

As it is known, in the support of the President's initiative, a marathon under the hashtag #kitapkade started among the book lovers, journalists and cultural figures. Through it through social networks everyone who wants to share his reading experience and gives his recommendations on the list and translation of books. What will happen and what foreign books will be translated into the state language will show the time.