When the Prophet Muhammad was asked how the faithful should treat poetry, he thought for a long time. And then he said: "Among poets, too, there are good people." Yes, today we will talk about poetry, and this is an article about the outstanding poets of the second decade of independence who contributed to the development of Kazakh literature with their beautiful works. It can be called literature "middle generation sections." And in this article, I would like to briefly talk about the top ten, revealed in the opinion of readers, poets. We tried to translate poems of poets, without changing its main meaning. 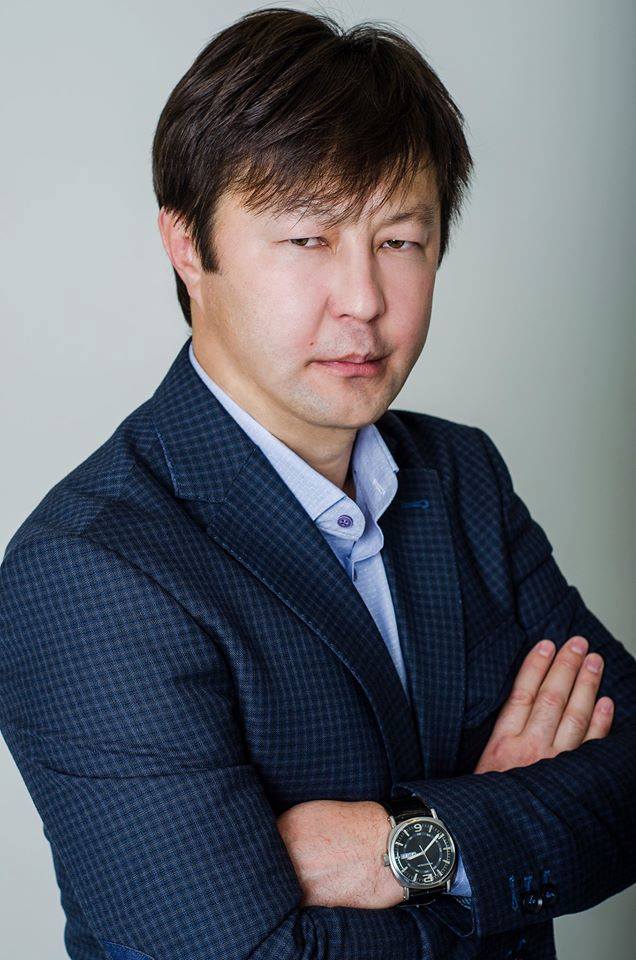 Akbar Elgezek - a modern poet who created a special model of the poem in the poetry world. The owner of state youth awards "Daryn" and "Serper", the author of several books and grandiose poems.
The famous poet Tynyshtybek Abdikakimov, having devoted an article to Akberen, called her "Sadness, which laughs, smiling." It is clear to everyone that sadness does not laugh, and it's even hard for a person to laugh when he is sad. So what did the first poet want to say about the second ?!
With my closed eyes, someone
Sits and cries ...
This is his laughter.
As you imagine this picture, a man cries with his eyes closed, but it turns out that this is his laughter. Are not words laughter and tears the opposite?
In the same poem we can see the following lines:
When he cringing dreams,
I completely lose my peace of mind.
I live in the corner of one point,
I dream of his dreams at night.
It is impossible not to say about the moment that he fantasizes, cringing. Fantasy is such a bright thing where a person can think about everything in the world, of course, that you will not fantasize about the bad. And then the question arises, so why does it cringe? To live in a corner of one point, if you look from the point of view of an ordinary person, then we do not find anything in this expression. But, if you think logically, then the point is round. Even now, you can zoom in on your screen and make sure it's round. And now, find me the angle of this point ... We gave examples from those poems that fully prove to us that Akberen is a poet of contrast. 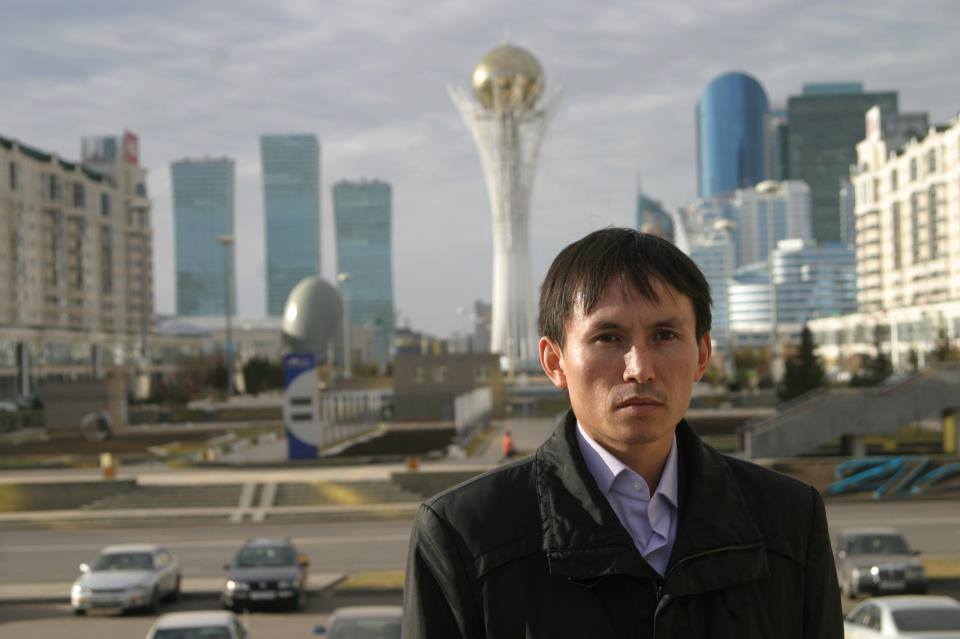 And now, let's start flipping "pages of the night" Toktarali Tanzharyk. The book contains poetry poems written for ten years. Due to the fact that each poem is written in which year it was written, we can compare the style of a young poet and middle-aged poet.
The very first poem "Costashu" was written in 1997. If you give him an example, it's not difficult to see that these are poems of a budding poet:
One night of moderate autumn,
The moon gave all its rays.
No one has any mood,
There is only the face of sorrow.
Also, we see that the rhymes here coincide and he describes in simple words the situation of farewell. These lines are quite good for a fifteen-year-old poet.
Almost in all his works in this collection, one can see deep sorrow, which casts unearthly sadness. Let's read a fragment of the author's poem written at a more adult age:
Among the silence and shouting
Just one way ... - for an indefinitely long time
As if in a closed book of imagination
They had one gentle hand
Like a withered leaf of a lone oak tree
The theme of the poem is the same, but here are more colorful words and complex rhymes. There are no words of grief, sorrow or sadness, the author conveys these feelings through the faded leaves of an oak tree.
As the people say: "poets are not born, they become." It is indisputable that poetry is a gift that happens in the nature of a person, in his bones. But there are those who could develop this gift, and there are those who did not succeed. We see that for ten years the poet honed his talent. Did not lose it. 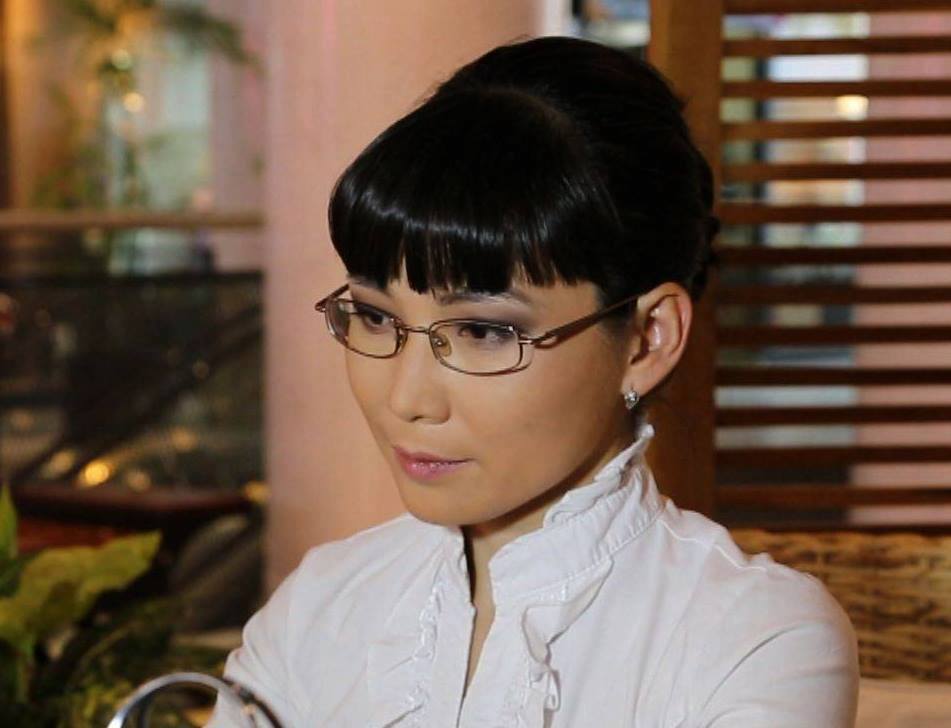 A poet who did not think he would become a poet. She writes poems about love, which are full of sadness and sadness. She asked God only a snowy mood, but God deprived her of not only snowy but also adjacent, between love and sadness, mood. It - Kuralaj Omar. In her poems, we will be able to see a great love together with drops of longing:
I burned my throat with regret,
When I looked at the old notebook.
On white paper - forever your name,
But the image in memory can not be reversed.
She remembers his smile, and passes his state of mind in the following lines:
Only I remember ... I did not forget your laughter,
And in the eyes of an uncountable pearl.
A scattered white storm in my heart,
Everything is fine outside even if.
Her soul is literally torn to pieces, in her heart a storm, even if outside she rejoices. With the help of her creation, we were once again convinced that love gives not only joy and pleasure, but at the same time makes us suffer. According to her, each person has his own universe, and the poem is an inscription of her heart, a diary of her spiritual state. 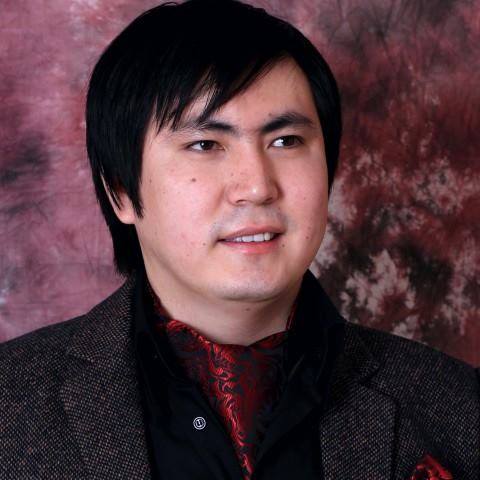 Literature takes its fruits from life, from being, but not in the finished form, but in the form of raw materials. Life is rich, but it does not give a ready plot, the character of a person for any work. Any material turns into literature only when the author adds his idea there. In the works Erlan Zhunis, we notice a great idea, the use of the image, where the logic and content are one. In the next poem, he shares with the phenomena of nature his experiences and thoughts:
A fallen star, past a girl watching,
I waited for her, waiting has no end and no end.
How much time tell me the leaves,
How much time tell me the butterfly of paradise?
He knows how to see the world, and shows it in his own way. Philosophical lyrics of the poet can be read in one breath. He knows how to look because to look for poems is to look for life itself! Eternity...
Each season, the author has certain moods. She speaks the true language of the heart. Reading her poems, I somehow remembered the lyrics of F.I. Tyutchev. Tyutchev talks about the seasons, finding in all the reflections of the different states of his soul and always in everyone his charm. Likewise, Aizhan Tabarakkyzy. She writes mostly about the fall, for sure, this is her favorite time of the year:
Crying heart, thinking about the past ...
(She will cry and calm down at the end).
Was the only witness of this feeling
It's unclear, but I'm so hungry for autumn ...
If all poets go to meet life, towards future talent develop.

Similar articles
#ESSAY
Some excerpts from the life of the famous doctor Akkagaz Doszhanova
272
#ESSAY
Some passages about how Bibigul Tulegenova came into the field of art with a nightingale in her throat
455
#ESSAY
“Zhanibek sings, Akseleu admires”
351