Home Literary process July 1st and 2nd: Significant dates in Literary World of Kazakstan at this days on Literary Portal

July 1st and 2nd: Significant dates in Literary World of Kazakstan at this days on Literary Portal 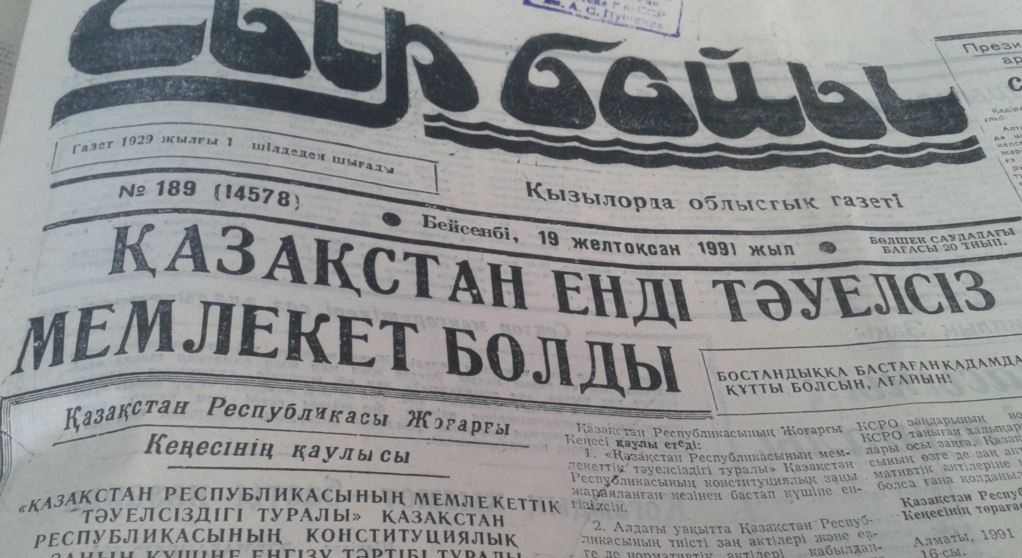 88 years ago (01.07.1929) the first issue of the Kyzylorda newspaper "Syr Boyi" (Across Syrdariya - river in South Kazakhstan) was published. For three-quarters of a century the newspaper changed its name more than once - "Lenin Tui" (The Lenin's Flag), "Lenin Zholy" ( The Lenin's Way), then again returned its original name "Syr Boyi". The filings of the newspaper became a chronicle of the history of the region, a collective story about the fate of the people of the lower Syrdariya. Many well-known writers, scientist, and journalists started their career in the editorial office. Today, the newspaper "Syr Boyi" has the largest edition among local publications - 30650 pieces. The newspaper was awarded the "Badge of Honor" order, was awarded the highest national journalistic prize "Altyn zhuldiz" (Golden Star). 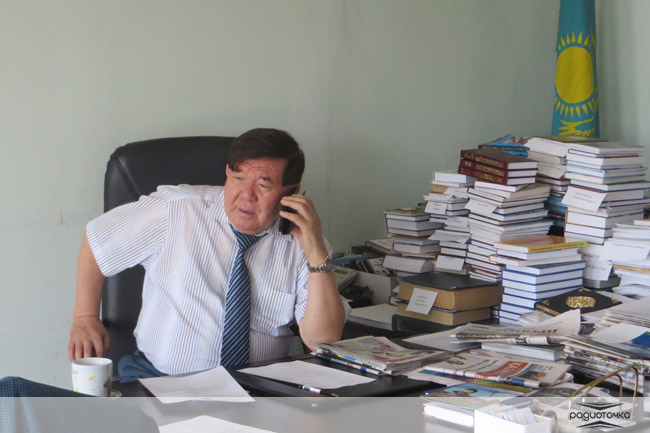 75 years ago (02.07.1942) was born Shakhanov Mukhtar - a famous Soviet and Kazakh poet and writer, public figure. He was born in the Shymkent region. Graduated from Shymkent Pedagogical Institute named after N.K. Krupskaya (1969), teacher of the Kazakh language and literature. Work experience: trainee, tractor driver of the collective farm "Zhulduz", concrete worker at the Shymkent cement plant, proofreader, literary employee of the newspaper "Ontustik Kazakhstan", own correspondent of the newspaper "Leninshil Zhas" in Southern Kazakhstan from 1956-1971. He was head of the sector of the Chimkent Regional Committee of the Young Communist League in 1971. Worked as senior editor-in-chief of literary and dramatic broadcasting of Kazakh radio, head of the department of artistic and educational and methodical literature of the State Committee of the Kazakh Socialist Soviet Republic for publishing, printing, and the book trade in 1971-1976. Also worked hard as chairman of the Bureau of the Creative Youth Council of the Central Committee of the Young Communist League of Kazakhstan in 1976-1979. Mukhtar was head of the literary circle at the editorial office of the newspaper "Leninshil Zhas" in 1980-1984. And worked as the editor-in-chief of "Zhalyn" newspaper in 1984-1993. He was chairman of the Public Committee on Problems of Balkhash and Aral, President of the International Public Committee "Aral-Asia-Kazakhstan" in 1987-1991. After was President of the Democratic Human Rights Committee "Alma-Ata-Helsinki-Paris" in 1991-1992. And Co-chairman of the Commission of the Supreme Council of the Kazakh Socialist Soviet Republic to investigate the causes of the events of December 1986. In the city of Alma-Ata in 1989-1990. Ambassador Extraordinary and Plenipotentiary of the Republic of Kazakhstan to the Republic of Kyrgyzstan in 1993-2003. The editor-in-chief of "Zhalyn" magazine in 2003-2004, from 2007 till current time. Deputy of the Majilis of the Parliament of the Republic of Kazakhstan, the member of the Committee on Foreign Affairs, Defense and Security of the Majilis of the Parliament of the Republic of Kazakhstan in 2004-2007. He was awarded medals and was awarded the A. Einstein Gold Medal of the International California Academy of Sciences, Industry, Education, and Arts (USA) (2002). For poetic works, imbued with humanism, the UNESCO club "Booker" M. Shakhanov is called the merciful man of Central Asia in 1997. As the most read poet in the last decade, he was awarded in 2000 an independent Tarlan Award. In 2001, in Turkey, he was declared the "World's Best Poet" from the Turkic-speaking countries. 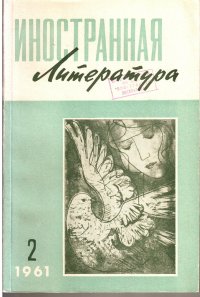 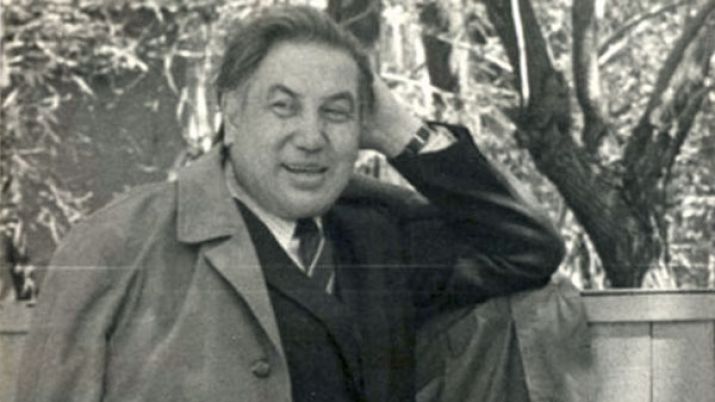 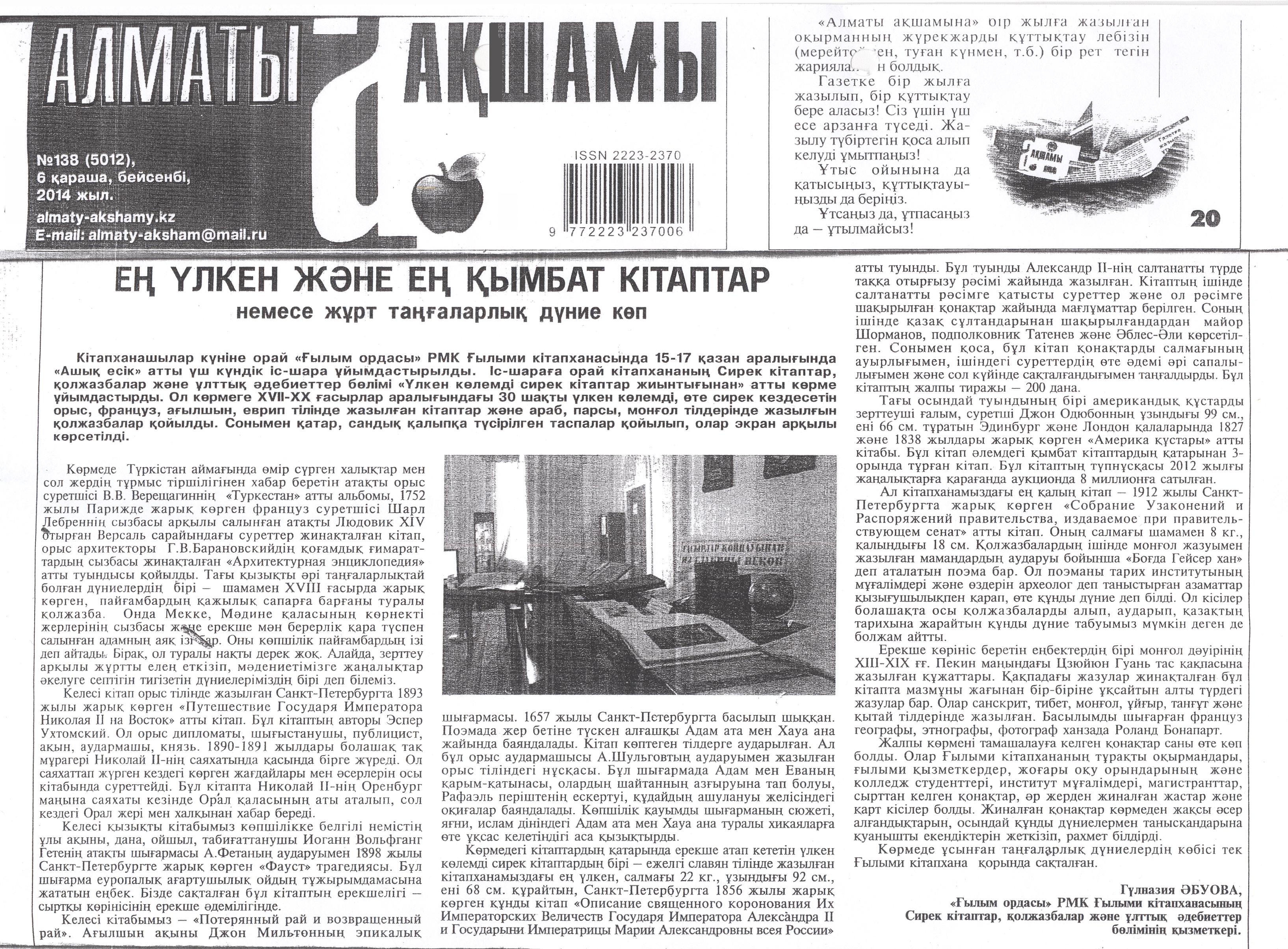 28 years ago (01.07.1989) the first issue of the daily newspaper "Almaty aқshamy" was published. The first chief editor of the newspaper is I. Beisebaev. The newspaper covers the social, economic and cultural life of Almaty. 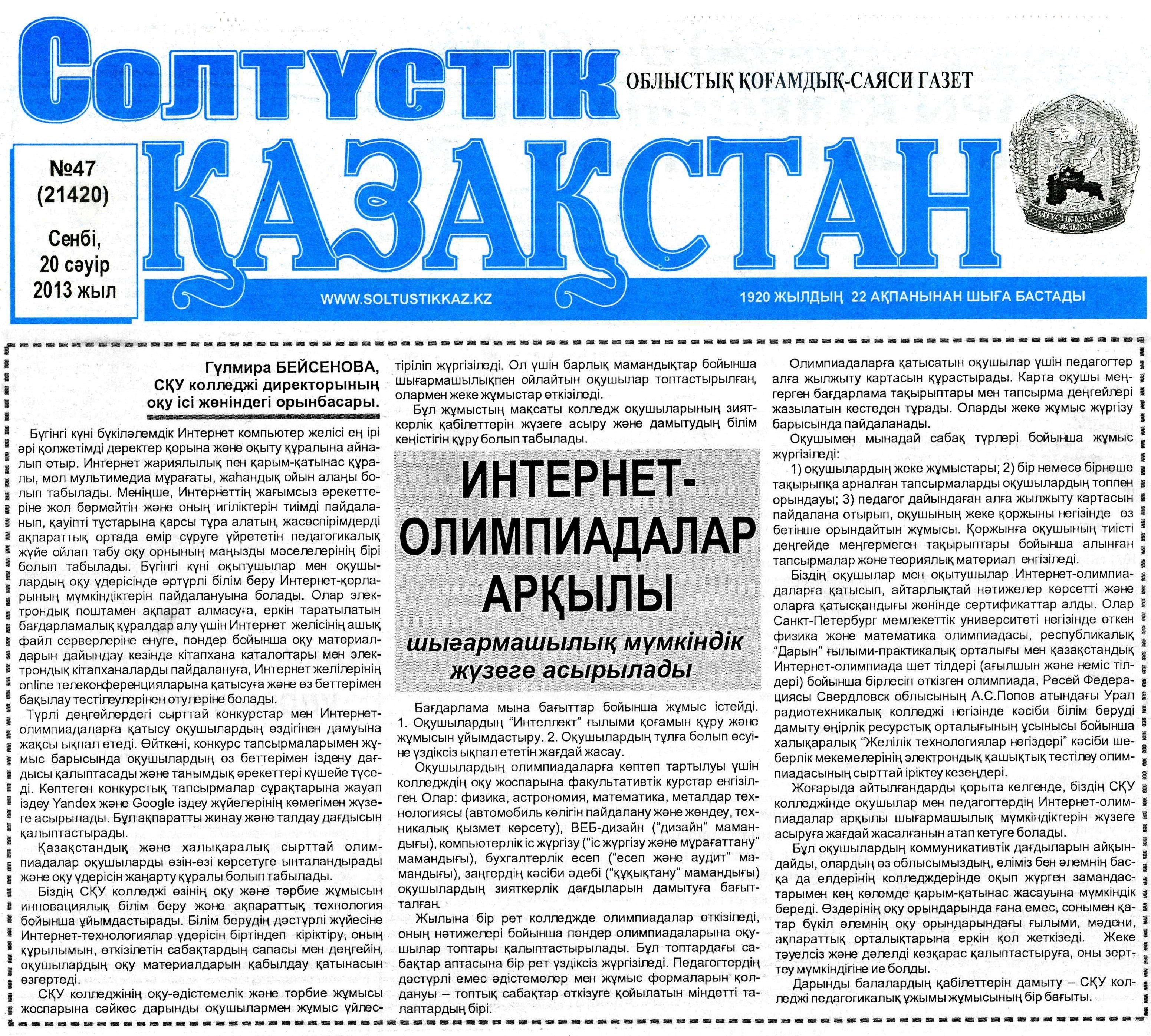 23 years ago (02.07.1994) the first issue of the regional youth newspaper "Together" was published in Petropavl. The newspaper, with a frequency of once a week, with a circulation of 1,000 copies is published in the publishing house "Northern Kazakhstan". 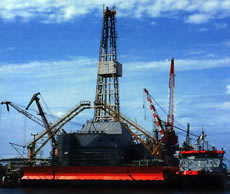 18 years ago (02.07.1999) a drilling barge was launched in Astrakhan. The poet Fariza Ungarsynova smashed a traditional bottle of champagne and gave her the drilling name "Sunkar". Drilling is designed for offshore oil production in the Caspian Sea. A shallow platform, or a drilling barge 85 m long, 53 m wide, with a height of about 50 m, weighing 10,000 tons, was assembled in Astrakhan from three separate blocks delivered from the USA and Germany along the Volga. The first drilling "Sunkar" carried out in East Kashagan.

8 years ago (02.07.2009) at the intersection of Dostyk Avenue and Saraishyk Street in Uralsk appeared the Alley of Journalists. Now the writing fraternity has its place to rest from the labors of the righteous. On the avenue a special stand was installed, where the best publications were placed. 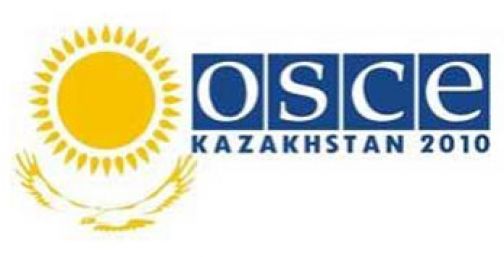 6 years ago (01.07.2011) the book "Saltanat" ("Triumph") was published, dedicated to the chairmanship of Kazakhstan in the Organization for Security and Cooperation in Europe (OSCE). The book is presented with articles by prominent figures of Kazakhstan - Kanat Saudabayev, Kasym-Zhomart Tokayev, Nurlan Nigmatullin, Janibek Karibzhanov, Imangali Tasmagambetov, Kuanysh Sultanov, Myrzatay Zholdasbekov and other authoritative politicians, cultural figures, journalists. 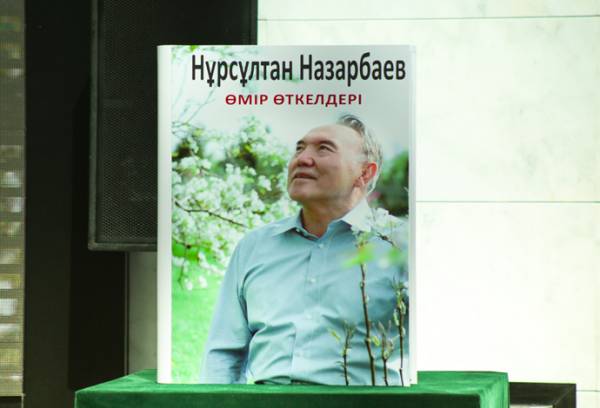 2 years ago (01.07.2015) the presentation of the book-interview of Nursultan Nazarbayev "Milestones of life" took place in the Library of the First President of Republic of Kazakhstan. The book "Milestones of Life" is the second book in which the Head of State talks about himself, since 1991.