About a talented Qazaq writer Saule Doszhan and her creative path

In early October 2018, upon the motion of the British Publishing House ‘Hertfordshire Press’, a request for participation of the English-language version of Saule Doszhan's collection of novels ‘The Tragedy of a Bastard’ in the literary contest ‘The Man Booker International Prize’ was initiated.

Saule Doszhan is a poet, writer, named an honored worker of Qazaqstan, winner of international and republican competitions in the field of literature, winner of ‘Open Eurasian Literature Festival and Book Forum-2017’. 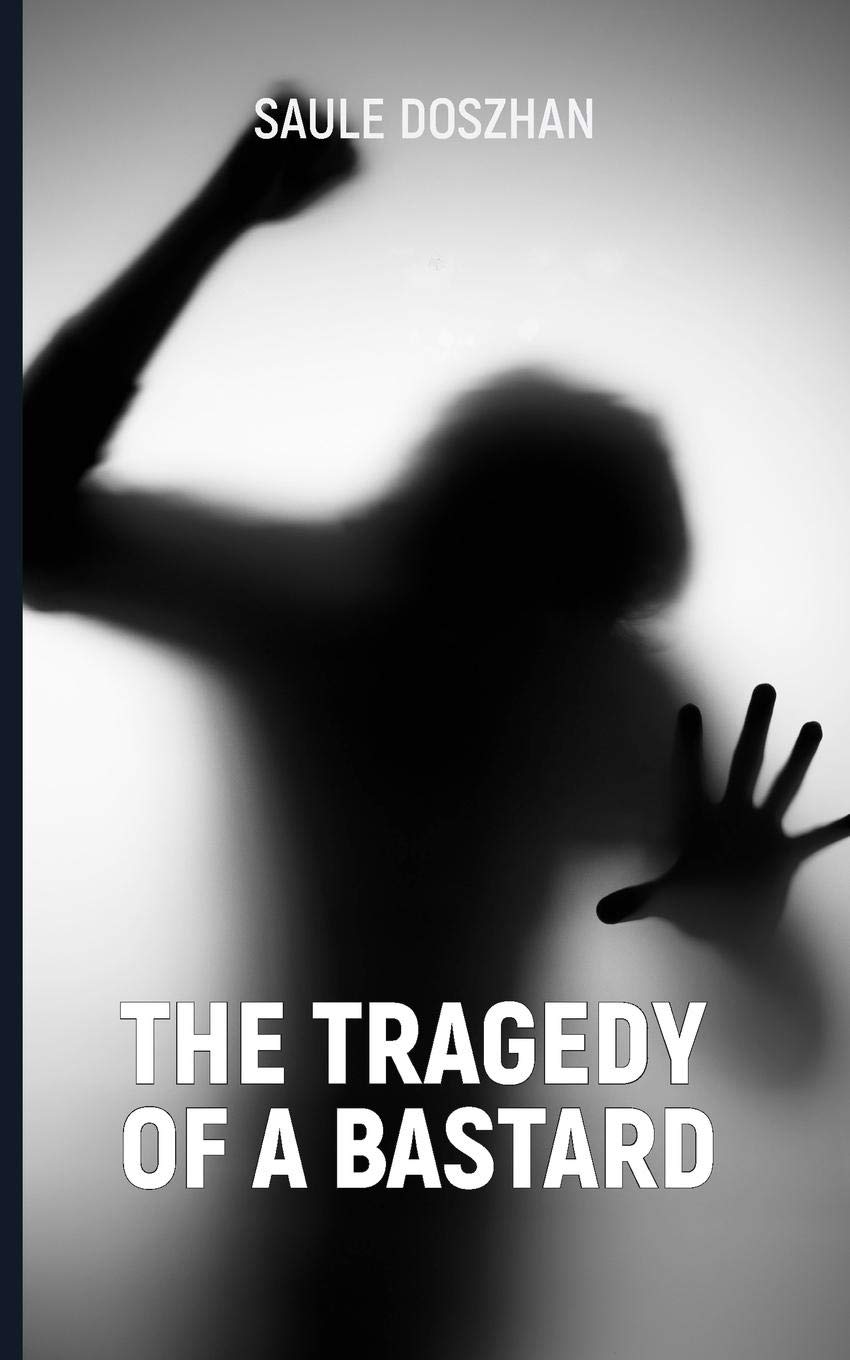 The collection of novels of the writer was translated into English by Yelden Sarybai, who is a founder of the ‘Pero’ (‘A pen’) private foundation, a poet-translator and a political scientist.

‘The Tragedy of a Bastard’ is one of the best works of the author.

It tells about a young man named Nurzhan, who by profession is a health worker fell in love with a girl named Moldir. However, the young man can not marry her due to the fact that he was brought up in a single-parent family. He had only his mother. The writer talks about how important for Qazaq people is knowledge of their ancestors (knowledge of the genealogy of their family) in order to avoid incest and preserve healthy offspring.

A literary critic and translator Caroline Walton in her review ‘Our dear ancestors said honour is more valuable than life’ pointed out the importance of the plot of the story. In her opinion, the story tells that, ideally, a person should know his ancestors to the seventh generation.

Another important and interesting piece of the collection of novels by Saule Doszhan is ‘My own strange heart’.

This story tells about the surgeon and the first heart transplant surgery, which took place in Qazaqstan. It is dedicated to the achievements of modern medicine in Qazaqstan and people in white coats, whose work is invaluable. This story has become a kind of author's gratitude to doctors for everything they do for patients.

Saule Doszhan, a writer and a journalist about the causes to write such a piece of work says the following: “On August 8, 2013, a heart transplant was performed in Qazaqstan for the first time. It was carried out by Yuri Pya. This event shows what achievements Qazaqstan medicine has achieved over the years of independence. So that this news does not remain just in magazines and newspapers, I decided to write a piece of work. This book has already been translated into English, German, and soon will be released in Korean language. "

In her stories, the writer Saule Doszhan touches upon such categories as Love, Devotion, The Motherland. She tries to reveal their meaning in her works and saves the national peculiarities.