About the book “Az i Ya” by Olzhas Suleimenov

The book of the famous Qazaqstan writer Olzhas Suleimenov “Az i Ya” is well known both in Qazaqstan and abroad.

Although the book was written and published in 1975, as early as 1976, the decision of the Bureau of the Central Committee of the Communist Party of Qazaqstan was adopted to ban it. It was removed from the book-stores and libraries of the country. The ban imposed on the book aroused even more public interest. It was bought and sold in the “black book market” at a fabulous price. The book was rehabilitated in 1989 after cancellation of the Decree of 1976. Since then it has been reprinted several times. Today, almost every inhabitant of Qazaqstan knows about it or has read it. 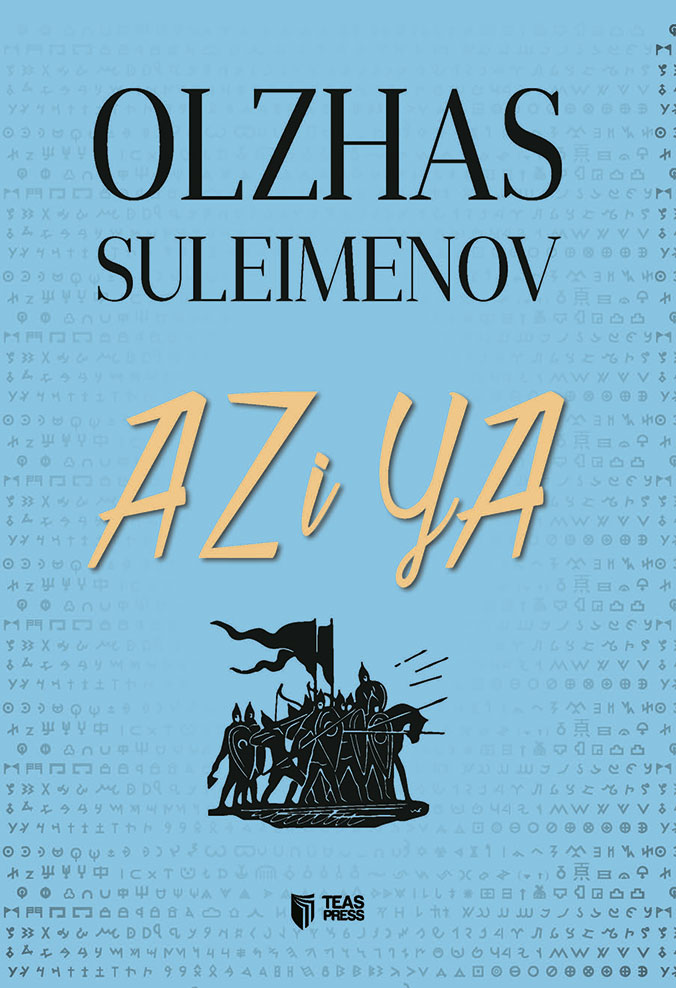 Olzhas Suleimenov’s efforts were aimed at identifying in the poem “The Song of Igor's Campaign” extensive strata of Turkic vocabulary and Turkic phrases that were distorted in the process of later rewriting. His efforts resulted in a well-known book at present time “Az i Ya”. At the same time Olzhas Suleimenov offers in the book his own version of the course of historical events described in “The Song of Igor's Campaign”. The book “Az i Ya” by Olzhas Suleimenov consists of two parts. In the first part, the author expounds his thoughts on the origin, content and meaning of the individual images and constructions of the poem “The Song of Igor's Campaign”, and tries to give his understanding of the nature of the relations between the Slavs and the Turks. And in the second part he says about the history of the Sumerian language in the context of its links with the Turkic language. 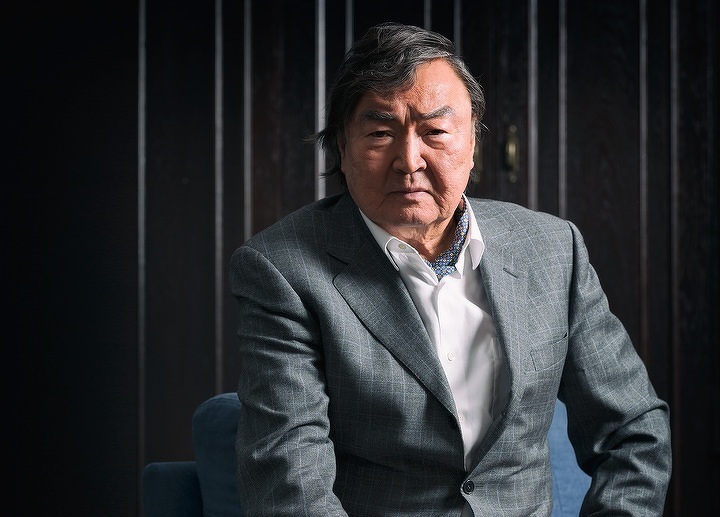 The author of the book attempted to dispel the heroic mythologization of the moral portrait of Igor and the campaign he had started and restore the historical truth of the 12th century. It should be mentioned that, in that historical epoch marriages of Russian princes with brides from the highest class of Turkic clans, which in turn meant the emergence of military alliances, were common. In other words, the clan, who gave the girl in marriage, treated the prince as a relative, it means the clan used never to attack him, and even time to time to defend him.

A prince Igor is presented in the poem as “straight-hearted, honest and brave person”, who started his campaign to protect and widen the Russian territories. Such an image of the hero was in all entertaining and educational literature and it corresponded to the ideology widely spread across the Soviet Union.

Olzhas Suleimenov writes that Igor “is ascribed feelings and thoughts, that are out of character for him. He was ruled not by patriotic feelings, but by exorbitant ambition. Prince Igor’s actions, reflected in the chronicles, characterizes him as a greedy for gain, “ignorant” in military affairs, dishonest towards medieval Rus person”.

Olzhas Suleimenov tells about his book as follows: “In Soviet historical science it was believed that only a few Turkic words such as “arkan” (in translation means a “lasso” or “kumys” (a fermented mare’s milk) fell into Russian language during invasions, made by the Polovtsy and Tatar-Mongol forced army. I talked about the “invisible” Turkism, which has always been considered Russian. Exactly this idea shocked the scientific circles of the Soviet Union, including its academicians.

A special meeting of the USSR Academy of Sciences on the book “Az i Ya” was held in the premises of the Department of Social Sciences in Moscow. According to the approved list, forty-seven scientists, including academicians, corresponding members and ordinary doctors of science were allowed to take part in the hearing of a dispute. The discussion lasted from 9:00 am to 6:00 pm, without a lunch break. At the end of the meeting scientists came to a conclusion to ban the book and remove it from libraries and book-stores of Qazaqstan and throughout the territory of the Soviet Union.

Using modern language, we can say now that it was the strongest PR-action - the book became a bestseller and was sold on the “black book market” for a sum, that exceeded it real cost, for example, for 50 times in Moscow”.

The publication of the book “Az i Ya” caused not a scientific debate around the book, but an ideological persecution of its author. The authorities of the Soviets were never limited to the sphere of politics; they controlled everything, including science, culture, ideology, art. Therefore, the book was rehabilitated only 13 years later - in 1989.

The American journal “Problems of Communism” in 1986 named Olzhas Suleimenov's book “Az i Ya” among the few books that prepared “perestroika”. Among these books was also the book “The GULAG Archipelago” by Alexander Solzhenitsyn (artistic and historical work on repression in the USSR from 1918 to 1956).