1. Born in a family of Kazakh Cavalry Regiment officer, repressed in 1937 year.

2. The famous poet and politician, leader of the anti-nuclear movement Nevada-Semipalatinsk.

4. In 1958 year Olzhas entered the higher literary courses at Literary Institute in Moscow named after Gorky in a branch of poetic translation. His creative seminar was chaired by the famous poet and translator Lev Ozerov.

5. In 1959 he went to the classic of Soviet poetry Ilya Selvinsky, handed him notebook with his first poems. He looked up and then asked: “Do you have a profession?” – I said: “I have. I’m Geologist”. – “So keep being engaged in the geology. Anyway the verses you have won’t have success”- he said. Straight after that he started to write! 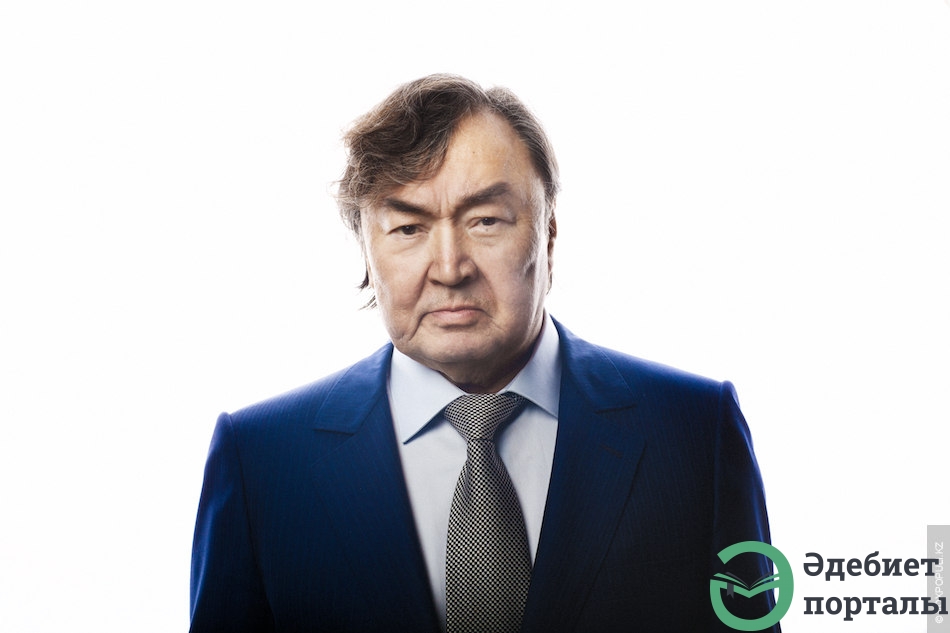 6. In 1961 he was expelled from the Literary Institute for fighting and then he returned to Almaty.

7. From 1962 to 1971 years Suleimenov simultaneously manages the Department of journalism in the literary journal “Prostor”, as a principal editor of scripted-the Editorial Board in the Film Studio “Qazaqfilm” and published his own a poetic compilations.

8. He criticized the works of leading “lexicographers”: such academics, as Dmitry Sergeevich Likhachev, Boris Alexandrovich Rybakov.

9. In 1975 he published literary research book “AZ-i-IA. The book of benevolent reader”, which get sharply negative response in Moscow, the book was banned, author’s books were unreleased for the 8 years and he almost stoped to write poems.

10. In 1989 he became the initiator and leader of the people’s anti-nuclear movement “Nevada-Semipalatinsk”, which gained the main contribution in case of closing in 1991 “The Semipalatinsk nuclear test site polygon. This was the impetus for a moratorium on all nuclear testing. Similar articles
#ALL
The Kazak Intelligentsia who married to ethnic minorities
3459
#ALL
Is it too late done? Or better late than never?
3178
#ALL
The Literature portal collective congratulated Tolen Abdik on his 75th birthday
2399