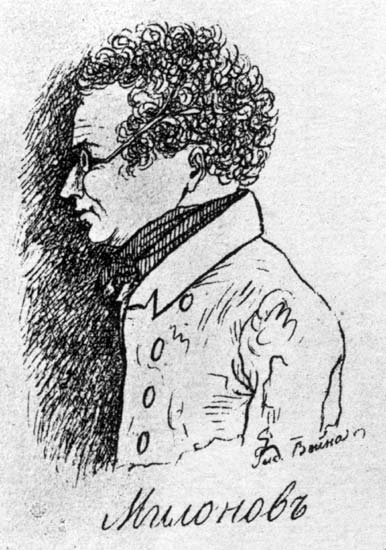 In the depths of the heart concealing malice poison

Not by the valor of the soul – Ascended by a Sodding

You sneak at me with contempt way of your look!

Will I appreciate your attention to me with praise?

Do I humble myself by being humiliated by you?

One dignity and happiness for me,

That by the feelings of the soul - you are not equal to me! ..

Similar articles
#ALL
The Kazak Intelligentsia who married to ethnic minorities
2472
#ALL
Is it too late done? Or better late than never?
2441
#ALL
The Literature portal collective congratulated Tolen Abdik on his 75th birthday
2055