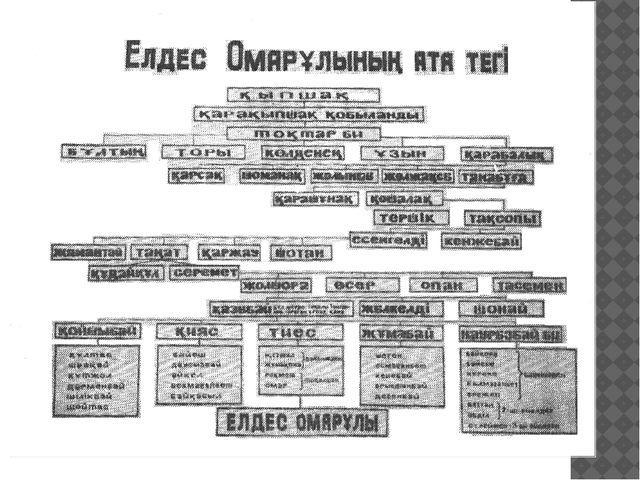 "About Pronominal consoles in the Kazakh language" (Proceedings of the Kazakh Scientific Institute of the research in a National Culture.! A.-M. 1935);

* "On Reverse words in Kazakh Language" (also this) works morphology, syntax for publications in the field,

Similar articles
#ALL
The Kazak Intelligentsia who married to ethnic minorities
2962
#ALL
Is it too late done? Or better late than never?
2843
#ALL
The Literature portal collective congratulated Tolen Abdik on his 75th birthday
2237