Home Literary process 10 facts about the "Kazakh Christmas", which is celebrated a week before the "Kazakh New Year"

10 facts about the "Kazakh Christmas", which is celebrated a week before the "Kazakh New Year"

1. Residents of western Kazakhstan, and also outside the country - Kazakhs who originally live on their ancestral lands of ancestors in the Russian Federation, the Republic of Turkmenistan, the Republic of Uzbekistan begin the celebration of Nauryz Meiramy (Kazakh New Year) with Amal Kөrіsu Kүni (so to say Kazakh Christmas or Hanukkah) On the night of March 14, a week before March 21-22 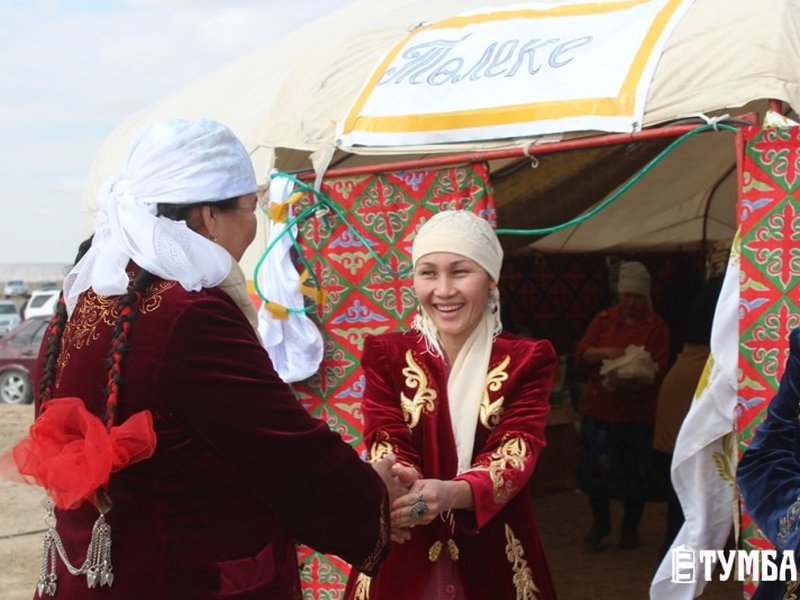 2. This event - the call of the people of Kazakhstan to unity, harmony and respect for the tradition of ancestors. 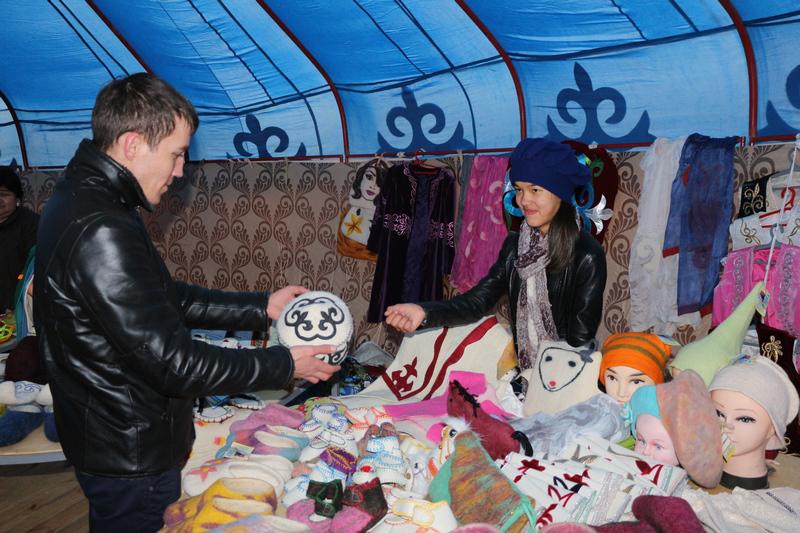 3. There are several legends in the people explaining why Nauryz In the west of the country and also outside the country - Kazakhs who originally live on their native lands of ancestors in the Russian Federation, the Republic of Turkmenistan, the Republic of Uzbekistan begin to celebrate long before March 21-22, or more precisely in one week, that is, on March 14. 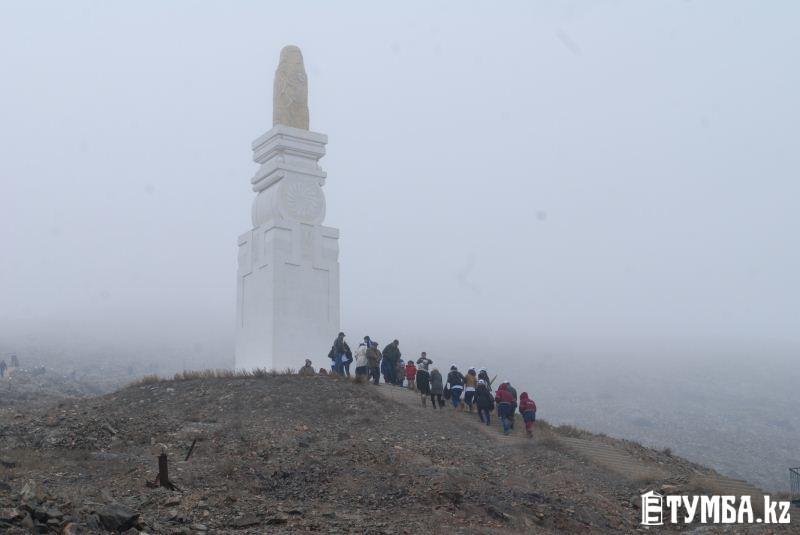 4. The first legend - According to one version, the Khan sent a messenger-boy, that he congratulated clan of aday people from holiday and The one Reached before Western Lands on Two Of the week before The period. 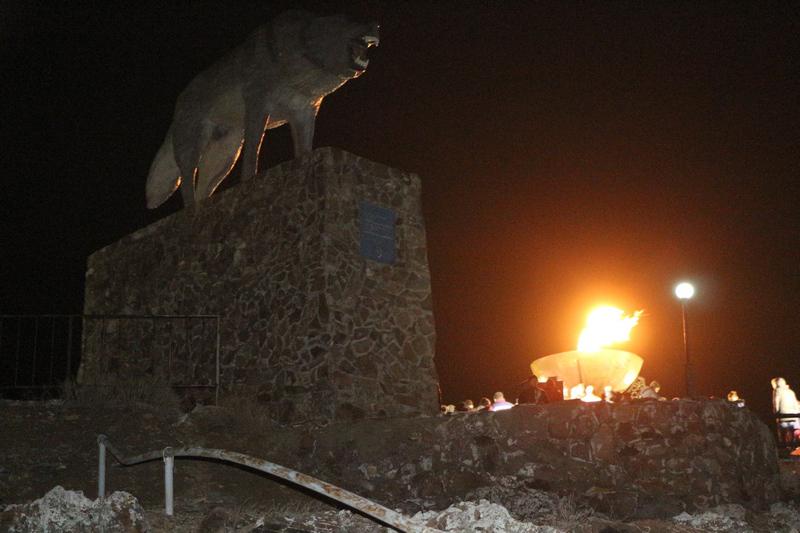 5. The second legend - According to another legend, in ancient times Kazakhs moved to summer pastures, on the Ustyurt plateau, on March 14, arranging in honor of this one. 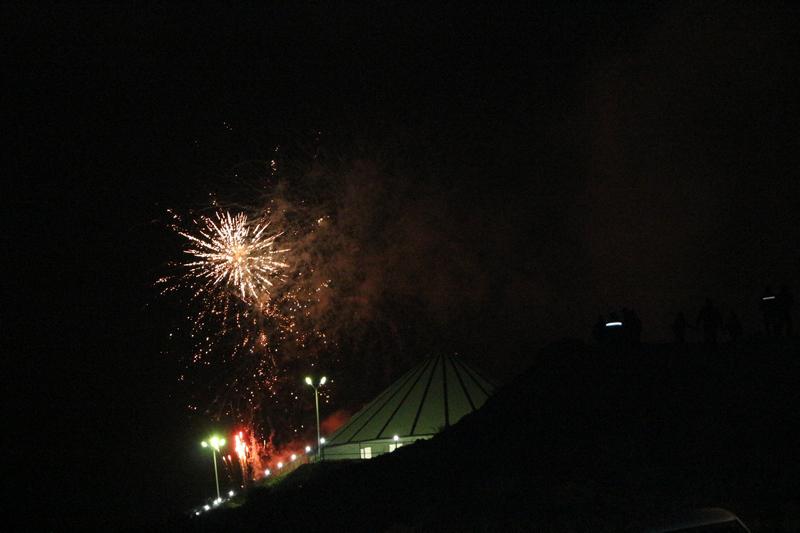 6. According to the third legend, it was on this day that the Samarkand ice melted, and a warming occurred. 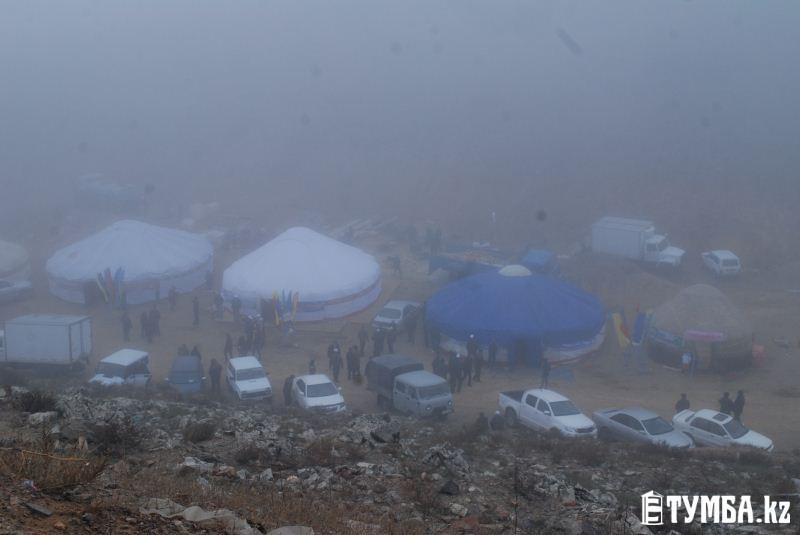 7. On this day it is customary to embrace and ask each other for forgiveness. Амал Көрісу Күні - it is translated, as day when it is necessary to see each other. Residents of the region should bypass all relatives and friends, cover a hospitable dastarkhan with traditional Nauryz-kozhe( national dish for Kazakh New Year), Nauryzdak and several other dishes that are cooked only in the Western regions of Kazakhstan, and also outside the country - Kazakhs who originally live on their native lands of ancestors in the Russian Federation, the Republic of Turkmenistan, the Republic of Uzbekistan . It is believed that on this day it is necessary to knock on 40 doors, one of which will necessarily be Kydyr-ata. For this, the inhabitants of the region need to wake up very early. 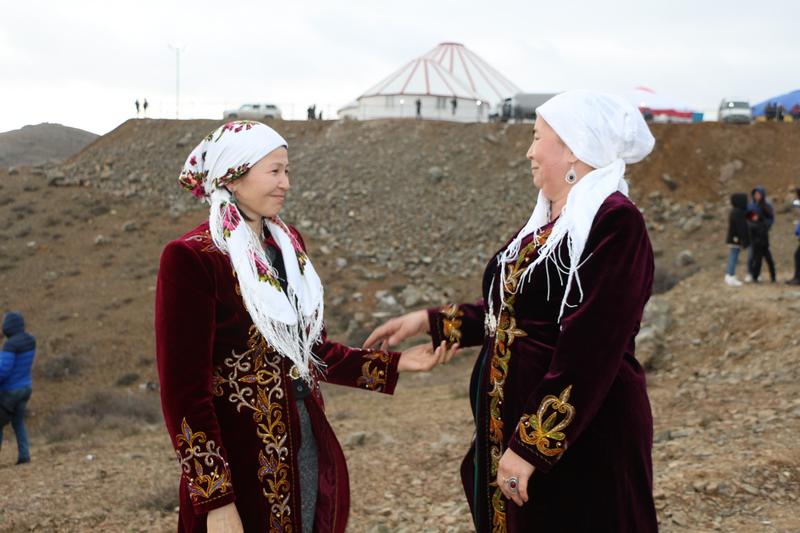 8. In the calendar Amal Korіsu Kuni is not marked in any way in calendar, nevertheless it is remembered about him, they prepare for him. 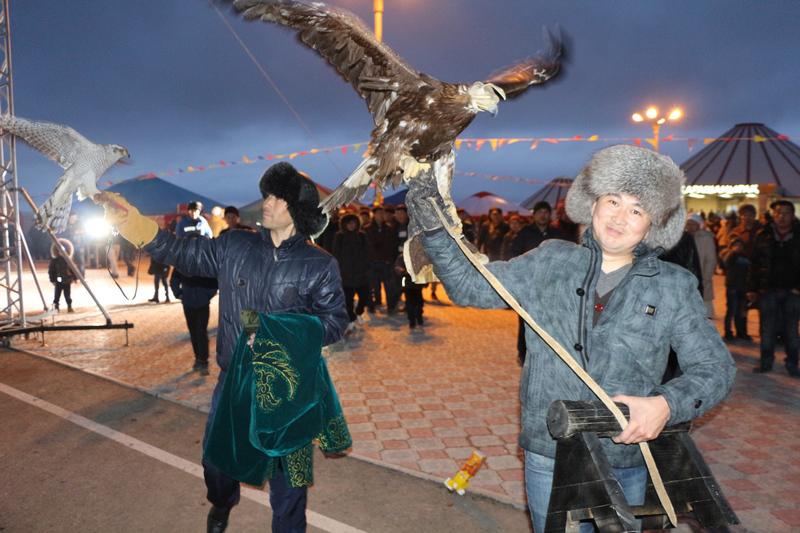 9. If earlier Amal Korіsu kunі was celebrated in the family circle, relatives of relatives, friends, now the holiday is getting bigger every year. For example, in the Aktobe region, mass festivities will continue until March 22. 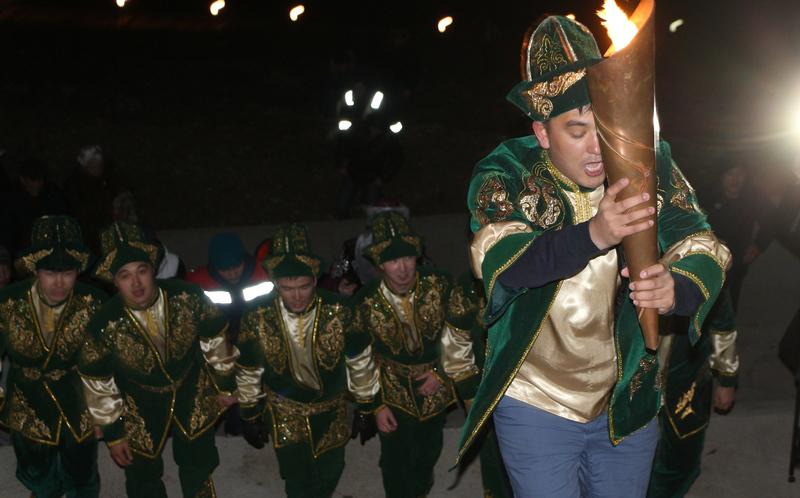 10. This is a traditional Kazakh holiday, which symbolizes the end of winter. It is only gaining popularity in the republic, but in the western regions, the Kazakhs living in the present territories of the Russian Federation, the Republic of Turkmenistan and the Republic of Uzbekistan are celebrated very widely. For example, in the Mangistau region it has become a tradition to light the fire of unity on the highest mountain Otpan. Residents believe that this rite will save them from misfortunes and dangers. In general - a Hug Day, the day of forgiveness and sincere wishes of the day. The elders shake hands, woman touching shoulder. A full three-fold embrace. 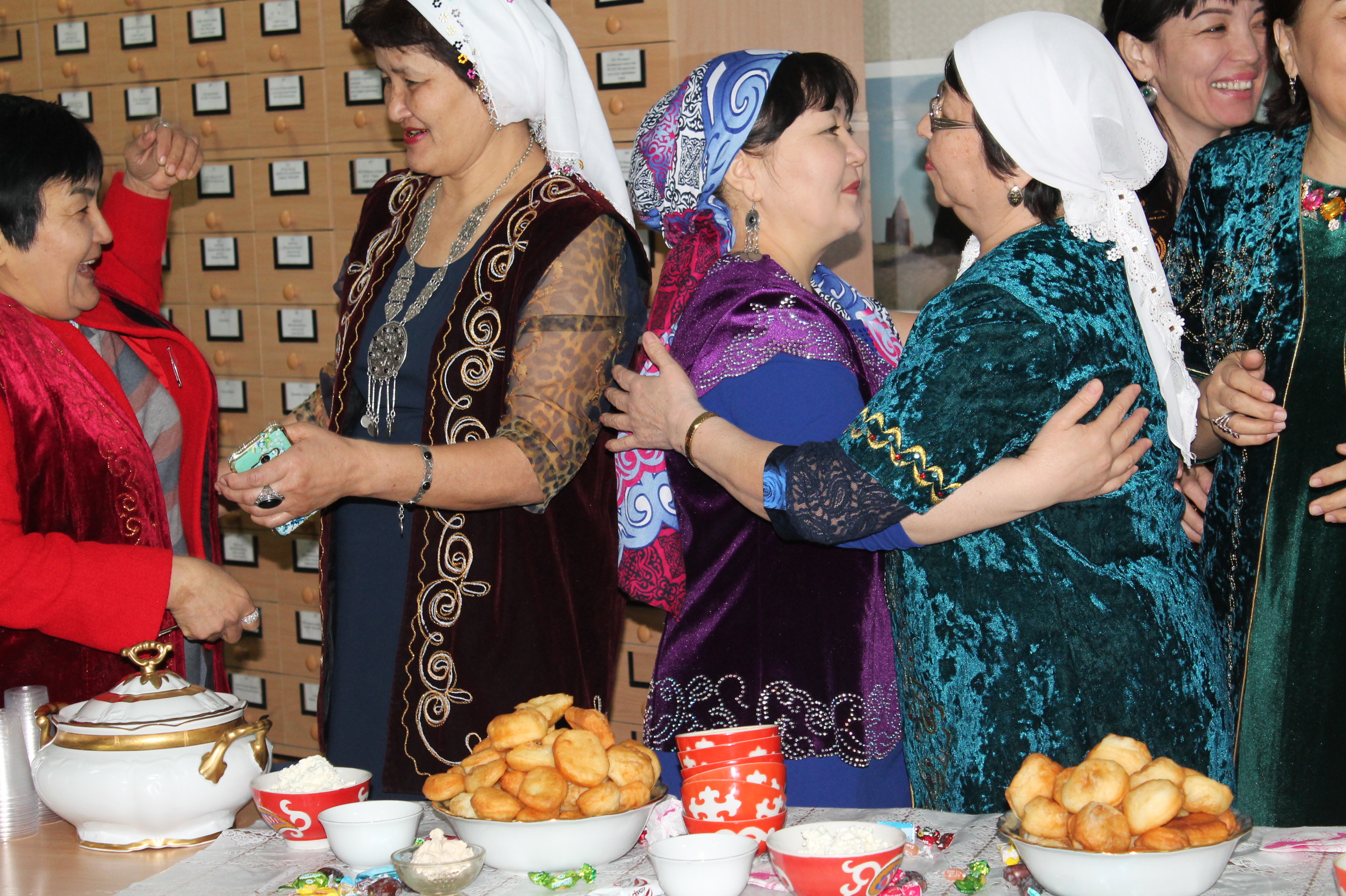 Similar articles
#ALL
The Kazak Intelligentsia who married to ethnic minorities
2956
#ALL
Is it too late done? Or better late than never?
2838
#ALL
The Literature portal collective congratulated Tolen Abdik on his 75th birthday
2236