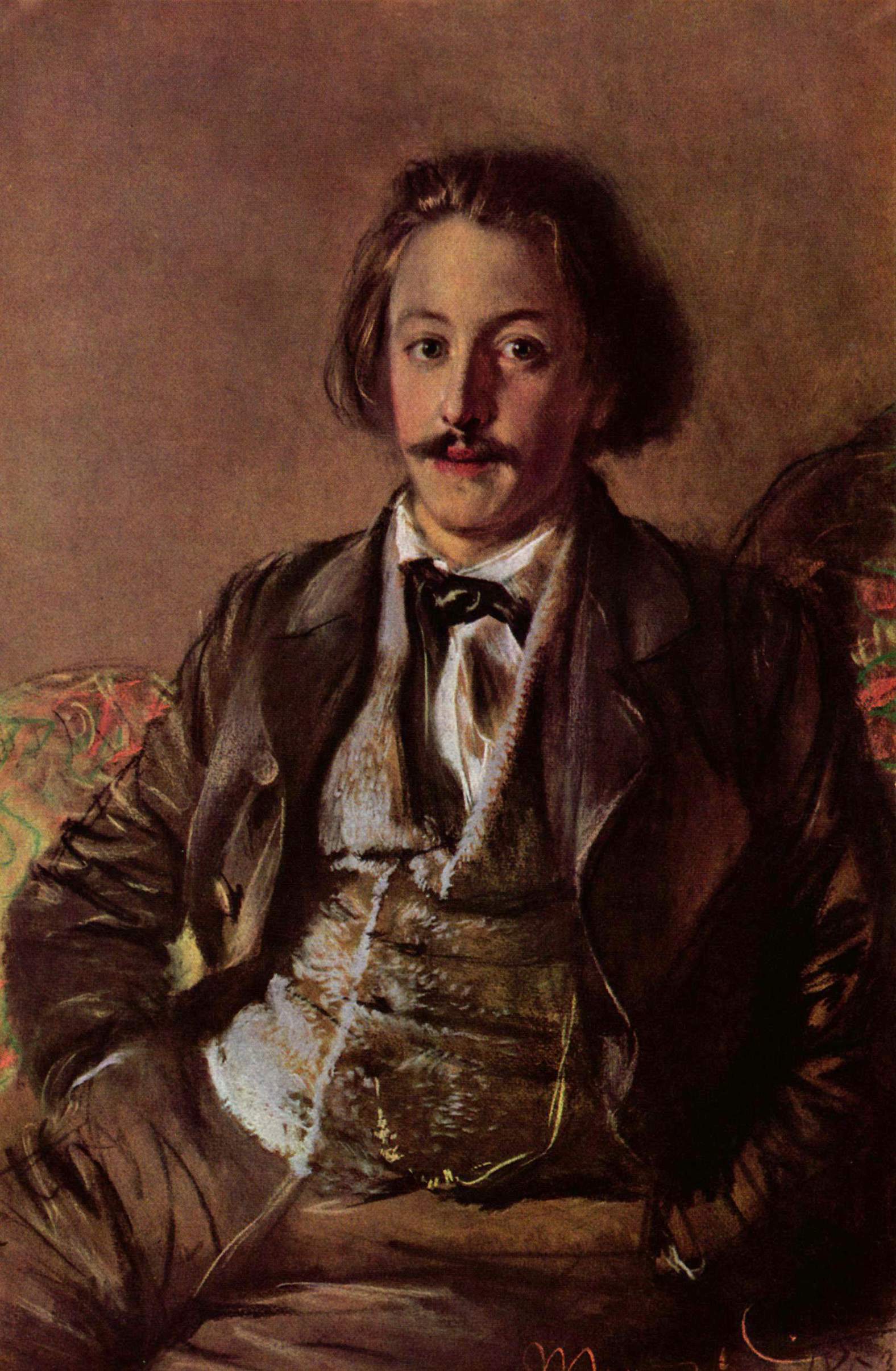 1. Paul Heisse or Paul Johann Ludwig von Heyse, was born on March 15, 1830 in Berlin - died April 2, 1914 in Munich) is a German writer, Heise was a student at the Frederick-Wilhelm Gymnasium until 1847, where he studied excellently. The connections of his family helped young Paul to enter the circle of people of creativity.

2. He is the son of the well-known philologist Karl Heise, his father, Karl Wilhelm Ludwig Heise, was a professor of classical philology, and his mother, Julia Heise, daughter of the court Prussian jeweler Jacob Solomon. After graduating from high school, Heise began studying classical philology at the University of Berlin, but two years later, in 1849, he moved to Bonn to study art history and Romance languages.

2. Paul Heisse is the Nobel Prize winner in literature of 1910 "for artistry, Which he demonstrated throughout his long and productive creative path as a lyric poet, playwright, novelist and author of world-famous novels." In 1850, Paul Hayes took up his thesis on Roman philology, but after discovering his love affair with his wife, one of the professors was sent back to Berlin. In 1851, the writer won a literary competition organized by the organization "Tunnel".

3. In May 1852, Heise received a doctorate for the work on the troubadour, and a Prussian scholarship allowed him to go to Italy to study the Provencal manuscripts. He was forbidden to work in the Vatican Library after he was caught by the writer for copying unpublished manuscripts. Thus, in 1853 the writer returned to Germany, where he began to engage in literary activity.He published 24 volumes of short stories, 6 novels, about 60 plays and 9 poetry collections. 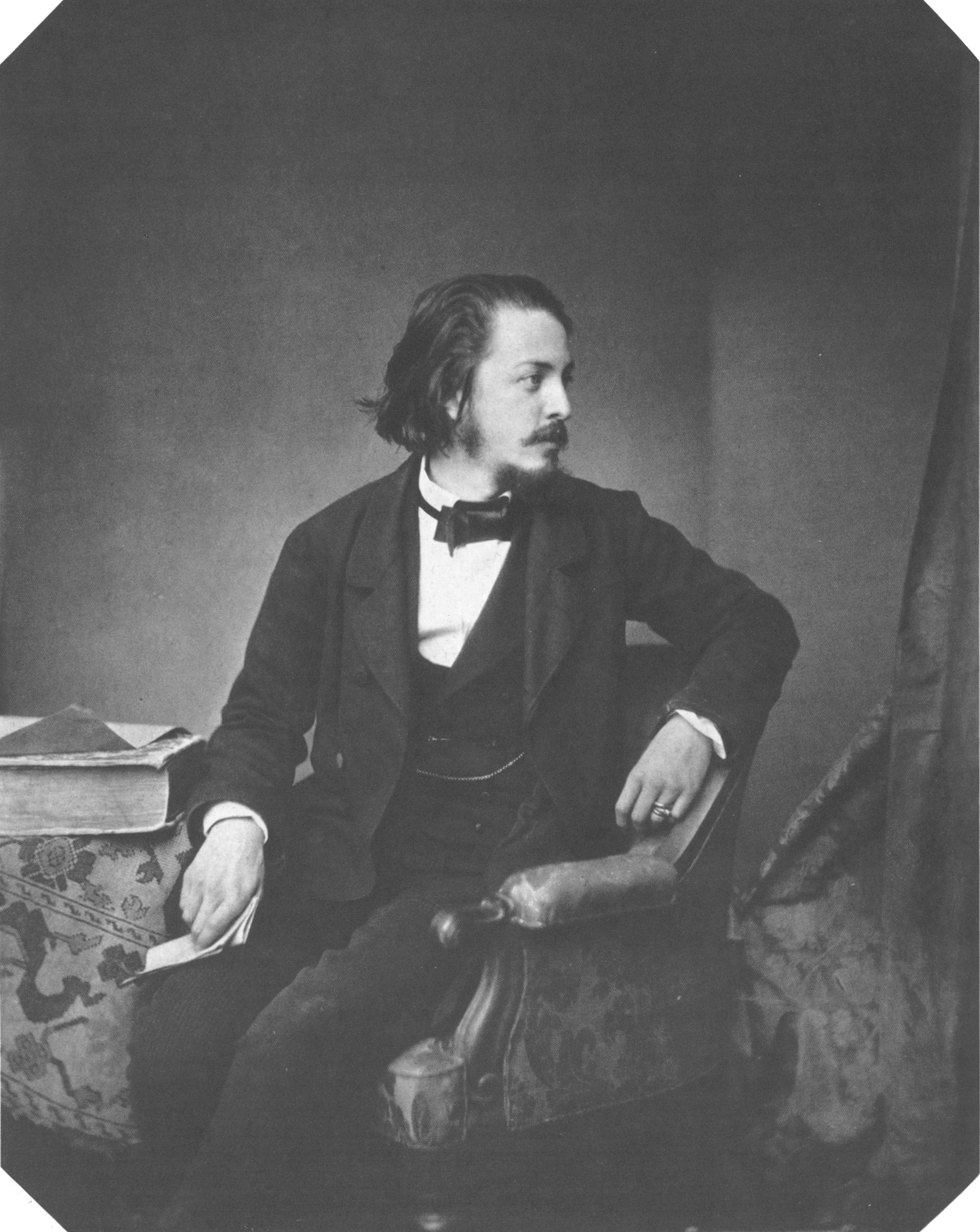 4. After the marriage on May 15, 1854, he arrived in Munich, and the following year his son Franz was born. Besides him, Hase had three more children from his first marriage. In 1859 Hase became editor of Literaturblatt zum deutschen Kunstblatt.September 30, 1862 from the disease of the lungs died his wife Margarita, the sister of the historian Bernhard Kugler and artist Hans Kugler. In 1867 he married Anna Shubart and devoted all his time to literary activity. At that time nothing significant happened in his life, and his glory gradually grew. Together with E. Gabelle, F. Bodenshtedt, G. Ling and others, he formed the so-called Munich circle of poet-esthetes, supporters of pure art.

5. King of Bavaria, Maximilian II granted Heise the title of professor at the University of Munich. Thus, he became a professor of Roman philology, although he never lectured at this university.

6. Heise's works are imbued with eroticism, a desire to aestheticize life. The psychology of post-revolutionary burgherism is expressed in the novel The Last Centaur, where the "pagan" enjoyment of life is preached. Heyze wrote a lot. Some verses in his lyrical collections (Skizzenbuch - The Book of Outlines, Lieder und Bilder - "Songs and Pictures", 1877, "Verse aus Italien" - "Italian Poems", 1880, etc.), such as , "Auf den Tod eines Kindes" ("To the death of a child") or "Ueber ein Stündlein" (An hour later), belong to the best samples of German lyrics. 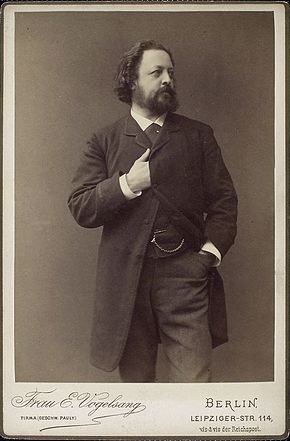 7. As a playwright he was also very productive, but did not have much success (tragedies - Meleager, 1854, Hadrian, 1865, Hans Lange, 1886, Colberg, 1868 and Maria Magdala, 1899; N. Bronstein, "Mary of Magdala", drama M., 1907); The themes are taken partly from German history, partly from the Bible. He also owns a number of novels, of which Kinder der Welt (1873, The Children of the Century, the Russian translation of St. Petersburg, 2 vols., St. Petersburg, 1873), which depicts the emancipation of German burghers from previous pessimism, and "Im Paradiese" (1875, Russian translation: In Paradise, a novel, edited by Rentsova, 2 volumes, St. Petersburg, 1876), which describes the life of the Munich aesthetic artists. Other novels ("Ueber allen Gipfeln" - "Above all peaks", 1895, Die Geburt der Venus - The Birth of Venus, 1909, etc.) - weaker.

8. From the works of Hayes, his numerous novels (over 100) have the greatest significance for German literature. Some of them, like "L 'Arrabiada" (1853), "Andrea Delfin" (1862) or "Der Salamander" (1867), are considered to be classic in formally artistic terms along with T. Storm's novels.

9. Heise is also known for his successful translations from Italian ("Italienisches Liederbuch", 1860, "Ital. Dichter seit der Mitte des 18 Jahrhunderts, 1889-1890", 4 vols. "Ital. Volksmärchen", 1914) and Spanish ("Spanisches Liederbuch" , 1852). Together with Herman Kurz he published Deutscher Novellenschatz (Treasures of the German Novella, 1870-1876, 24 vols.), Novellen des Auslandes (Novels of other countries) and others. The radical movement of naturalism, which again raised social issues, treated Haze negatively, as an epigone; He, in turn, portrayed the heroes of the new movement satirically in his novel "Merlin" (1892). Important for the understanding of Heise his memories of "Jugenderinnerungen und Bekenntnisse" (Memoirs of youth and confession, 1900).

10. In 1900 he became an honorary citizen of Munich, and in 1910 became a member of an aristocratic society. The writer died on April 2, 1914, a few months before the outbreak of the First World War. 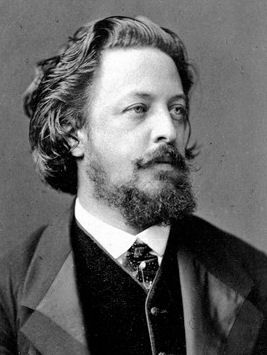 Similar articles
#ALL
The Kazak Intelligentsia who married to ethnic minorities
3516
#ALL
Is it too late done? Or better late than never?
3213
#ALL
The Literature portal collective congratulated Tolen Abdik on his 75th birthday
2410