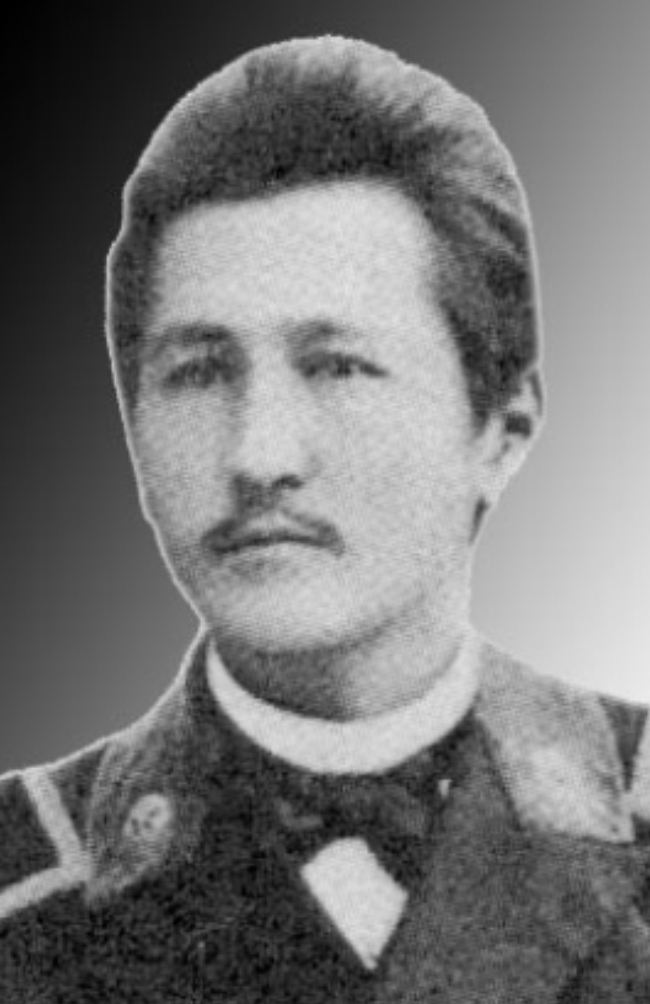 4. Actively participated in the creation of the self-government system after the February Revolution of 1917, Zemsky educational and enlightenment affairs, was a member of the educational and educational committee of Western Alash Orda. Delegate of the 3rd Ural Regional Kazakh Congress in 1918.

5. The consonance of the Alash Orda with the name of the Genghiz Khan empire of Altyn Orda ( Golden Horde), the greatest empire in the whole history of mankind, was far from being accidental. Founding fathers laid in its name a hidden but deep and far-reaching meaning meaning literally: "Alash" is the name of a single Turkic people, "Horde" is "State" (or "Empire").

The mission of the Republic of Alash 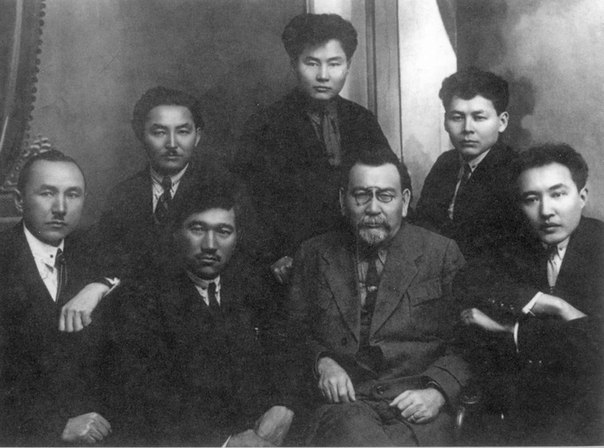 6.The mere fact of the existence of the Kazakh Autonomous Republic forced the Soviet government in 1924 to go on artificial creation in Central Asia of other national republics in opposition to the Kazakh one. So from the former Bukhara and Khiva Emirates and part of the Turkestan ASSR, the Uzbek SSR, the Turkmen, the Tajik Autonomous Soviet Socialist Republic, the Kyrgyz and Karakalpaks were formed as part of the Kazakh Autonomous Soviet Socialist Republic in separate autonomous regions. Such was the unrecognized, but true historical role and mission of the Autonomy of Alash and other modern national states of Central Asia. 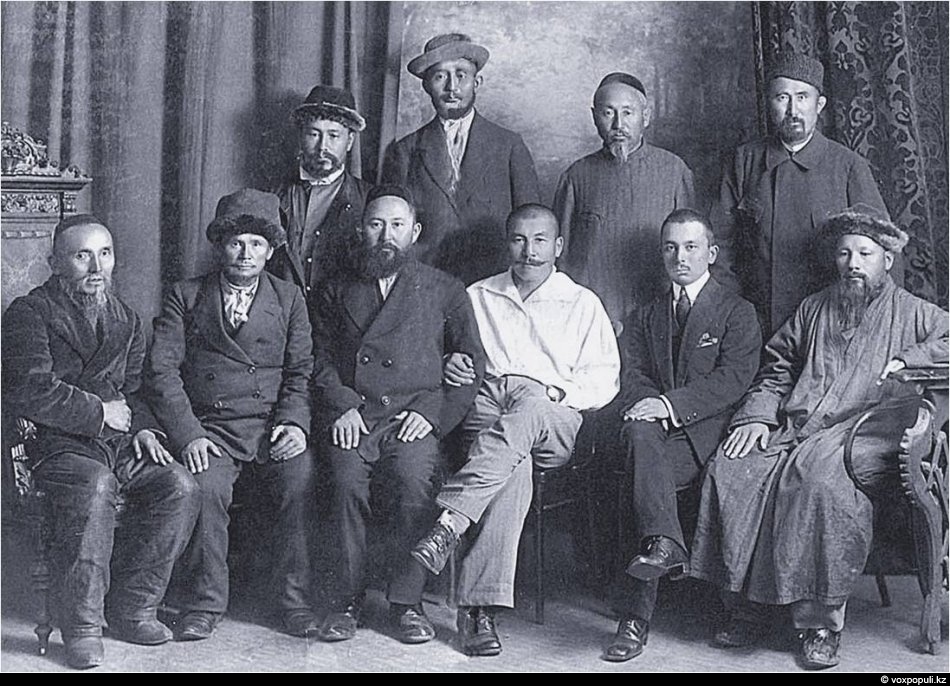 7. In 1925, the Orenburg region was transferred to the RSFSR, thanks to which the Tatar and Bashkir ASSR were territorially separated from the KazASSR, since the Soviet authorities feared the re-creation of the great Turkic state no less than the colonial imperial empire.

In 1905-1917 the name "Alash" became the idea of the Kazakh national revival, the program for creating a modern national culture and a single nation, the slogan and banner of the struggle for the restoration of national statehood. 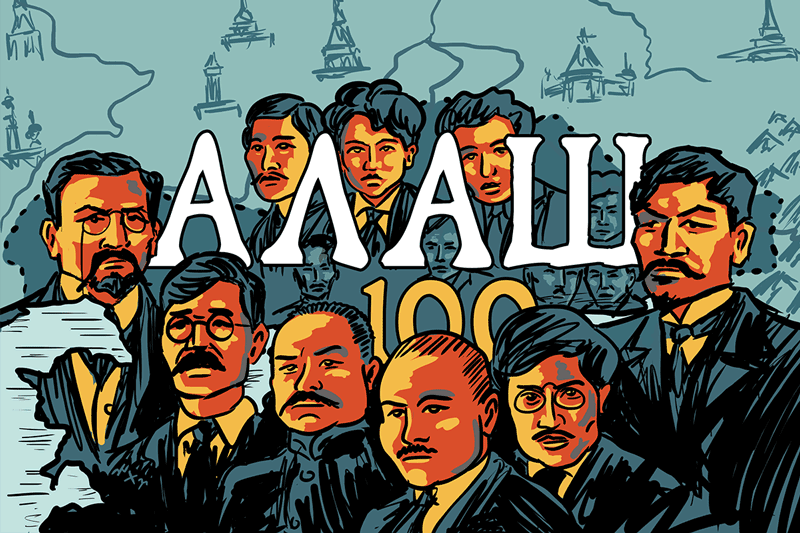 8. The Republic of Alash was a parliamentary unitary secular republic with a parlamential-presidential form of government and strong local self-government

9. Of course, the goal of Alash's idea was the re-creation of a single Turkic state or Turan. 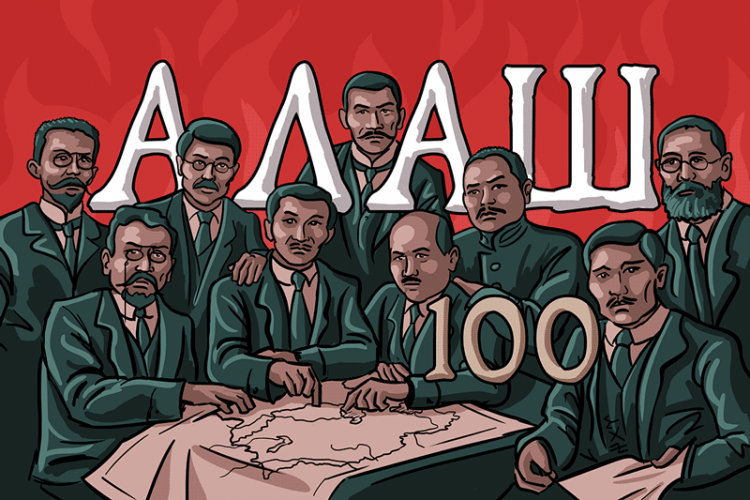 10. Arrested on February 2, 1938 for "agitation of pan-Islamism, ties with religious figures K. Kuanyshkaliev, H. Nurmuhamedov, active member of Alash Orda party" in the Karatoba Regional Department of the NKVD (People's Commissariat of Internal Affairs of Russian Soviet Federative Socialist Republic)for the West Kazakhstan region. He was convicted on February 14, 1938, by a troika under the NKVD by West Kazakhstan Region. Charged under articles 58-2, 58-11 of the Criminal Code of the Russian Soviet Federative Socialist Republic. He was shot in 1938. Rehabilitated on September 21, 1961 by the Oblast Court of the West Kazakhstan Region, the basis: for lack of an event of crime 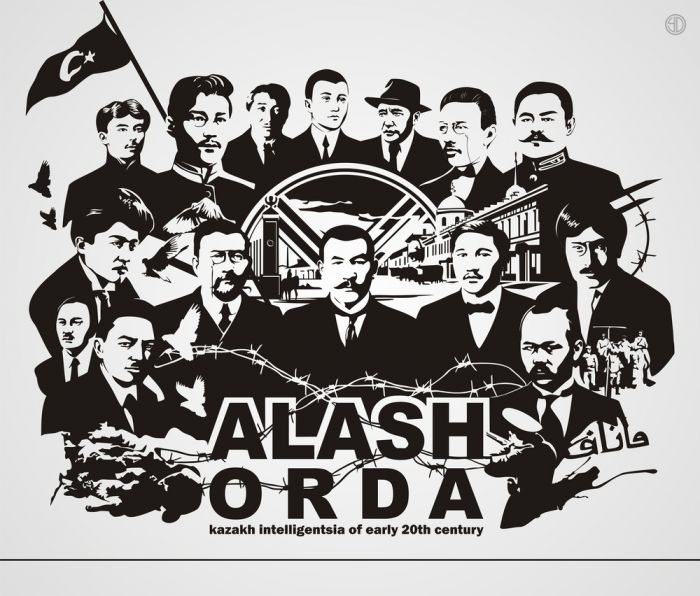 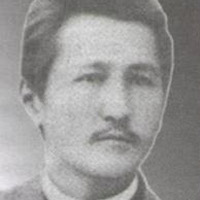 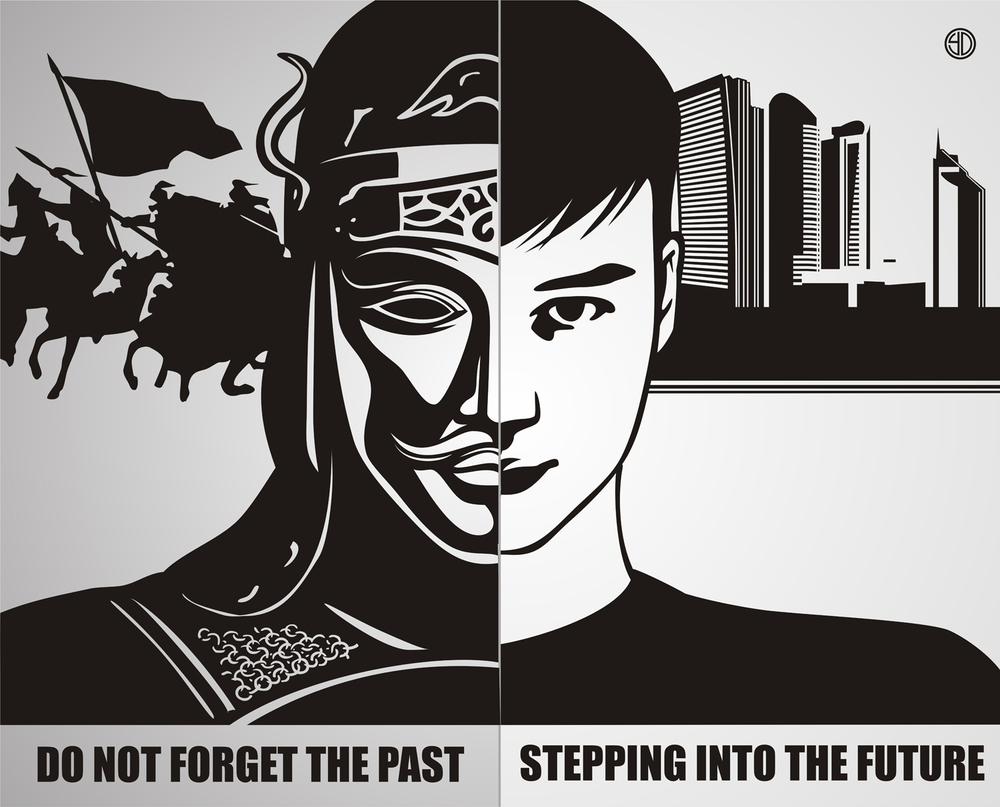 Share:
Similar articles
#ALL
The Kazak Intelligentsia who married to ethnic minorities
2195
#ALL
Is it too late done? Or better late than never?
2207
#ALL
The Literature portal collective congratulated Tolen Abdik on his 75th birthday
1926