Home Literary process ALL 10 interesting facts about Kazakh writer and poet Rafael Niyazbekov - the only man, wrote the truth about the tragic events of the Chechen War for Independence

10 interesting facts about Kazakh writer and poet Rafael Niyazbekov - the only man, wrote the truth about the tragic events of the Chechen War for Independence 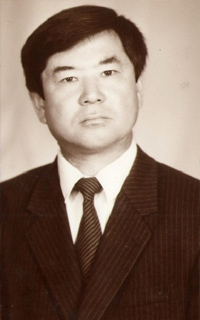 1. Rafael Niyazbekov - was born on March 24, 1943, in the village of Tamabaek, Talas district of the Dzhambul region.

2. After graduating from high school in 1961, I got a job in the Talas district newspaper "The Way of Lenin".

4. In 1978 he graduated from the Philological Faculty of Kazakh State University. named after S. M. Kirov. 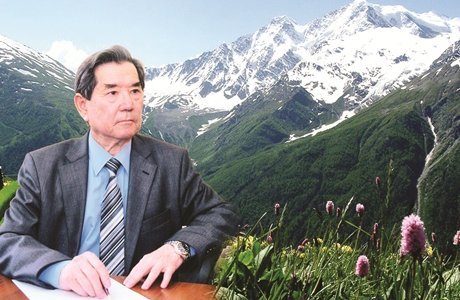 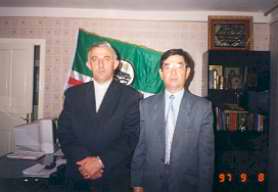 8. He translated the poems of M. Rumyantseva, A. Chepurov, K. Tuyorsky and other poets of our country into Kazakh. 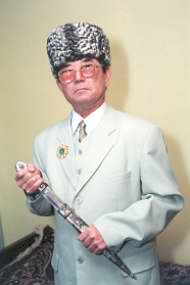 10. Rafael Niyazbekov - the only man, wrote the truth about the tragic events of the Chechen War for Independence in his novel - "Hazavat", For the first time, the Chechen tragedy was touched upon by the poet in his extensive poem "Ichkeria" consisting of 200 poems: "The Watchword of Johar", "The Moan of Shamil", "Letter to the General", "Russian Soldier", "Song of the Doomed Warriors", "Heart of the Caucasus" "Voice of the Cemetery" ... For it, he was awarded the State Prize of the Chechen Republic of Ichkeria and the Order “Къоман сий”("Kioman Siy") - "Honor of the Nation", made of gold, silver and platinum with ruby ​​inclusions. The honorable awards to the Kazakh poet were handed to the President of the Chechen Republic Aslan Maskhadov.
The grateful Chechen people also presented their guest with a burka and a symbol of protection of honor and dignity - a dagger! 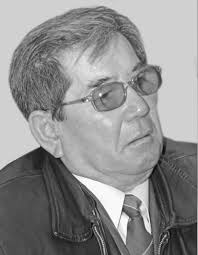 Similar articles
#ALL
The Kazak Intelligentsia who married to ethnic minorities
3517
#ALL
Is it too late done? Or better late than never?
3216
#ALL
The Literature portal collective congratulated Tolen Abdik on his 75th birthday
2410