Home LITERARY PROCESS What happened when the two noble knights set out on a dangerous but glorious journey ...

What happened when the two noble knights set out on a dangerous but glorious journey ... 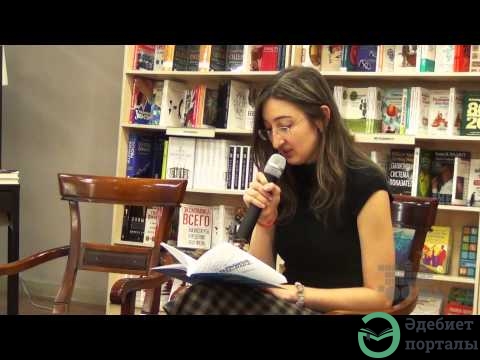 "At Twenty-nine, Gerka". I will soon be sought.

Two shadows slid along the fence, trying to merge with the bushes. The moon that rose above the camp, now and then peeped after them into the ragged holes of the clouds, snatching silhouettes out of the darkness. Fading beneath her, like under a lantern, they soon crept farther, as soon as she disappeared. One shadow is small, brisk, the second is wide, sluggish.

- Hush! You'll scare the pigeons, we'll have a bad time. Once it was. As that terrible uncle caught behind his ear, he hardly talked to let go.

- So, you already walked here! And did not say! - the offended sniff came to the right.

- Yes, you are quiet! Do not puff like a steam locomotive, lower steam, or as they say.

"Gerka, do as you like, but we must return."

- Do not even think about it! - frightened Gerka a frightened whisper and looked at his watch. "Shall we check the clock?"

- Gerka, do you remember how old I am?

"Of course, my friend," he answered carelessly, "as much as me, ten."

- Here! And for two, we are all twenty! Do you understand? That's the same.

Gerka pulled tightly shorts, adjusted the sleeves of his shirt, which he tied like a cloak around his neck, looked at his friend and smiled. "And why is Sasha afraid? Every morning we run there, but at night it's straight ... "

Sashka kept looking around and twitching, like bullets flying overhead. Now I would sit in a warm cockpit, play with the guys in a lotto, and they, like Cossack robbers, sneak in the dark. There is not a big road, a coach, a money chest and a fool-driver. But the princess would still be in the carriage. The youngest daughter of the king, pretty, with blue eyes and necessarily light-colored ... 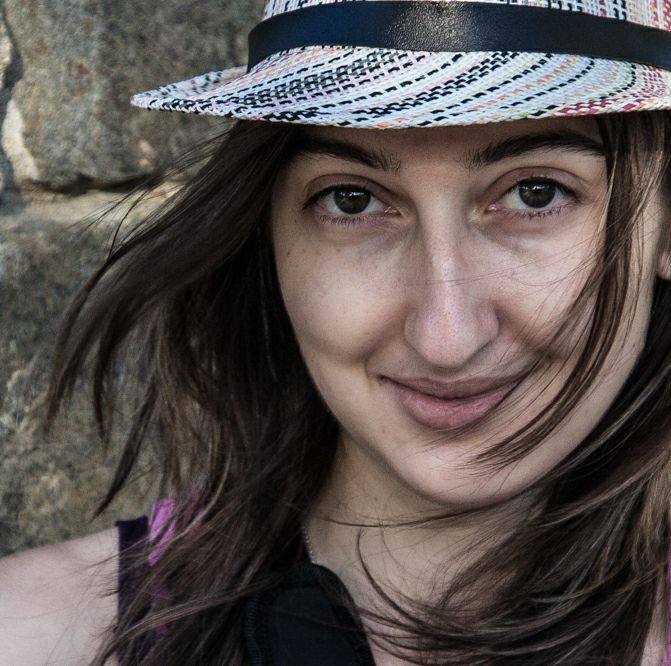 - Sasha! - barked in his ear. Sashka twirled in place, hesitated and fell. The leg twisted, from which he issued a terrible howl that spread over the camp. In response, nearby there was a thin squeal, bushes rustled.

- Who's there? - shouted a Gerka's voice, while Sashka squeezed his eyes and closed his eyes. "Wait here, I'll just see."

Gerka ducked down and tiptoed to the bushes. Spreading branches with his hands, he gently stroked the leaves, trying to disguise himself in the wind. With all his might, he tried to make out something in the darkness. With his toe, he felt the ground, afraid to lower the entire foot at once.

"What if it responds?"

Then he heard a strange sound. Chomping.

"Are eating! He decided. "Someone is eating, but we are the next!"

"Hey," he suddenly heard from where they were quietly chomping. "Come here, I'll share."

Gerka froze in place and hatched into the darkness. "First, he will share, and then me ...". Only he was going to give a dew, as a bright head appeared above the bushes, and behind it there was a head.

The fascinated Gerka approached closer and saw, at last, a disheveled girl. The light flashed.

She held a flashlight and shone on her chin.

- Firework! Who are you? Will you be? - She pointed to the grass on which the newspaper was spread. On the newspaper slides were delicious appetizers, one was bit off. - I have a lot! I'll share it, just do not tell anyone, "she shushed at him.

Gerka stared at the cakes, twisted with pretzels, and remembered vividly how he had seen them unharmed in the basket under his bed this morning. They were covered by a newspaper, and the basket hid a blanket hanging from the bed. They were waiting for him there, in the cockpit. Fresh and delicious, especially delicious after this terrible journey.

The girl, as if nothing had happened, continued to chew, again shining in her chin.

She choked and coughed. Gerka grabbed her hand, but she broke free and pointed the beam in his face.

"Get off my pies!" They are mine, understand? Too invented!

Shaggy quickly pushed the remnants of the patty into her mouth and grabbed a new one. This Gerka could not stand and grabbed a half, sticking out of her fist. The pie broke, smelling deliciously in his face with potatoes. Quickly eating a sudden trophy, Gerka fell to his knees and began to push the girl aside.

- Well, you are harmful! How can you have such a yummy? They are mine! - the girl did not concede and all strove to grab another pie, half she managed to eat simultaneously with Gerka. "My grandmother brought them to me!"

"Tell me!" What's your name, thief? - Continuing to push, blurted out Gerka". Are you like Svetka from the third detachment?"

"I saw how you approached our house today!" How long have you caught my cakes?

"Stop being a fool!" Now all the pies suppress! So, I had to escape at night to eat here, and here you are! But I still wanted to share with you!

Svetka became exhausted and sat down on the grass. The flashlight lay side by side. Gerka grabbed him and began to count the cakes.

- Six! And there were twelve. You've already half dabbled!

- Here you are greedy! - Svetka exclaimed, sniffing her nose. She already understood that her pies had been taken away and her lips were shaking. - But I wanted to share ...

- Here's a bug! - Gerka heard her sob and looked uncertainly at the bag in her hand. He sighed. And then it dawned upon him. "Listen ... what if they're really yours, but I'm dreaming about this?"

Svetka immediately fell silent and, nodding happily, reached out her hand to the bag. Then the bushes parted, and above them rose Sashka.

"Will you have any patties?" Svetka and Gerka blurted out.

- Pies? Sashka looked at Svetka and thought about the princess, the carriage, the fool-driver, and blushed.

Gerka unfolded the newspaper and handed him supplies on the palms of his hands.

"Our treasure!" He announced.

"These are my pies!" Sashka shouted back. 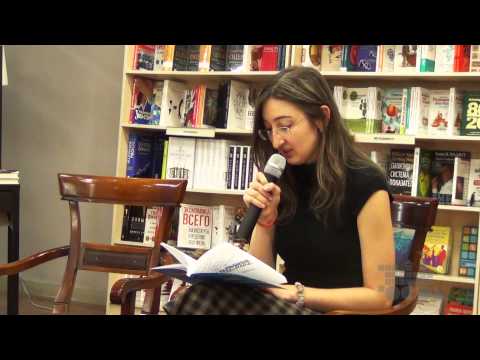