Six years on: the enduring influence of J. D. Salinger 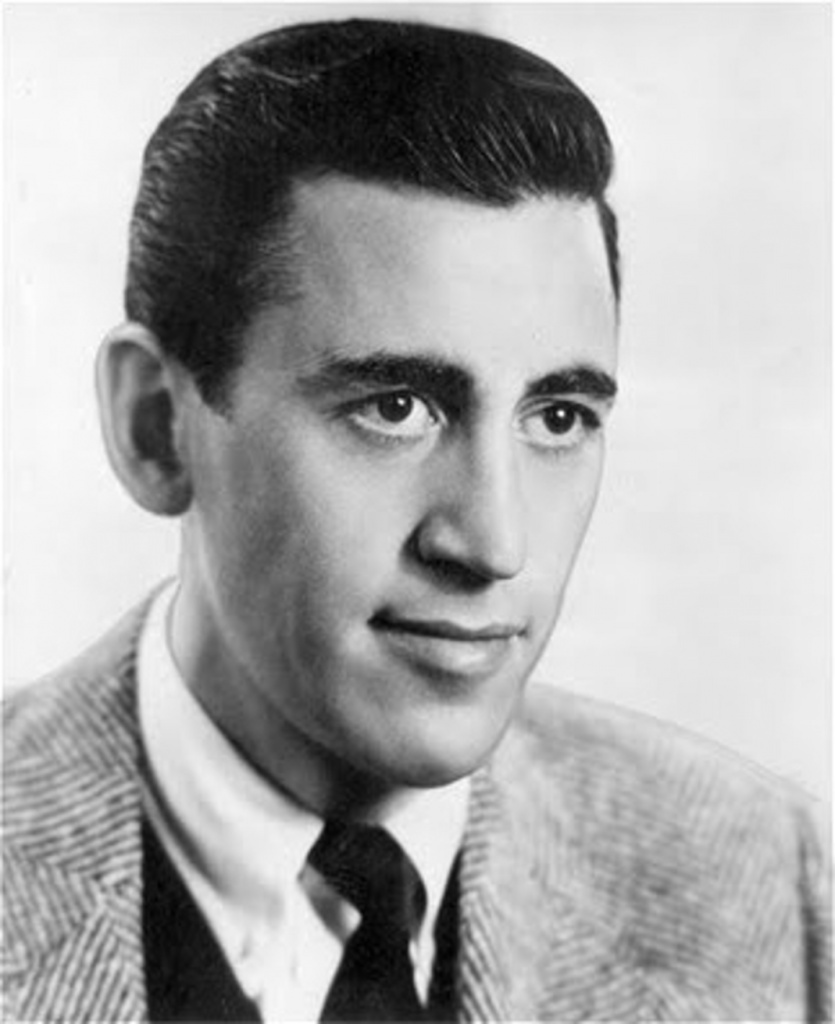 Today marks six years since celebrated writer J. D. Salinger passed away at his home in Cornish, New Hampshire, at the age of 91. Famously shunning all aspects of public life for decades prior to his death, he published no new work after 1945 and gave no interviews after 1980. Yet he apparently continued to write every day with a religious diligence.

In 1972 a girlfriend observed “he has completed at least two books, the manuscripts of which now sit in the safe".

Unsealed portions of depositions taken in 1986 showed Salinger confirmed under oath that he was writing “Just a work of fiction. That’s all”.

And then after his death, a 2013 book and documentary detailed five new books he approved for publication between 2015 and 2020, however so far none have eventuated.

Today on the anniversary of his death, we reflect on how J. D. Salinger’s writing first influenced the world and how it continues to do so now. 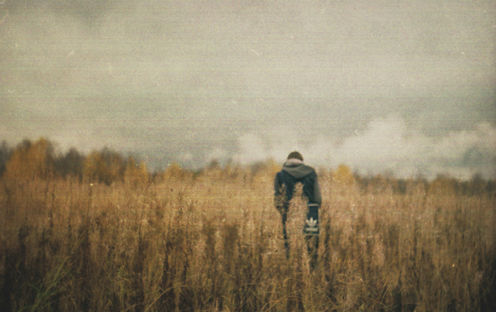 The Catcher in the Rye and young-adult fiction


For many teenage readers The Catcher in the Rye was a revelation. The earliest critics called protagonist Holden Caulfield a “lout,” his angst and suffering “cute,” and his rebellious nature “the differential revolt of the lonesome rich child,” though none could overlook the 1951 novel’s commercial success and popularity with adolescents.

The Catcher in the Rye has sold 65 million copies worldwide and continues to sell 250 000 more each year, frequently as a prescribed text in high school curricula.

Salinger’s pre-eminence as a youth writer is mainly attributed to the way he successfully captures the language of young people and depicts themes that appeal to teenage sensibilities. John Green – perhaps the most popular contemporary author of young-adult fiction – said last year that “anybody who writes about teenagers does so in the shadow of Salinger".

Rarely (if ever) does a list of the best young-adult fiction omit the novel and, as David Levithan wrote in 2010:

“The Catcher in the Rye was one of the first books on the shelf of our young adult [sic] literature, and for almost sixty years we’ve written plenty more in an attempt to keep it company”. 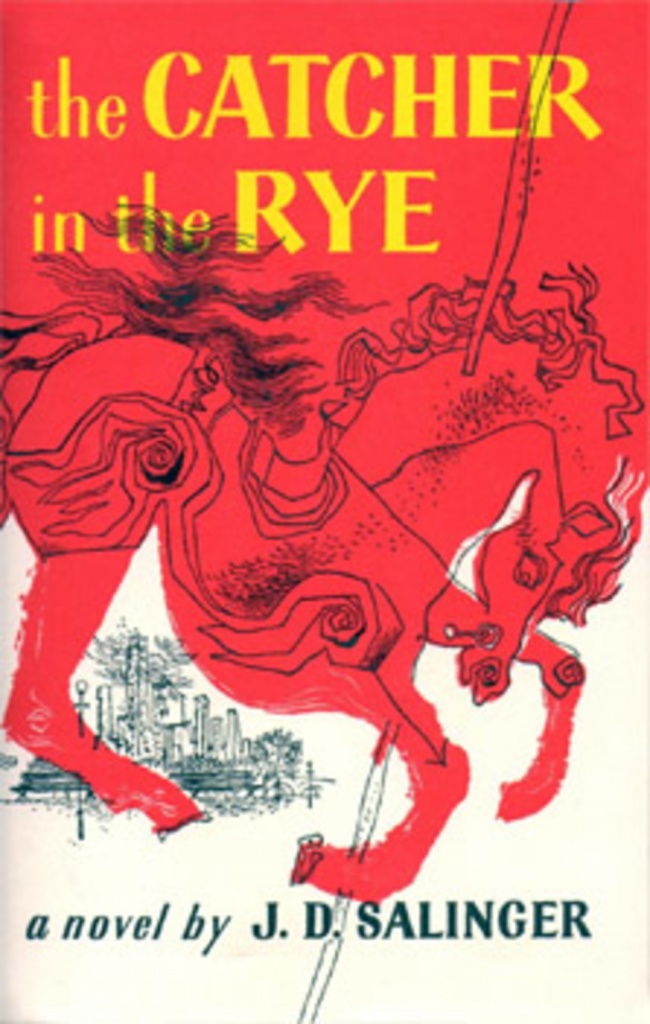 Controversy: the death of John Lennon


Once a text gains a diehard following it is vulnerable to extremes of interpretation. When Mark David Chapman shot John Lennon in December of 1980 he was found reading The Catcher in the Rye at the scene. Inside the book he’d written “This is my statement” and signed off as Holden Caufield.

Months later, John Hinckley Jr. tried to assassinate President Ronald Reagan and police found a copy of the novel in his hotel room.

Salinger never gave public comment on the shootings during his lifetime. Yet by all accounts he despised critics misreading his texts, and one could assume that murder is a most extreme misreading of Holden stood for. Critics have rightly asserted that Holden’s rebellion “never quite transcends the adolescent pique at wrong guys and boring teachers,” and that Holden:

“… wanders through New York with a genuine desire, to quote an old Beatles tune, to “take a sad song and make it better”, but he doesn’t know how to begin […]. Simply put, it appears Chapman misread The Catcher in the Rye”.

Film and the work of Wes Anderson


The Catcher in the Rye has inspired leagues of on-screen stories – notably Rebel Without a Cause (1955) and Six Degrees of Separation (1990 play and 1993 film). A drama about Salinger’s life has been announced and will address “the birth of The Catcher in the Rye,” despite his insistence that a film adaptation of the novel must never arise.

This film is supposedly based on a 2011 biography, perhaps an interesting way of circumventing the writer’s wishes.

Yet nowhere is his influence in film felt more than the work of Wes Anderson. Salinger’s Glass family (who feature heavily in his later work) are reconstructed in Anderson’s The Royal Tenenbaums (2001) as three child prodigies struggle to adjust to adult life.

Margot’s bathtub conversation with her mother is clear homage to a scene in Salinger’s 1957 novella Zooey, and even her favorite coat finds its twin in a Salinger story.

The precocious young lovers in Anderson’s Moonrise Kingdom (2012) replicate numerous child figures in Salinger’s fiction. Children in Salinger’s work are equal parts characters and symbols of virtue, where the integrity and innocence of childhood is idealized and broken adults can find salvation in their “wonderful directness” Anderson’s film is no different, with Suzy and Sam repeatedly shown as “resourceful, optimistic, capable of loyalty and love – all the qualities with which their elders struggle”.

Despite the prospect of forthcoming titles, 2015 came and went and the world was left wanting. The J. D. Salinger Literary Trust was busy fighting a small publisher over foreign licensing rights for some old short stories, and any schedule for forthcoming Salinger books is still to be confirmed.

However, despite this absence, there remains abundant evidence of his influence in the contemporary world.