There was something of a scandal when Leo Tolstoy was snubbed for the inaugural Nobel Prize for Literature in 1901. Indeed, 42 Swedish writers and artists (among them the playwright August Strindberg) wrote to him to express their displeasure at the Academy's misjudgment. However Tolstoy's reply to his Swedish admirers suggests he was sanguine about missing out: “I was very happy to know that the Nobel Prize was not awarded to me,” he wrote. “It deprived me of a big problem of how to use this money. I am certain that this money... can only bring evil.” 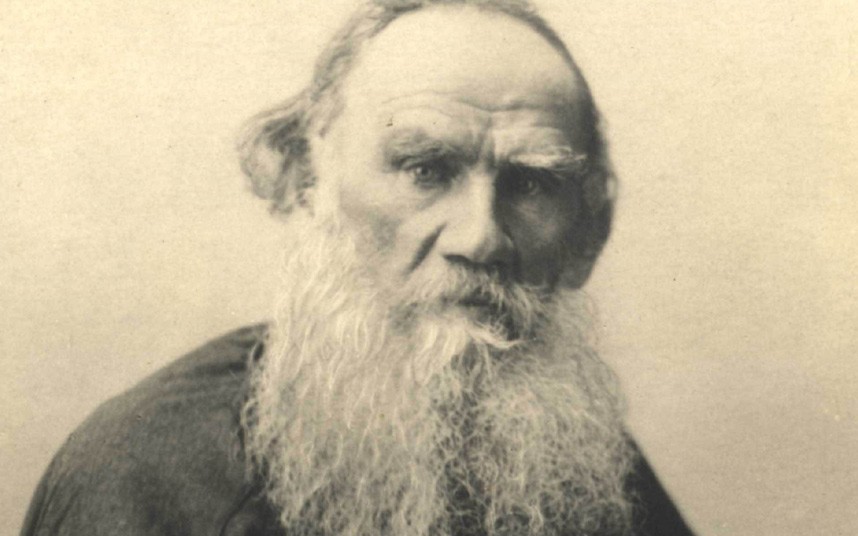 It is almost impossible to predict who will win the Nobel, because the nomination process is shrouded in mystery; those who can nominate include members of the Swedish Academy, previous winners of the prize, presidents of national societies of authors and a chosen few literature professors. Was Proust's “À la recherche du temps perdu” too experimental for their tastes? 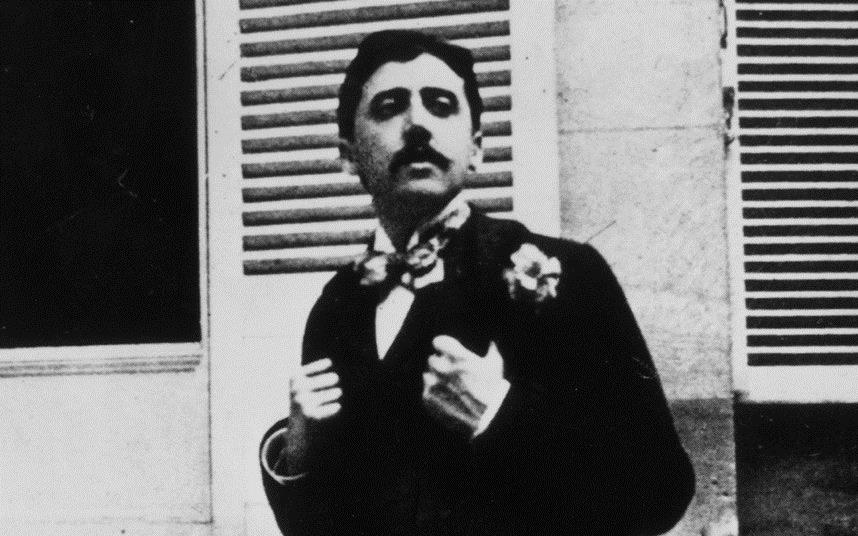 No one ever thought to nominate James Joyce, the towering figure of 20th-century literature, let alone give him the main prize. Perhaps Finnegans Wake sealed his fate. 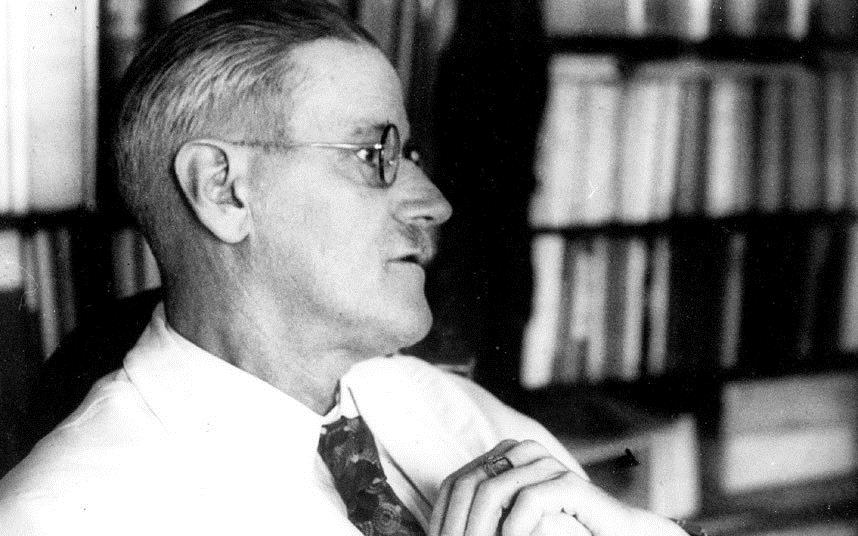 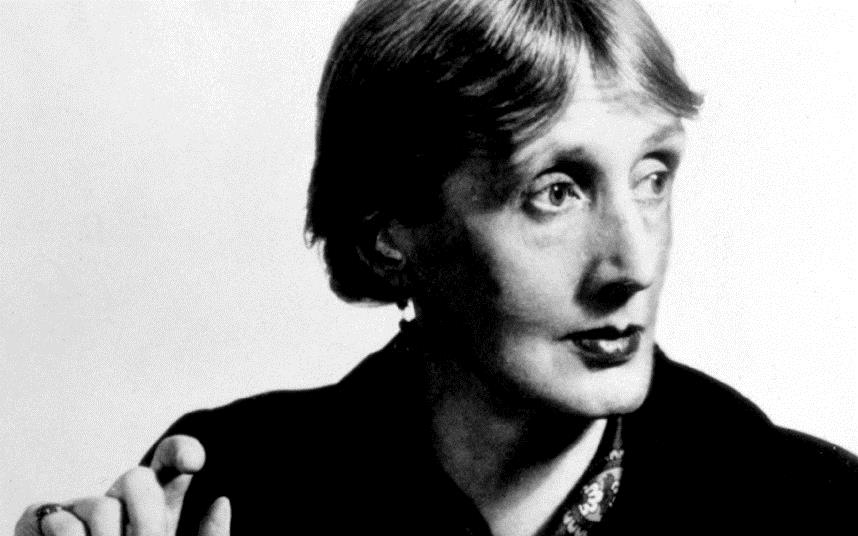 It is thought that Borges missed out because of his sympathy for various dictators, among them Pinochet in Chile, Franco in Spain and Videla in his native Argentina. After all, Alfred Nobel wanted the prize awarded to “the most outstanding work in an ideal direction”. “I'm the Latin American writer who never got the Nobel Prize,” Borges liked to say; “those people in Stockholm thought they'd already given me one”. 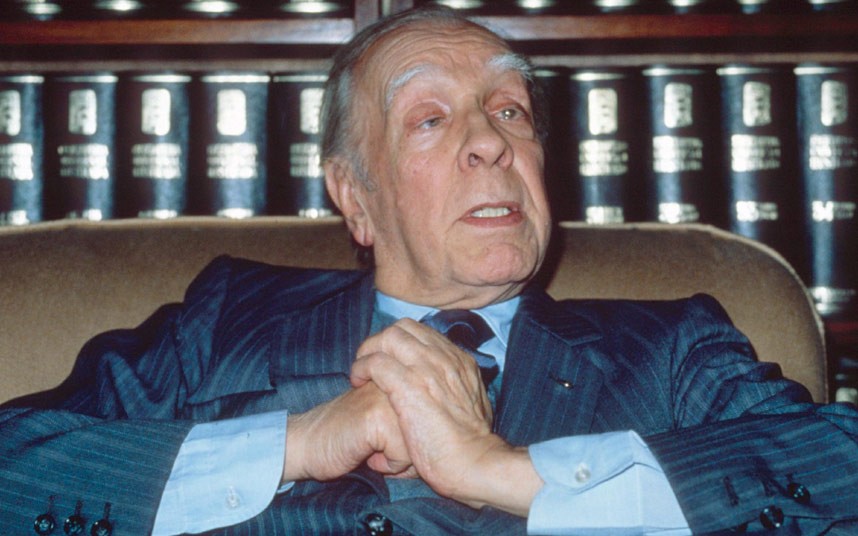 Nabokov was nominated in 1974, but lost out to two Swedes, Eyvind Johnson and Harry Martinson, both of whom also happened to be members of the Nobel Committee at the time. Swedes have been honored by the Academy seven times in the prize's history, more than any other nationality. 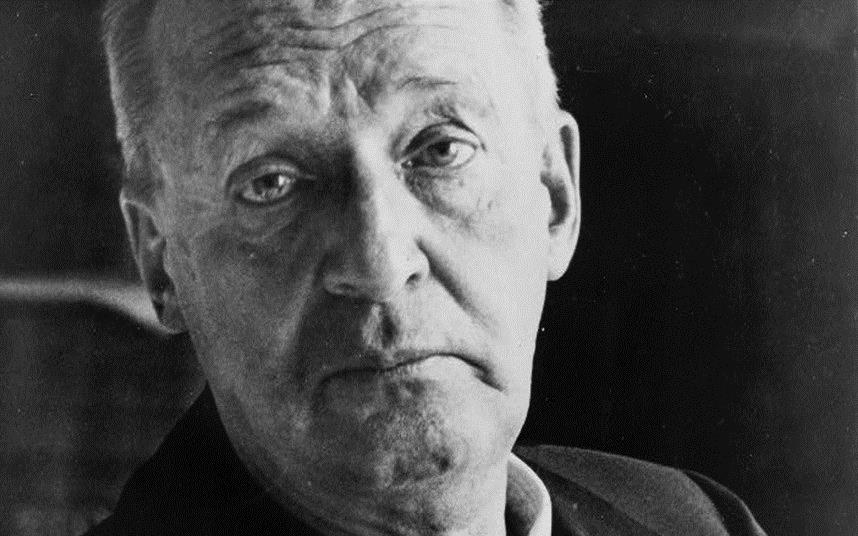 Auden was nominated for the prize by Dag Hammarskjöld, but ironically it was Auden's introduction to his translation of Hammarskjöld's “Vagmärken” that almost certainly lost him the Nobel. A Swedish Academy member, Leif Belfrage, was said to be offended by what he perceived as Auden's critical references to Hammarskjöld's messianic tendencies. Auden refused to alter his words; “Well, there goes the Nobel Prize,” he said. 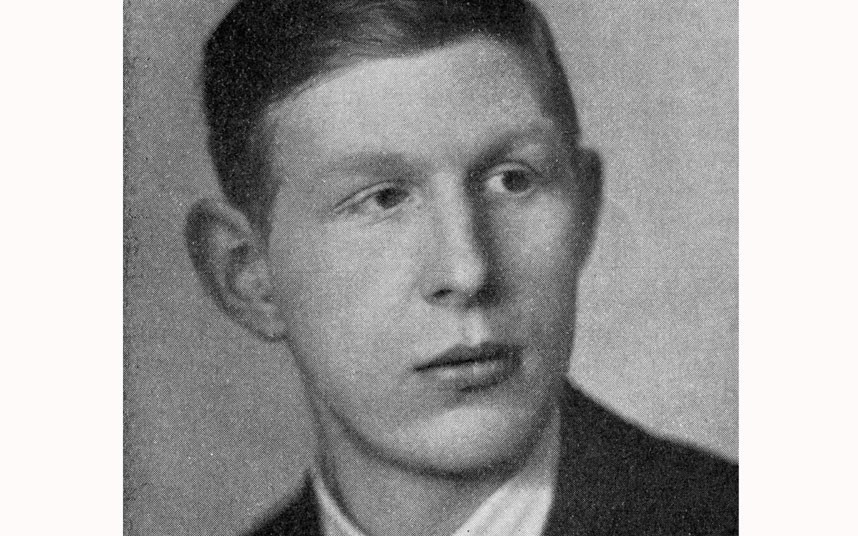 The Nobel committee has tended to reward writers in the later years of their lives; the youngest to win was Rudyard Kipling, at a boyish 42. Primo Levi was nominated for the Nobel shortly before his untimely death at the age of 67. 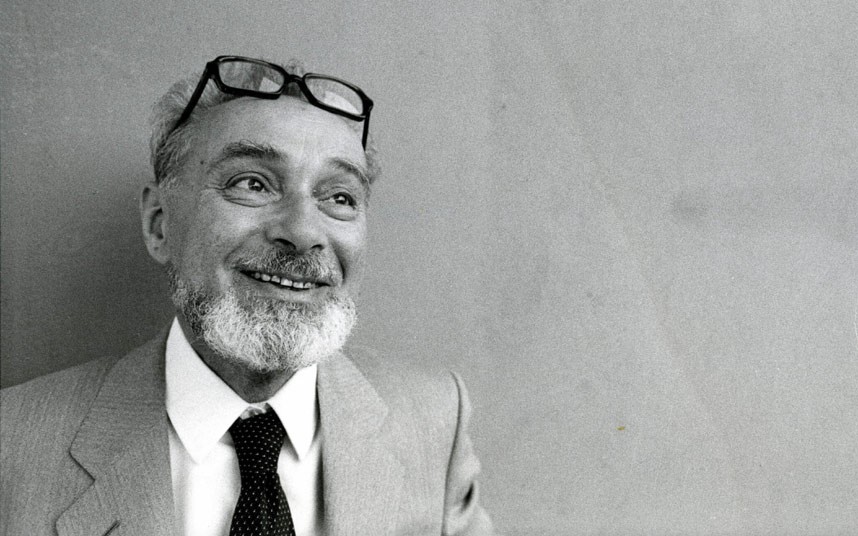 The Swedish Academy is often criticised for being too Euro-centric, which perhaps explains why the great Nigerian writer Chinua Achebe was not awarded the prize. Only four African writers have ever won the Nobel (Wole Soyinka, Naguib Mahfouz, Nadine Gordimer, JM Coetzee), the same as the number of Irishmen (WB Yeats, George Bernard Shaw, Samuel Beckett, Seamus Heaney) who have won it. 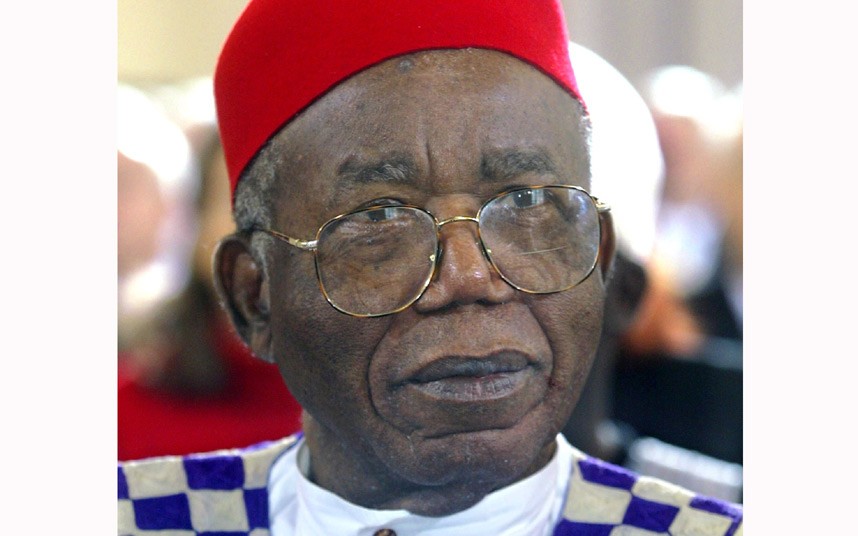 Are the Nobel Prize-givers anti-American? They have, after all, ignored giants of American literature including Mark Twain, Henry James and John Updike. There have certainly been currents of anti-Americanism in the pronouncements from the Swedish Academy. In 2008, Horace Engdahl, the permanent secretary at the time, declared: “The US is too isolated, too insular. They don't translate enough and don't really participate in the big dialogue of literature. That ignorance is restraining.” 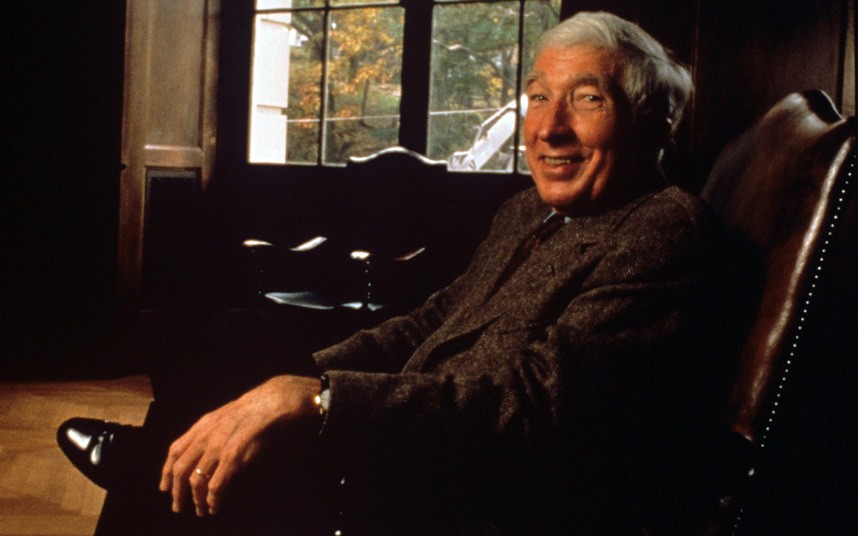 Similar articles
#LITERARY NEWS
‘English Rakugo Show’ took place in Nur-Sultan
2324
#LITERARY NEWS
Astana hosts an Eurasian Literary Forum under a title “The Power of a Word in a Modern World” these days
6711
#LITERARY NEWS
It has been 93 years since the Union of Writers of Qazaqstan was established.
12904