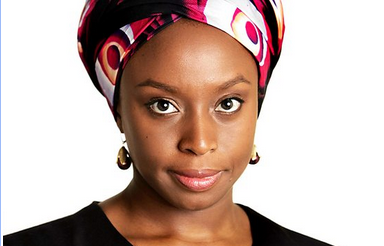 Other nominees on the shortlist were Alice McDermott, for Someone, Javier Marias’ The Infatuations and Ruth Ozeki’s A Tale for the Time Being.
The National Book Critics Circle is an association of nearly 600 critics and editors from leading newspapers and magazines in America. The award, open to any book published in that country, honours “outstanding writing” and aims to “foster a national conversation about reading, criticism, and literature”.

Adichie is the first African to win the award, while in 39 years, only three other black writers have received it and they were all American: Morrison, who was the winner of the third award in 1977, Ernest J Gaines, in 1993 and Edward P Jones in 2003.

Americanah was also recently longlisted for the 2014 Baileys Women’s Prize for Fiction, for which Tartt’s Goldfinch is also nominated, and last year won the Chicago Tribune Heartland Prize for fiction and made both The Guardian and The New York Times‘ Best of 2013 Lists.

Share:
Similar articles
#LITERARY NEWS
‘English Rakugo Show’ took place in Nur-Sultan
1677
#LITERARY NEWS
Astana hosts an Eurasian Literary Forum under a title “The Power of a Word in a Modern World” these days
3650
#LITERARY NEWS
It has been 93 years since the Union of Writers of Qazaqstan was established.
8768