For its small size, Ireland, certainly, has a rich literary heritage. It covers everything: from caustic satire of Johnathan Swift, lyrical poetry of William Yeats and James Joyce's prose causing memoirs, to live realism of modern novelists, such as Roddy Doyle, Emma Donoghue, Maeve Binchy and Colm Toibin. Works of the Irish literature are calculated for every taste. If to you carries, and you will plan a trip for the Emerald island, here twelve book places which you don't want to pass. 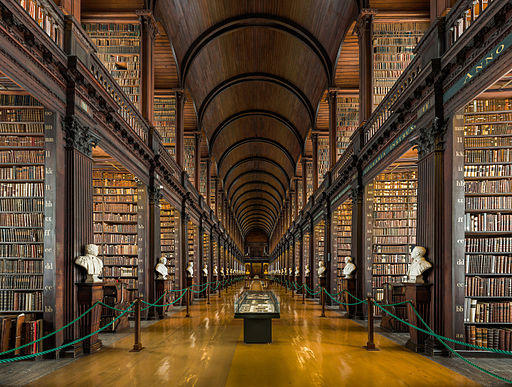 It is one of the most popular tourist places in Ireland. The Triniti College library in Dublin consists of thousands of old and historical manuscripts, including the English Book of Kells - richly illustrated Gospel, and other artifacts. Also there is the well-known English The Long Room - the reading room to ceilings filled racks with old books in an environment of marble busts of the famous writers and philosophers. 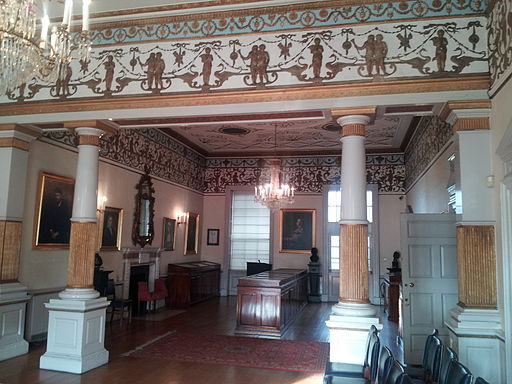 Dublin is the center of the Irish literature therefore in 1991 the Literary museum of Dublin opened to celebrate the bright literary past of the city. The museum is located in a mansion of the 18th century, and his collection lights life and works of the most famous writers of Dublin. In the neighborhood there is the Irish center of writers - national authority for support and advance of the Irish writers. 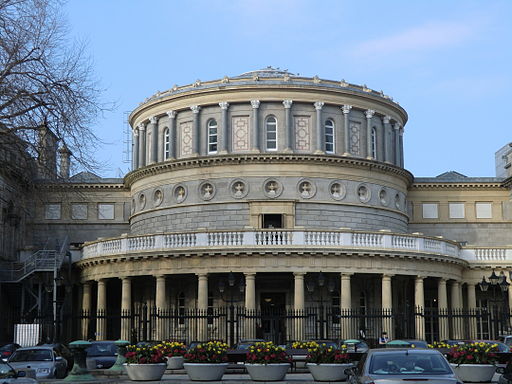 The library doesn't give the book to the house, but if you are interested in information though remotely connected with Ireland, then it is your first stop. In addition to books, manuscripts, maps and photos, the National library contains archival collections, including William Yeats, Roddy Doyle, Seamus Heaney and Colm Toibin's personal papers. 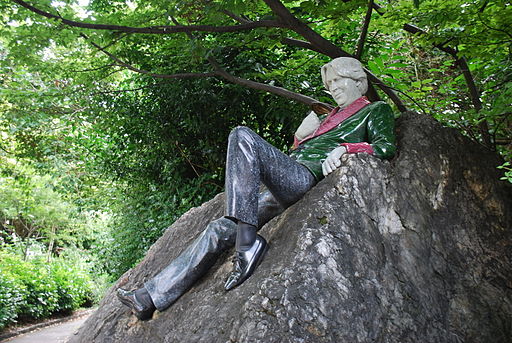 A number of literary stars - including Oscar Wilde, Joseph Le Fangyu, William Yeats, and also the poet and the artist George William Russell - lived in the mansions of the 18th century located on this square. Today the majority of buildings, have turned into office rooms, but all of you will be able equally to enjoy historical architecture and fine park with statues among which there is a tremendous sculpture of O. Wilde. 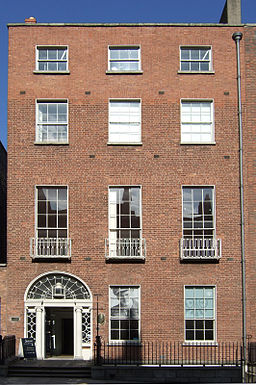 Admirers of the author of novels Ulysses and Finnegans Wakes will be delighted with this museum which is devoted to eventful life of James Joyce and his creativity. The center will organize weekly thematic walking tours and coordinates an annual holiday of Blumsdey which is celebrated on June 16, in compliance of action of the novel Ulysses (on June 16, 1904) over time. 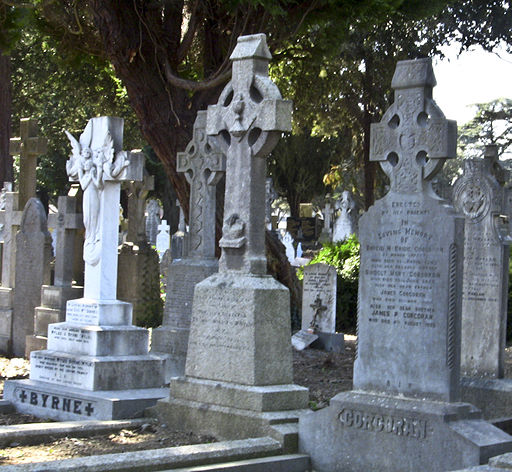 The cemetery Glasnevin is a grave of the writer and the poet Brendan Bien, a muse poet William Yates - Maud Gonn, and many other outstanding Irish patriots. This place is mentioned in the novel Ulysses in chapter 6 - Hades at which Leopold Blum is present at Paddy Dignam's funeral. 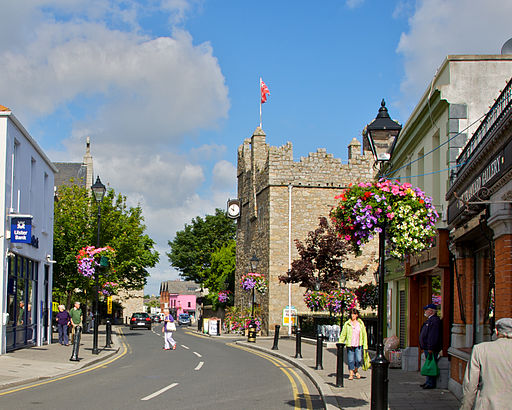 Just leave Dublin for some time and go to the suburb. Dalkey is a resort to the South from Dublin, is the house of several writers and celebrities. In the Lock there is a Gallery of Writers with interactive panels and portraits more than 40 famous Irish writers, including Maeve Binchi, Emma Donohue, George Bernard Shaw, and Bono 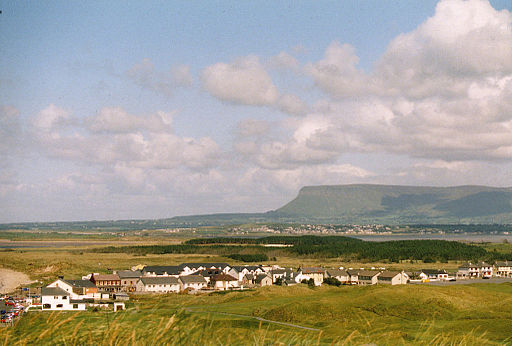 “The country, desired to heart” - the place where William Yeats has spent the most part of the childhood. Images of these places often appear in his verses.

This reserve located in the county Galway near the western coast of Ireland, was once a manor and Isabella Augusta Gregory's estate. Lady Gregory was one of foundresses of Theatre of Abbey together with William Yeats and Edward Martin. She was a close friend of many leading figures of the Irish literary revival at the end of the 19th century. In park Coole you can see the Tree of Autographs - a copper beech with the engraved names of friends of Lady Gregory. 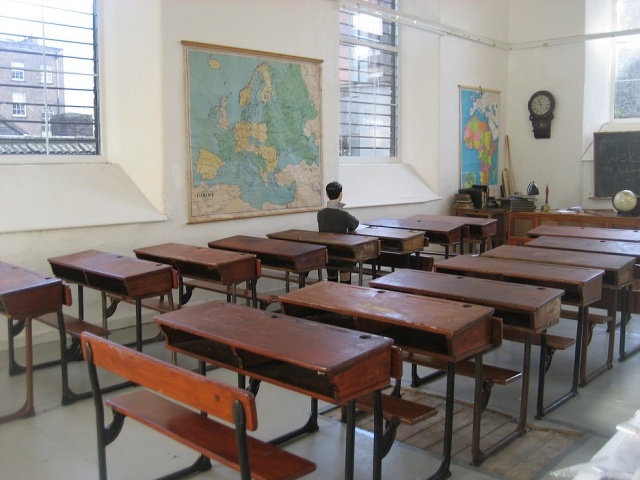 The museum is devoted to life and Frank McCourt creativity, the author of “Angela’s ashes”. In addition to an exposition of memorable things, the museum offers visitors chance to plunge in has passed - in the 1930th years. It is located in the building in which the school of Francis McCourt was located earlier. 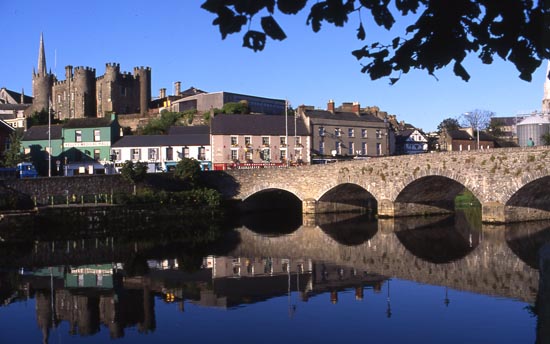 This charming city in the County of Wexford, is the place where there is an action of some parts of the novel “Brooklyn” of Colm Toibin, and the house of several famous writers — including Toibin. 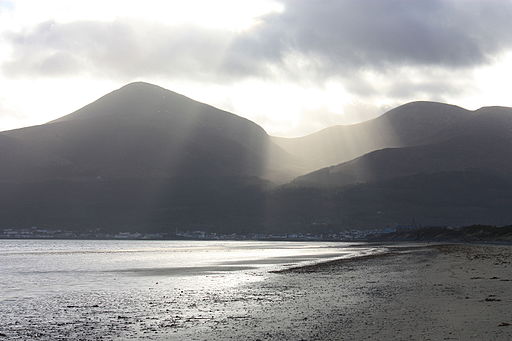 Of course, Northern Ireland technically is part of the United Kingdom, but not the Irish Republic. But, if you are nearby, then are simply obliged to see mountains Morn. There were shootings of some episodes of series “Game of Thrones”, and improbable beauty of these places has inspired Clive S. Lewis to write Chronicles of Narnia.

Similar articles
#LITERARY NEWS
‘English Rakugo Show’ took place in Nur-Sultan
2551
#LITERARY NEWS
Astana hosts an Eurasian Literary Forum under a title “The Power of a Word in a Modern World” these days
8230
#LITERARY NEWS
It has been 93 years since the Union of Writers of Qazaqstan was established.
14059