Today at the National Academic Library, the poet, the winner of the State Prize of Kazakhstan, National writer, public and political figure Olzhas Suleimenov on the occasion of the 80th anniversary held a meeting with the readers on the subject of the "Uly Dalanyn Dara Tulgasy" (Gifted Person of the Great Steppe). 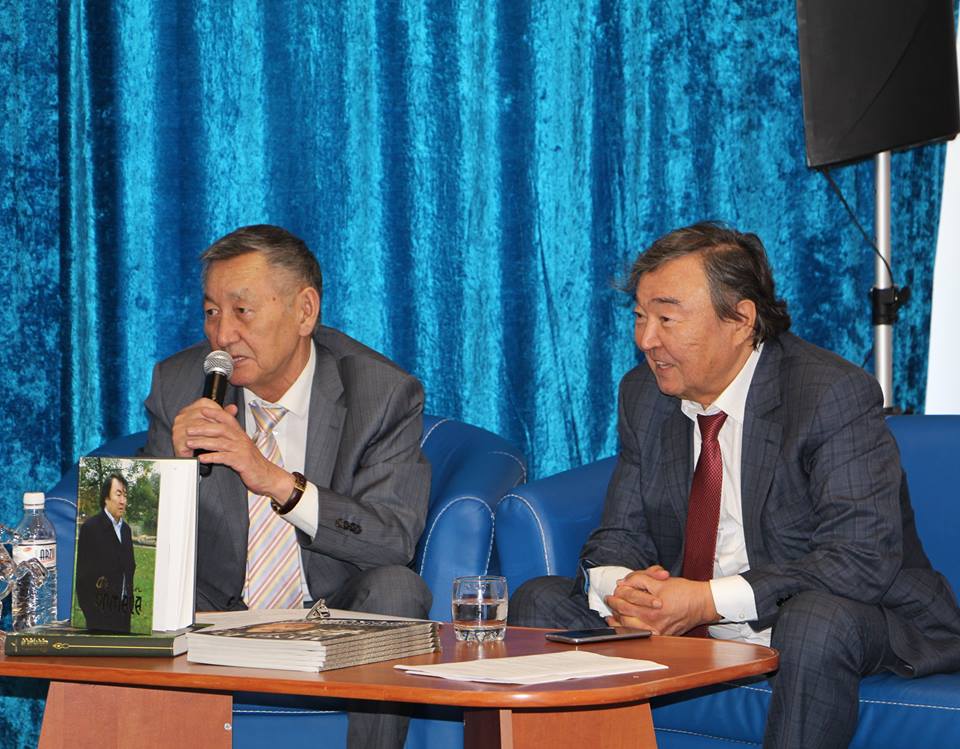 The meeting was covered with traces collected with a poet’s friends, writing-brothers and a lot of young readers. There was a beautiful stories told and dramatic poems read. At the end of the evening the youth  asked for a blessing of Olzhas Suleimenov.

"I remember the Pushkin’s studying at lyceum in the period of Gavril Derzhavin lived. And, of course, I am not Derzhavin, but after the children have chosen this direction, I believe that all dreams will be fulfilled. Give to the library a lot of your time. Do not leave and hand always the book with you, “ -  said Olzhas Suleimenov. 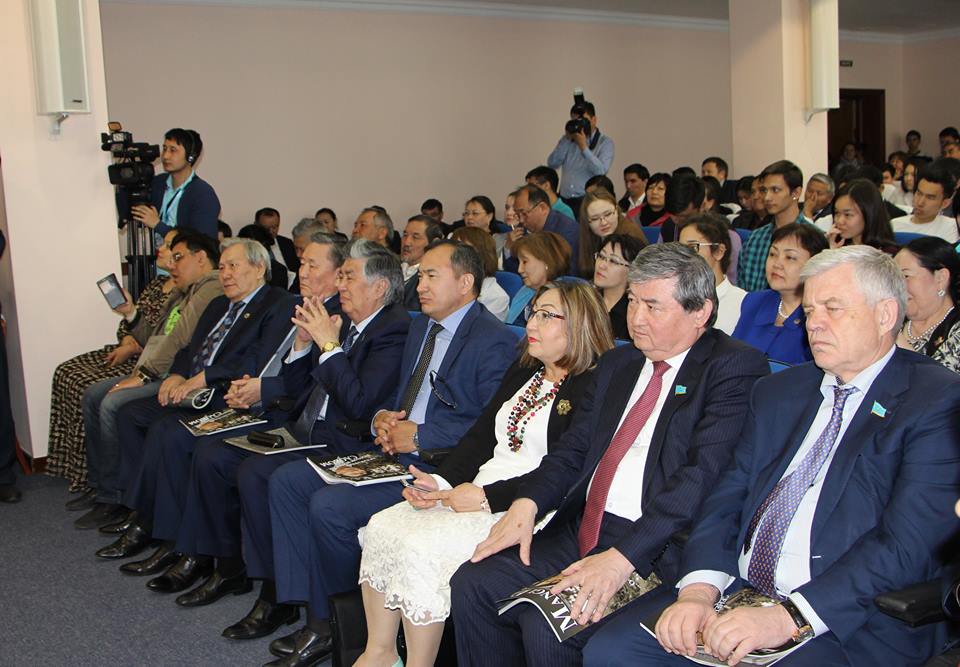 Olzhas Suleimenov was born on May 18, 1936 in the city of Almaty. Graduated from the Kazakh State University named after Kirov, on the Faculty of Geology. Since 1955 he engaged in the Literature  work. Started to study at Institute of Literature named after Gorky in 1958 on the poetic translation faculty, and ends it in 1961. In 1962-1971 was literary fellow at "Kazakhstanskaya Pravda" newspaper, chief editor of the editorial board of the scenario at "Kazakhfilm" studio, he worked as the head of the Department of Journalism in the "Prostor" journal. He was the Secretary of the Union of Writers of Kazakhstan from 1971 to 1981, as well as Asian and African countries in 1972, the chairman of the Liaison Committee Kazakhstani writers, 1981-1983 and Chairman of the State Committee of the Kazakh SSR film, was the first secretary of the Union of Writers of Kazakhstan for 1983-1991. In February 1989, the International President of the anti-nuclear movement Nevada-Semipalatinsk.

In 1995, he served as Kazakhstan Ambassador in Italy. In 2002, the representative of UNESCO in Paris. 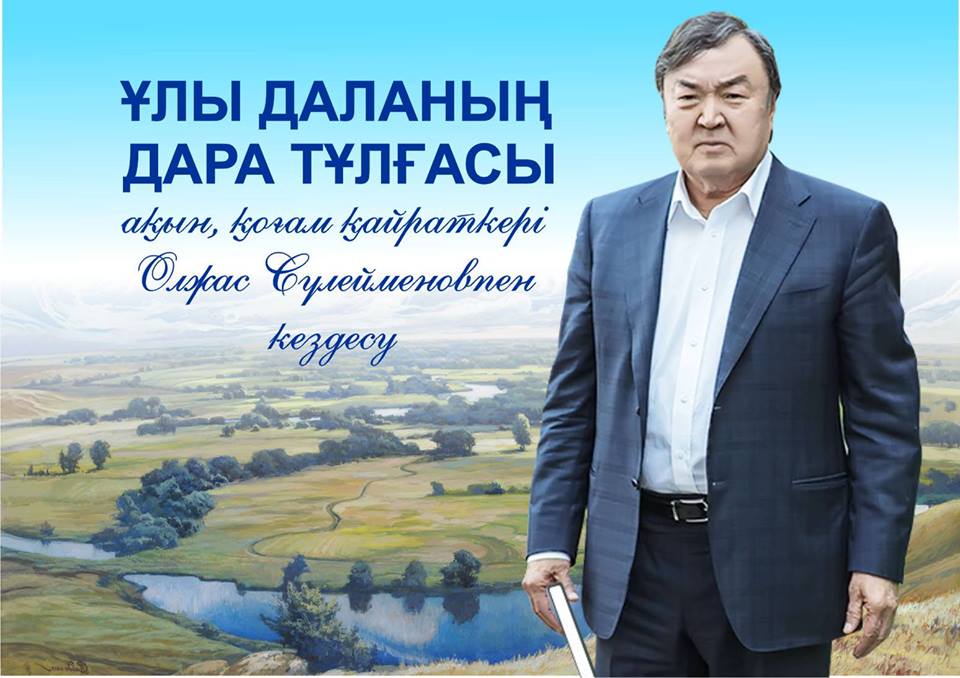 Following a poem of the poet to watch and read.

Wish to not have a life.

There lodged a lot of nostalgia and missing in my heart.

If you went silently,

You are not guilty,

I know that all bad comes from mail.

When I’m thinking of you,

And have no mood.

All the day and night I’m Writing a letter to you,

I’m writing a  poetry to you.

To be alongside with you only an one hour,

I Feel the suffering of the road,

Eight days at a stretch.

I’m exhausted by you,

I’m pity for you,

I have no heart.

Take care of yourself,

I could not keep you,

Creator is with you!

Similar articles
#LITERARY NEWS
‘English Rakugo Show’ took place in Nur-Sultan
1794
#LITERARY NEWS
Astana hosts an Eurasian Literary Forum under a title “The Power of a Word in a Modern World” these days
4110
#LITERARY NEWS
It has been 93 years since the Union of Writers of Qazaqstan was established.
9720