At the National Museum of the Republic of Kazakhstan held a round table dedicated to the Day of Remembrance of Victims of Political Repression. 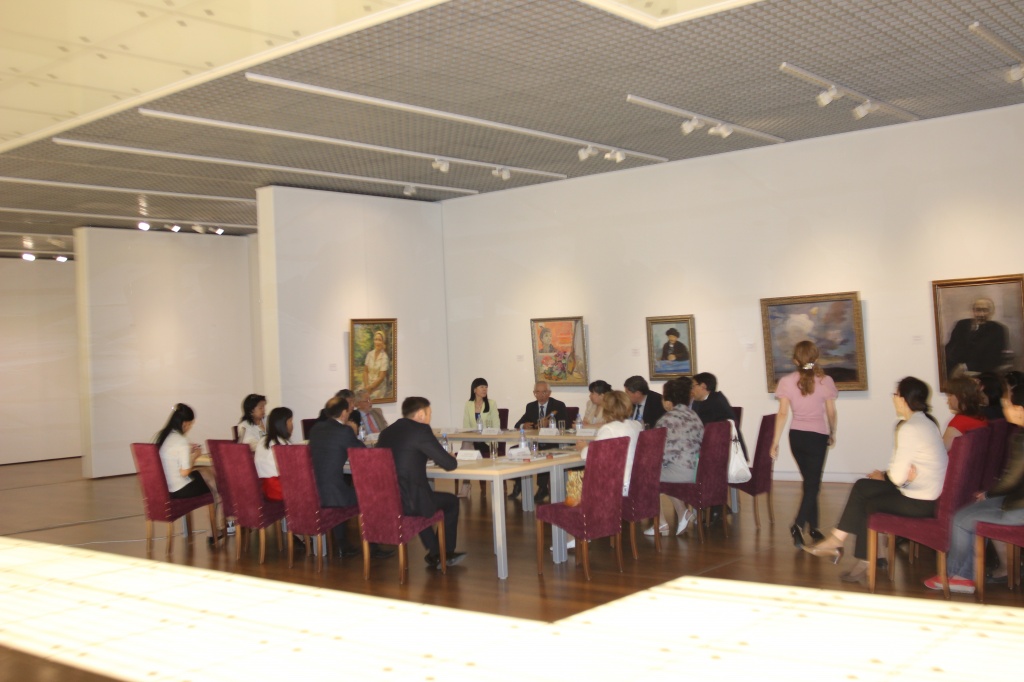 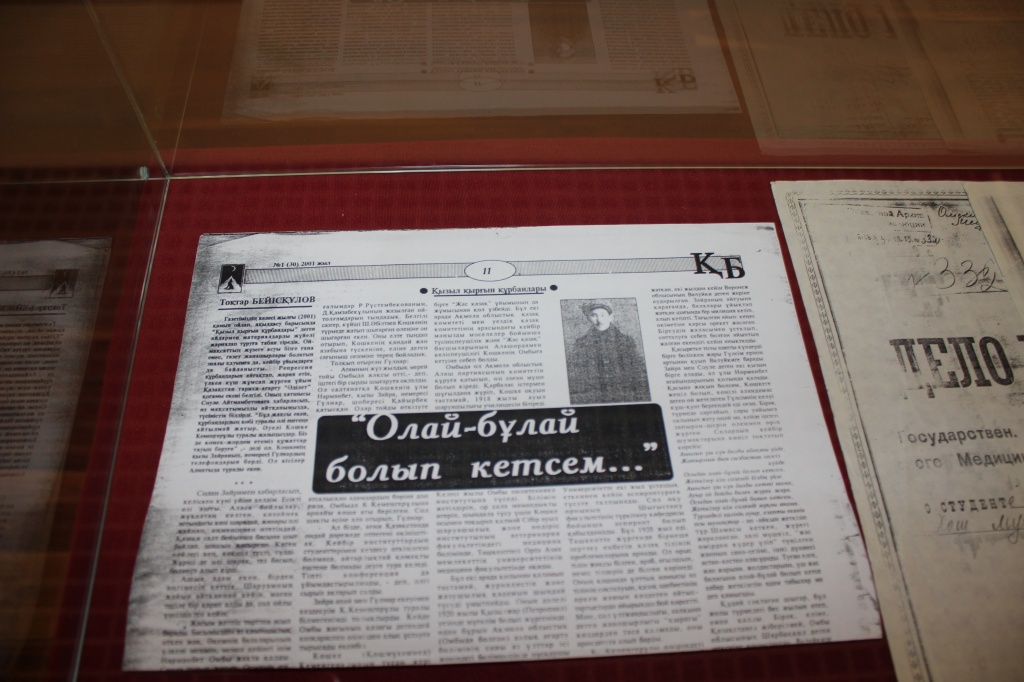 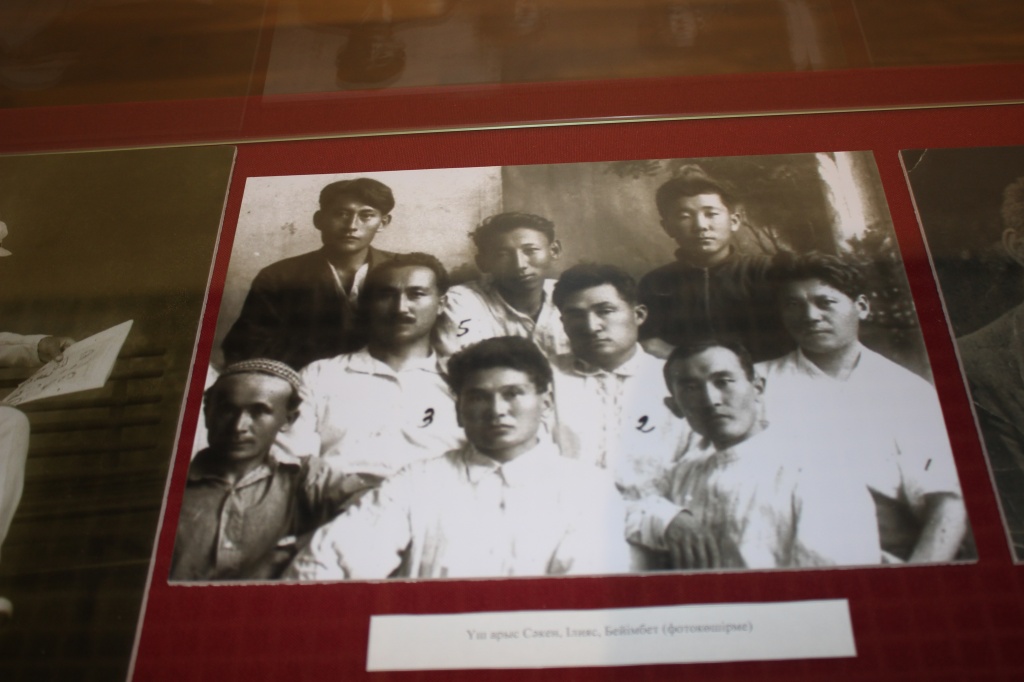 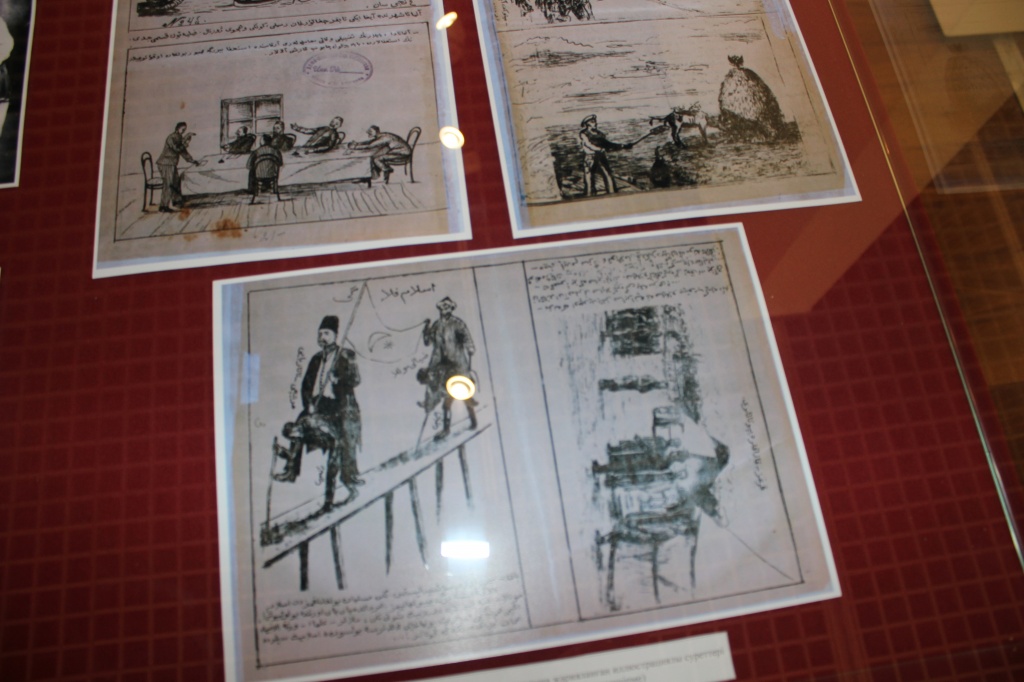 The country annually celebrate the Day of memory of victims of political repression. This memorable date, according to the Order of the President of 5 April 1997, celebrated annually on 31 May. 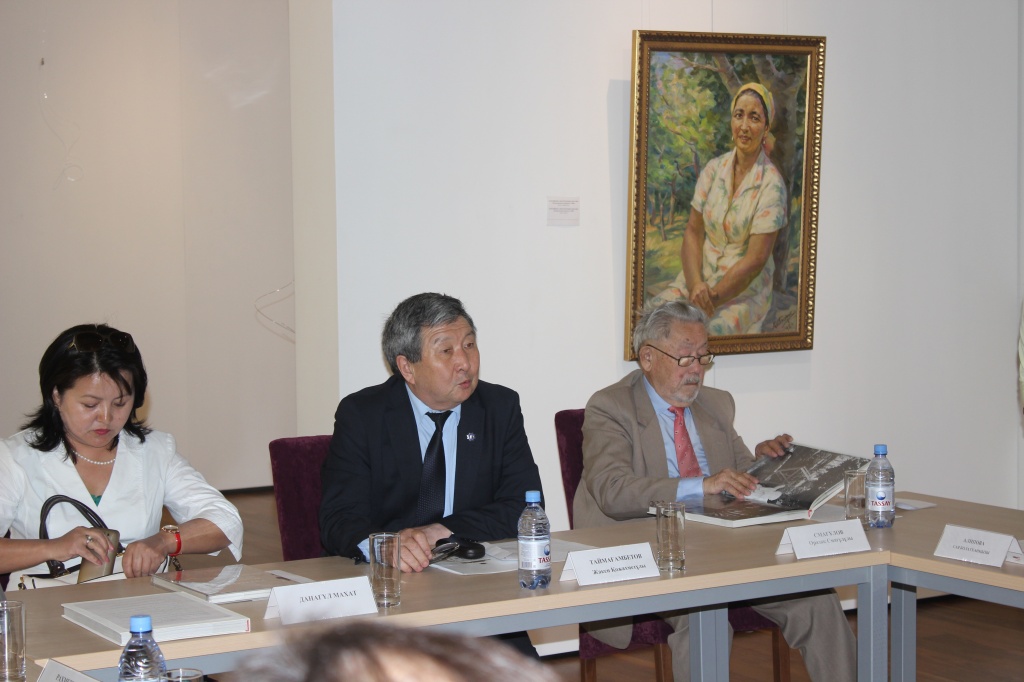 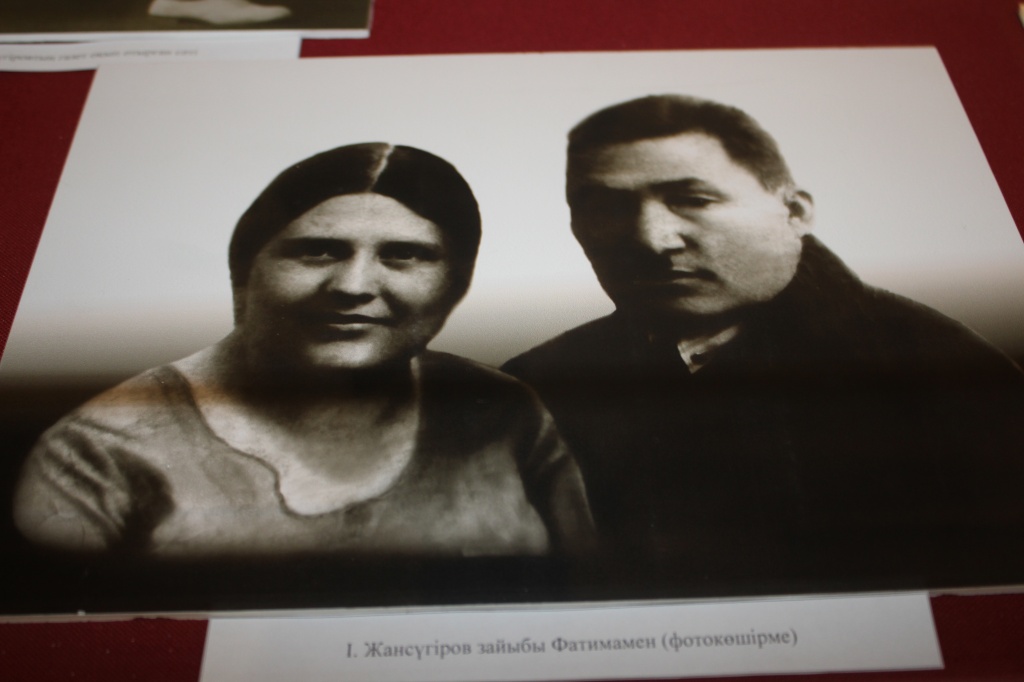 According to historians, the 118 citizens of socialistic  Kazakhstan were convicted, and 25 thousand - were sentenced to death. 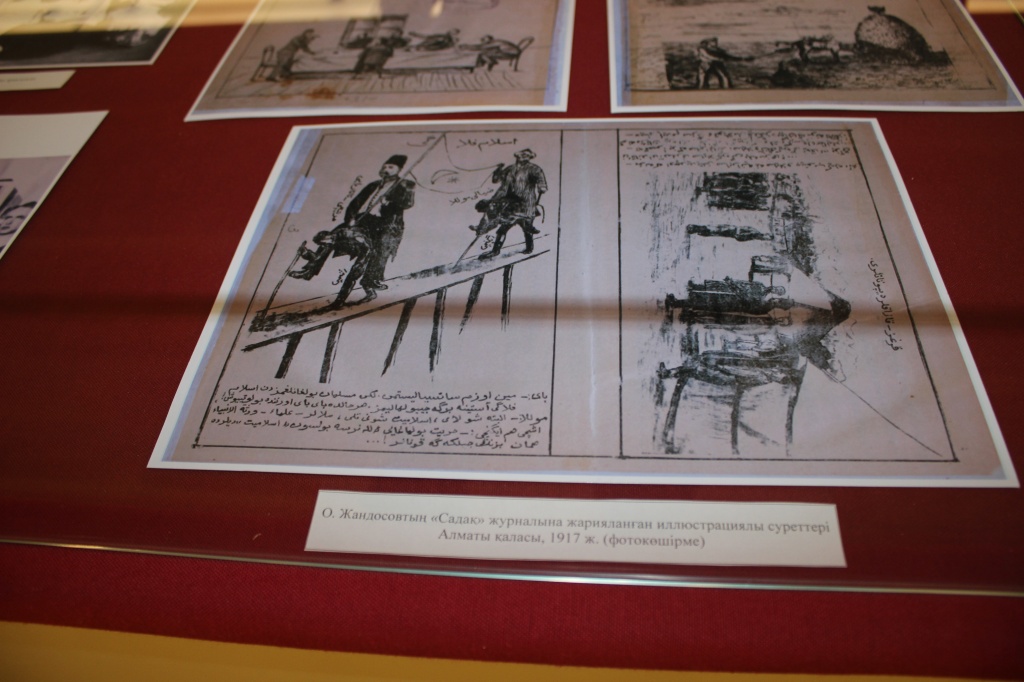 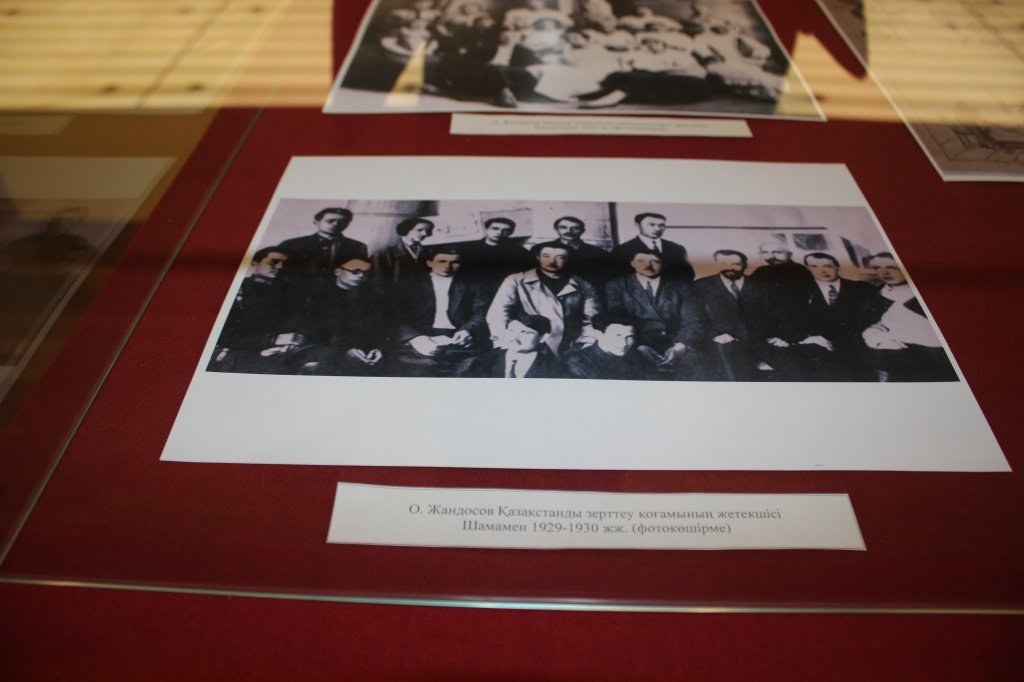 The "legal" consequence of rampant political repression "machine" was the strengthening of the totalitarian regime.
Increased political persecution against former leaders of the "Alash Orda" movement,  who doubted about the correctness of central policy decisions. 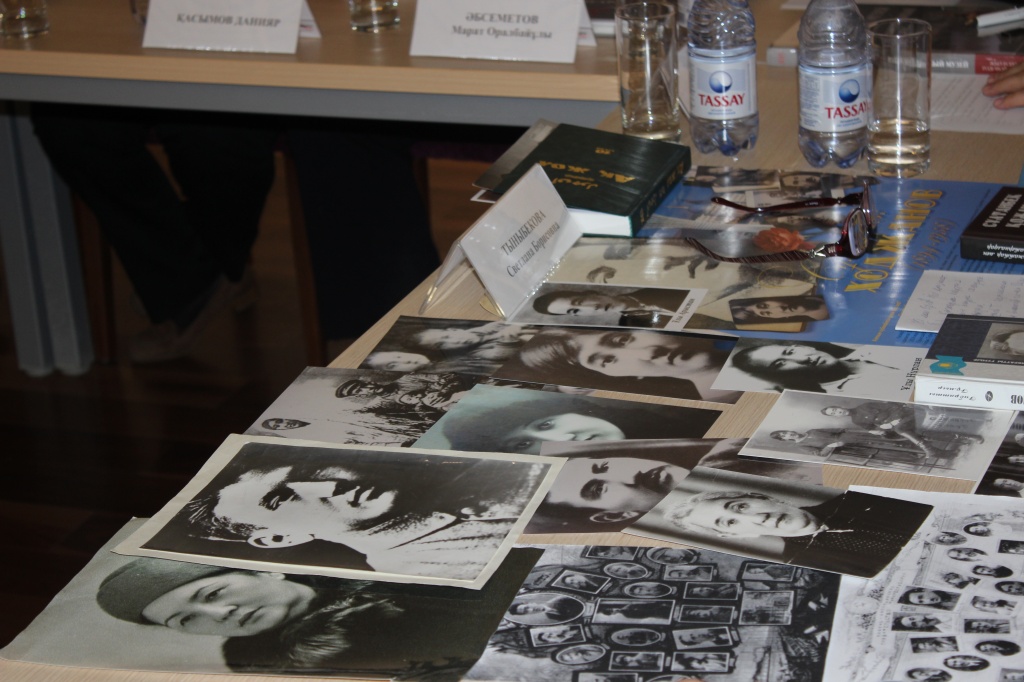 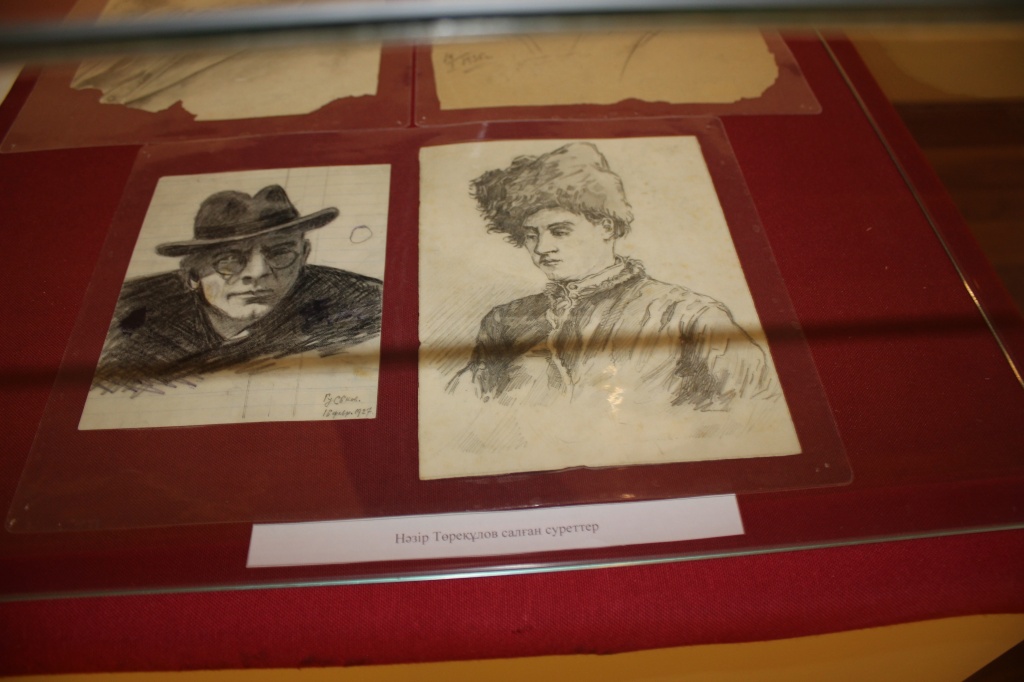 The rights of the Republic have been violated; the government does not take the interests and national characteristics of the people.
In the time of Stalinist repression were killed the best representatives - citizens of Kazakhstan in leadership positions and public figures, famous personalities, poets and writers.

People have lost the most talented, highly educated people and the country's best patriots. 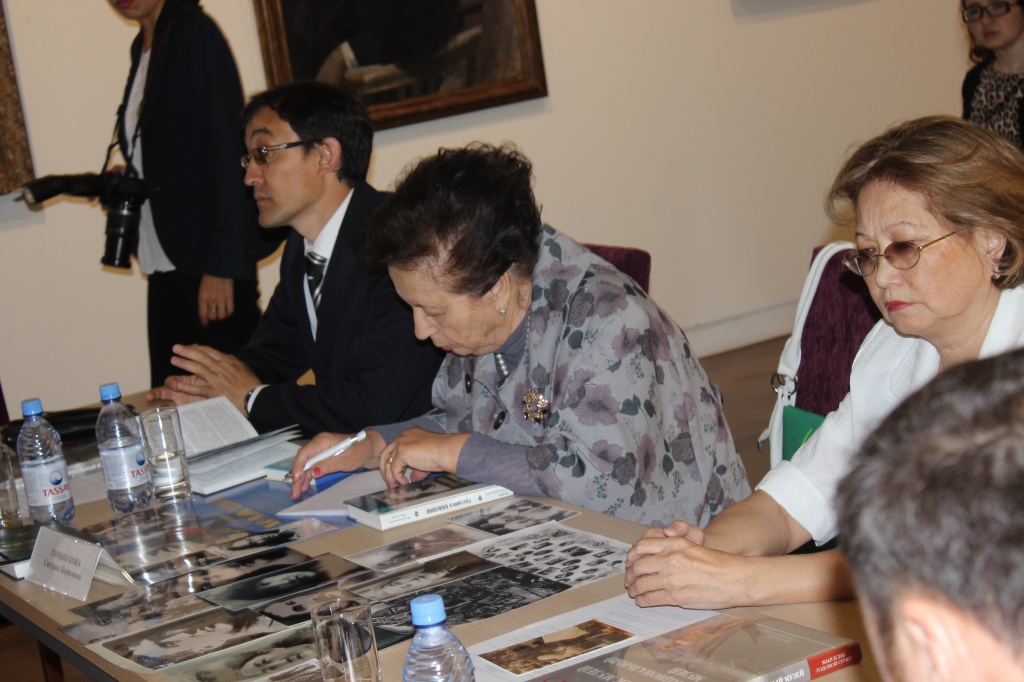 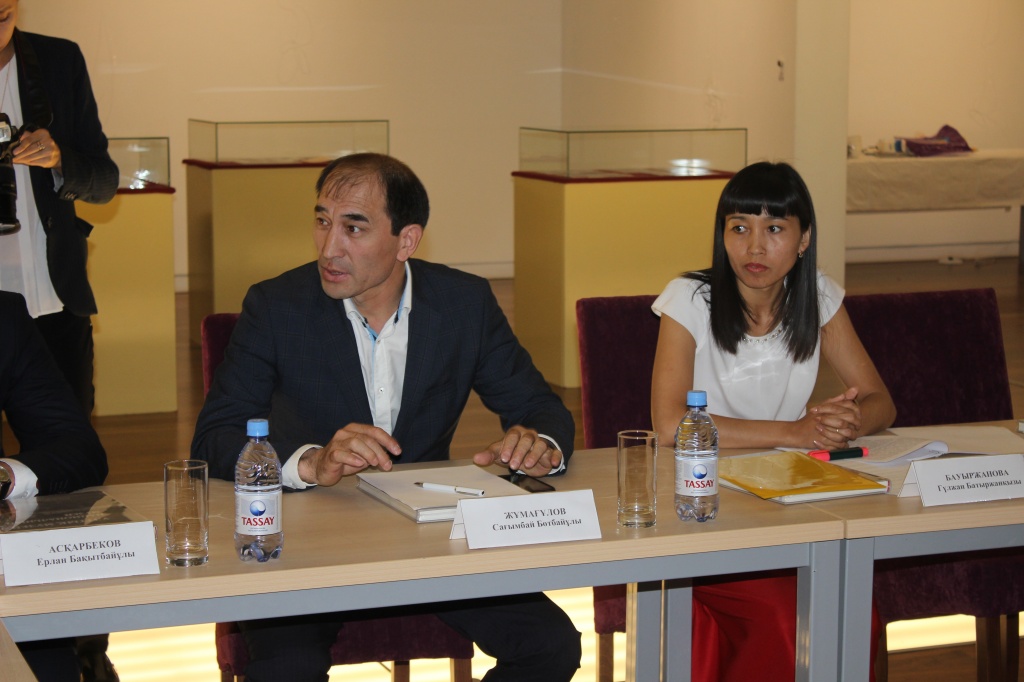 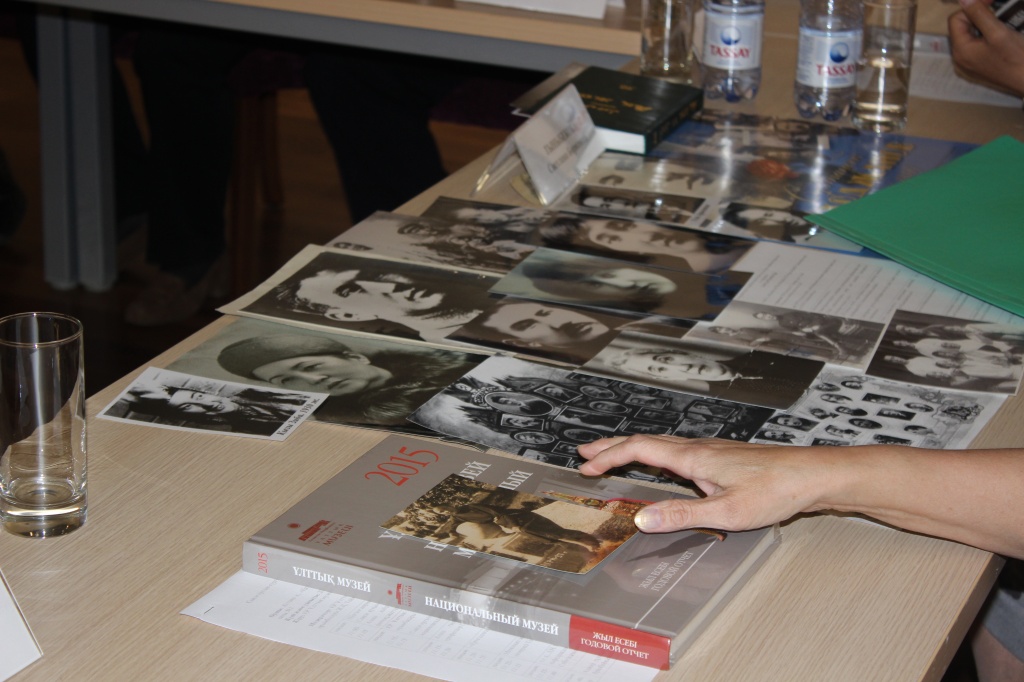 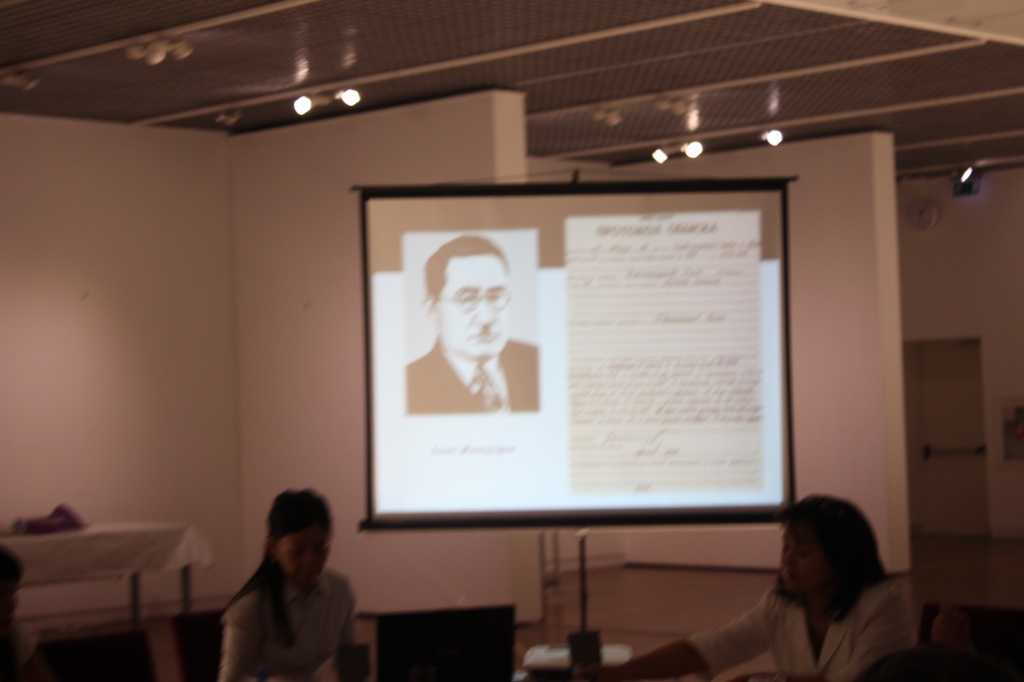 Serious consequences of political repression of Kazakh intellectuals and the best representatives of science can not be filled up by others and became one of the most difficult and tragic period in Kazakh History. 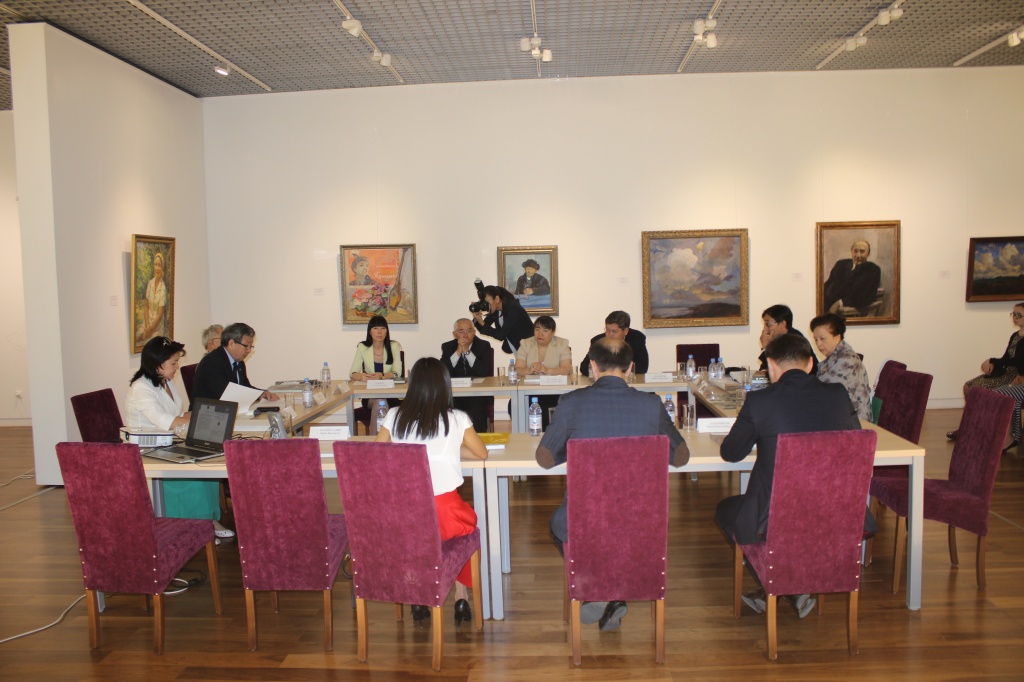 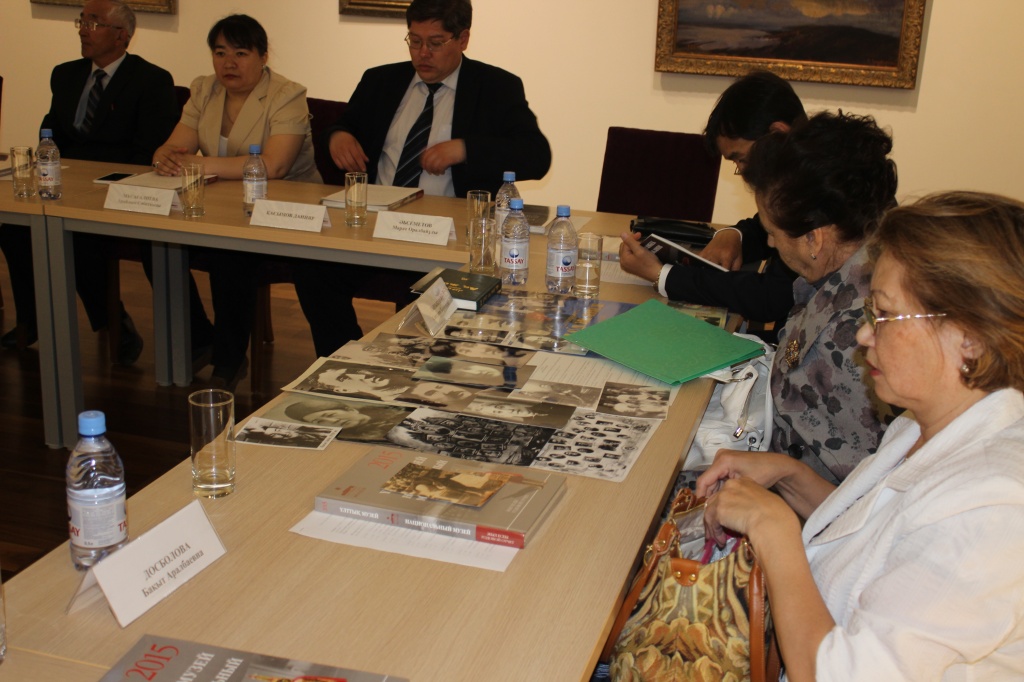 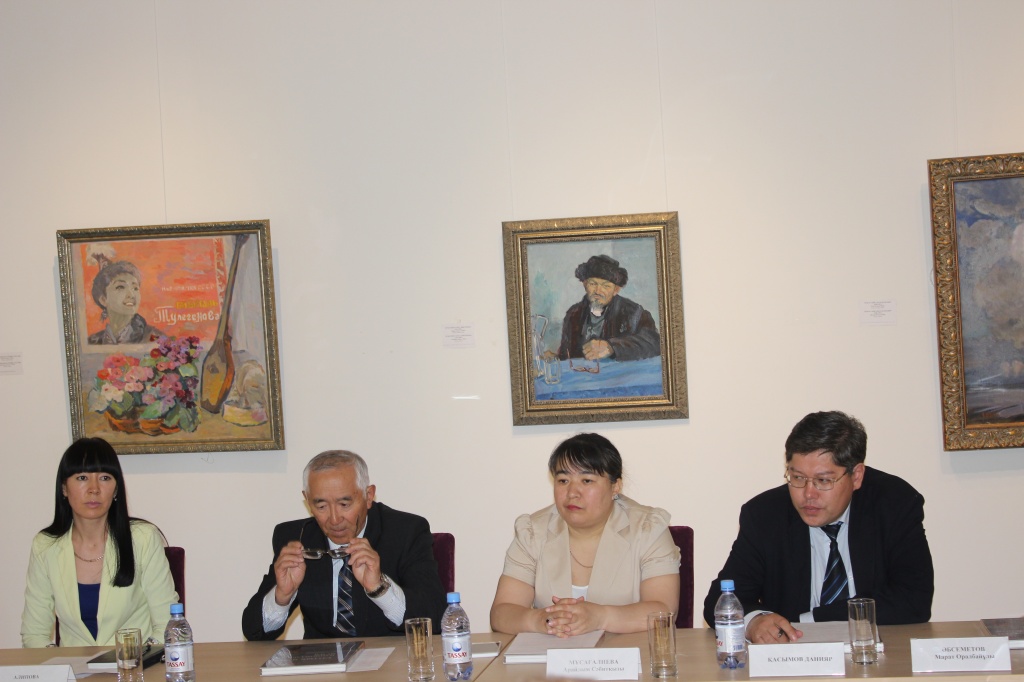 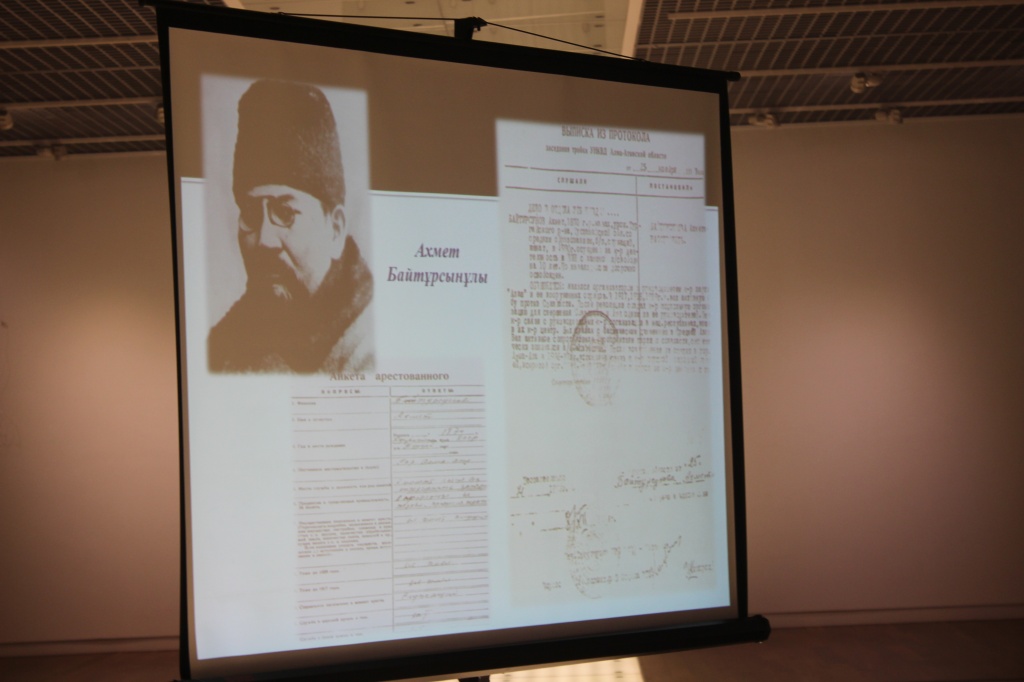 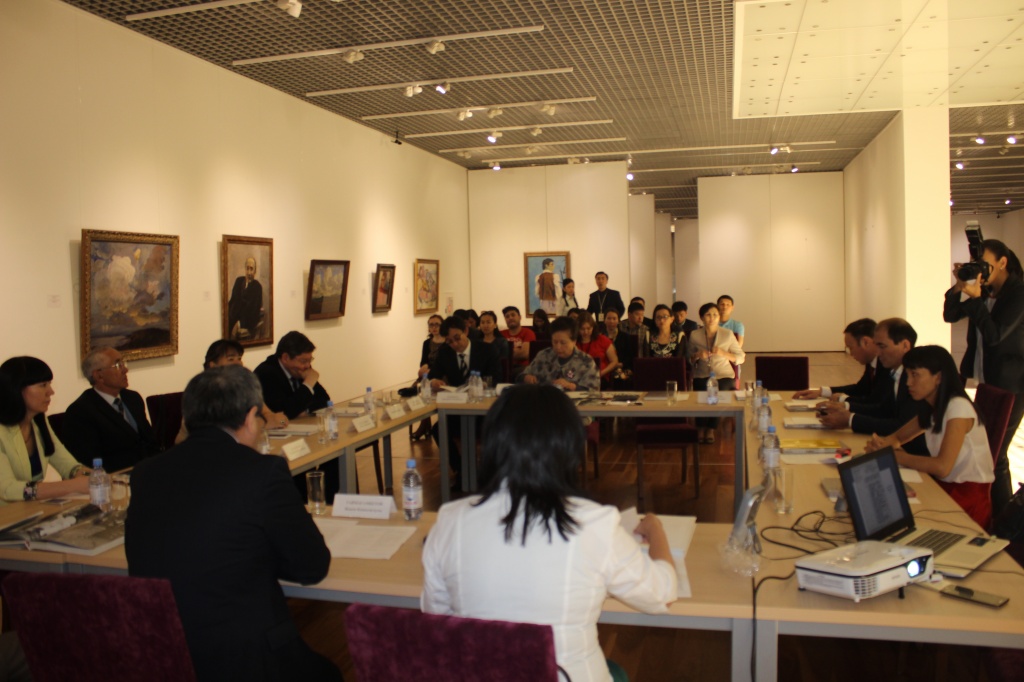