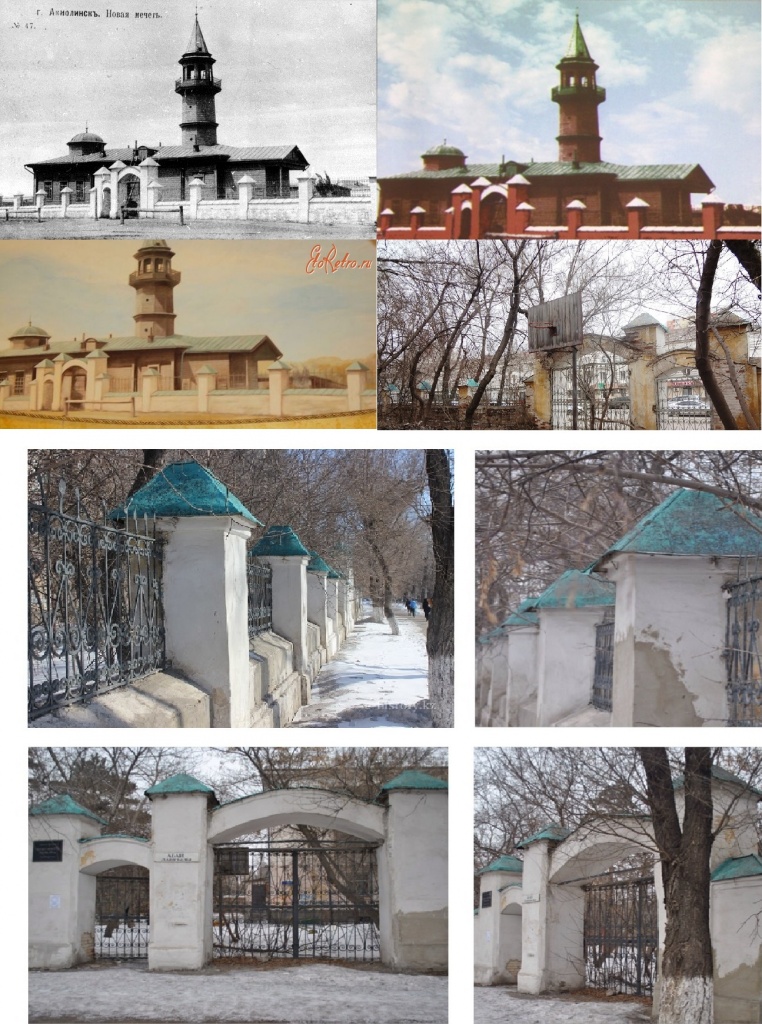 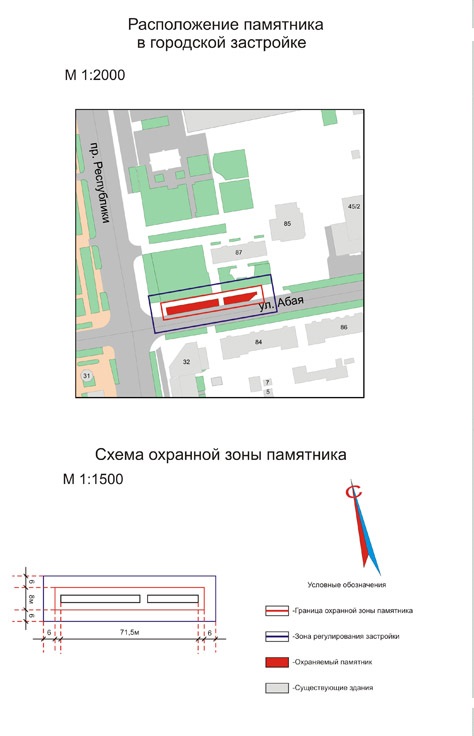 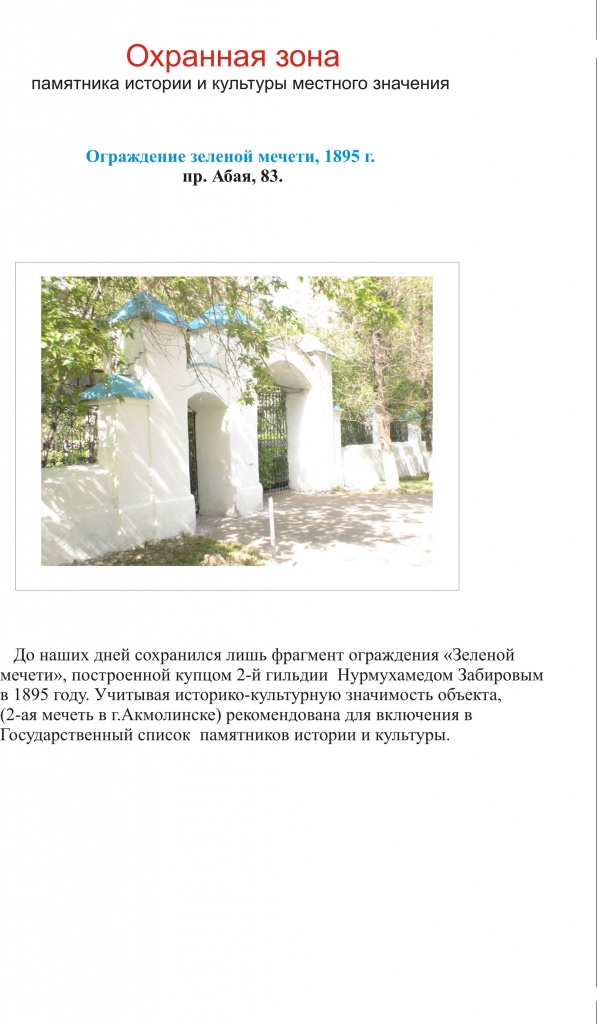 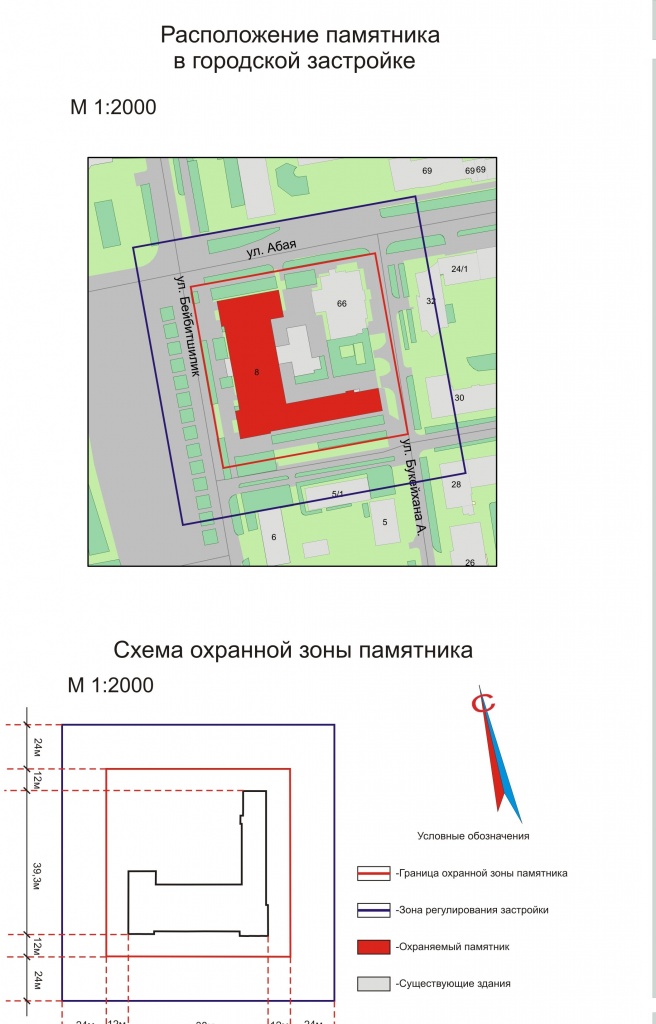 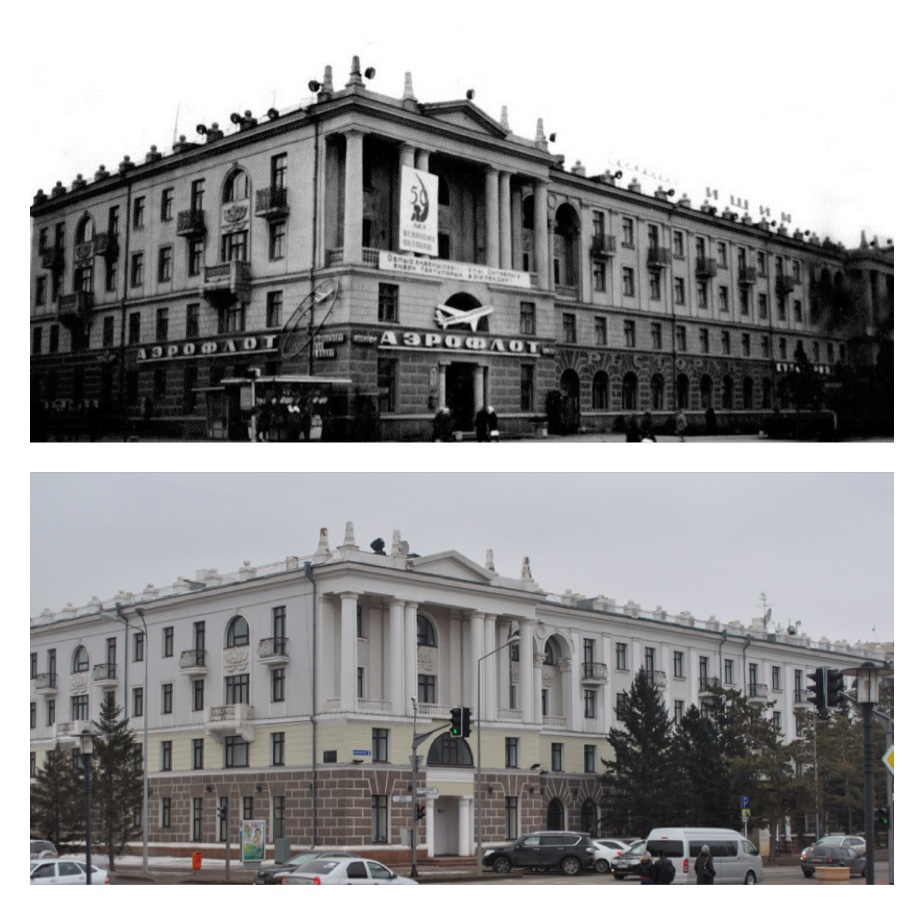 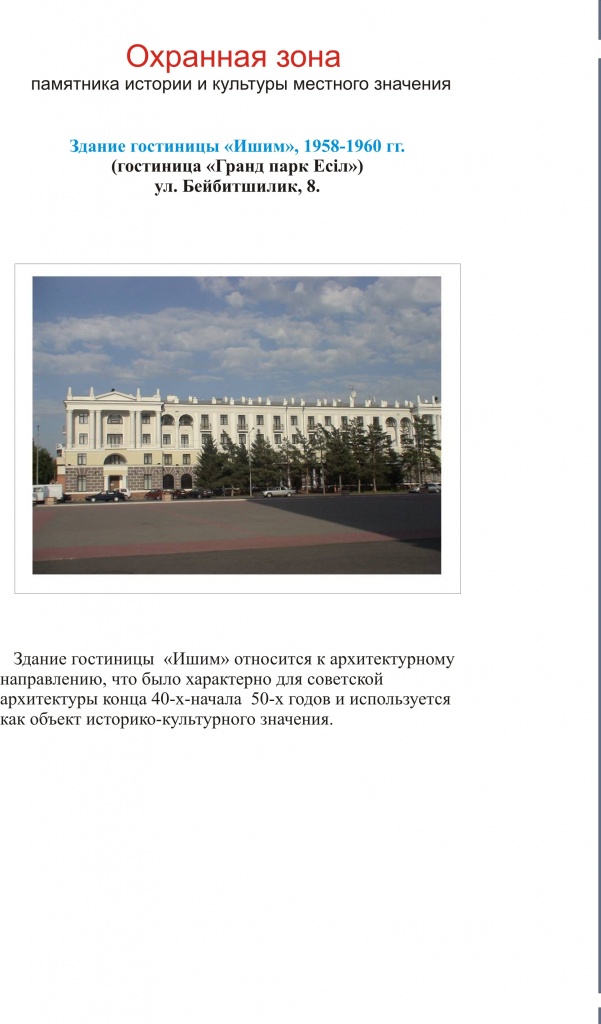 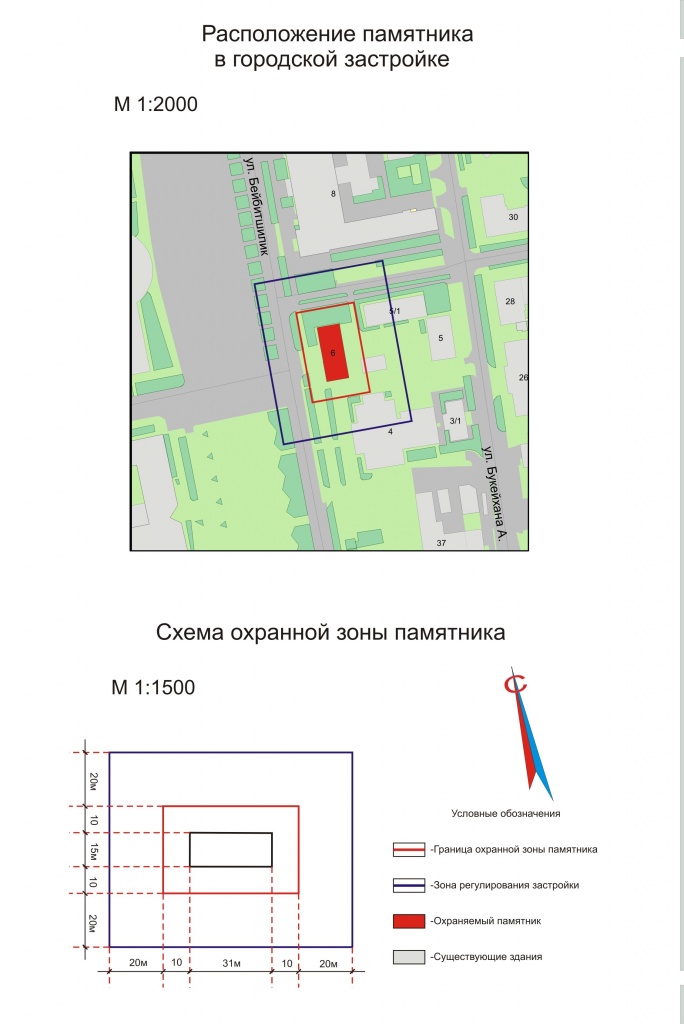 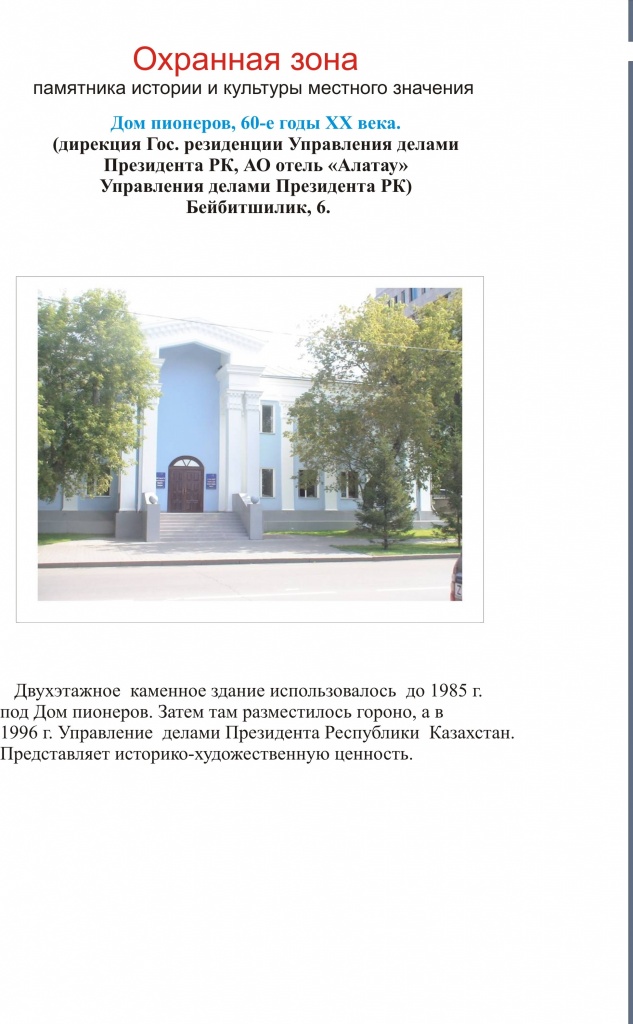 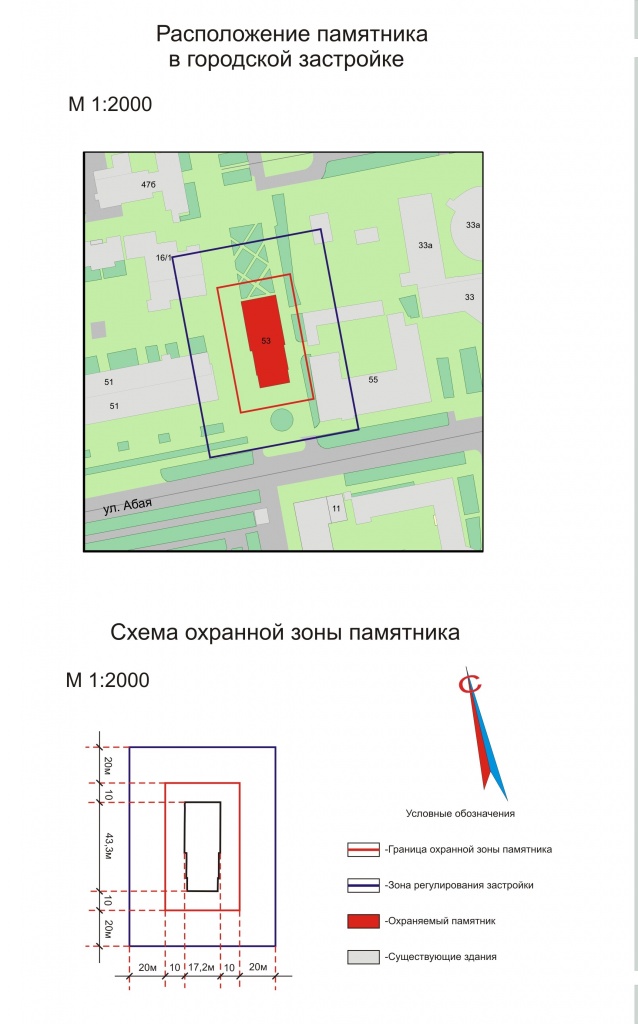 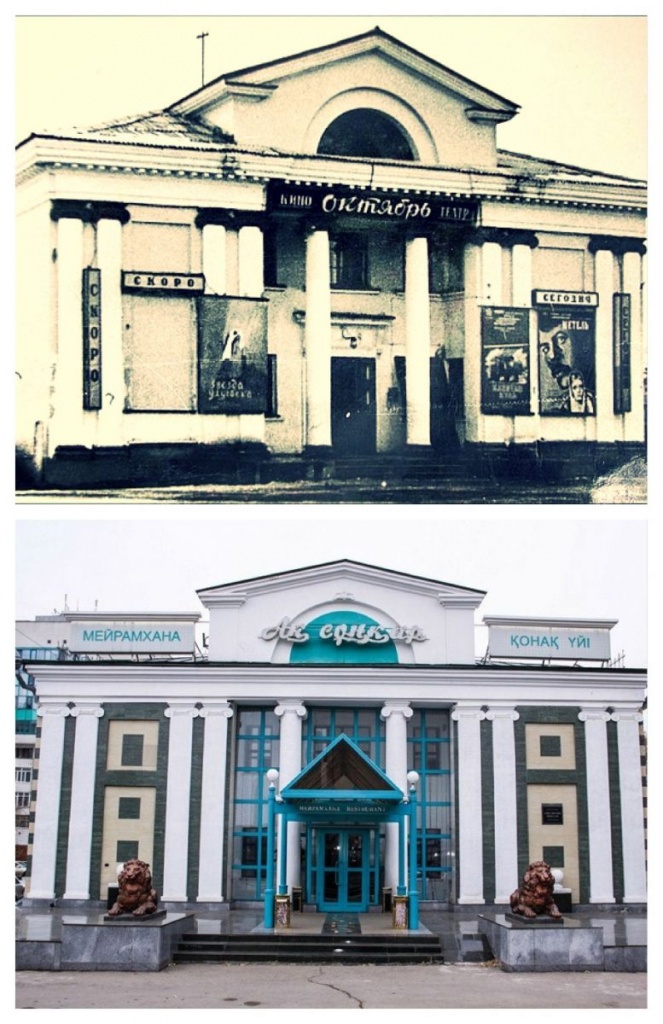 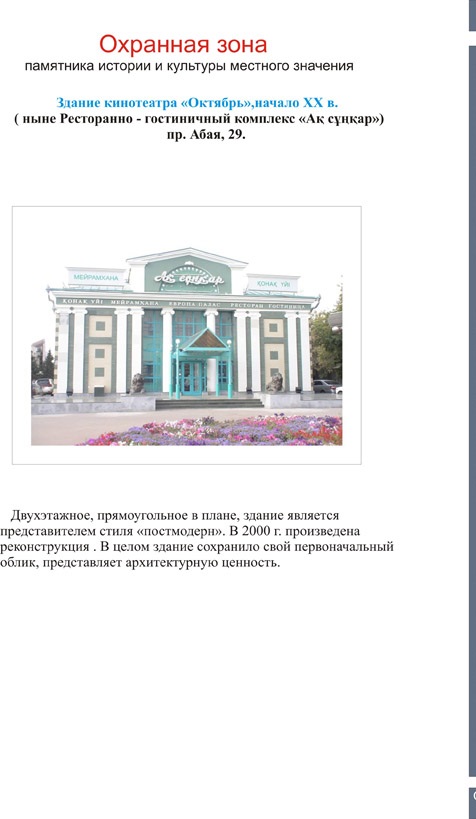 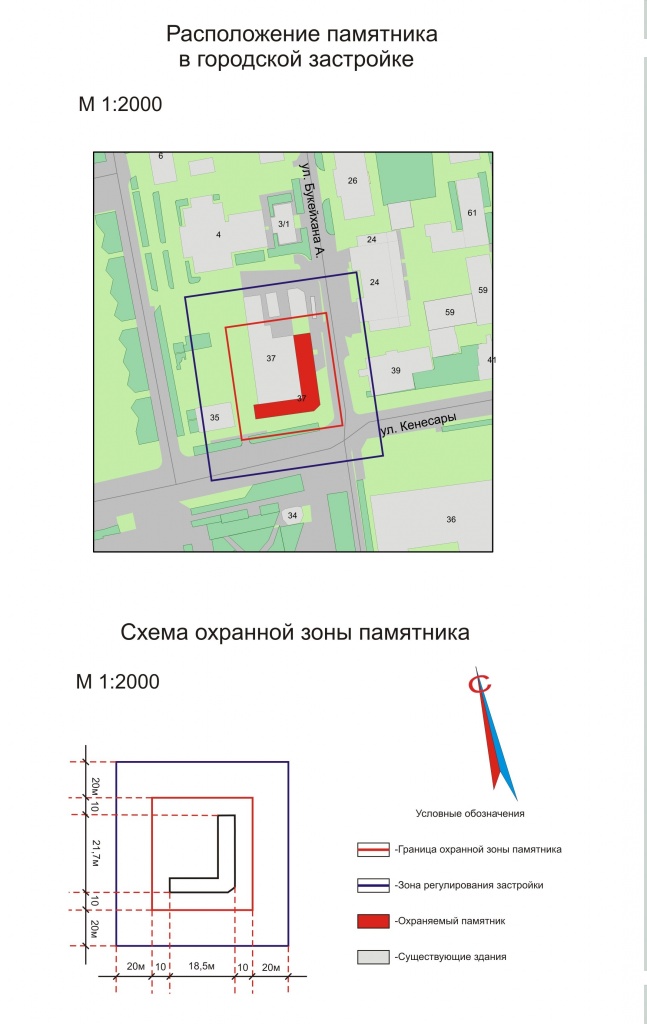 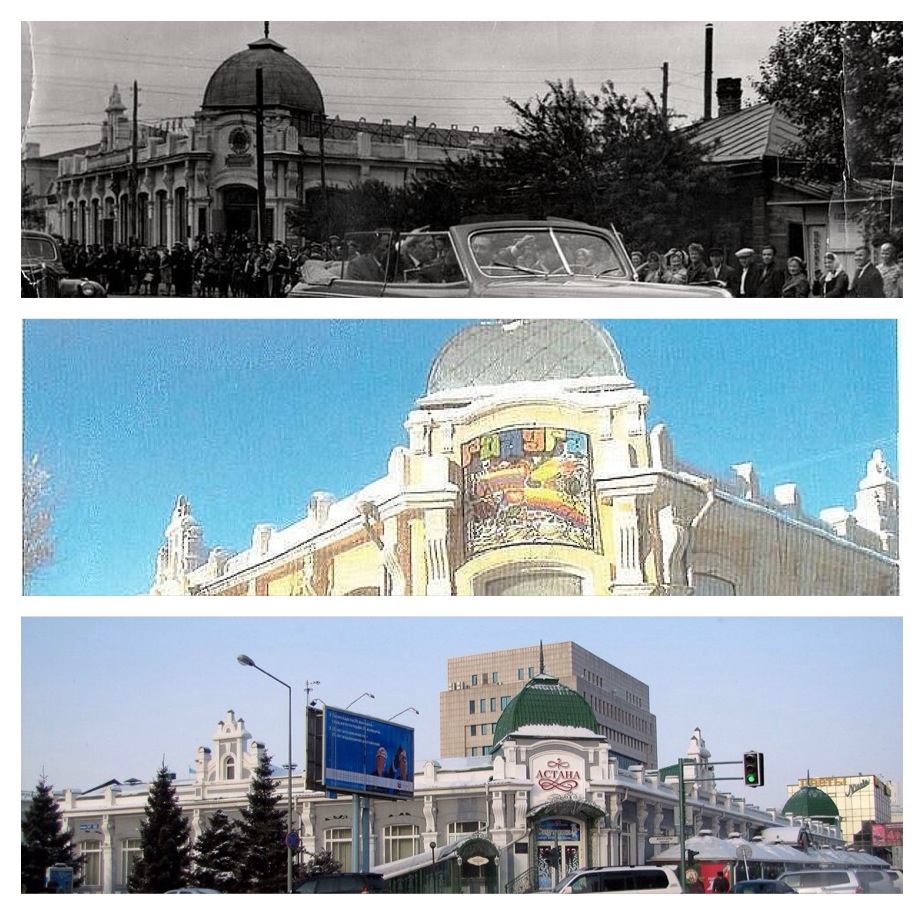 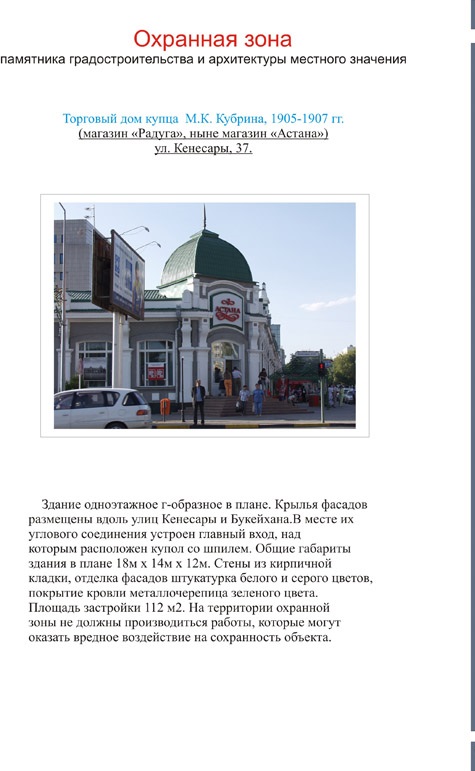 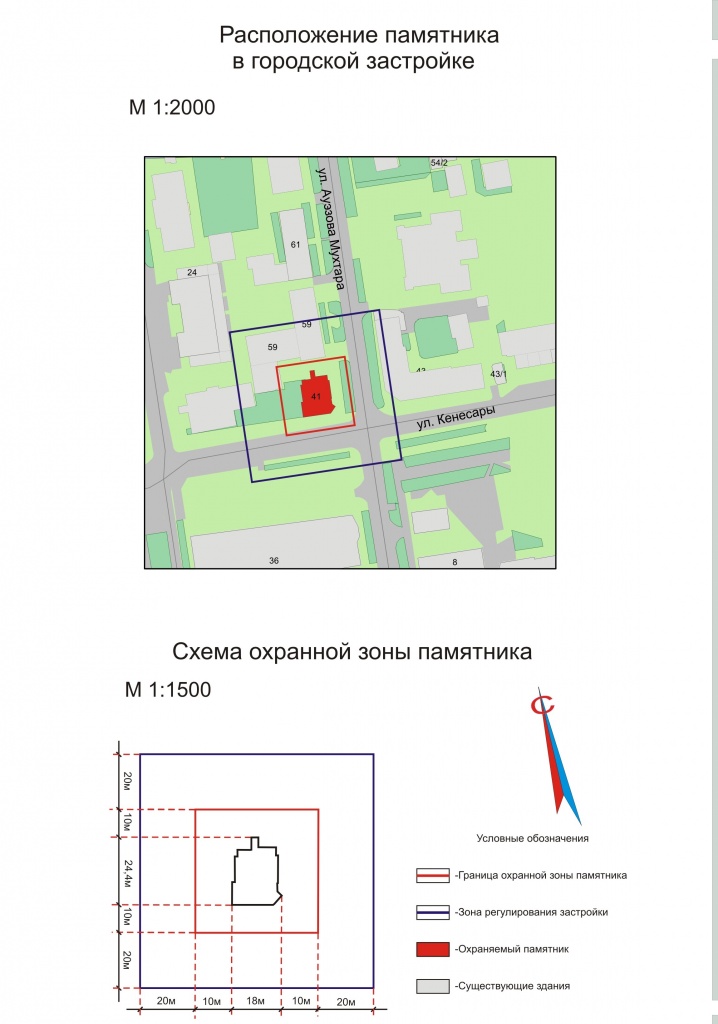 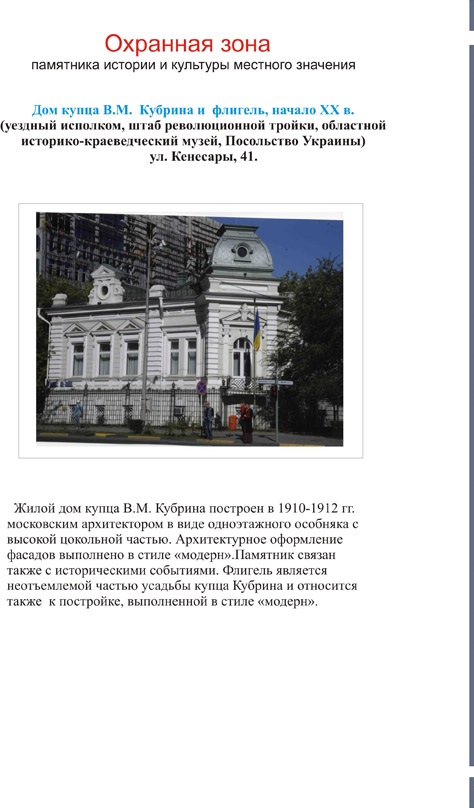 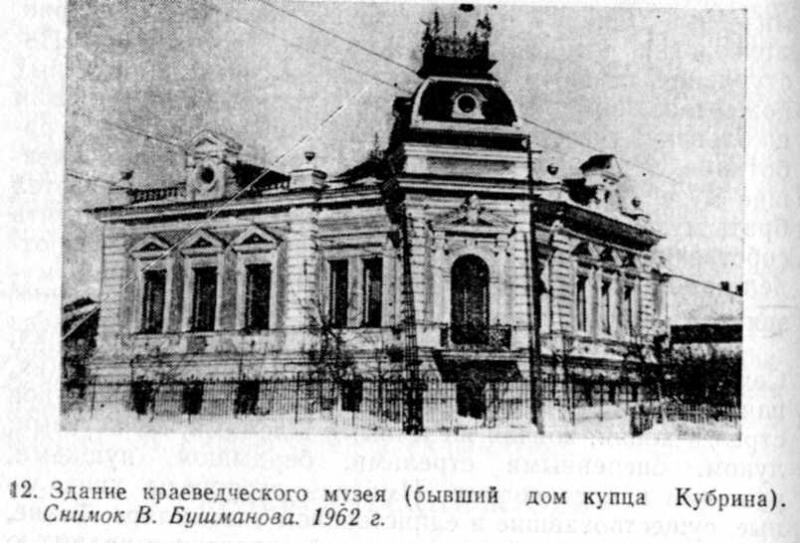 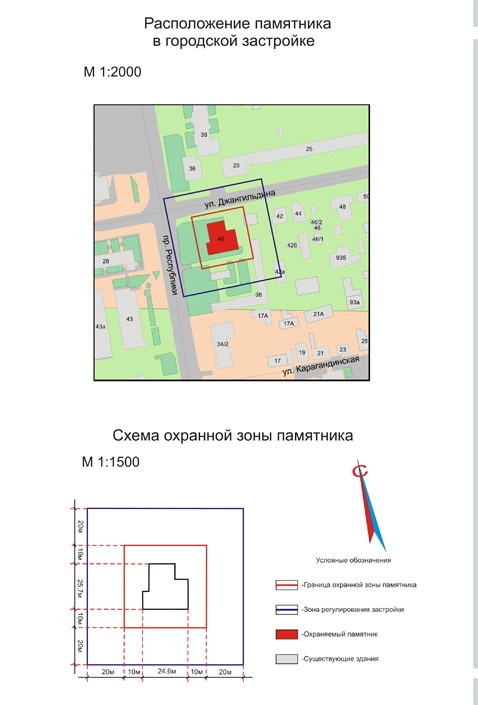 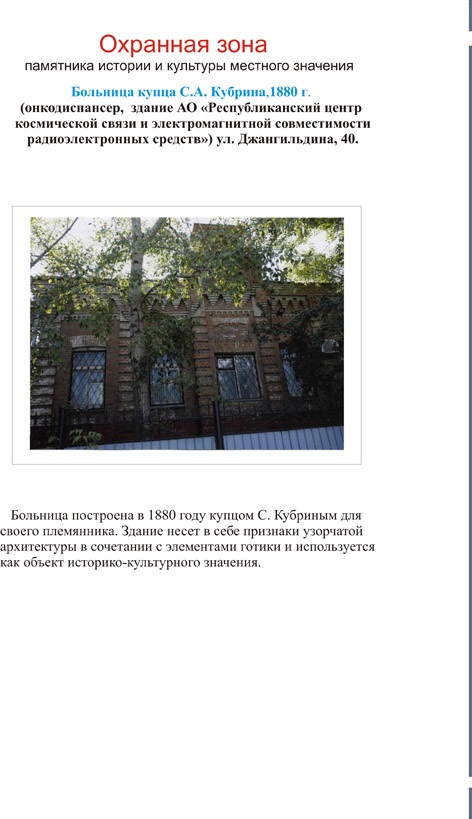 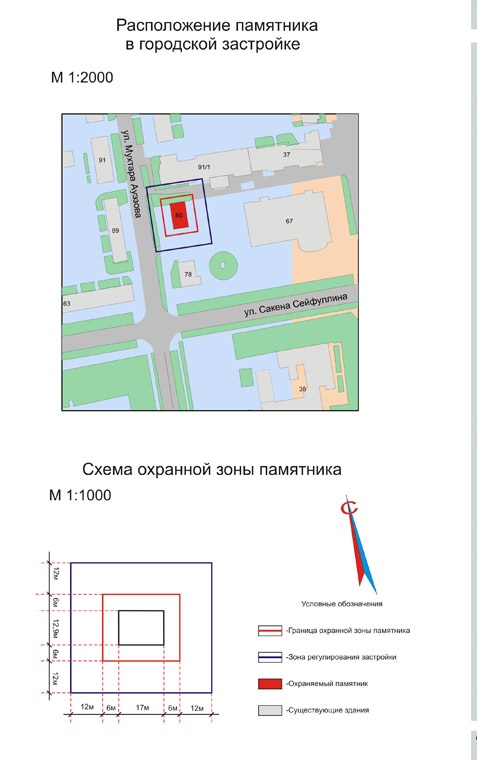 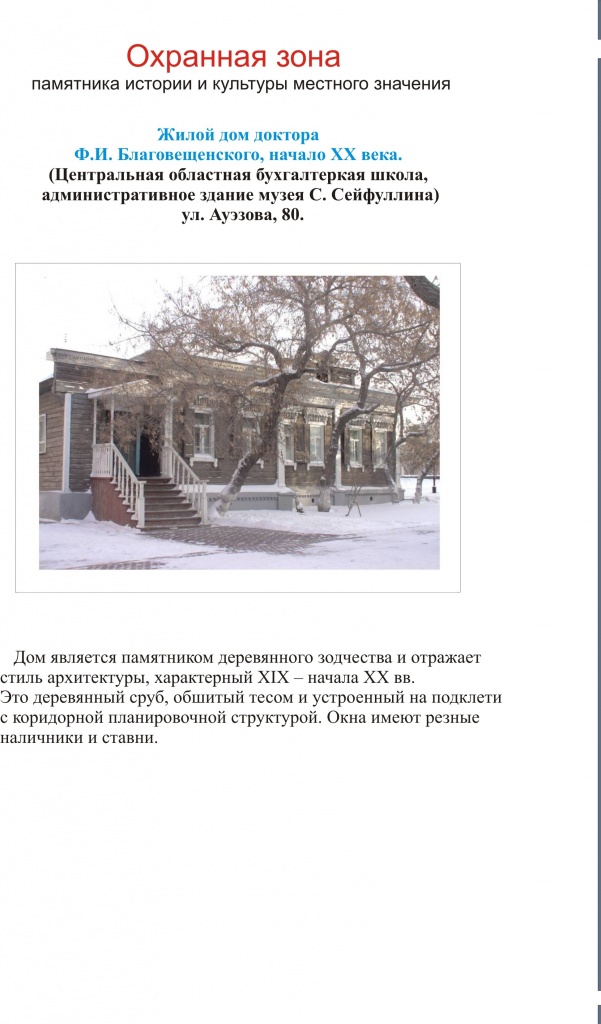 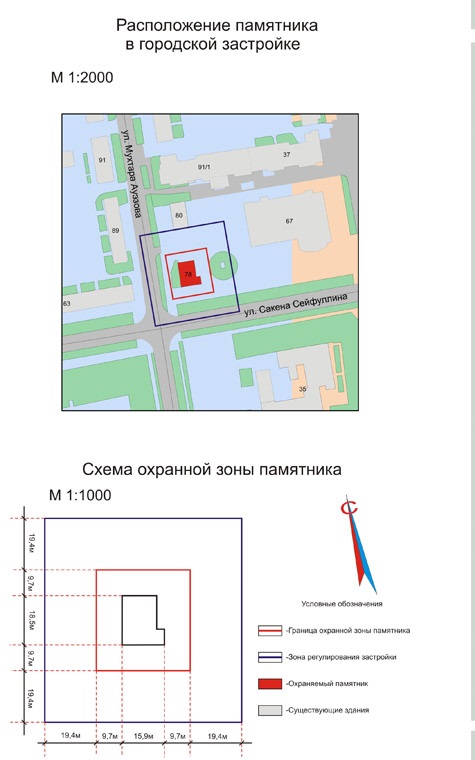 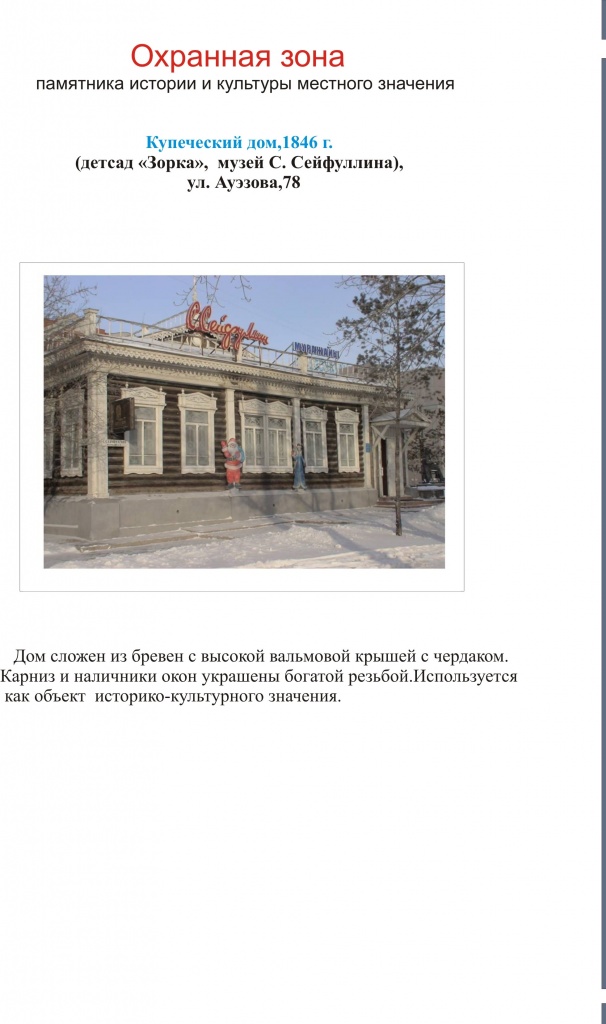 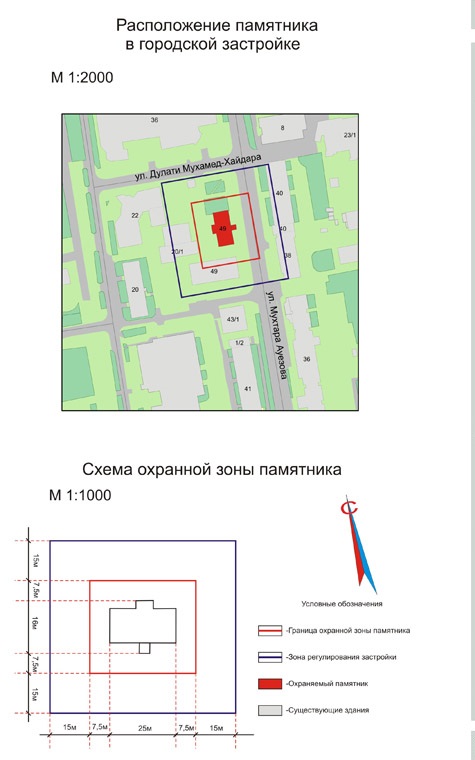 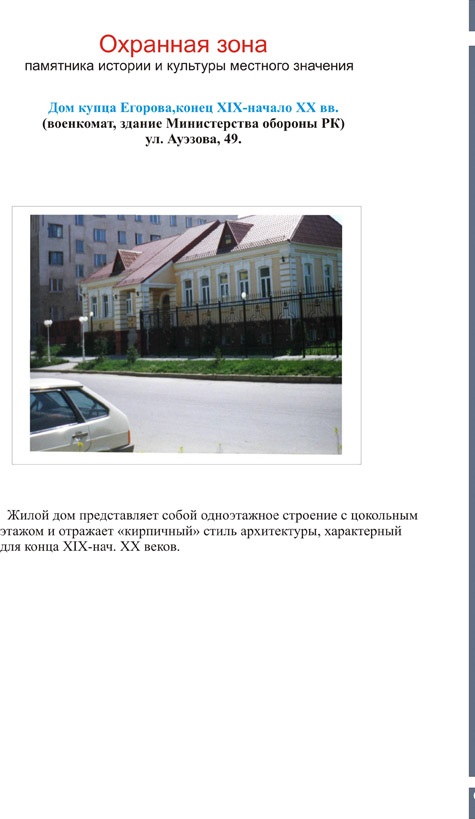 Similar articles
#LITERARY NEWS
‘English Rakugo Show’ took place in Nur-Sultan
1792
#LITERARY NEWS
Astana hosts an Eurasian Literary Forum under a title “The Power of a Word in a Modern World” these days
4103
#LITERARY NEWS
It has been 93 years since the Union of Writers of Qazaqstan was established.
9711