Astana celebrating pre-Day of the Capital 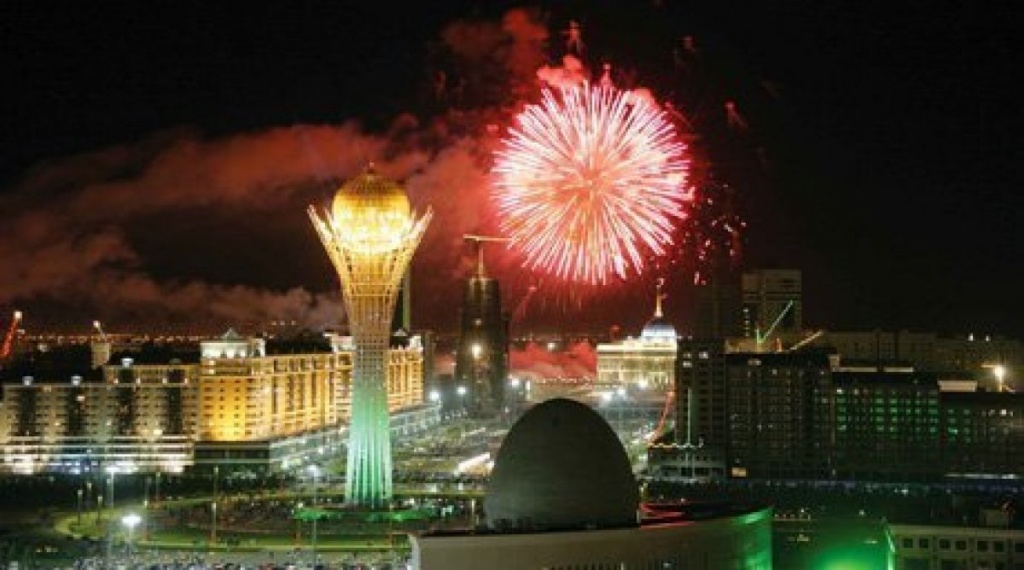 The city parks presents the country's of EXPO. Three parks in Astana appear in the colors of the logo of the international exhibition of EXPO-2017. Parks "Zheruyik", "Arai" and "Capital" talks about the history of the EXPO in the world during the festival Astana Park Land. 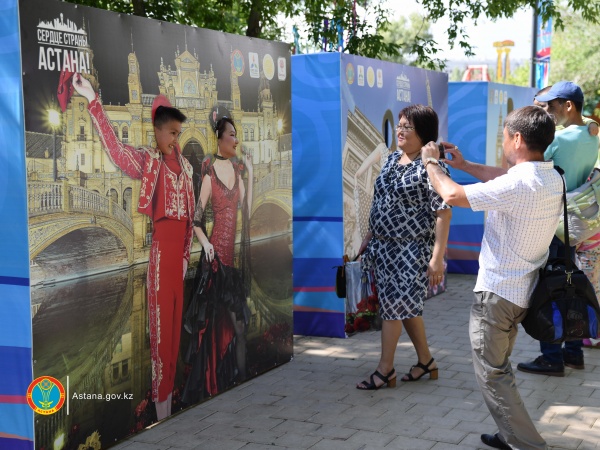 Blue, orange and green - the colors of the festival Astana Park Land. Each of the parks is divided by continent. So, in the "Capital" Park presents the history of Europe and Australia, who conducted the EXPO. In "Zheruyik" park, which is designed in orange color, represented the Asian countries: Japan, Korea, China and Eurasian country Kazakstan (Halfly in Europe and halfly in Asia. Park "Aray", dressed in green, present North and South America, where it tells the story of the United States, Canada and Brazil - countries that have been the holders of the international exhibition EXPO. 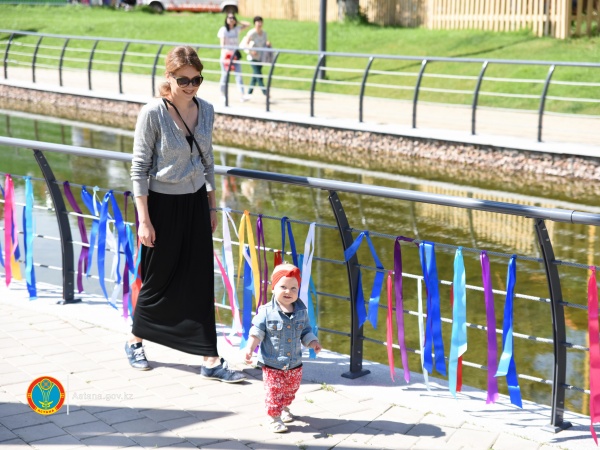 - We want our people to be attached to a street festival culture, to learn more about the history of EXPO. The purpose of the festival city parks this year will be to inform the guests and residents of the capital of the forthcoming EXPO-2017 in Astana, - says the administrator of «Astana Park Land» Alia. 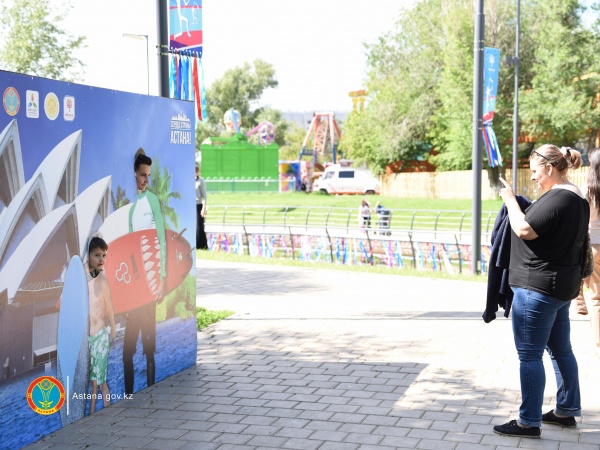 Ornaments and decorations in the parks of will not pass side and an important date - the 25th anniversary of Independence returning of our country. Residents and visitors will be able to make unusual pictures, reincarnated heroes of different times, to see a concert and enjoy the national cuisine. Everyone will be able to attend the festival from July 3 to 6 inclusive. 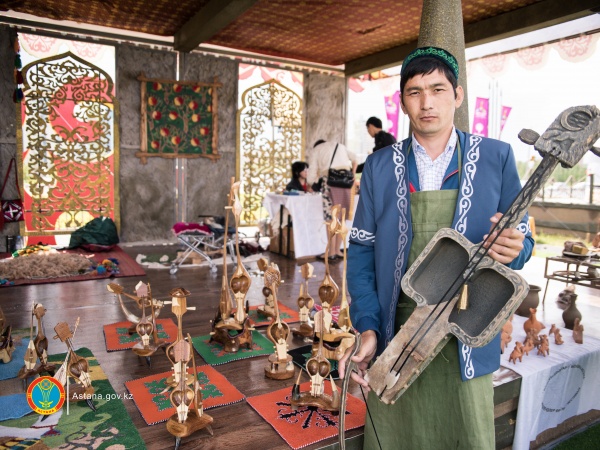 Today, "Millenniums Around Astana" - Festival of Nomadic Civilization opened its doors to the world of nomadic civilization.  Incredibly beautiful costumes, scenery, folk craftsmen and ancient riders are recreating the atmosphere of the past.The traditional festival that is held for the 9th consecutive year in Astana was attended by about 300 artists. 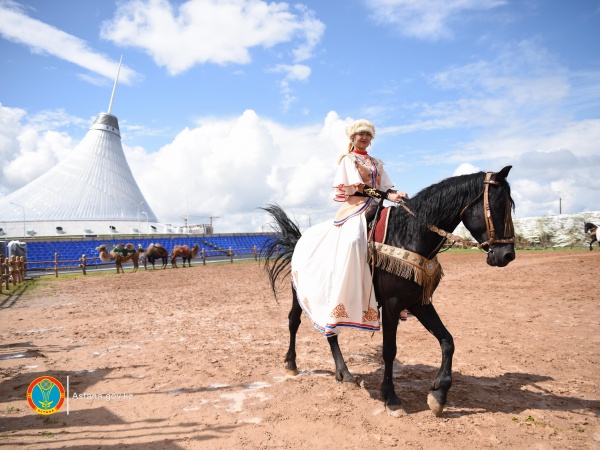 As noted by the one of the Festival of Nomadic Civilization organizers, - "This years feature of the festival is a great nomadic museum, composed of five yurts. The highlight of this year is installations: balbals connecting all the Turks, as well as dwellings of nomads, items of nomads. Many ask questions: how nomads lived, what kind of dwellings and clothes they had. This festival reflects everything, this year residents and visitors of the capital will be able to have a look at new installations and museum, which is the most important." - says Arailym Kaldybayeva - the Second Director of "Millenniums Around Astana" Festival of Nomadic Civilization. 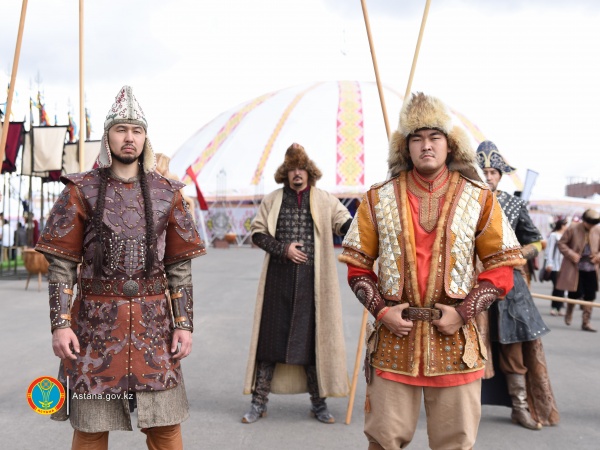 - Every year we come here and play the roles of batyrs of the times of the Kazakh Khanate. For example, here is a batyrs clothing put on me, which is made by analogy of costumes worn by our ancestors. It weighs 27 kg, - says an actor of "Arlan" Theatre from Almaty, Almas Kalliullin. 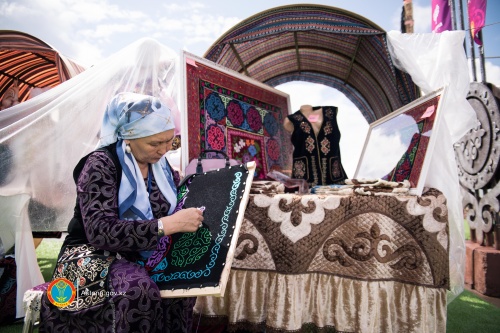 The nomadic museum presents monuments, artifacts of material and spiritual culture of nomadic Kazaks. There is the recreated interior of a traditional dwelling, various kinds of national dresses, jewelry, weapons, household items. The exhibits collected from the museums of the country will be able to convey the world of the nomadic civilization of Central Asia to visitors. 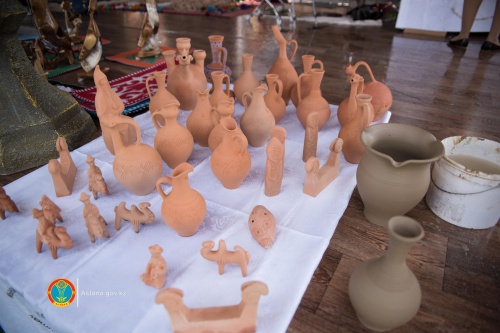 The center of nomadic civilization is located in the square in front of "Khan Shatyr" Shopping and Entertainment Center; it can be visited until July 6. Everyone willing will be able to listen to a concert of traditional music and aitys of akyns, watch "At Zhalynda" equestrian show, "Altyn Saka" sporting event, "Life in the Folklore" ethno-show, nomadic circus, as well as to visit the caravanserai, the fair of folk applied arts and crafts, exhibition of folk musical instruments and much more.

Video and photographs by http://astana.gov.kz/