Home Literary process The journalist of «BAQ.KZ» found himself as a Grand-prix winner of the online literary contest.

The journalist of «BAQ.KZ» found himself as a Grand-prix winner of the online literary contest.

On the 7th December, 2016 took place the rewarding of the winners of online literary competition destined for young poets and writers «Auylym - altyn tugyrym» dedicated to 25th anniversary of Independence of Republic of Kazakhstan which was organized by «AWIL» Party and «KAZCONTENT» JSC’s internet project  «Literary Portal». The journalist of «BAQ.KZ» took part in this online literary contest and found himself as a Grand-prix winner.   The award ceremony was held in the Concert Hall of the Kazakh Agro-technical University named after Saken Seifullin.

Literary works for the competition are accepted throughout the year. In the contest which was held in an online regime participated the 219 work. From which 18 - belongs to the genre of drama, 79 - to prose and 122-to poetry.Competitive works were evaluated by specially selected staff of the jury. Among which: Chairman of the jury - Deputy of the Senate of the Kazakhstan Republic's Parliament - a journalist, a famous writer Jabal Ergaliev, Honored Worker of the Republic of Kazakhstan, writer, playwright - Rakhymzhan Otarbayev, laureate of the international award "Alash", writer, playwright - Rose Muqanova, writer and scientist - Zholtay Almash, poet, writer, composer Erqozha Alqozhauli, as well as young poets and writers that already won the recognition of numerous readers by their talent, wit, eloquence and skill to write - Talgat Eshenuli, Erbol Beyіlkhan. And  mentor of the «Literary Portal» internet project: Bauyrzhan Qaraqyzuli. 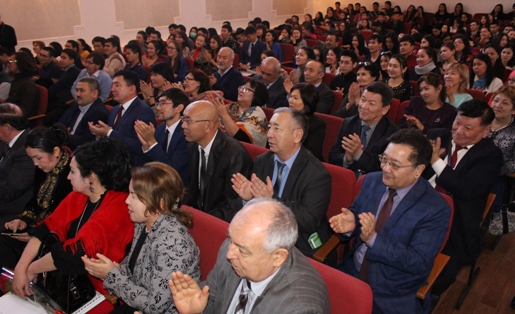 Considering the fact that there were a large number of quality works, for each 3 genre nomination (Poetry, Prose & Dramaturgy) have been added a few (10) additional award-bonuses. Special awards in the «Poetry» nomination was gained by: Iliyas Muqayuli – has received the prize behalf of Tumanbay Moldagaliyev. Ayzhan Tabarakqyzy – she took the award named after Fariza Ongarsynova. Altynqadys Kuntuganuli – got premium prise in the name of Esenqul Zhaqypbekov. Nazerke Ramazanqyzy– went to home with meed from «Literary Portal» named after Amirkhan Balqybek. 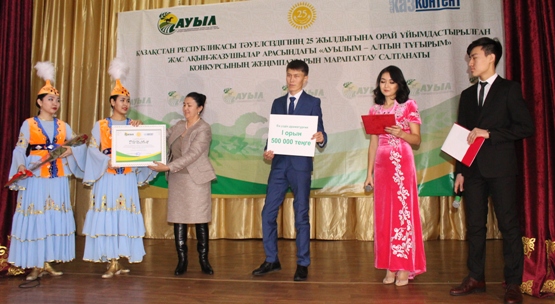 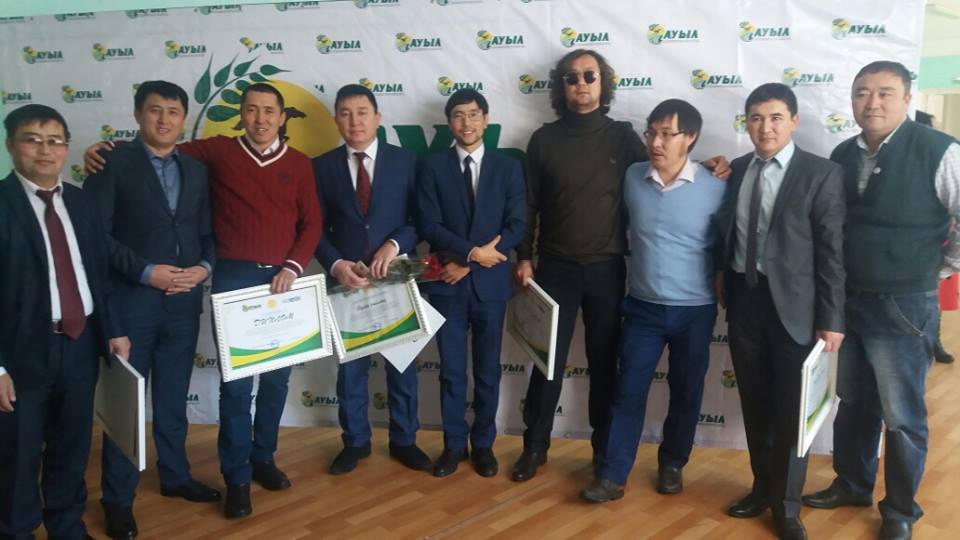 Special awards in the «Prose» nomination was gained by: Asan Aliyev – has received the prize behalf of Sain Muratbekov. Qanat Abilqayir – he took the award named after Taken Alimqulov. Murat Almasbekuli – got premium prise in the name of Saken Zhunisov. 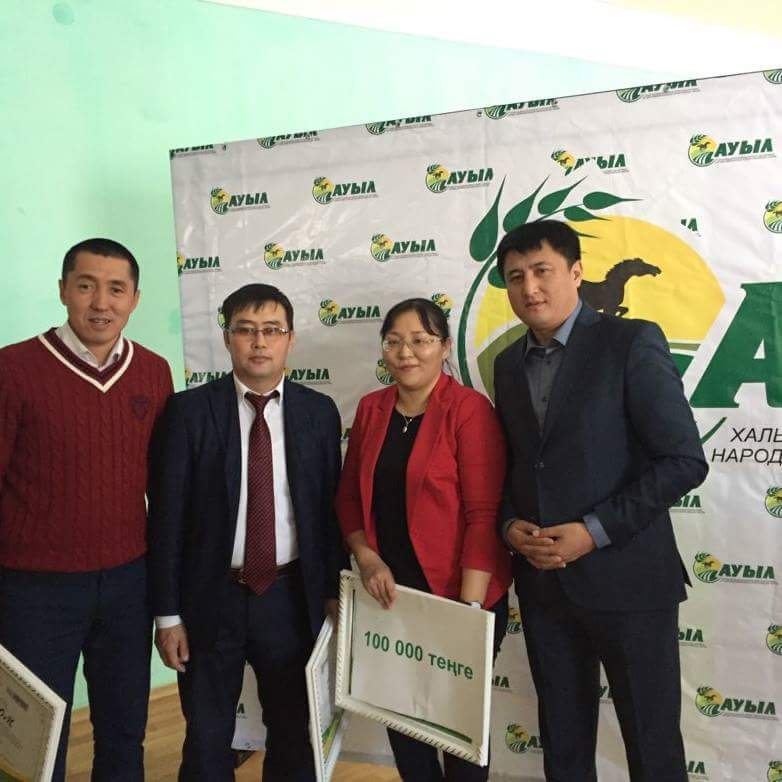 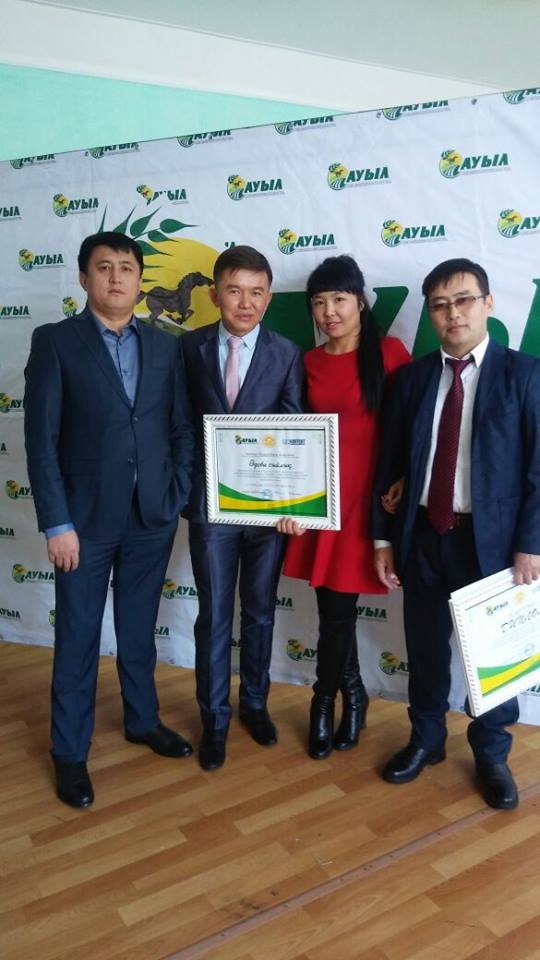 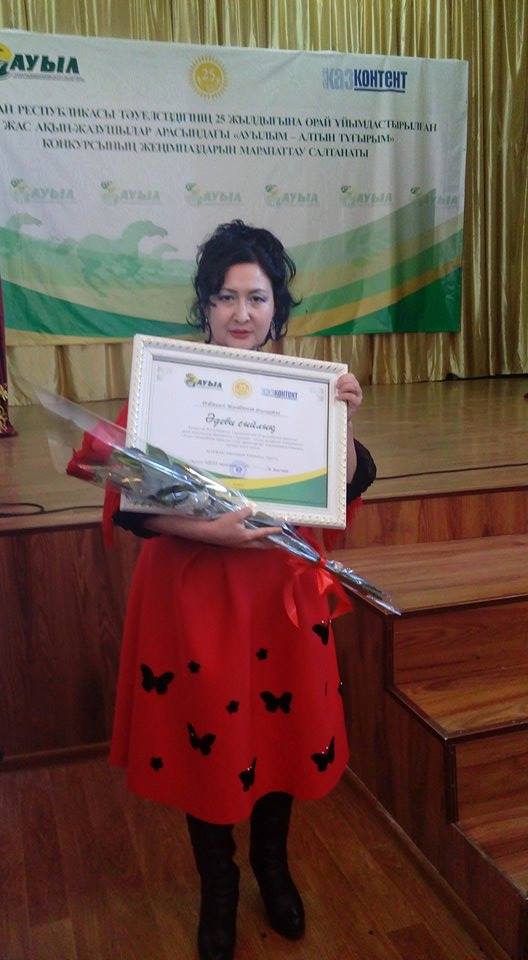 Grand-prix of the online literary contest  «Auylym - altyn tugyrym»  won Ularbek Daleyuli - the journalist of «BAQ.KZ». The main purpose of the information portal is the foundation of the common Kazakh language platform in the Internet. The emphasis was made on strengthening of the role of the mass media in formation of the language environment through expansion of the Kazakh language content and active use of the media sphere. BAQ.kz portal has a national idea oriented at the broad audience of Kazakhstan and beyond its borders. The portal has leading positions among Kazakh language mass media. 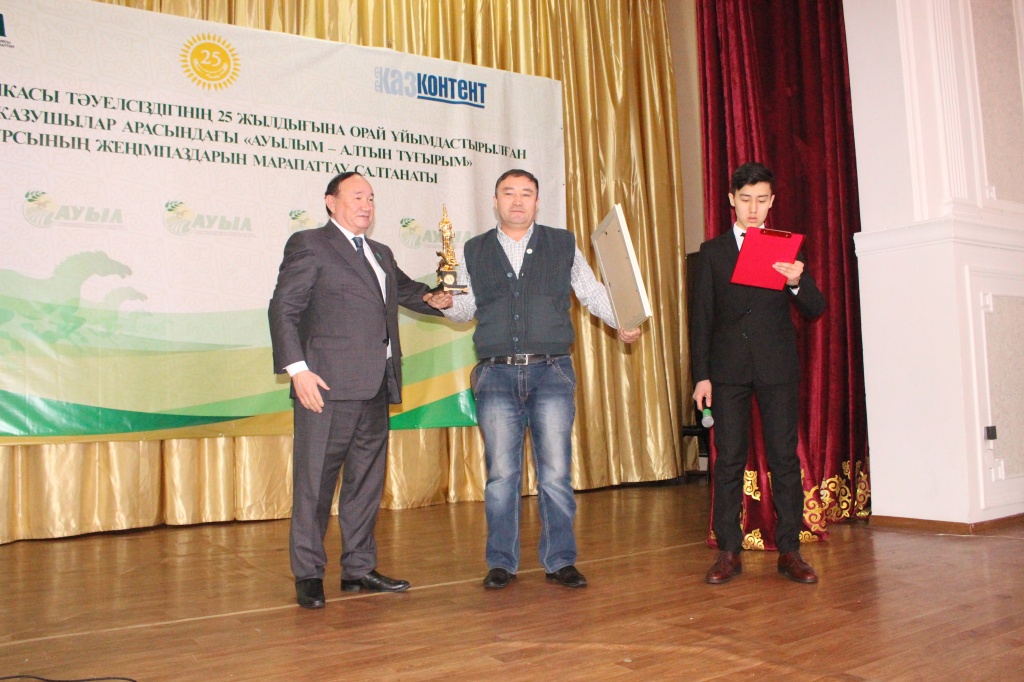 Share:
Similar articles
#LITERARY NEWS
‘English Rakugo Show’ took place in Nur-Sultan
1742
#LITERARY NEWS
Astana hosts an Eurasian Literary Forum under a title “The Power of a Word in a Modern World” these days
3873
#LITERARY NEWS
It has been 93 years since the Union of Writers of Qazaqstan was established.
9267