Home Literary process The day of love in Kazakhstan: Kozy-Korpesh and Bayan-Sulu 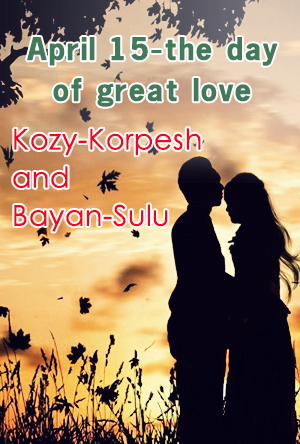