Pushkin is a pride of all Russian literature. His works are loved and read around the world to the present time. And Kazakhstan is proud to have a direct bearing on Pushkin’s biography. This year on June 6 the world commemoretes his 215th anniversary 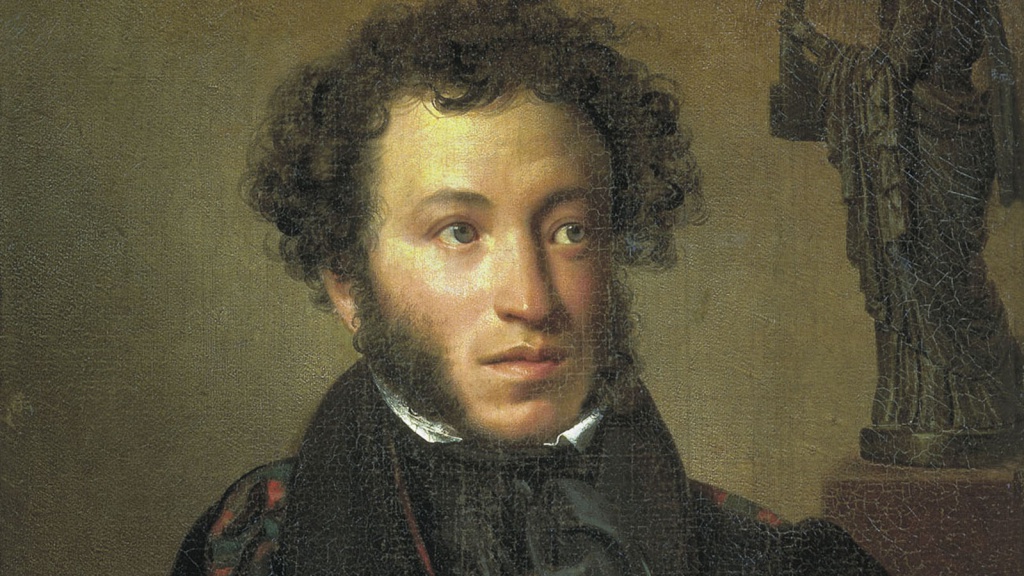 As a great akyn of Kazakh steppes Zhambyl said, Pushkin was «a nation-wide akyn of the Earth» Pushkin's genius is surprisingly many-sided. Expressing in his lines the essence of «Russian spirit», he at the same time expressed also the universal one. Moreover, the Pushkin genius possessed surprising and really rare gift: he was able to get into the spirit of other people.

The year 2006 was declared as a Year of Pushkin in Kazakhstan and a Year of Abay in Russia.

On the recommendation of Vladimir Dal Pushkin visited Uralsk in 1833.

On September 22 Pushkin visited an old part of Uralsk - in the former center of the Yaik, visited the Archangel Michael cathedral. Uralsk residents showed Pushkin the stone house of the ataman where Pugachyov lived during the revolt (1773-1775). The poet visited also the building of the former military office where arrested Pugachyov stood up to the departure to Moscow.

Having stayed in the city three days, Pushkin left Uralsk on September 23. Traveling on the steppes the poet was fond of history of the Kazakh people, the process of formation of national consciousness, fixedly peered into the past of the Kazakhs. Subsequently Pushkin systematically comes back to a subject of the Kazakh steppe and the Kazakh people, analyzes events of those years, and specifies participation of the Kazakhs in Pugachyov revolt.

On this trip Alexander Pushkin became closely acquainted with the Kazakh storytellers and zhyrau, and also with the remarkable Kazakh epos «Kozy Korpesh and Bayan Sulu».

The trip on the Kazakh land helped Alexander Pushkin to fill with details his historical work "Pugachyov's History" and to write the novel The Daughter of the Commandant (“Kapitanskaya dochka”).

The Kazakhs "discovered" Pushkin in 1889, thanks to Abay’s translations (fragments from Eugene Onegin). The great Kazakh poet deeply got into the spirit of the original and consequently translation of Pushkin poems were well apprehended by Abay’s contemporaries. Translation of Pushkin’s work promoted formation of Abay as a poet and philosopher.

In 1937, to commemorate 100 anniversary of death of the ingenious Russian poet, Pushkin's three-volume edition in the Kazakh language was published.