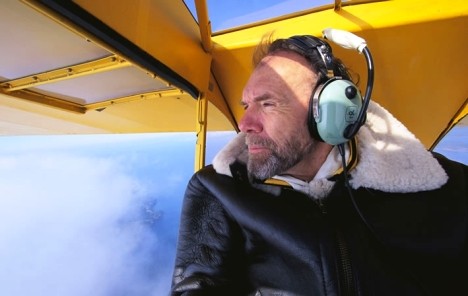 His books are mainly autobiographies inspired from his life events. He also worked as a technical writer for ‘Douglas Aircraft’ and a writer for the magazine ‘Flying’. 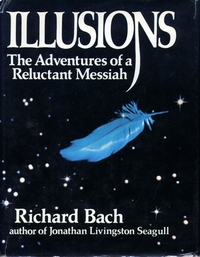 Bach’s books were mostly related to flying in some way. Aviation had always been his passion but his teachers at school made him realize his talent for writing. So he decided to incorporate his love and talent in the form of his books. His early books were about airplane flying such as in ‘Stranger to Ground’ and later flight was used as a metaphor in his books. His popular book ‘Jonathan Livingston Seagull’ was published in 1970. This book was about a seagull that flew for his love of flying rather than searching for food. The book was published by Macmillan Publishers because others had refused to do so. ‘Jonathan Livingston Seagull’ had some amazing pictures of seagulls flying. This book became the number one bestseller. With less than ten thousand words ‘Jonathan Livingston Seagull’ managed to break all records since ‘Gone with the Wind’ by selling more than a million copies in 1972. This success story ran widely in the media making Richard Bach’s success eminent. It was also made into a feature film under Paramount Pictures Corporation.

Another book by Bach namely ‘Illusions: The Adventures of a Reluctant Messiah’ was published in 1977. This was a story about a man who meets a messiah who is going to quit his mission. Richard Bach has numerous fans all over the world. He also came on a social website and replies to fan mail personally.

Share:
Similar articles
#LITERARY NEWS
‘English Rakugo Show’ took place in Nur-Sultan
1649
#LITERARY NEWS
Astana hosts an Eurasian Literary Forum under a title “The Power of a Word in a Modern World” these days
3579
#LITERARY NEWS
It has been 93 years since the Union of Writers of Qazaqstan was established.
8531