The Transit Passenger spoke in English 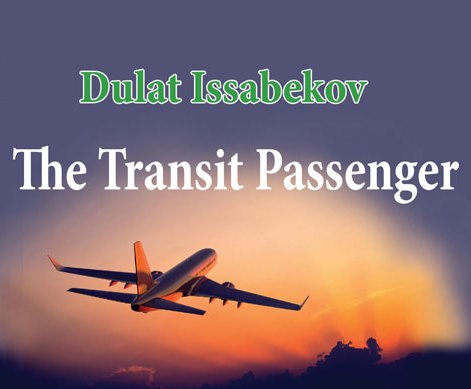 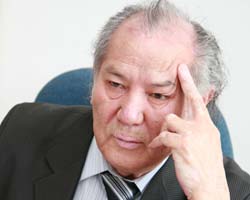 The premiere in Astana Schoolchildren's Palace was in tree languages – 26 in English, 27 in Russian and 28 in Kazakh. 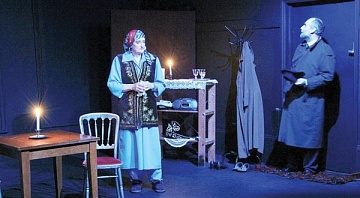 Capital citizens could see the transformation of Kazakh idea and literature in Russian and English and how our culture is shown in other countries. This cultural event was also directed to the support of the polylingual space in Kazakhstan and works towards promotion of respect and tolerance of young generation to different people and cultures.

Rahima Abuvaliyeva, a professor of Aitmatov Academy was an initiator of translation Issabekov’s books into English. The Transit Passenger was chosen because its subjects that must be clear to everyone. First the performance was planned as experimentative. The play was given to theatre translator Robin Thomson to adapt it for English stage production. The stage director of The Transit Passenger is Yuldosh Juraboev .

Similar articles
#LITERARY NEWS
‘English Rakugo Show’ took place in Nur-Sultan
1924
#LITERARY NEWS
Astana hosts an Eurasian Literary Forum under a title “The Power of a Word in a Modern World” these days
4509
#LITERARY NEWS
It has been 93 years since the Union of Writers of Qazaqstan was established.
10604