The 2014 Nobel Prize in Literature today will be awarded 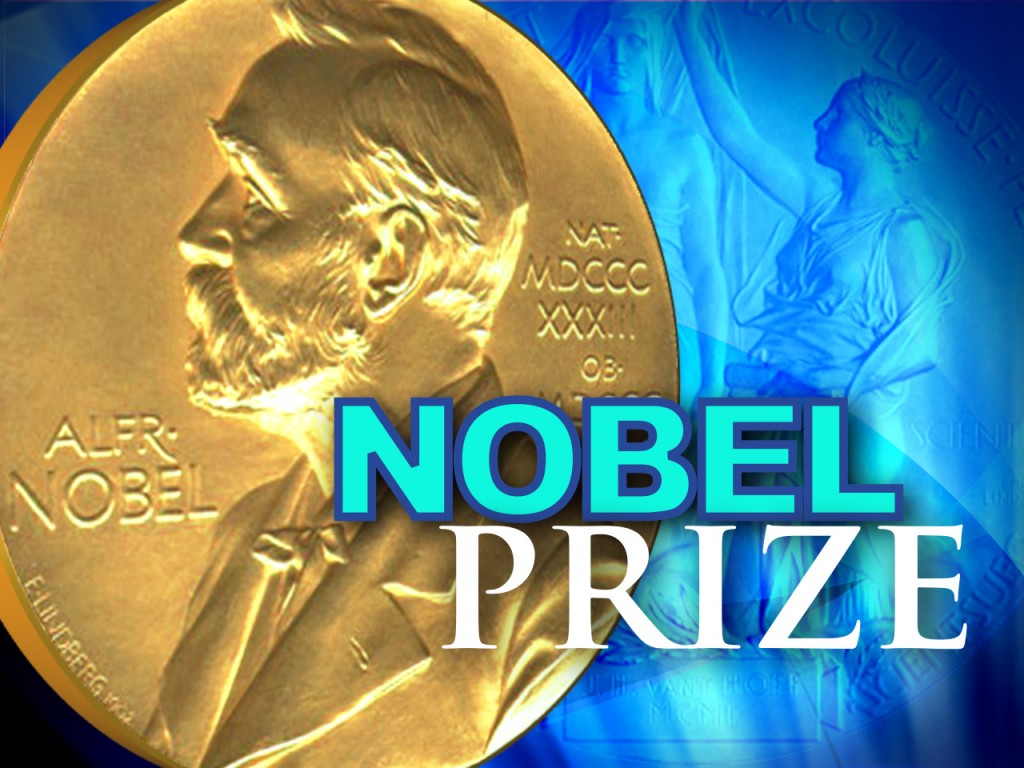 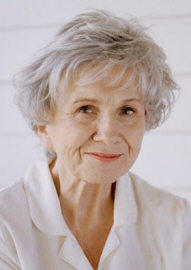 The winner of this year's Nobel prize in literature, who will take home eight million kronor (£693,000), will be announced today at 5:00 p.m.Astana   by the Swedish Academy

The Nobel is, at more than 10m kronor ($1.3m), one of the most lucrative literary prizes in the world. The 18 lifetime members of the Swedish Academy make their selection in deep secrecy at one of their weekly meetings and do not reveal the date of the announcement until two days before. Nominees are not revealed publicly for 50 years.

The 2013 Nobel Prize in Literature winner was Alice Munro, the Canadian 82-year-old doyenne of the short story.


More information about nomination and selection of Literature Laureates

Nomination and Selection of Literature Laureates

Nominations to the Nobel Prize in Literature can be made by qualified persons only. The names of the nominees and other information about the nominations cannot be revealed until 50 years later.

Nominations for the 2014 Nobel Prize in Literature

For the 2014 Nobel Prize in Literature, the Swedish Academy has received 210 valid nominations, among them, 36 are first time nominees.

The Swedish Academy is responsible for the selection of the Nobel Laureates in Literature, and has 18 members. The Nobel Committee for Literature is the working body that evaluates the nominations and presents its recommendations to the Swedish Academy, and comprises four to five members.

Who is eligible for the Nobel Prize in Literature?

The candidates eligible for the Literature Prize are those nominated by qualified persons (see below) who have received an invitation from the Nobel Committee to submit names for consideration. Other persons who are qualified to nominate but have not received invitations may also submit nominations. No one can nominate himself or herself.

How Are the Nobel Laureates in Literature Selected?

September – Invitation letters are sent out. The Nobel Committee sends out nomination forms to 600-700 individuals and organizations qualified to nominate for the Nobel Prize in Literature.

February – Deadline for submission. The completed forms must reach the Nobel Committee not later than 31 January of the following year. The Committee then screens the nominations and submits a list for approval by the Academy.

May – Final candidates. The Committee whittles down the list to five priority candidates to be considered by the Academy.

June-August – Reading of productions. The members of the Academy read and assess the work of the final candidates during the summer. The Nobel Committee also prepares individual reports.

September – Academy members confer. Having read the work of the final candidates, members of the Academy discuss the merits of the different candidates' contribution.

Are the nominations made public?

The statutes of the Nobel Foundation restrict disclosure of information about the nominations, whether publicly or privately, for 50 years. The restriction concerns the nominees and nominators, as well as investigations and opinions related to the award of a prize.

Similar articles
#LITERARY NEWS
‘English Rakugo Show’ took place in Nur-Sultan
2544
#LITERARY NEWS
Astana hosts an Eurasian Literary Forum under a title “The Power of a Word in a Modern World” these days
8206
#LITERARY NEWS
It has been 93 years since the Union of Writers of Qazaqstan was established.
14044