«The Moabit Notebooks» by Musa Cälil

2015 declared the Year of the Assembly of People of Kazakhstan. Within the celebration of the Year of the APK Literary portal dedicated February to Tatar literature. The poet we are going to talk about literary had a tragic destiny. His name is Musa Cälil. 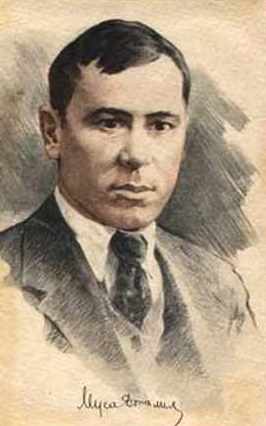 His temper was strong since the childhood till the very death because M.Cälil fought for his whole life. First he combated hunger, then enemies of the Homeland which he faithfully loved.

Cälil was born on February 15, 1906 in Mustafino, a village in the Orenburg guberniya in the family of Junkman. Moustapha Cälilov, Musa’s father, tried to make life of the family less heavy, but it was almost impossible. Repeatedly he had to sell a ground in the village and to move to the city, in search of job and livelihoods, then - again to the village, in hope that agricultural work would bear rich fruits. But Musa Cälil’s family stayed poor anyway. Nevertheless the poet never complained of his life, showing a remarkable strength of mind. 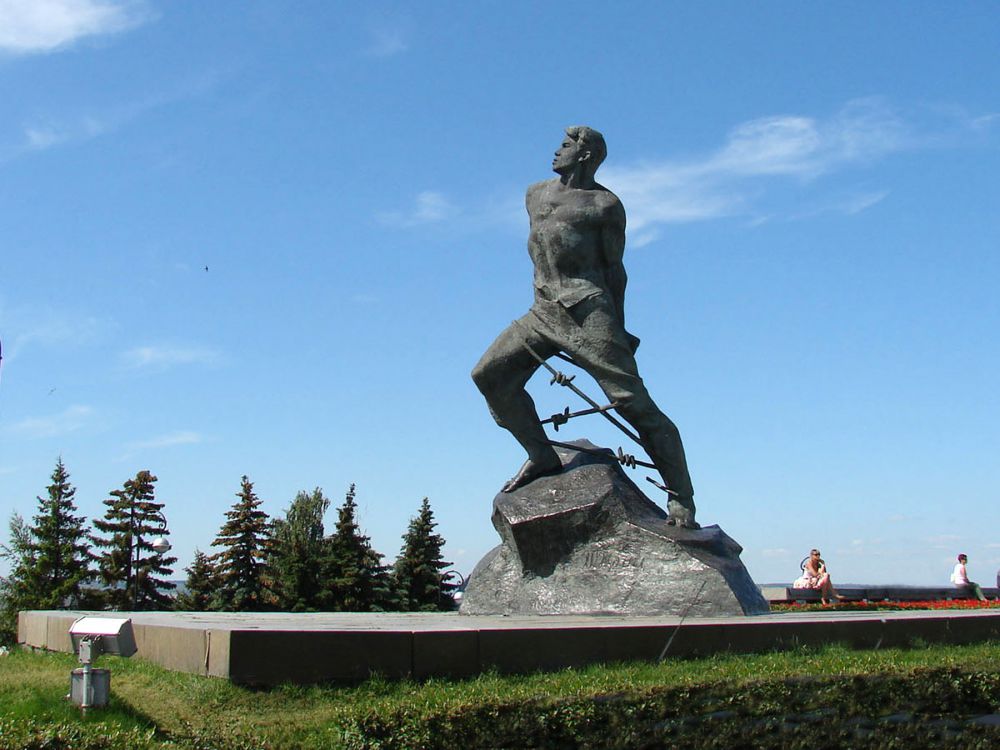 Despite the poverty adjoining on extreme need, Moustapha Cälilov insisted on education which his children should get. Therefore Musa Cälil was given to madrasah. He fell in love with Gabdulla Tukaya's poetry, reading and learning by heart all his poems he only could find. In search of national creativity and wisdom he addressed to the grandmother Gilmi who told him national fairy tales which also made a great impact on his creativity. During the First World War Musa Cälil was asked to write letters and send them to the front, and to add at the end the national song, to support soldiers deprived of house heat.

Musa Cälil wrote a lot of remarkable lyrical and patriotic poems, and plays. But «The Moabit Notebooks» is the top of his creativity which impossible to read without a shiver.

«The Moabit Notebooks» - a cycle of poems of Musa Cälil, written in an imprisonment in Moabit prison. In 1942 he was taken captive to fascist soldiers, and did not return any more. 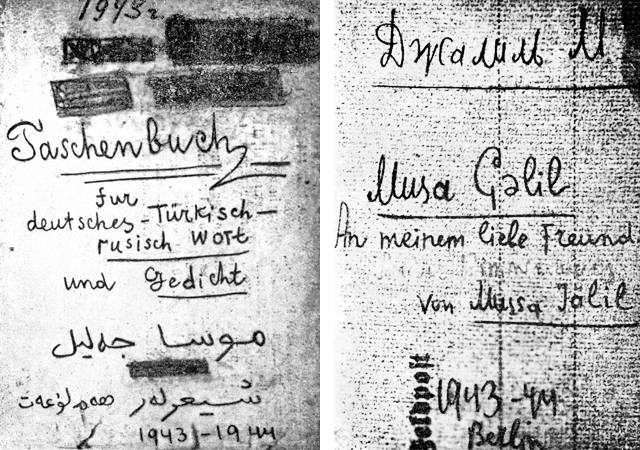 There are a lot of fine, tragic, deep, shrill poems in «The Moabit Notebooks».

…. The first Notebook was taken out from prison by prisoner of war Gabbas Shariyaov, and the second – by Musa’s neighbor in the chamber - Andre Timmermans, in 1947 the poet’s personal belongings to the Soviet consulate as well.

Outstanding Azerbaijani poet Samed Vurgun told about M.Cälil: The world and the world literature know many poets who have immortalized the names by fadeless glory, but there are few poets like Musa Cälil.

Similar articles
#LITERARY NEWS
‘English Rakugo Show’ took place in Nur-Sultan
2321
#LITERARY NEWS
Astana hosts an Eurasian Literary Forum under a title “The Power of a Word in a Modern World” these days
6680
#LITERARY NEWS
It has been 93 years since the Union of Writers of Qazaqstan was established.
12884