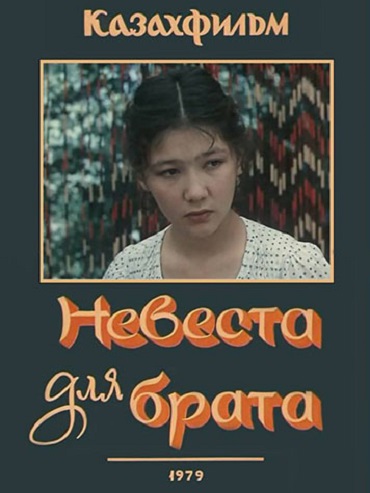 How much you know about kind movies? Not mushy, sample and causing yawning the bulky morals, namely kind, leaving heat in heart for long time? Yes, there are not so many of them but, fortunately, in our country they were able to be removed always – it is worth remembering Shaken Aymanov, and several movies will already occur. Here is the Kazakh movie “Невеста для брата” (“The bride for the brother”) - from their rank. The director managed in short to modern measures, and in general the short movie – its duration makes one hour with small – it contains so much sense, kindness and warmth how many others couldn’t manage also in three hours.

So, the movie begins with the fact that Batyrbek who has failed entrance examinations comes back home, and, having listened to the severe rebuff from his father, decides to build the house and to marry. Not just simple to marry, and with the best girl in the whole Aksu! His younger brother volunteers to help him – by the way, the writer, very talented for his years – he writes letters to both the old man neighbor, and girls on behalf of the brother. And sometime he even writes poem:

(“Her eyes shine as diamond,

And who will offend her – will be hit in an eye!”)

Here only not always right he chooses the addressee … Though vice-verse – he was always right! Because Ayan sees that it is hidden in the person deeply inside, all the most precious and intimate, all fine, as does the person by the person. For this reason he will also choose for the brother not Raushan, the irrepressible activist and the careerist, but Batima – gentle, clever, sensitive and naive, despite the fragility having a strong internal core. 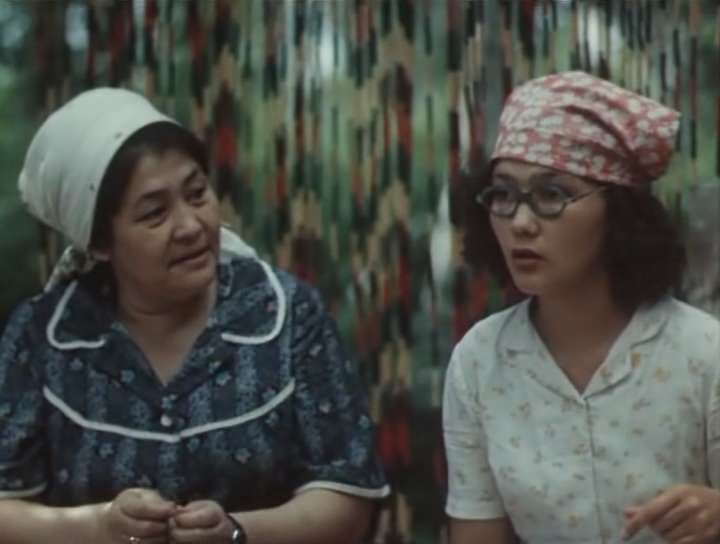 The movie is impregnated with the atmosphere of those times – fans of retro hits will be able to hear the smash hits of Boney M “Ma Baker”, Eagles “Hotel California” which are fallen in love already and, of course, the main hit of “Samotsvety” group – “Everything that in life I have”. These songs until to this days acquaintance practically to everyone, give to the movie today a thin nostalgic note, melancholy for those light and carefree times which look ideally fine today. 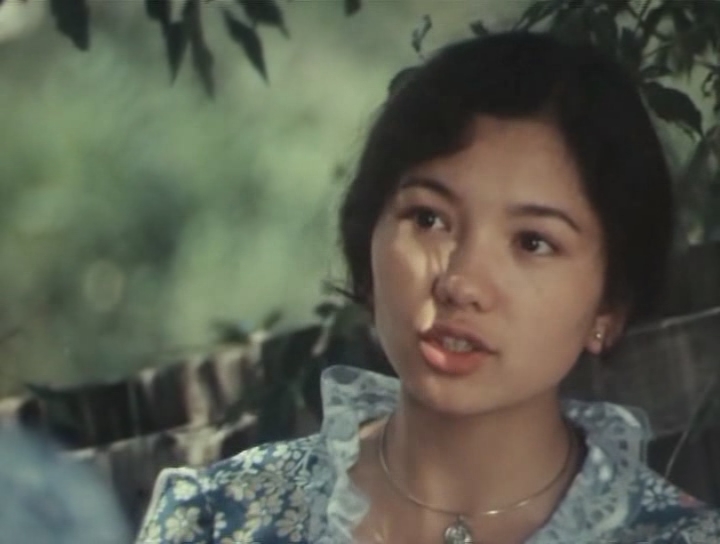 Such "eternal problem" of the world literature and in general art as the conflict of fathers and children is mentioned in the movie also. However, in “Bride” it passes through comic transformation, and doesn't look such unsoluble, it is simple there is and will be always, and it is necessary to accept it with a smile. So, the father of Batyrbek, having heard that he has executed all what he spoke to him about: became a good worker, has built the house and has found the bride, his father hasn’t kept from the caustic remark: “OK, the house has constructed, you will think, has found the bride … And what you still can? Everyone by himself can find the bride! I at your age have passed half of Europe, to Berlin have driven with a victory, have received an award! And you say: want to marry! It is necessary to become at first the person, it is necessary to be respected first…". 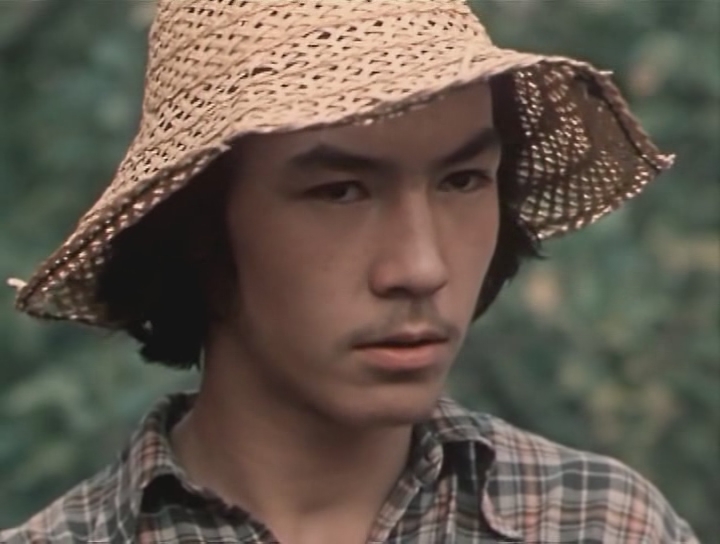 In addition, “The bride of my brother”, also about formation of the personality, its development and transformation. Though Batyrbek from the very beginning was a kind and sympathetic guy – has rushed to the aid of the stranger, and has broken a hand because of what couldn't enter the institute. But by means of the resourceful brother he has managed “to begin to see clearly spiritually”, even though it pretentious sounded. Therefore “The bride of my brother” is a movie education as known to us as “Ordinary history” of Goncharov, Jane Austen's “Mansfield park”, “Education of feelings” of Gustav Flaubert.

Similar articles
#LITERARY NEWS
‘English Rakugo Show’ took place in Nur-Sultan
2416
#LITERARY NEWS
Astana hosts an Eurasian Literary Forum under a title “The Power of a Word in a Modern World” these days
7333
#LITERARY NEWS
It has been 93 years since the Union of Writers of Qazaqstan was established.
13474