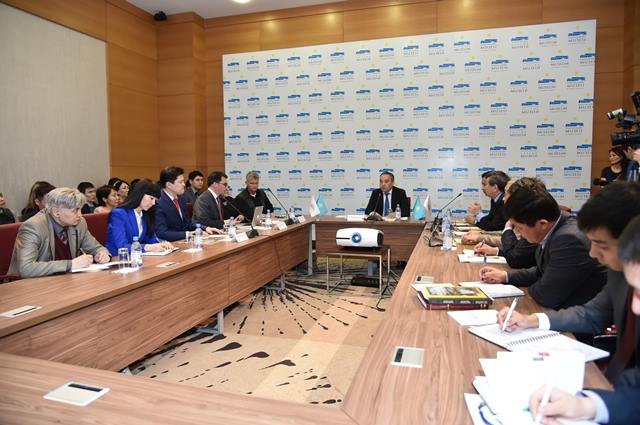 On the March 30, 2016 in National Museum of the Republic of Kazakhstan the meeting of scientists of Kazakhstan and the USA dated for issue of the magazine “National Geographic Қазақстан” took place.

The two-time owner of the Pulitzer Prize Paul Salopek and the famous American scientist Alexander Moyen participated in a meeting. P. Salopek is the traveler, writer, the researcher who has set a goal to bypass the whole world in seven years. Within this travel now he is in Kazakhstan. A. Moyen is the scientist leading the projects “Out of Eden Walk” i.e. “Travel from Eden” or “World walk” and “Genography”. 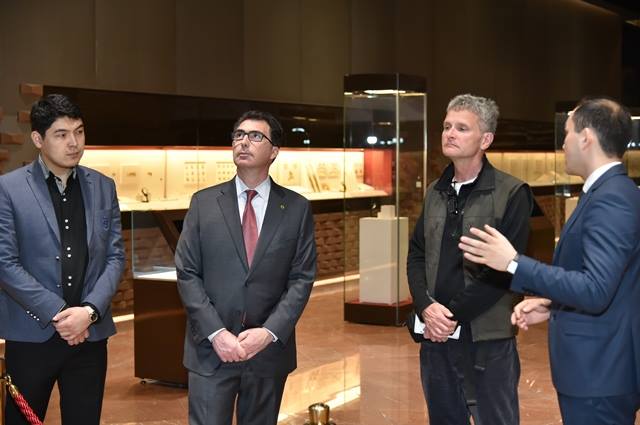 Also the Kazakhstan scientists-anthropologists, archeologists, writers and photographers take a part in this event. The main issue of a meeting is that the “National Geographic Kazakhstan” magazine has for the first time begun to be issued in Kazakh and subjects which are discussed on pages of this authoritative edition. Along with it, during a meeting the latest discoveries in the field of geography, archeology, anthropology were discussed. 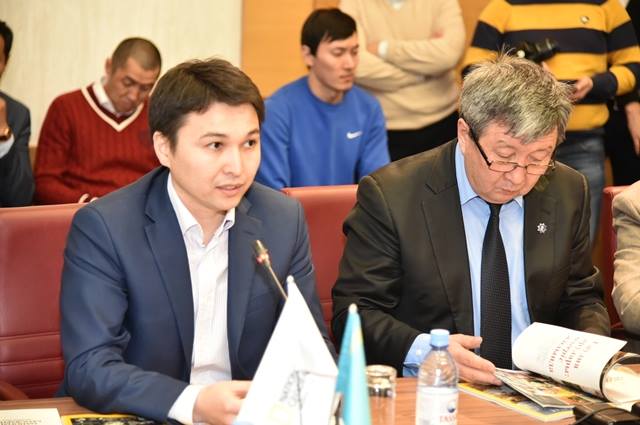 The vice-president of the “National Geographic” research program Alexander Moyen was thankful to the employers of the museum for the greatest hospitality they show to them and introduced us with the main missions of the magazine.

P.Salopek and A.Moyen both of them for the first time visited Kazakhstan. However, Kazakhstan made a good impression on both of them. The first thing they mentioned about Kazakhstan was hospitality. Kazakh nation always was known because of a great culture and traditions. Paul Salopek came to Kazakhstan by the Caspian sea. He travelled to Azerbaijan then by the sea come to our country. The first places he visited in Kazakhstan were the East part of the country. He amazed because of outstanding landscapes of the East Kazakhstan. Due to National Museum of the Republic of Kazakhstan they acknowledged with the history of the nation. Mr. Moyen was interested in the silver objects, silver jewelry and others. He knows a little about the history of Kazakhstan, but said that we have some in common with the history of the USA. For instance, nomadic style of living was in Kazakh nation and the native American people. Also the symbol of the eagle belongs both to the Kazakh and American. 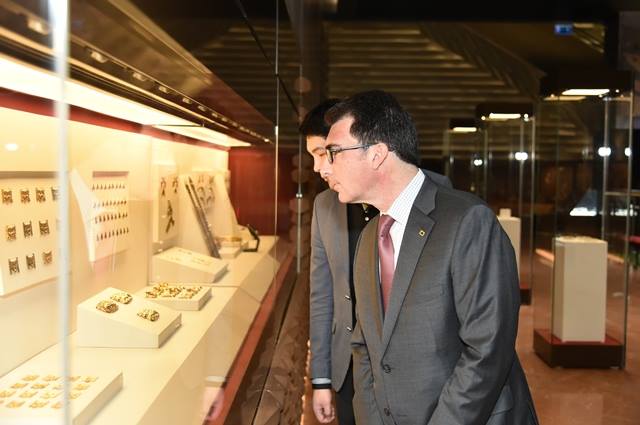 Paul Salopek is going to spend several months in Kazakhstan in order to take researches in some historical places.

According to the Kazakh scientists, to cooperate with the magazine “National Geographic” is a huge step forward to Kazakhstan, to be better known in the world with our outstanding nature, history and culture. On the other hand for the magazine it is the push to the newest world. They are sure that Kazakhstan will be one of the most searchable countries.

There is need to say that “National Geographic” is one of the most influential public organizations in the world. In property of the organization founded in 20thcentury there are several TV channels, magazines, publishing houses. Today “National Geographic” has 700-million audience. In 128 years this public organization has allocated 11 000 grants, carried out research works. Articles issued on pages of the edition are based on the realistic facts and basic scientific researches. Today the magazine is issued in 38 languages of the world and extends in more than 80 countries. In Central Asia the “National Geographic” magazine has for the first time begun to be issued in Kazakhstan. 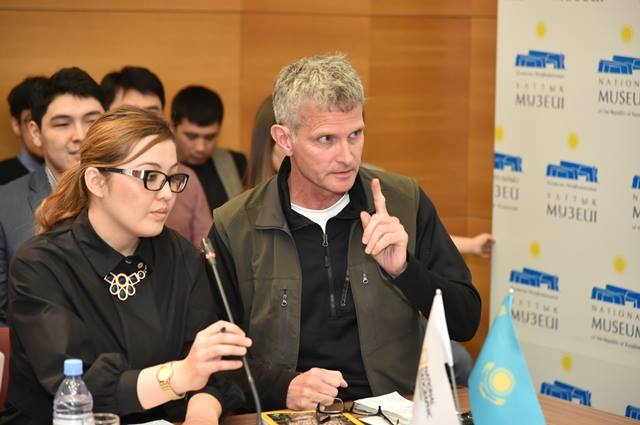 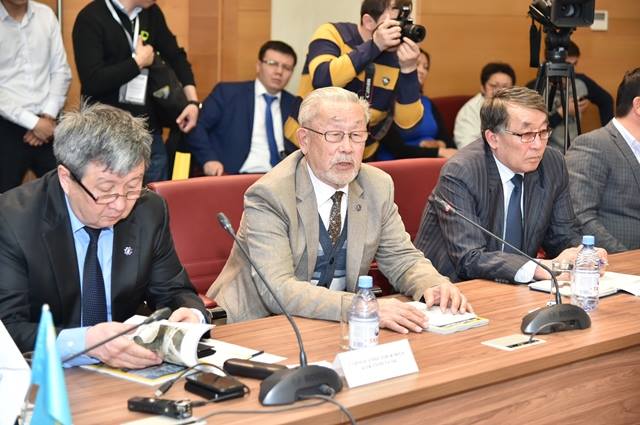 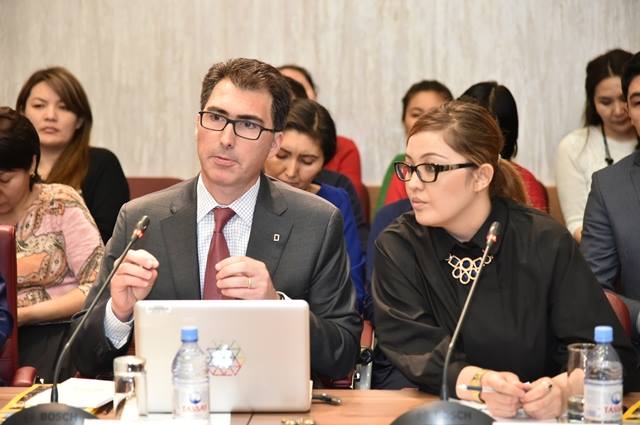