Home Literary process LITERARY NEWS Anar Rzayev: "Me, you, he, and phone"

Azeri writer Anar has always been close to Kazakh reader: His works, honest and open, it’s about how much just hides the soul of each human being, anyone, it’s did not leave no one indifferent. That is why he and Olzhas Suleimenov in 2000 year were awarded the Prize of the highest international friendship society - prize for peace and the consolidation of the Turkic peoples "Dada Gorgud-great way."

Anar's story "Me, you, he, and a phone"-it’s a story of the meeting, which took place through to a simple phone, linked lives of the main characters: "the most banal story: Me, you, and ... of course, he is. But still the phone ". Anar gives to the phone characteristics of animate entity and makes precise classification: black phone of the chief is "that is the mine, which was placed in his cabinet on the bedside table"; the phone in the Chancellery office-"helpless and seemed to me as the symbol of dependence and helplessness"; Payphones-" which in my opinion, personified, the idea of impunity, of irresponsibility". 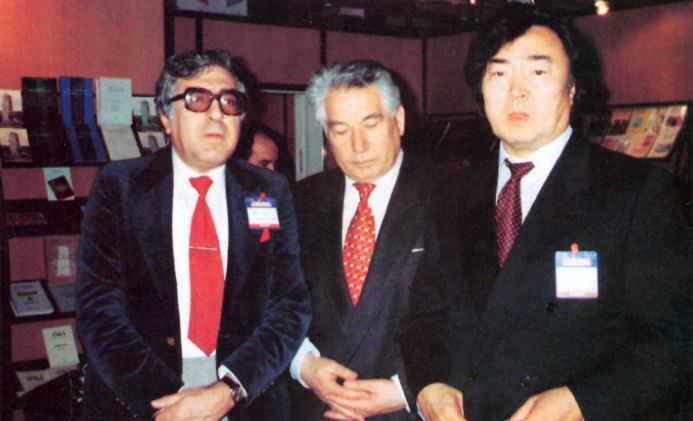 In General, the image of the phone repeats the way of machines in the literature. Those, too, in the works of the late XIX-early XX century were just indicators of the status of their owner. Then turned into the tool that changed the world, removed unnecessary obstacles and heroes. But machines, unlike phones, could not be present in the life of literary characters around round-the-clock. So that’s why through to phone the writers got their hands on a tool a permanent impact on contemporary heroes. In Yuliya Polyakova’s "red phone" it is a symbol of freedom, Victoria Tokareva’s phone-Redeemer, Savior of Irina from loneliness, and in detective fiction-faithful Assistant and undeniable witness. 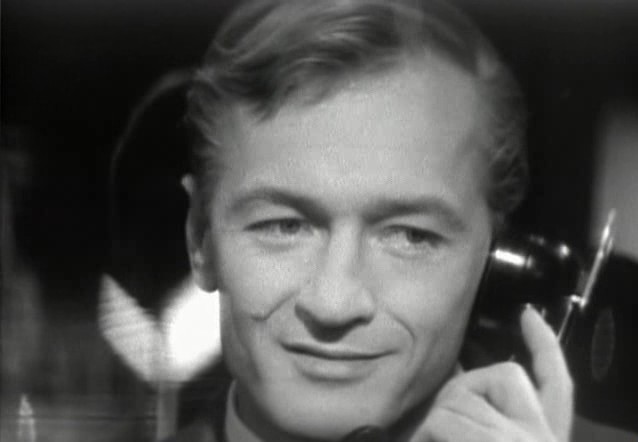 Anar’s artistic text icon is a large number of images, sounds, that, undoubtedly, connected with status of  phone in narrative . Voice of the Medina, a young and "a little bit tired and a little bit surprised," “jerky melodies" and "howling storm" which can be heard on the radio, girl from a nearby apartment learning gammas, sounding "monotonous and insistently". A leitmotif through the entire story takes place "the distant rumble of aircraft", which is a symbol of the former life of the Medina and Rustam, as known as Seymour, she realizes that "no one be rivals of her dead husband.

Anar’s  story also is about to how different  from each other is the loneliness of a man and a woman: "you men, often talk about your loneliness, it's so funny, you'll never understand what true loneliness is, how lonely can  be  a woman. Waking up at night and feel like the walls are coming at you. ". The theme of loneliness and separation of people in large cities and organizations relevant today, perhaps even more than the time in which they (Seymour and Medina) live. "Phone Novel" fits perfectly to Medina-she is too  exhausted loneliness, Gammas  torment her, and the only consolation for her was  the radio, and she " expropriated stream as her room". A talks on the phone it’s without any commitments – cause at any time, you can hang up, suppose to "as the lid of the coffin", so you can be freed immediately. What we are witnessing today? In the vast expanses of the Internet, in all kinds of social networks people seeking deliverance from loneliness to fellowship, a non-binding, and "virtual novels"-Nowadays not uncommon and they are rapidly replacing telephone. However, such communication has a downside-with whom we had not talked with, no matter by what  speed our fingers flew across the keyboard, we endlessly alone-because on our side of the screen, each of us is sitting alone. And to not to be lonely, you need strength and understanding, which often lacks, "after all, all good as well. And we, like Medina, finally obtaining, the possibility of happiness, listening to the phone and waiting for a call from the mythical the  interlocutor who brightens up and increasingly strengthening our loneliness, which becomes so comfortable. 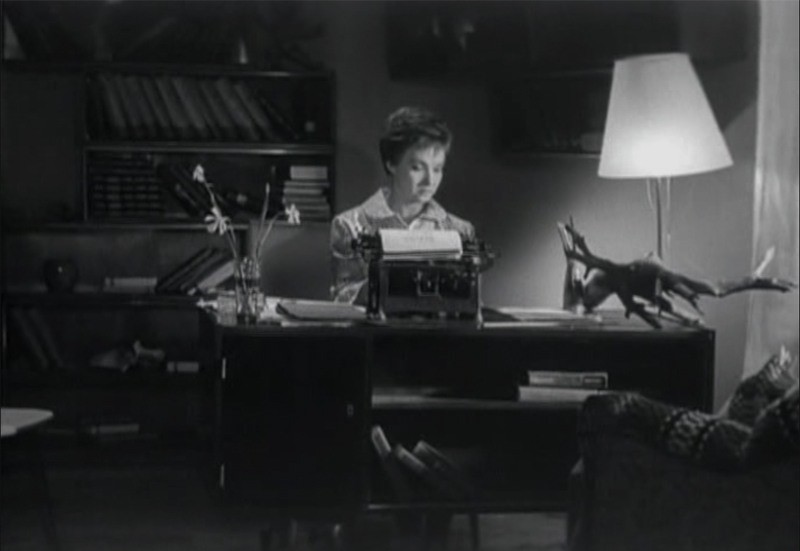 "In my opinion, the lone man couldn't be happier. There is nothing worse than loneliness. It is known to all-happy society consists of lucky personalities " ( from the “Lonely are provided with hostel" motion picture).

Similar articles
#LITERARY NEWS
‘English Rakugo Show’ took place in Nur-Sultan
2553
#LITERARY NEWS
Astana hosts an Eurasian Literary Forum under a title “The Power of a Word in a Modern World” these days
8252
#LITERARY NEWS
It has been 93 years since the Union of Writers of Qazaqstan was established.
14075