May 7 - Day of Defenders of the Fatherland in Kazakhstan

May 7 - Day of Defenders of the Fatherland in Kazakhstan. This day represents both a chronicle of heroic feats of Kazakhstan and the continuity of the traditions of service to the Fatherland.

Recall that the Defender of the Fatherland Day appeared in 1992, when Nursultan Nazarbayev, who is the supreme commander, signed a decree on the establishment of the national armed forces. 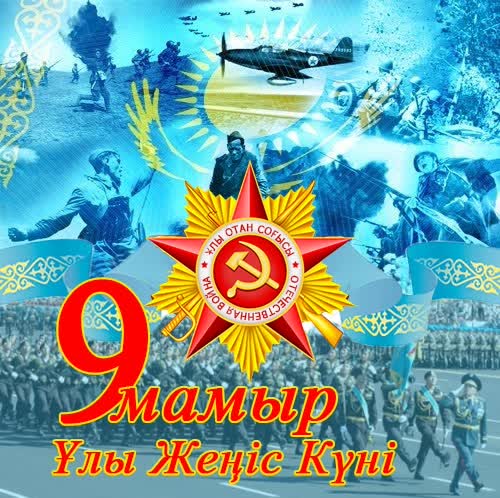 Kazakhstan has adopted the concept of military reform and the state program of military development, which reflect the military doctrine and current issues of reform of the army.

The courage of the son of his people - the honor and dignity of an entire country. This is the status and stability of a powerful state. This pledge of a brighter future. 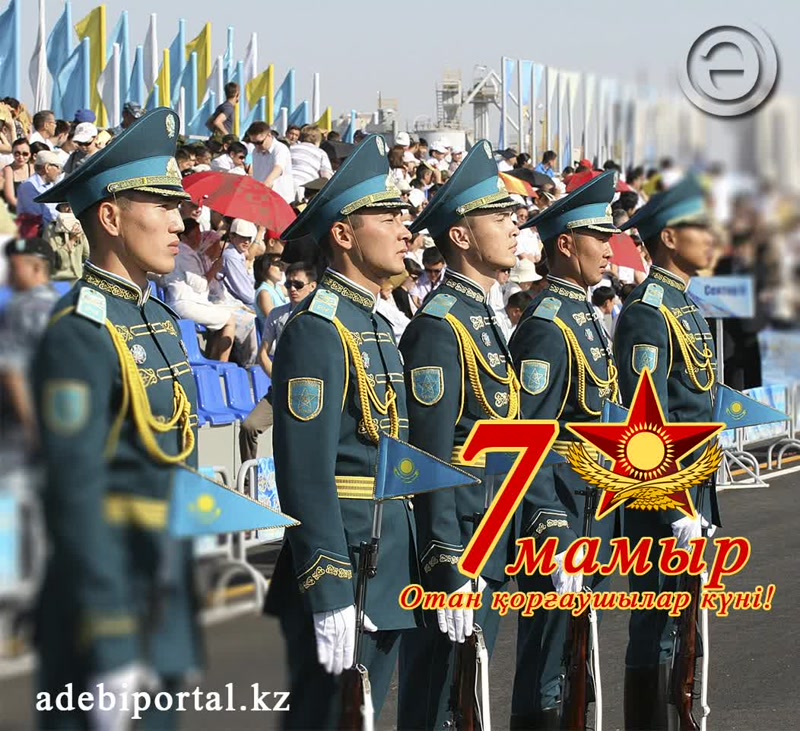 On this festive day, when we praise the brave men of the people, "literary portal" offers you a selection of sayings and aphorism about the courage of the great philosophers and thinkers:

"Courage in adversity - half woes."
Plautus

"True courage is not to call upon death, and to fight against adversity."
Seneca

"Courage to frustrate the blows of fate."
Democritus

"Manly is one who fearlessly goes to meet a beautiful death."
Aristotle

"Who courage, he dared."
Cicero

"The rare courage - a courage of thought."
France A.

"Civil courage and courage of war stem from a beginning."
O. Balzac

"True courage is expressed in a calm countenance and deadpan performance of their duty, no matter what the disaster and danger."
John Locke

"True courage is ready to meet with any danger and remain steadfast, no matter what calamity or threatened."
John Locke

"True courage is found during a disaster."
Voltaire

"No one better than the brave will not survive the terrible."
Aristotle

"Courage and perseverance needful people not only weapons against enemies, but equally against all attacks."
Plutarch

"Courage without prudence - just a special kind of cowardice."
Seneca

"Courage increases the risk: what has to tighter, the more power."
F. Schiller

"Bestow wisdom to anyone who wants it, and the one who gets understanding, has already acquired a lot of wealth."
Al-Samarkandi

"The success of a brave man always inspires zeal and courage of an entire generation."
O. Balzac

"Courage has a contempt of fear. It disregards the danger to us, causing them to fight and destroy."
Seneca

"Let me leave everything else just had not left the courage."
Fichte I.

"Courage is not how to safely overcome the danger, but to meet it with open eyes."
Jean Paul

"Courage - virtue, in virtue of which the people in the dangers of committing great deeds."
Aristotle

"Life is easy to despise, when it is very difficult to live, courageous person who has managed to be good in adversity."
Martial

"Courage - not in the power of his hands, and not in the art of swordsmanship and courage - to control himself and to be fair."
Saadi

"Courage is a great feature of the soul; the people, he noted, should be proud of themselves."
Karamzin NM

"Fearlessness is necessary for the development of other noble qualities. Is it possible without the courage to seek the truth or carefully keep the love?"
M. Gandhi