Home LITERARY PROCESS ESSAY A destiny of the Qazaq girl in a novel ‘Aisha’ of ... 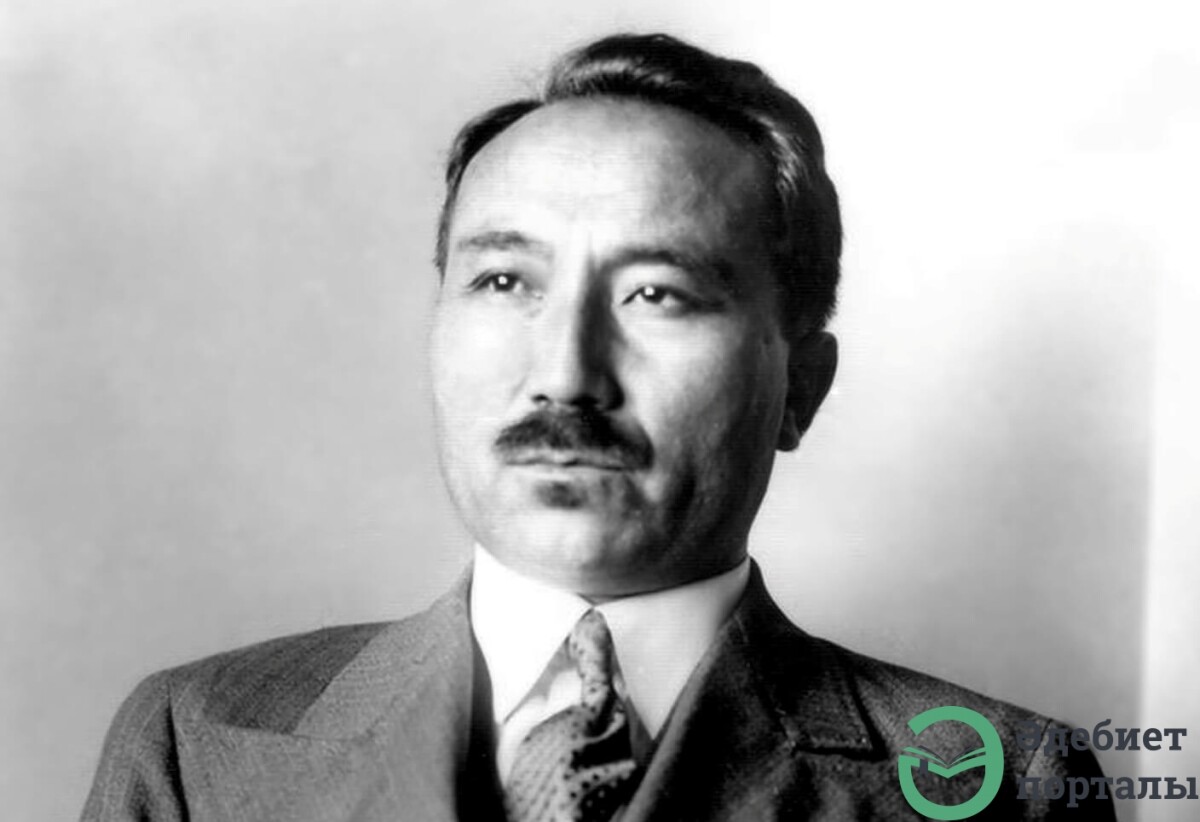 A novel ‘Aisha’ is the first work written by an outstanding Qazaq writer Saken Seifullin. The first version of the novel appeared in 1922. However, it was not ready in opinion of the author and he returned to improve it. The final version of the book was published in 1935. The revised form of the novel presents one of the writer's mature works. 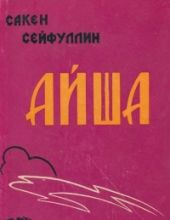 The heroine of the novel is a girl named Aisha, who was one of the most beautiful girls in an aul (in Qazaq language means ‘village’). Under pressure of her parents she had to get marry an old man who was widowed less than a month ago. But he would never have a chance to get marry to a young woman if her parents were wealthy. With the help of gold and cattle, the old man Shakir got himself a young bride, as if he bought it as a commodity on the market.

The poor girl did not receive sympathy either from her mother or from her father. The money outweighed everything: ‘From time to time they felt pity for their daughter, but the wealth that suddenly fell on their head was too weighty to mourn about Aisha’s destiny. This is women’s share!’

Saken Seifullin writes with anger about such a ‘woman’s share’ that made so many families unhappy. In the girl's mouth, he puts the following words: ‘Do what you want to do with me, but I will not say goodbye to anyone! Whose blessing should I get? And why are you blessing me, my parents, who sold me out of hand to a widower? As a homeless dog, you drive me out of the paternal house! You hurry me and get angry with me! I hate you my parents and my tribe, if you do such things with me!’.

‘Aisha’ is a bitter and tragic journey into the depths of the female soul. ‘A frowning face, tightly shifted sable eyebrows, eyes full of anguish ... The expression on her face was so eloquent that even a passer-by would have noticed her deep sorrow. Her friends felt a tug at their heartstrings for Aisha, but they hid their feelings and at all costs tried to amuse Aisha’.

Inequality in society, degradation of morality and wealth, dividing families – all these categories closely related to Aisha's destiny: ‘After all, they are grandchildren of one and the same grandfather, but the damned wealth spread them in different directions. And if not for wealth, would the father think of giving the old man, burdened with children, a tender Aisha, who looks like a white swan. Damn you, wealth!’

Aisha recalled the sad destiny of other girls who found themselves in the same situation as she was and decided to escape from a paternal home. She was sure that she could stand up for her honor and dignity. Aisha with the help of her brothers left her parents’ home and went to a factory.

After miraculous escape of his heroine Saken Seifullin depicts her future as follows: ‘She became confident in herself more than ever: the plant is a power, who will hide at the plant, whom it will take under its protection, he or she will never be afraid of steppe wolves. If she knew how she was wrong. But an insight and a real life were waiting for her ahead’.

However, the main thing in all this story is that it was life, and not an endless vegetation in the captivity of people who would treat her like a thing. Aisha was free and all the life challenges that are inevitable for each of us will only temper and strengthen her character, so Saken Seifulullin's story is still optimistic, and has given and continues to give many of his readers a hope for a bright future by today.

Saken Seifullin was born in 1894 in the nomadic village of Akmola district of Akmola province (now the territory of Zhana-Arka district of the Karaganda Region) in the family of a cattle-breeder. According to the poet, his father Seifulla engaged in hunting with eagles and whippet dogs, had a musical ear, played very well on Qazaq national instrument ‘dombra’.

Saken’s mother Zhamal was a beautiful woman, she was fond of telling different tales and legends to her children. In addition, Saken’s aul was known by a lot talented akyns. ‘Akyns’ are improvising poets and singers in Qazaq culture. A lot of aitys took place at that place. ‘Aitys’ is akyns' song competition, one of the traditional forms of the people's oral poetry. The atmosphere where was grown little Saken awakened in him bright poetic talent.

He was taught writing and reading in Arabic language by a local mullah. In 1906 he entered the Russian-Qazaq school, which he graduated in 1908. In the same year, Saken Seifullin arrived in Akmolinsk and attended the parishional school and later completed a three-year specialized school. After graduating this school in 1913, Saken Seifullin entered the seminary in Omsk.

During his first year of stay at the Omsk Seminary, Saken Seyfullin showed an extraordinary poetic talent, and his friends from an organization ‘Birlik’ helped him to publish his first collection of poems called ‘Otken Kunder’ (‘About my life’).

Similar articles
#ESSAY
Some excerpts from the life of the famous doctor Akkagaz Doszhanova
2469
#ESSAY
Some passages about how Bibigul Tulegenova came into the field of art with a nightingale in her throat
2829
#ESSAY
“Zhanibek sings, Akseleu admires”
1088