A Qazaqstani drama film “The Road to Mother” in Autumn, 2018 will be shown in American movie theatres 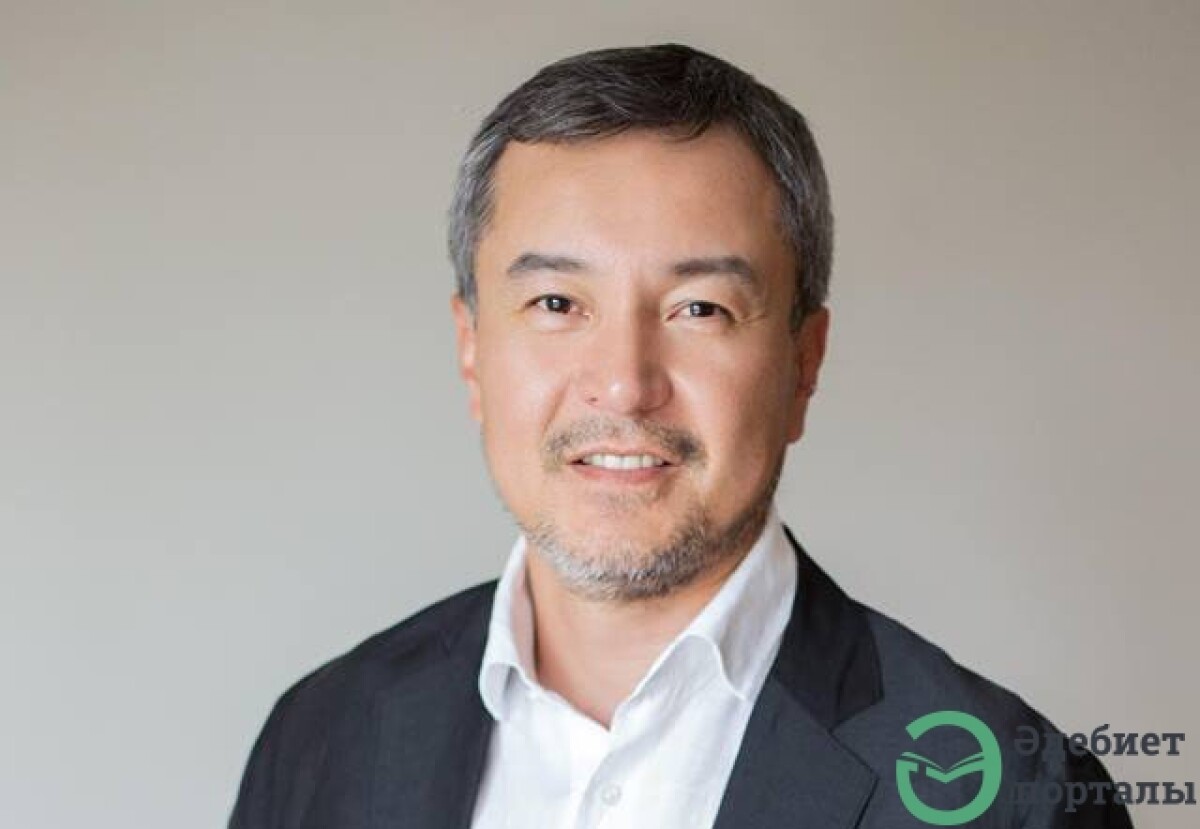 An American film and TV production and distribution company «World Wide Motion Pictures Corporation» has purchased the right for U.S. distribution of the film “The Road to Mother”, produced by Qazaqfilm JSC in association with “Novy mir” Ltd. on the request of the Ministry of Culture and Sport of the Republic of Qazaqstan. 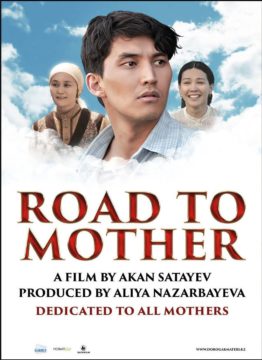 “The Road to Mother” (in original Qazaq version: “Анаға апарар жол”) is a drama film directed by Akan Satayev. The film was chosen as the Qazaqstani entry for the Best Foreign Language Film at the 90th Academy Awards, but it was not nominated. The drama film was shown in movie theaters of Qazaqstan starting from September, 2016.

The main plotline of the drama film is a big desire of a mother and a son to find each other after many years of separation. The story spans the highly important and at the same horrible historical events: a collectivization, The Great Famine (known as “Djut” in Qazaqstan), the Great Purge, the Second World War, difficult living conditions and work in the rear and in Stalin’s labor camps. The main characters of the film: Ilyas, his mother Maria and her adopted daughter Umit participated in all the events not of their own free will. 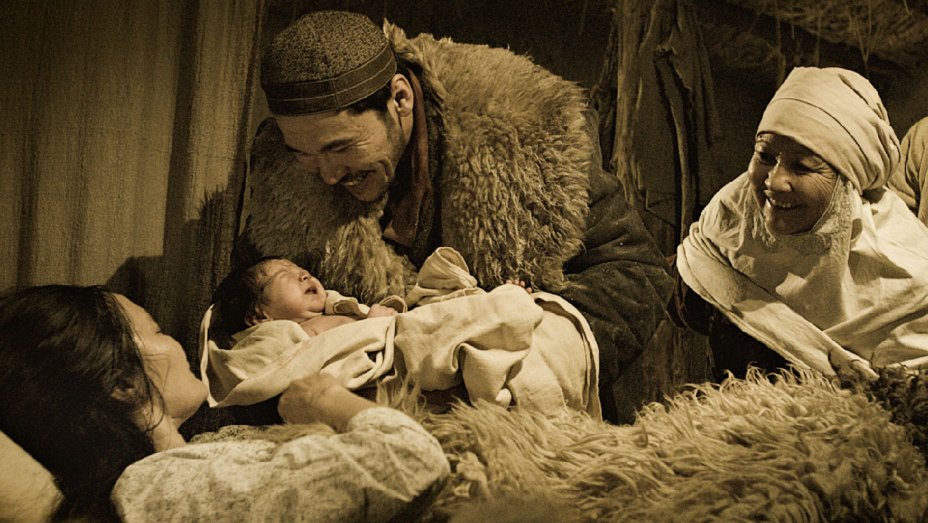 It is not only a historic review, but also a song of praise of family values and the sense of dignity and generosity.

The film begins with the birth of Ilyas in 1922 and ends with his reunion with his family in 1964. The main hero was taken by force abroad by his own uncle and former rich man, who at the same time grabbed all public cattle, condemning the village inhabitants to a half-starved existence. This was followed by expropriations of the State, which led to many deaths from hunger. Ilyas first got to Turkey, but from there the uncle decided to send his nephew back. On the way, in Odessa (Ukraine), the boy was detained by the police and sent to a children’s home.

After graduation from a secondary school located at the children’s home, Ilyas decided to seek his mother and went to Qazaqstan. But it was impossible to do it, because she changed her surname. She was afraid of being repressed. She also could not find her son, because he was given another surname in the children’s home.

And only at a train station, when Ilyas went off to war, he met by chance his сhildhood friend Umit, adopted by his mother. When for his efforts and achievements in a military campaign on Dnieper, Ilyas got a short vacation, his forthcoming meeting with his mother seemed unavoidable. However, at the station he recognized in a group of prisoners his former teacher who was being beaten with butt of the rifle by the escort. Ilyas stood up for him and as a result he was arrested. Deprived of his military rank and awards, Ilyas was sentenced to 15 years in prison.

As soon as his mother knew about it she tried to visit him in a camp, but in vain. He was sent to an unknown place. A poor mother moved from a city where she lived to a village from where her little son was taken away. Mariam walked daily to the edge of the village in hope to meet her son. 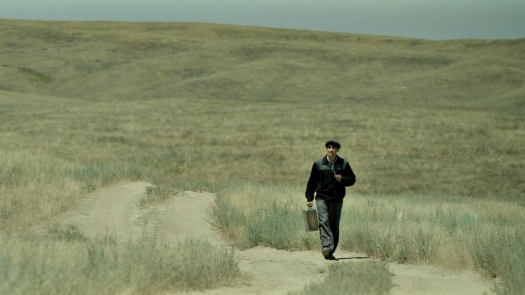 The film's director Akan Satayev said, that an idea for the script came from a real story told him by his parents when he studied at school. It was a sad story about an old woman who had been waiting for her son after war and labor camp every day at the edge of the village for twenty years. „At that time the story touched my heart very much and as a result today me and my team did such a film. All in all about 130 experts worked hard on its production”.

Svetlana Korotenko, a producer considers, that the picture shows the historical truth and it may serve as a fertile ground for educational purposes:

«This is a patriotic, ideological film. There is not a single fake in the film. The film is sincere, honest and heartfelt. We can find in it unadorned truth, which can not be found in history textbooks. I would really like everyone to see it.

"Only those who look to the future with hope and believe in good, will be able to find their happiness in life" - these are the last words in the picture.

Without no doubt the film makes you think about life values and revise your views of the world.

The filming took place in Qazaqstan, Belarus, Azerbaijan. The battle scene "The capture of the Dnieper" involved more than 500 people, 300 combat weapons, as well as professional stuntmen, including of the Nomad Stunts group, and pyrotechnics.