Home Literary process ESSAY A Look Back To Events Of December, 1986

On December 12, 2018, in light of upcoming Independence Day of the Republic of Qazaqstan in the ‘ALZHIR' Museum-memorial complex of victims of political repression and totalitarianism, which means 'Akmola camp for wives of traitors to Motherland', an event on the theme 'December - the Spirit of Independence' was held.

The event, dedicated to both the Independence Day of the Republic of Qazaqstan and the 32nd anniversary of ‘the December uprising’, took place in 1986 in Almaty, was attended by members of the 'Qaharmandar’ Republican Public Fund for the Rehabilitation and Perpetuation of Persons suffered in the Struggle for the Freedom and Independence of Qazaqstan and the ‘Tauelsizdik tany - Zheltoksan’ Republican Public Foundation, as well as secondary school students and students of universities of Qazaqstan. 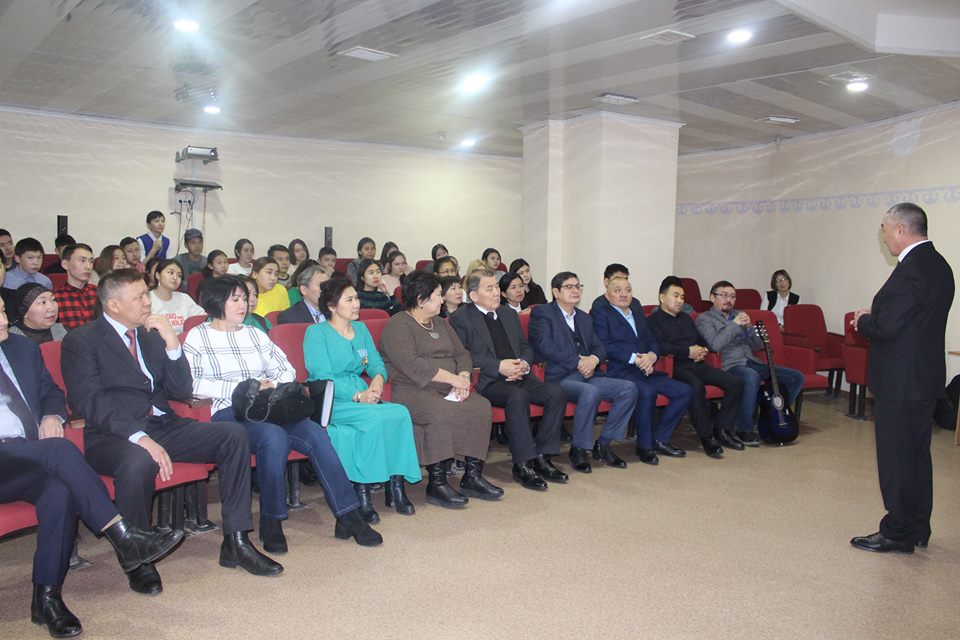 ‘The December events’ or ‘The December uprising’ is a spontaneous uprising of young people took place 17-18 December, 1986 in ex-capital of Qazaqstan Almaty, which took the form of mass demonstrations against the Ruling power of that time.

People protested against Moscow's sudden decision to replace Kazakhstan's long-time Communist Party leader, ethnic-kazakh Dinmukhamed Kunayev, with an unknown Party boss from another region, ethnic-Russian Gennady Kolbin. Participants demanded that a representative of the native-born population be appointed to the position of Head of the Republic.

Later, the unrest of the Qazaq youth took place in other cities and regions of Qazaqstan. ‘The December events’ in Qazaqstan became one of the first mass meetings in the USSR against the center’s dictate, later similar events took place in other national republics of the Soviet Union.

The members of the 'Qaharmandar’ Republican Public Fund for the Rehabilitation and Perpetuation of Persons suffered in the Struggle for the Freedom and Independence of Qazaqstan shared with the guests of the event their memories of the events of that time and answered their questions.

“First of all, ‘the December events’ are the spirit of patriotism. The events of 1986 are of great importance for Qazaqstani people. ‘The December events’ were not only in Almaty, a wave of demonstrations took place in all regions of our country. It is our historical legacy; young people should remember and know at what price Qazaqstan’s citizens got their independence”.

Another participant of ‘the December events’, Sabyr Kasimov, noted the need for a detailed analysis of what happened in December 1986 in a country for its further assessment. 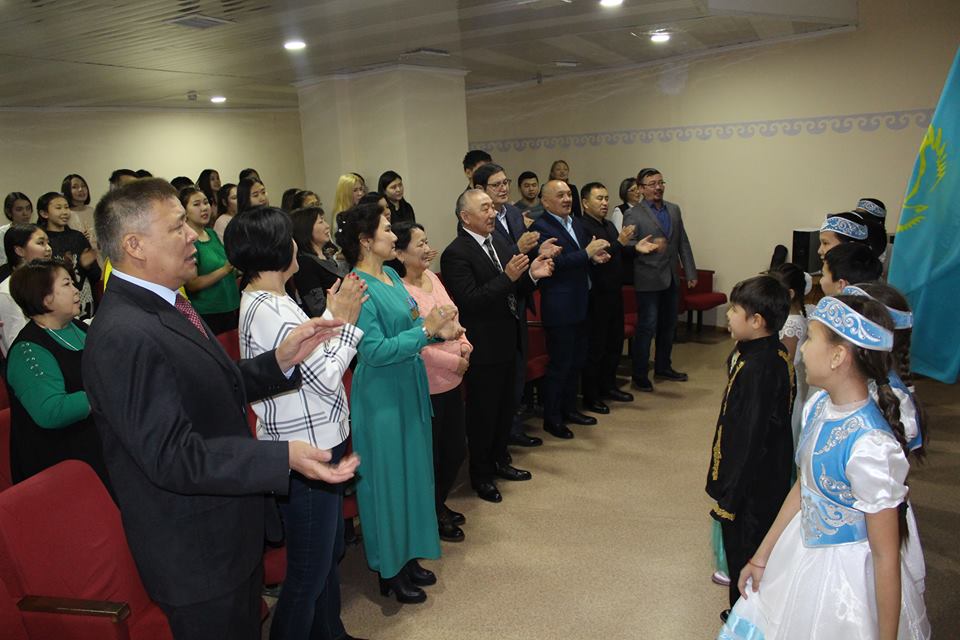 Students of the Secondary school No.5 of Akmol settlement prepared and showed a concert dedicated to the Independence Day of the Republic of Qazaqstan.

It should be noted that December 16th is declared as the Independence Day of the Republic of Qazaqstan on occasion of an adoption of the Declaration of Independence on that day.