Home LITERARY PROCESS ESSAY About the life and work of Bakkozha Mukai...

About the life and work of Bakkozha Mukai 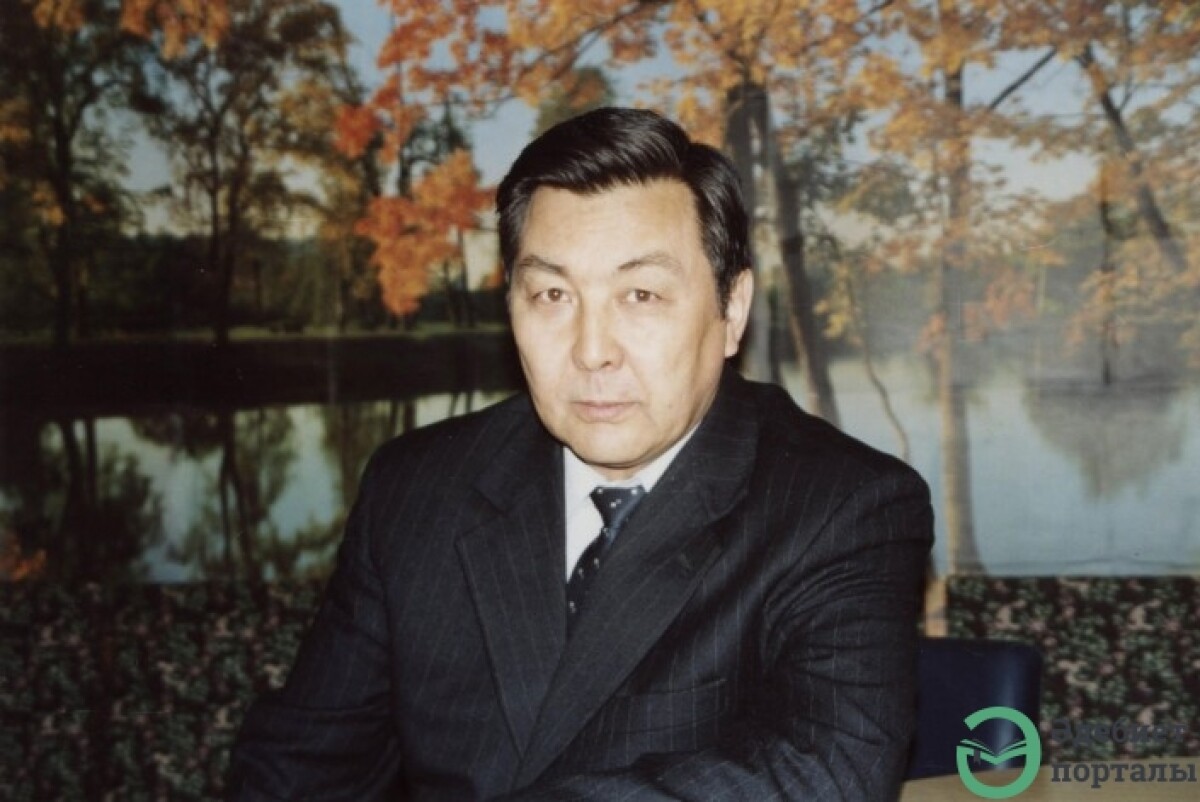 This year we mark the 70th anniversary of the birth of a prominent writer, playwright, State Prize winner of the Republic of Qazaqstan Bakkozha Mukai.

Bakkozha Mukai was born on January 31, 1948 in the village of Narynkol, Almaty region. In 1971, he graduated from Qazaqstan State University, currently the Qazaq National University named after al-Farabi. After graduation, he began working in the district newspaper. In the period from 1970 to 1988 he worked in magazines of republican level, as well as in the office of the Writers' Union of Qazaqstan. He was a member of the National Commission of the Republic of Qazaqstan for UNESCO. From 1995 until the end of his life, Bakkozha Mukai worked as the Editor-in-Chief of the social and political magazine ‘Parasat’.

‘I remember that in difficult times he saved ‘Parasat’ magazine from closing. When the magazine publishing company had big financial problems and the state did not allocate sufficient financial funds, Bakkozha Mukai was able to find sponsors, and although the magazine’s circulation was reduced, it did not stop working and played a significant role in the country's cultural life’, recalls his long-time friend, Doctor of Philology, Academician of the National Academy of the Republic of Qazaqstan Ualikhan Kalizhanov.

According to friends, Bakkozha Mukai was distinguished by an incredible diligence and strive for perfection. Bakkozha Mukai rewrote his novel ‘Omirzaya’ (‘The Sick World’) three times. As a result, he received a State Award for this work in 2000.

The novel ‘Omirzaya’ (‘The Sick World’) tells about the life of a young fellow who fought against injustice and made many feats for the sake of people of his country. The novel reveals all aspects of the communist ideology that dominates the society at that time. The main character of the work, Ayagan Kuatovich, exposes all the shortcomings of the Soviet system, in his opinion, which destroyed the honor of his people.

‘My father wrote this novel from 1988 to 1998. During that time, he talked to political prisoners who continued to be incarcerated and were in mental hospitals. At that difficult time people, who criticized the government were harassed. Conversations with those people helped him truthfully reflect that period in history in his book. He also incognito met with people who worked in governmental bodies, learned about the details of each situation. It was a difficult 80s, there was still the Soviet Union. What he was going to write about during that period of time, people were afraid even to mention in their everyday life. But he worked on his book. And there was a time when he did not work and devoted all his time to writing this book.

After the events of December, 1986, there was a period when people who raised the national question were being persecuted. And once the KGB officers found the word ‘Alash’ in my father's work. He faced charges of membership or support of Alash Qazaq nationalist party. All his writings were banned for publication. My father was very concerned over the situation. I think that exactly that situation encouraged him to write the novel ‘Omіrzaya’(‘The Sick World’). But soon the Soviet Union collapsed and times have changed. Fortunately, our country had gained its independence and built the right state policy’, says the son of the writer Yerlan Mukai.

Bakkozha Mukai is also the author of ‘The Lonely Traveler’ novel and several prose works, such as ‘When It Rains’, ‘The Life Flow’, ‘The Song of a Swan’, ‘Restless Summer’, ‘A Night of Predestination’, ‘The First Love’, ‘Seven Winds’, ‘Fabulous Tomorrow’.

His works have been translated into many languages.

His plays ‘A Whirlpool’, ‘A Farewell to My Tale’, ‘The Cavaliers’, ‘A Rose’, ‘The End of the World’, ‘Omіrzaya’(‘The Sick World’) and others were staged in many theaters of Qazaqstan and abroad.