Home LITERARY PROCESS ESSAY About the novel ‘Sultan Beibars’ of the famous sc... 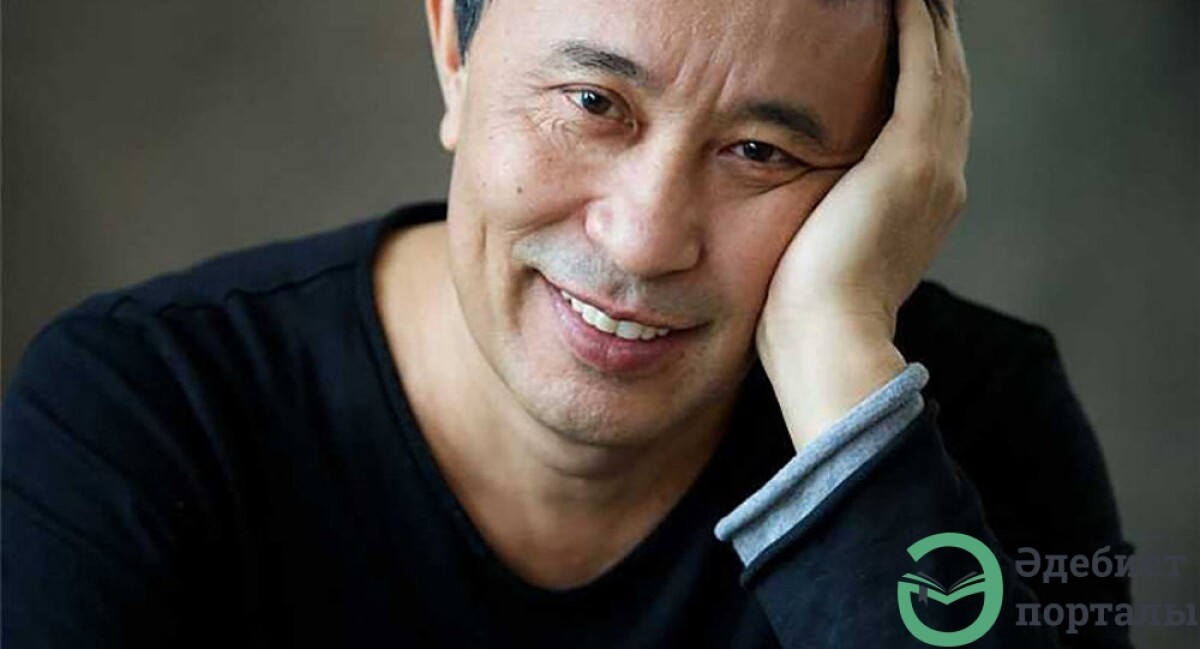 The novel of the famous screenwriter and publicist Yermek Tursunov is dedicated to Sultan Beibars, an outstanding ruler and commander of the East, whose roots were originally from a Qazaq tribe ‘Qipchaq’. The tribe inhabited the territory of Western Qazaqstan. 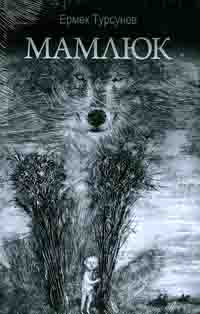 Little Mahutbek became a witness to the attack of enemies on his village, before his eyes they killed his father and local inhabitants. He managed to escape death, but he was captured, sold into slavery in a distant country. By the will of fate his name was inscribed in the history of this country in gold letters. He had severe trials in his life, he overcame betrayal of friends, loss of loved ones. He was deprived of his past and could not see good prospects for the future. But the only thing the enemy could not take away was his spirit of freedom, which allowed him to survive and from an ordinary slave to get to the top of the Ruling power, bringing with himself prosperity, wisdom and development for the country and its people.

Sultan Beibars established a huge and one of the wealthiest empire, which included the territories of Palestine, Libya, Jordan, Israel, Syria, Iraq, Turkey. The Mamluks' empire, created by him, never suffered defeat. Sultan Beibars was recognized by the Arab world as a saint, since he saved Islam from enslavement. The Arab East could at some point turn out to be Buddhist or Catholic. But this did not happen largely due to the military genius of Beibars. It was he who stopped the Mongols, and later - the Crusaders, who went to Jerusalem to free the Holy Sepulcher.

In Egypt, the Mamluks were the soldiers whom the Egyptian traveling salesmen bought in Italy's slave markets and were being transported to do service for them. Sons of the Great Steppe or as it was called at that time Desht -i Qipchaq in Islamic sources were particularly prized. Everyone knew that there were no better soldiers and riders in the world than nomads. They received an austere military upbringing and were converted to Islam. The word ‘mamluk’ means in Arabic language ‘property’. But Beibars managed to change the original derogatory meaning of the word ‘mamluk’ by his actions and achievements. Since the time of Sultan Beibars, the Mamluks have become a powerful knightly military caste and some of them even were rules of the country.

In the novel, the hero appears before the reader in various hypostases. A beloved son of the valiant leader of the Qipchaq nomadic tribe; a weak-willed slave, biding his time; an obedient disciple, who comprehends Eastern wisdom; true believer, who came to ‘a new God’ and dedicated his life to serve Him; a noble warrior and a defender of the Sultan; a ruler and a conqueror; a patron and a cleric, who spread and strengthened Islam throughout the territory of ruled by him land.

Becoming the leader of a country without being born in it, Beibars all his life dreamed to return to his homeland. Spoken language of the Mamluks army were Turkic languages. When submitting the command, the troops used the ancient Qazaq instrument, which is called a ‘kobyz’. The Mamluk troops used to live in traditional Qazaq jurts in campaigns.

About acts of bravery of Sultan Beibars, a former slave many legends were composed. One of them tells how the Sultan once inbreathed the odor of wormwood, heard the forgotten native word from childhood, and he more strongly than ever wished to get back to his homeland. Beibars decided to leave the throne and to return to the land of his ancestors, to the native Qipchaq steppes, but on his way to home he died in the territory of Syria. The body of the Sultan is buried in the mausoleum named after him in Damascus, which exists by today.

Yermek Tursunov says that he was interested in Sultan Beibars personality since he was a student at the University, as a result later he wrote the novel ‘Mamluk’.

He believes that Sultan Beibars is quite comparable in scale to Genghis Khan, to Napoleon, and to Alexander the Great.

A legendary figure, which personality is studied very little. Beibars in Egypt, for example, a canonized figure, he is an icon. They never tell Beibars, but call him ‘the father of victory’, ‘the king of kings’, ‘a defender of the faith, because he stopped not only the Crusaders, but also the Mongols, defended Jerusalem, which was the capital of the Arab world’, says the author of the book.

The novel contains elements of adventure and that’s why it would be of interest primarily to young readers or readers who like reading adventure books. The book has already been published in Russian and Arabic languages. The author promised, that very soon the English version of the book will be available for English-speaking readers.