Home LITERARY PROCESS ESSAY “Beauty in Mourning” has been translated into Engl...

“Beauty in Mourning” has been translated into English 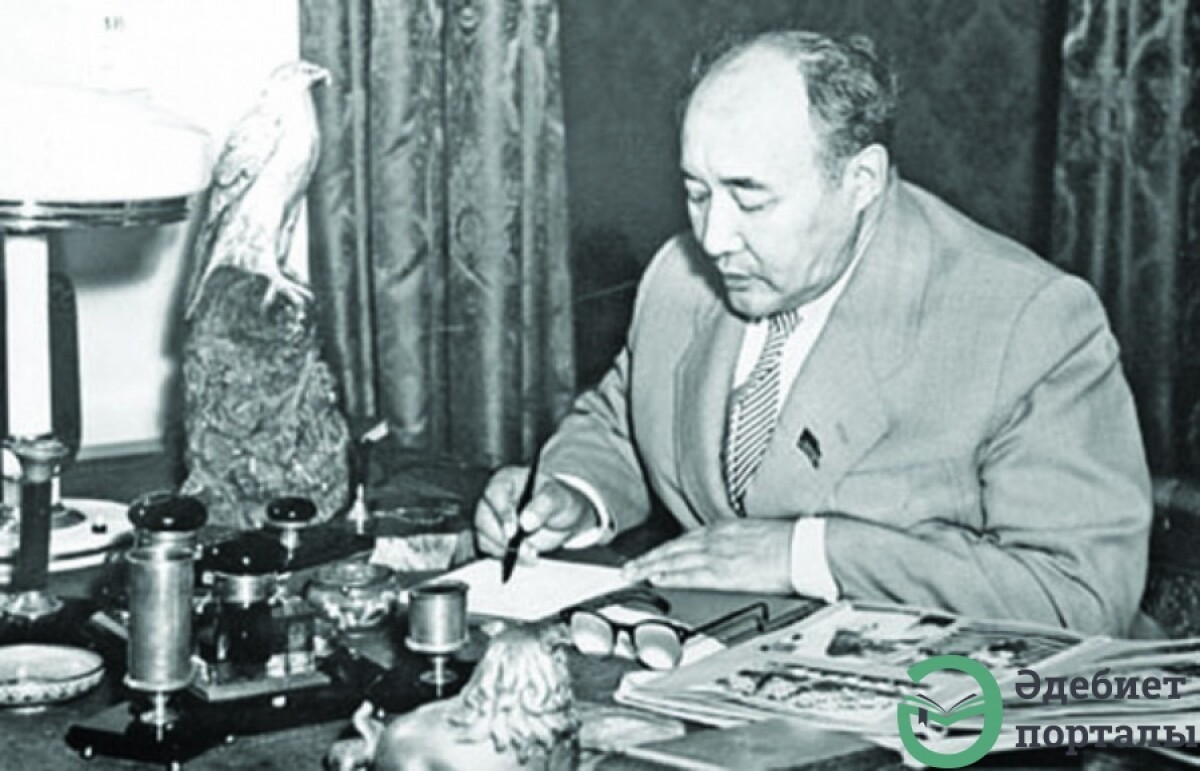 A collection of short stories and novellas of a prominent Qazaq writer Mukhtar Auezov under a title “Beauty in Mourning” has been translated into English for the first time and published by Qazaq Pen Club. Mukhtar Auezov wrote them in the nineteen twenties when he was young, but in spite of that fact they have gained a popularity not only in Qazaqstan, but also throughout the Soviet Union. 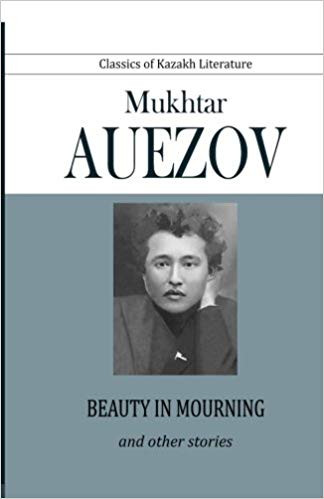 The book which was published by a well-known publishing house “The Russell Press Ltd” include such short stories and novellas as An Orphan's Lot, Beauty in Mourning, Savage Grey, Gunshot at the Pass and Turbulent Times. It is worth to mention that on the basis of one of his stories, namely “Gunshot at the Pass” was produced an eminent film. “This film has a philosophical ideology. It is about faith, betrayal, love, revenge, the most everyday topics that we have come across, encounter and may still be confronted because it is related to our human qualities ...”-wrote one of the viewers of the film in a discussion panel to the film.