Home LITERARY PROCESS ESSAY Didar Amantay and his novel ‘The Flowers and The B...

Didar Amantay and his novel ‘The Flowers and The Books' 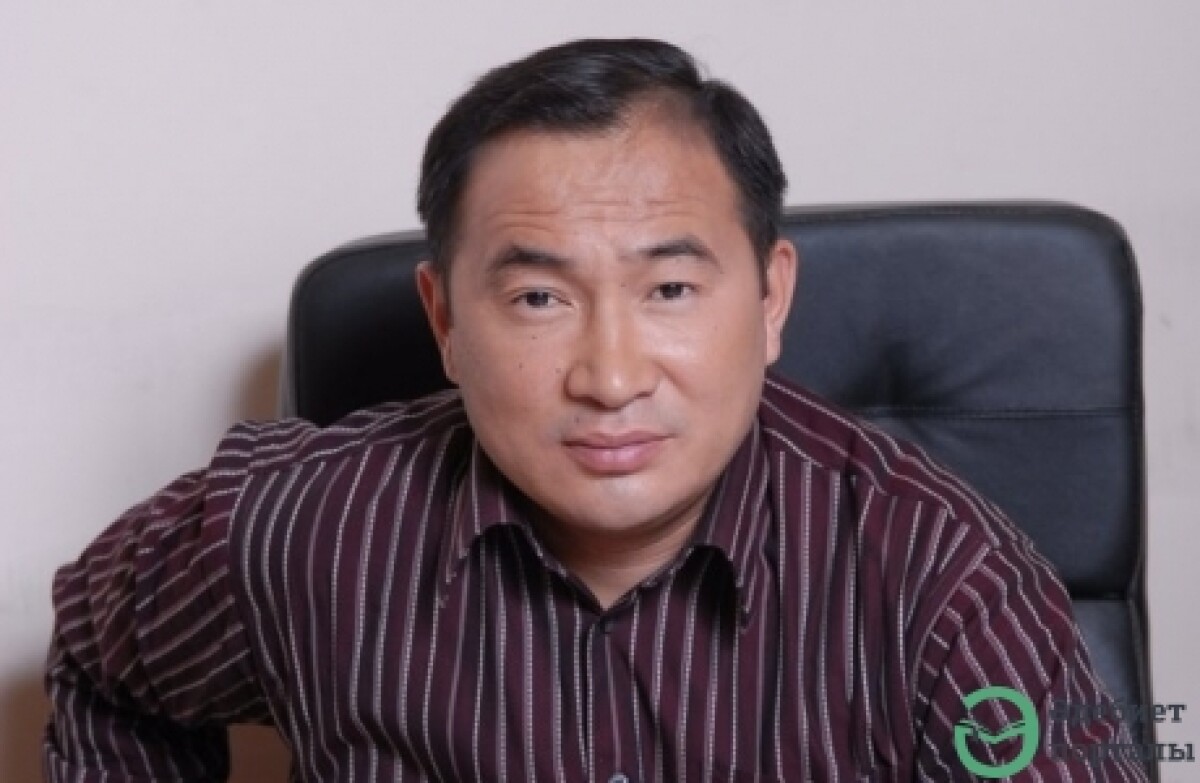 Flowers give rise to pleasing thought

They are a symbol of freedom and loneliness.

Books develop a sense of thought.

They are a symbol of spirituality and overcoming chaos.

The brightest representative of modern Qazaq literature Didar Amantay in his novel ‘The Flowers and The Books’ with the help of a main hero of the novel – a writer Alisher conducts his own philosophical and religious search.

This novel, which also became the winner of the ‘Contemporary Qazaqstan novel’ competition in 2003, was published in English, along with his other works as part of the book ‘Selected Writings: (1991-2011)’ in 2013 in the United States. 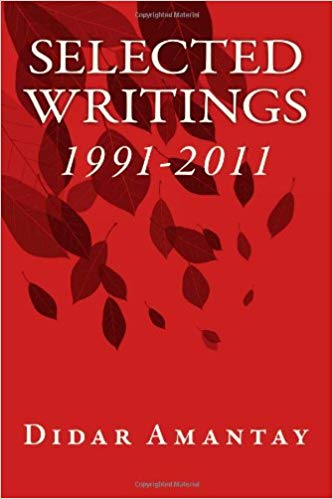 The epigraph to ‘The Flowers and The Books’ is taken from the words of the ‘Book of Tengri’: “Which of them is inferior to one another: darkness, avoiding light, or light that disperses darkness?”. The confrontation between light and darkness, stated in the epigraph, defines the plot and structure of the book’s narration, starting with the first part, entitled ‘Alisher’:

Fog covered the ground. The sky sagged lower. Under its oppression it was impossible to straighten one’s shoulders, people were forced to crawl. The hardest of the torments was precisely that weakness to straighten up.

As it turns out, it was a dream, but it is not much different from the reality in which the hero of Didar Amantay lives – his name is Alisher, he is a young writer, a resident of the megalopolis, who dreams to write ‘The Book of Tengri’.

According to him, Alisher is worried about three questions: what is the book, what is the connection between today and the past, who are the Turks?

The hero of Didar Amantay is not able to complete the novel devoted to events from the history of the ancient Turks – ‘about the collapse of the great dynasty into two camps’, about how people, having broken into ‘forty clans’, destroyed the laws established by God.

As a result, the root rituals of matchmaking and brotherhood were forgotten, the essence of morality was misrepresented, memory and mind were lost ... Alisher’s book should become ‘mourning’ for the Turks who lost faith in Tengri.

The book contains a long list of authors from all over the world, whose thoughts are similar to the author’s. Among them are Qazaq prominent writers Abai and our contemporary, Olzhas Suleimenov.

The nomadic Skythian-Saka civilization and the realities of the modern metropolis are oddly converging. According to the author and his main hero Alisher, contemporaries slowly drifted away from their Turkic cultural roots, they lost belief in God Tengri - the supreme deity of the Central Asian steppe peoples, where ‘Nature is the Supreme Ruler, losing its magical and mysterious aura today’.

The purpose of creativity is to cure the sick and to save the dying. Basically, the book is assigned to deny non-existence. Didar Amantay’s novel is imbued with hopeless sadness. In other case it may provoke the reader to broader thinking and alleviate his suffering.

Not coincidentally that everything around smells of books and book dust for Alisher: ‘It may be assumed’, says Alisher, ‘that all literary techniques are exhausted, and talent is fully replaced by the dexterity of writing’.

However, all his travails associated with the process of creating the book, and the book itself, excerpts from it, included in the narrative, prove otherwise. ‘The reader has changed.... He will choose himself what he is interested in’.

The chapter ‘Flowers’ is one of the most lyrical in the story of Didar Amantay, because all flowers are the desired children of the Earth and the Sun. Before you bring the flowers to your house, every flower would come to bloom. And how do you like spotted leaves of coleus, changing their color in the shadows and twilight?

Flowers, giving rise to high thoughts, become a symbol of freedom and loneliness, and books, developing a sense of thought, turn into a symbol of overcoming chaos, a symbol of spirituality.

In the end of the novel, Alisher dies in an ambulance, without completing his work. And before that, all the drafts and sketches were burned by him.

Flowers, that are given so much attention in the story, all wither, devoid of attention and tender care from the side of the owner - but there are lines from manuscripts that ‘do not burn’. Therefore, the reader does not experience a sense of loss, although the hero’s point of view is expressed by the phrase: ‘The time of literature has passed ...’

However, the author himself does not think so, demonstrating not only a deep knowledge of the ancient history of the Turks, Turkic mythology, but also a postmodern game with words, sounding phrases, returning the word to its original musicality - this explains the long list of flowers and books.

Perhaps, through the ability to ‘internal’ hearing and speech, Didar Amantay brings to the main point - the thought about a dialogue between cultures and civilizations.

- I wrote the novel ‘The Flowers and The Books’ in one year, and I started working on the book itself as a young man, it is dedicated to eternal issues in the life of any person - the search for oneself, God.

I share with the reader the most intimate - my feelings and understanding of everything that surrounds us. I tried to stretch an invisible thread of enduring values between our ancestors and contemporaries.

Certainly, it is very important for me and I am glad that my works are recognized by foreign readers, literary critics, this means that we are bound by many things and have no boundaries for literary creativity, the author of the book noted.

‘This novel is about flowers not withering away, and books never stopped reading. I will not exaggerate at all, calling Didar Amantay as the creator of eternal values. Having passed through criticism and misunderstanding, the author managed to keep his philosophy, his view of things and remain an independent person.

I am convinced that after years the works of Didar Amantay will not lose the interest of the readers, because they bear the originality of thought, deep content and love of the writer for his work,’- said a prominent Qazaqstani cultural figure Murat Auezov at the presentation of the book.

The Qazaq-English translation of the six stories and the novel ‘The Flowers and The Books’ was carried out by a Qazaq translator, writer and blogger Zaure Bataeva and Angela Hakkila (USA).

- Our collaboration with Angela was inspired by the creative (and linguistic) tandem of the Volokhonskaya-Pivert (the authors of the new translation of Dostoevsky, Tolstoy and Chekhov into English). Qazaq is my mother tongue, English is Angela’s mother tongue. She is a doctoral student at the Faculty of Oriental Languages at the University of Wisconsin, she speaks several languages, and from Turkish languages she knows Turkish and Qazaq. Our modest work is the first attempt to present modern Qazaq literature to the English reader in translation from the original - from Qazaq, - said Zaure Bataeva.

Previously, several stories by Didar Amantay were translated into English and included in the collection ‘The Stories of the Great Steppe: The Anthology of Modern Qazaq Literature’.

Similar articles
#ESSAY
Some excerpts from the life of the famous doctor Akkagaz Doszhanova
2285
#ESSAY
Some passages about how Bibigul Tulegenova came into the field of art with a nightingale in her throat
2615
#ESSAY
“Zhanibek sings, Akseleu admires”
962