‘Mangilik el’ is an idea opening us tomorrow 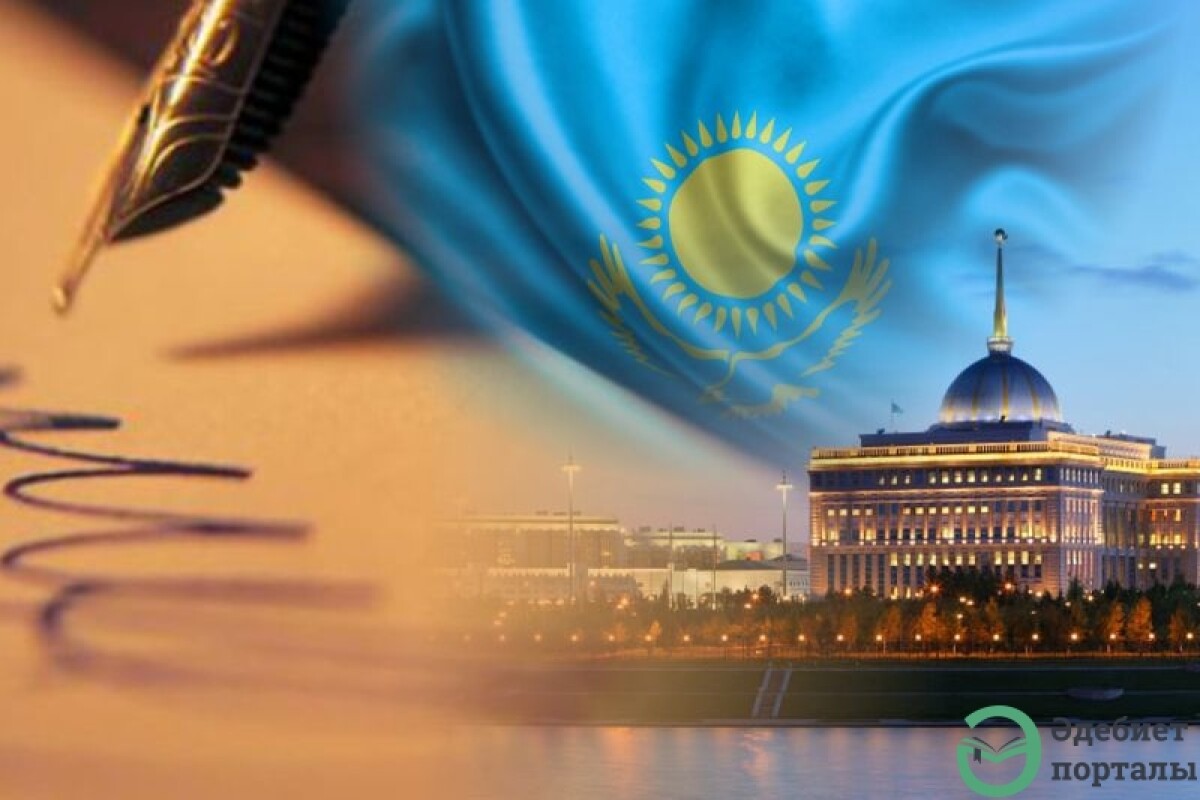 “ ‘Mangilik el’ is an idea, opening us tomorrow,

demonstrating our faith in the future,

and is a symbol of lasting stability ...”

President of the Republic of Qazaqstan

The idea of ‘Mangilik el’ (in translation from the Qazaq language means ‘an Eternal country’) was announced by the President of the Republic of Qazaqstan Nursultan Nazarbayev in his Address to the People of Qazaqstan under a title “The Strategy ‘Qazaqstan-2050’. A new political course of the matured state” in December, 2012.

‘Mangilik el’(‘An Eternal country’) is an idea of national consolidation, inter-ethnic communication and social accord.

The collapse of the Soviet Union and the destruction of the Soviet past were accompanied by mass disorientation, loss of identification, both at the individual level and at the level of society as a whole. On the one hand, there was a crisis of the identity of individuals as citizens of the USSR that had ceased to exist. On the other hand, new identification points have emerged related to the independence of Qazaqstan and the beginning of the transition to a market economy. Therefore, at the initial stage of independence, the leadership of Qazaqstan is attempting to formulate the basic principles of a new nationwide idea, which was supposed to prevent a spiritual crisis and become an important mechanism for consolidation of society.

The national idea ‘Mangilik el’(‘An Eternal country’), formed in Qazaqstan, gives a tremendous boost to the purposeful movement of all its people towards specific goals with clearly defined tasks.

Representatives of 125 nations and nationalities reside on the territory of Qazaqstan. Today, a citizen of Qazaqstan of any ethnic or religious identity is an equal member and citizen of our country.

The Qazaqstani people and the state language serve as an unifying core of a Qazaq society. We create a fair society in which everyone can say: “I am a citizen of Qazaqstan, all doors are open for me in my country!”

The basis of patriotism in Qazaqstan is equal rights of all citizens based on their share of responsibility for the honor of our homeland.

The main national ideal of the Republic of Qazaqstan is to build an independent, prosperous, politically stable and competitive state with social justice and economic growth of welfare of the people of Qazaqstan, being united by the common idea: “Qazaqstan is our homeland”, “It is our common home”.