Home LITERARY PROCESS ALL Nauryz - "Kazakh New Year" or a holiday of unity ... 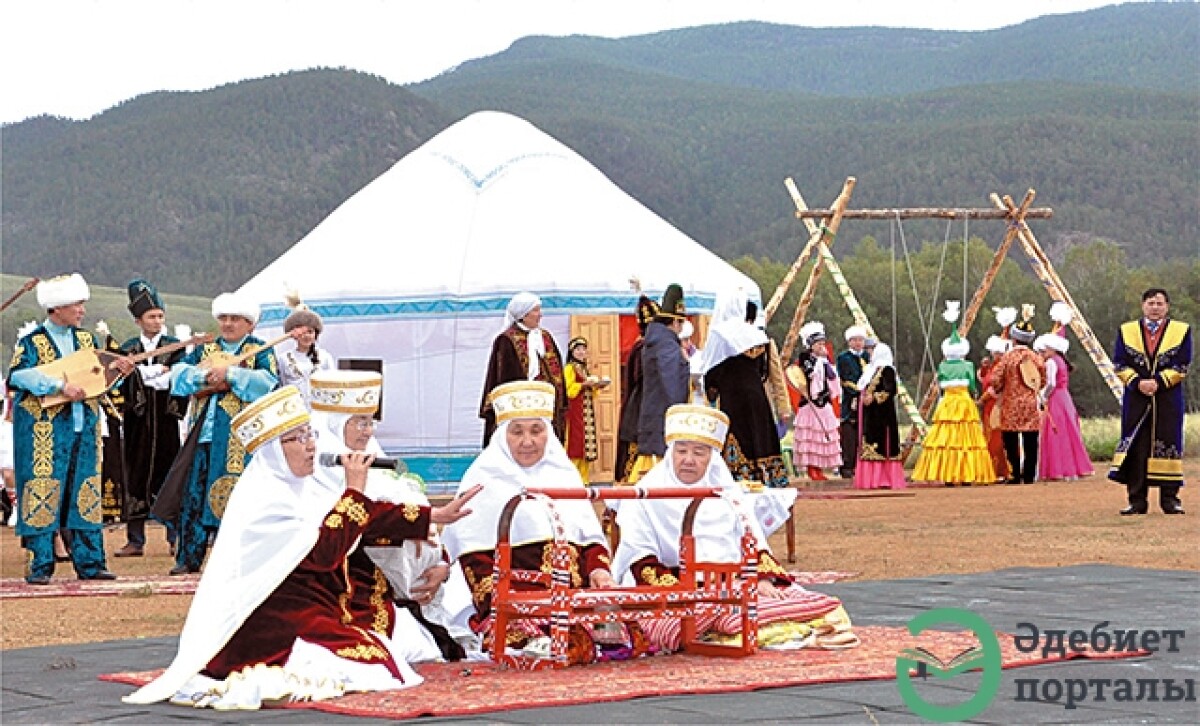 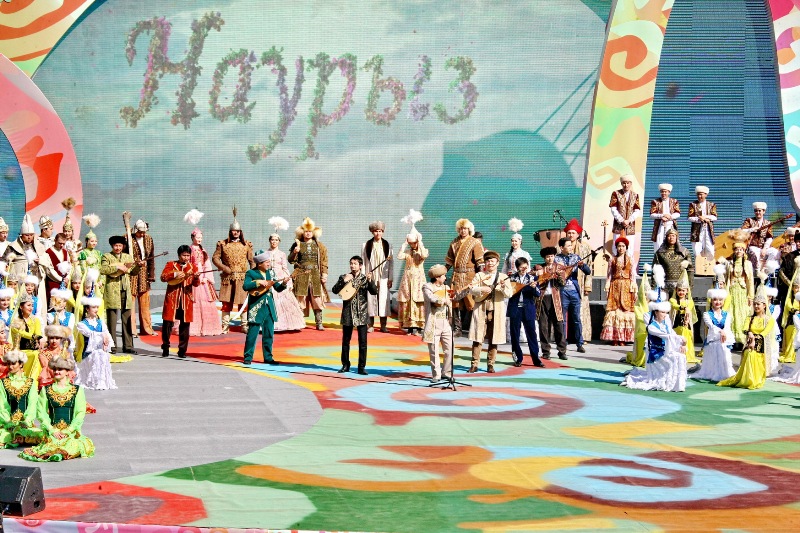 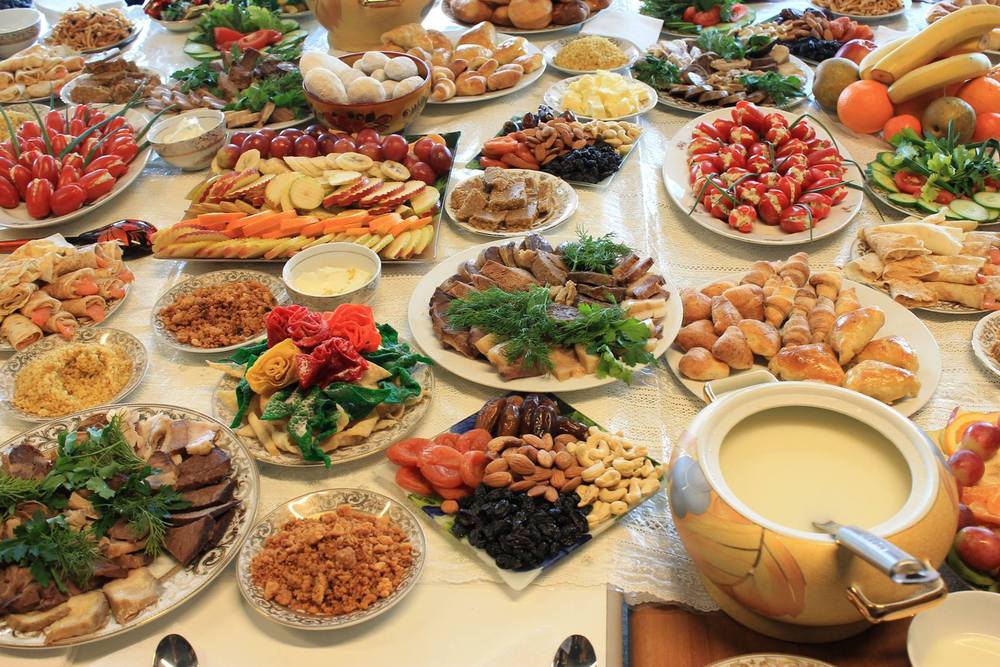 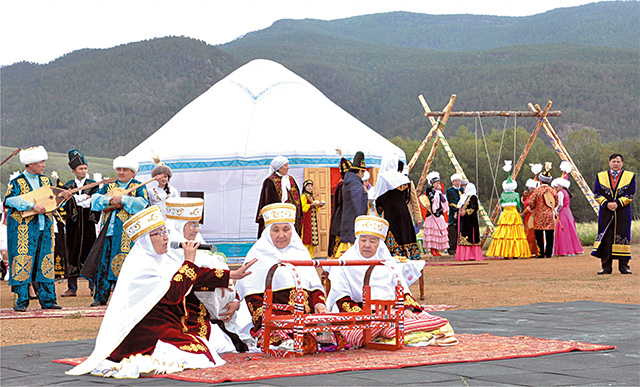 Similar articles
#ALL
The Kazak Intelligentsia who married to ethnic minorities
4256
#ALL
Is it too late done? Or better late than never?
3849
#ALL
The Literature portal collective congratulated Tolen Abdik on his 75th birthday
2754