Samruk is the giant black bird 12+ 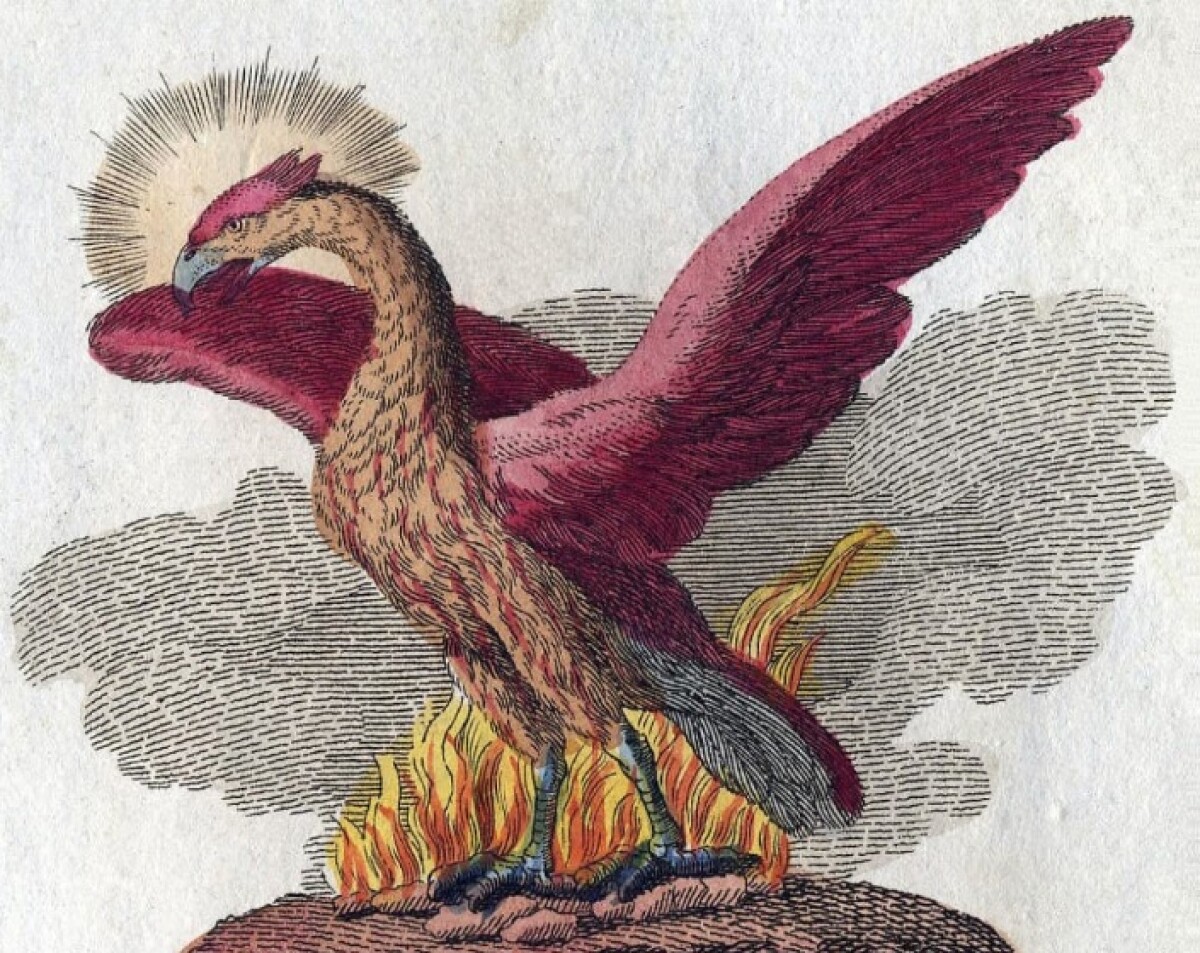 There was a king in the ancient times. The king had three sons. The name of the eldest is Asan, the name of the middle sun is Ussen, and the name of the youngest is Hasan. Hasan grows up to be a very handsome, smart, brave and cheerful child.

While the king was sleeping, he had a dream in which he sees a wonderful bird. When a bird laughs, flowers come out of its mouth, and when it cries, pearls come out of its eyes. The king is in love with this bird. Getting up from his place, he immediately called Asan and Ussen and said: “I saw a beautiful bird in my dream, which I had never seen in my life. You can find this bird somewhere and bring it to me. “If you don't find it, I'll take your head”- he said. Asan and Ussen are afraid of their father, so they promise to find him somewhere and leave.