“School of Life” by Sabit Mukanov 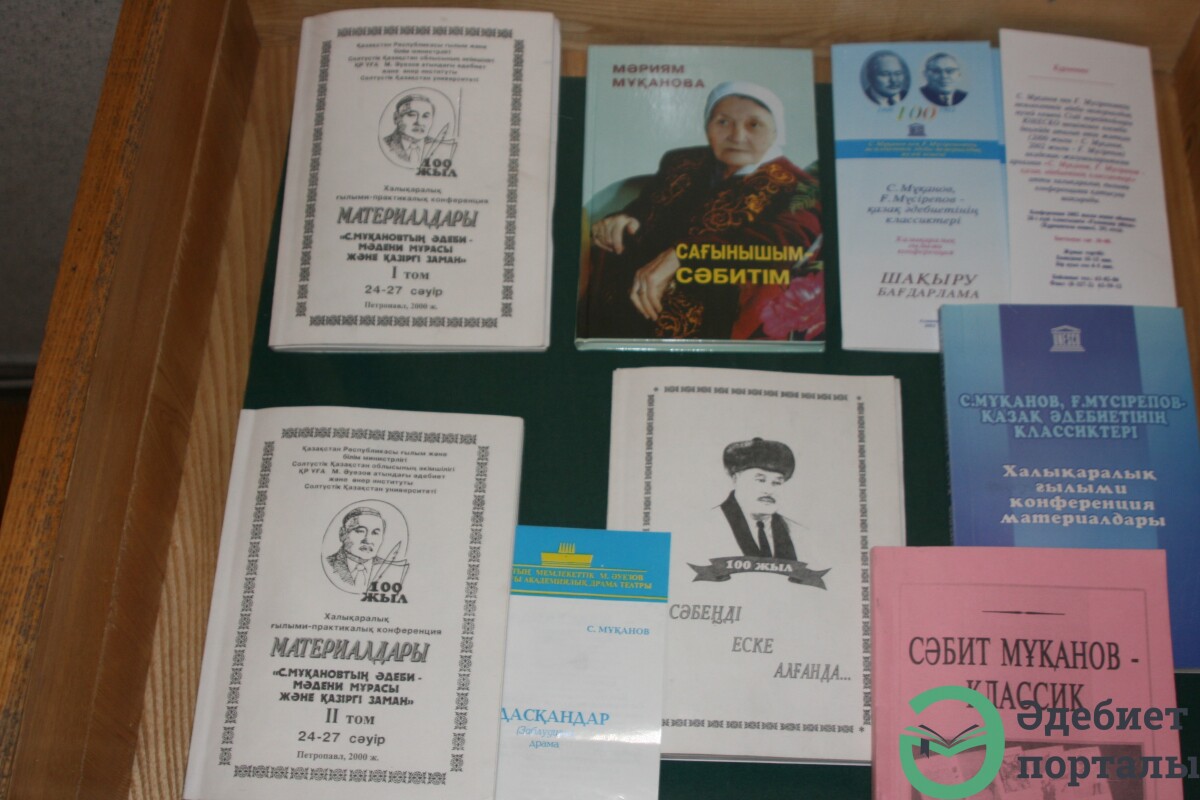 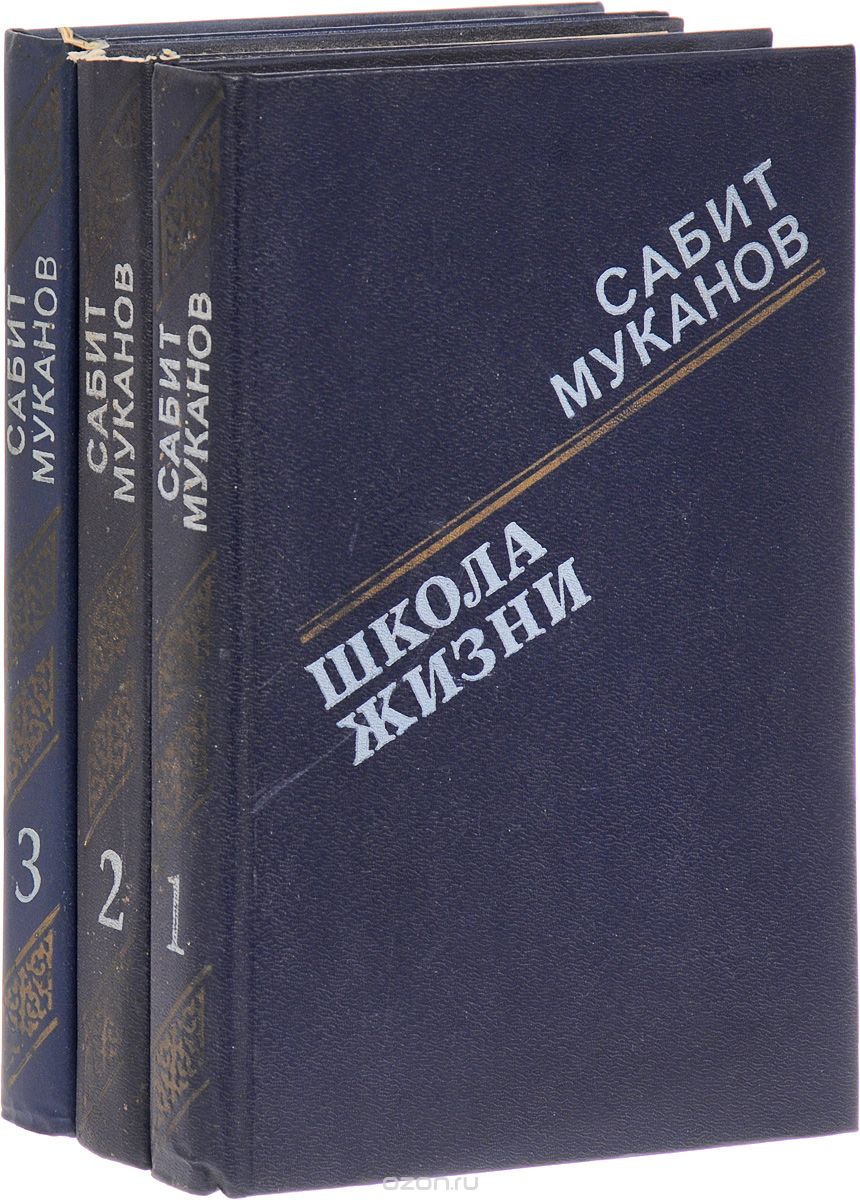 Trilogy “School of Life” (“Shkola zhizni”) was written by the Kazakh writer and publicist Sabit Mukanov. It is more the autobiographical collection of novels. The first part is about the childhood of the author, the following one — the youth, and the last one — maturity.

The final variant of the first and second books were published in 1953 and the third one — in 1964. The chronology of the trilogy is the 30s of the XX century. The book is more about the birth and formation of Sabit Mukanov as the unique writer and poet. Through his early poems he discloses wonderful pictures of nature – steppe, forests, lakes, Ishim region.

The orienting point for the trilogy became the biographic books of the founder of the socialistic realism and proletarian literature Alexey Gorkiy — “Childhood” (“Detstvo”), “In society” (“V lyudyah”), “In Rusj” (“Po Rusi”) and “My universities” (“Moi universitety”).

Since the very start, while reading the first book it is possible to plunge into the world of the aul (Kazakh village) as the writer starts with the story of his birth. In fact, he became the orphan early: first died his father, who worked as a servant with the local bai (rich man), then his mother, who gave birth to thirteen daughters before him. Some girls’ names were Umsyndyk (translated from Kazakh as “misplaced hope”) and Ultugan (“harbinger of the son”).

He tells about the hard life of his parents and multiple relatives.

After losing his parents he was sent to Torsan bai in the neighboring aul (village). He was friends with Gabit Musrepov, who lived not far from his aul. Also, the reader can trace the thread of the well-known personalities — writers and public activists, among whom are Magzhan Zhumabayev, Saken Seifullin, Akhmet Baitursynov, Baluan Sholak, Myrzhakyp Dulatov, Mukhtar Auezov and others. Interesting meetings and conversations.

They were literally the elite of the society that took the responsibility for the future of people in various spheres of human life — social and political, cultural and academic. Many of them were repressed.

The peculiarity of the novel is the description of historic events connected to the outstanding personalities Kenesary Kasymov, Chingiz Ualikhanov, Abay. The happenings were written in a truthful and colorful way.

Concerning the literary-academic language, he found it special and said, “The Chagatai language is the golden Latyn of the Middle Asia”. He himself periodically corrected and changed some moments in the language.

The judgements of Sabit Mukanov are not always objective. For instance, in the first two novels he raises the status of bais (rich men) and treats them with understanding. In the third novel his attitude to them changes, he starts writing about them negatively.

The second book is about the start of his studies and student’s years. And it has less chapters than the first one but it is as interesting as the former one. The author vividly describes the class collisions among poor, rich people and middle class. That is felt since the very beginning when he described the way children moved on horse. The richer children — on the silver saddles, middle — on the ordinary and the poorer — without any saddles.

The third book is about the time of his work and adult life. Here the reader can feel the more serious approach to situations and more mature view on life. Here he is the formed personality with his own opinion and manner of writing.

It would not go amiss to mention that Sabit Mukanov was the unique and versatile writer who wrote in different genres: poetry, dramaturgy, prose. And the trilogy “School of life” comes to be one of the meaningful and bright works of the writer in the genre of the historic novel.

Similar articles
#ESSAY
Some excerpts from the life of the famous doctor Akkagaz Doszhanova
799
#ESSAY
Some passages about how Bibigul Tulegenova came into the field of art with a nightingale in her throat
771
#ESSAY
“Zhanibek sings, Akseleu admires”
571