Sherkhan Murtaza and his great works 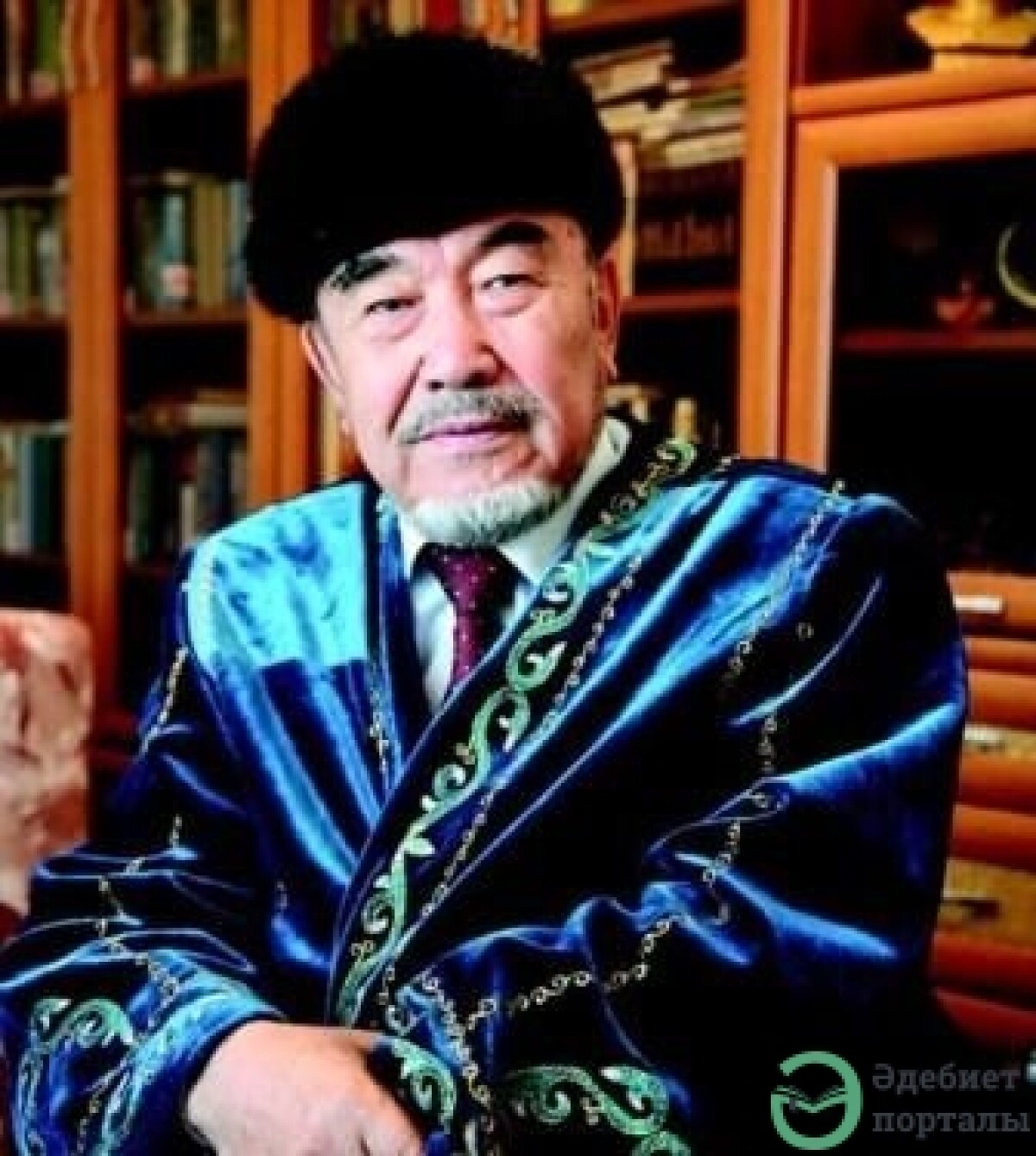 Sherkhan Murtaza is an outstanding and gifted person. He is a person of a thorny destiny. ‘I have flown through my life on two wings’, - Sherkhan Murtaza once said in an interview. ‘These wings are journalism and writing. Everything that I experienced, I reflected in my works. And I started my work experience from doing translations from Russian into Qazaq language. I am very proud that I have translated into Qazaq language all works of a well-known Kyrgyz writer Chingiz Aitmatov. I wrote my novels at night, while I waited from the Printing House for a signal number of the newspaper, which was often brought only in the morning.

One of the most famous works of the outstanding Qazaq writer Sherkhan Murtaza is a novel ‘The Moon and Aisha.’

The main character of the novel ‘The Moon and Aisha’ is Sherkhan Murtaza’s mother, whose name is Aisha. He grew up without a father, who was exiled to Siberia as ‘an Enemy of the People’. Sherkhan Murtaza saw what a great weight had been placed on his mother’s shoulders, who had to take care of three small children. Due to the difficult financial situation in the family, he had to live and study at a boarding school. 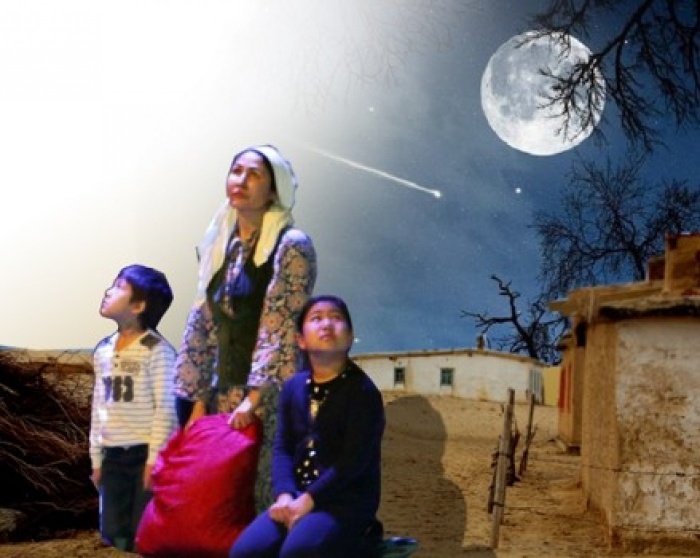 In the image of Aisha, as in a mirror, the images of thousands of Qazaq women who for centuries were the keepers of the family hearth and national traditions, are reflected.

Dedication of Aisha to her three children who remained alone with the three orphans during the hungry, cold years of the Second World War, her struggle with local repressors, resisting their total abuse of power, the strength of her spirit make the readers look at her with admiration.

Despite all the troubles and tribulations of life, Aisha brings up her children honest, kind and sympathetic, in the spirit of love and patriotism to their homeland.

Another significant work of Sherkhan Murtaza is an epic novel ‘The Red Arrow’, dedicated to the life and work of Turar Ryskulov, the first Qazaq statesman, who became a member of the Soviet Russian government (existed between 1917-1946).

The author explains the reason of writing such a piece of work as follows: ‘Turar Ryskulov is my countryman, our destinies have something in common: we both grew up without fathers.

His father Ryskul killed the volost ruler Saimasai because of his cruelty and as a result he was sentenced to ten years for exile to Sakhalin (Siberia). While the pretrial investigation was under way, the 10-year-old Turar had to be with his father in the Verny prison, otherwise the relatives of the killed volost ruler could have killed him. Bronnikov, convicted for political reasons, was sitting in the same prison cell with them, who taught Turar Russian literacy.

Later, Turar Ryskulov was shot for bourgeois nationalism and pan-Turkism. (Pan-Turkism is a movement which emerged during the 1880s among Turkic intellectuals from Central Asian countries and Turkey with an aim to unite all Turkic peoples).

Sherkhan Murtaza, who wrote a novel about him, was labelled a neopan-Turkist. The text already prepared for publication in the journal ‘Zhuldyz’ was arrested and destroyed. The novel was released only after a positive review by the Party Institute of Qazaqstan.

Sherkhan Murtaza is a People's Writer of Qazaqstan, Honored Worker of Culture of the Qazaq SSR. He was born on September 28, 1932 in the village of Talapty in the Zhambyl Region. He graduated from the Moscow State University in 1955.

He worked in the Qazaq State Publishing House of Fiction, then he was a journalist, literary worker and editor of the newspapers ‘Leninshil Zhas’ and ‘Socialist Qazaqstan’.

He was the Chief Editor of the three most famous Qazaqstani publications: ‘Zhalyn’, ‘Zhuldyz’, and ‘Qazaq Adebieti’. He also served as Chairman of the State Television and Radio Broadcasting Committee of Qazaqstan.

Since 1995, Sherkhan Murtaza engaged in creative activity. He began to make his first translations from Russian into Qazaq language in his student years.

The first collection of essays ‘Kurylysshy Daku’ was published in 1958. Sherkhan Murtaza is the author of the novels ‘Kara Marzhan’(‘A Black Pearl’) and ‘Kyzyl Zhebe’ (‘The Red Arrow’), the plays ‘Stalinge Khat’ (‘A Letter to Stalin’) and ‘Beseudіn Khaty’ (‘The Letter of Five people’).

His works have been translated into many languages of the world.

His books are about a rough life of a young widow, about hundreds of women's lives, about the taste of boarding bread, which one of the pupils hid under a pillow during the day and ate at night, sneaking. All these stories are taken from his life. After all, he belongs to the generation of people whose share has become an orphanage, famine, collectivization, war, post-war devastation and the gradual restoration of the people after hardship and deprivation.

Despite all the difficulties of life, Sherkhan Murtaza remained an optimist, a kind, sympathetic, sensitive, peace-loving, honest and hardworking person. He passed away on October 9 of this year.

Similar articles
#ESSAY
Some excerpts from the life of the famous doctor Akkagaz Doszhanova
803
#ESSAY
Some passages about how Bibigul Tulegenova came into the field of art with a nightingale in her throat
776
#ESSAY
“Zhanibek sings, Akseleu admires”
573