Home LITERARY PROCESS ESSAY Some excerpts from the life of the famous doctor A... 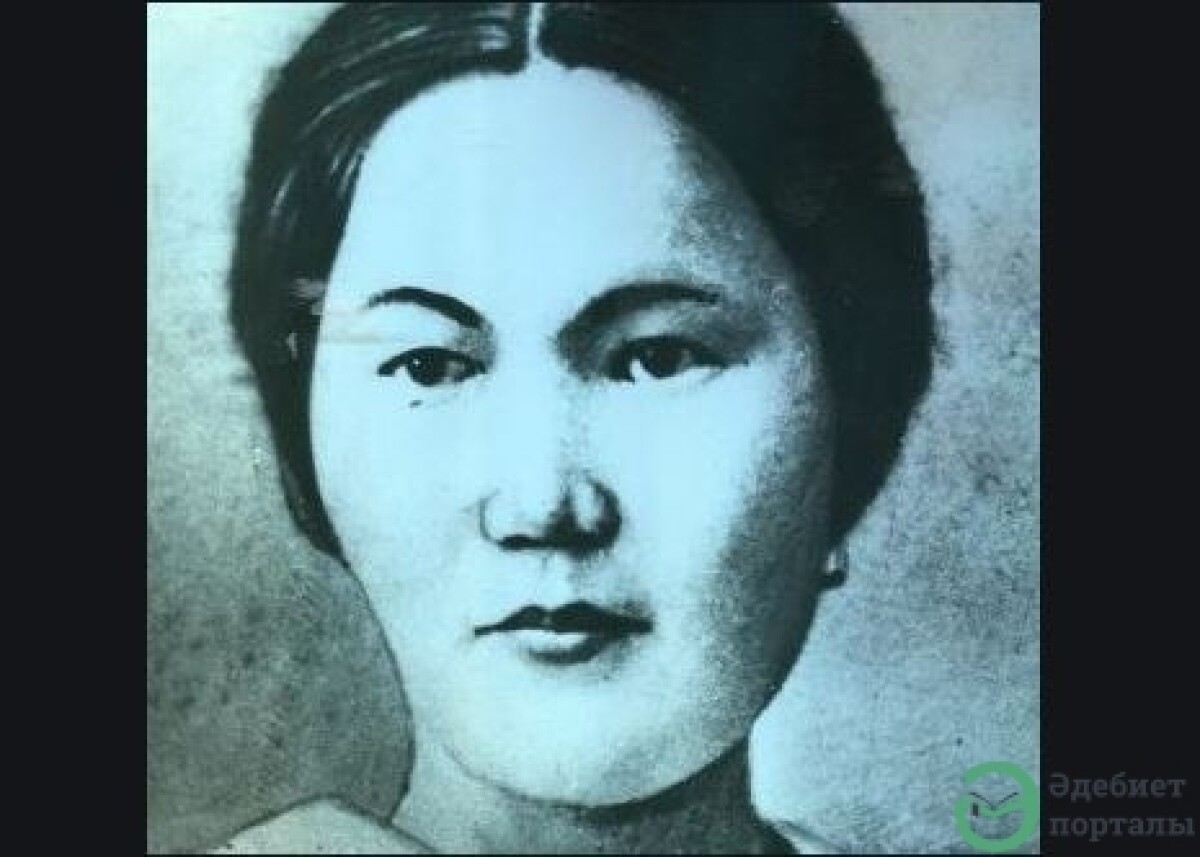 Akkagaz Doszhanova was the first Kazakh female who served the nation among the national activists. She was a very talented person and representative of the Kazakh movement. Due to her courage and bravery, she was one of the first Kazakh doctors who studied in Moscow. It is a pity that the great sons of our nation, Akhmet Baitursynov, Alikhan Bokeikhanov, Mirzhakyp Dulatuly, Turar Ryskulov, and Sultanbek Kozhanov, who longed for the independence of the Kazakhs in the early twentieth century and fought for the independence of the Kazakh people, did not take part in the national occasion. Today's generation knows her, as the first of her contemporaries to shine like a star and “Climbed into the dark Kazakh sky, striving to be the sun”.

Let's start the conversation. A doctor was born in 1893 in the 5th village of Burte district of Aktobe region in a wealthy peasant family. She lost her mother early and grew up in the care of her brother. It should be noted that the doctor`s brother had a great influence on her education and choice of a respected profession as a medicine. During her brother`s time, she was a reliable companion of the intelligent dignitaries, received a pedagogical education, headed the western wing of the provided movement, was a member of the Council of People's Commissars of Kyrgyzstan, the Central Executive Committee, and the People's Commissar of Education of the Torgay region. She was also one of the organizers of the congress in August. At the expense of her brother, the doctor entered the Orenburg grammar school and graduated in 1914 with honors. The Russian newspaper wrote a special article about it, emphasizing the success of the first Kazakh girl who excelled in high school. Because at that time, there were almost no Kazakh students, including Kazakh girls. A professional doctor in her field was one of the first Kazakh girls to break the stereotype that “Kazakh girls are unenlightened, and the Kazakhs do not study” and was the first person to seek an education for the development. She had an eagerness to learn, was an intelligent and smart Kazakh girl, and after successfully graduating from the gymnasium in Orenburg, entered the senior women's course in Moscow. This initiative and priority of the Kazakh girl, who went to Moscow with a tower, was considered as an accomplishment in her time. Until now, the Kazakh children did not have the opportunity to study not only in Moscow, but also in their own country.

Moscow not only nurtured a sensible Kazakh girl but also broadened the minds of intelligent young people and taught them a great way of life. After staying in Russia for some time, her mind was expanded. Along with her Russian peers, she maintained close fraternal relations with Muslim students studying in Moscow. There had been young Tatars, Azerbaijanis, and other nationalities of the East regions. She carried out propaganda to work among the Muslim youth under the banner of freedom, equality, and integrity of the fraternal peoples. She was an active member of the Society of Tatar Students in Moscow. In fact, the famous doctor was one of the leaders of Muslim youths. She expressed her mind and spoke openly, without hesitation, and spoke the words of the Muslim brothers. Other than this, she took an active part in social work in the city. While implementing these things, the female doctor suddenly fell ill. She was treated at the clinic with the help of her comrades, and although she was checked by a Moscow doctor, Professor Pletnov, but unfortunately, she could not recover from her illness and was forced to return to her homeland. Therefore, in the autumn of 1918, the demanding girl hurriedly finished the “Kind nurse” section of the course and set foot in her homeland.

A dreamy girl who returned to the country, rested in the village for a year and recovered, did not want to sit idle. She had been studying in Russia for a few years, but she had been eager to get an education and learn a field of art. By the way, in the same year, she entered a medical institute in Tomsk. A medicine specialist who successfully completed her study and graduated from the college in 1921 visited the Abay district of the Semey region this year and underwent an internship.

The noble people were not encouraged to return to Tomsk, where the girl had experienced something in her homeland. A thoughtful girl contemplated and decided to visit Uzbekistan, where the intelligent people were coming simultaneously. So, taking a risk, she came to Tashkent and applied to the medical faculty of Turkestan State University, which was open and eligible for the youth of Central Asia. This is the verification that the doctor`s friendship with the intelligent people, respect for her brothers and sisters, patriotism, care for young people, and a special passion for her profession have occurred significantly. While studying and working in her specialty, she worked as an intern at the city's obstetrics and gynecology clinic in her spare time. Besides that, she did not neglect her public work. It should be noted that one of the advantages of the doctor during her stay in Tashkent was to take care of homeless children and place them in orphanages. She met the orphans from Orenburg, Zhizak, Samarkand, and Bukhara and headed the ambulance team. There was also a saying: “If you touch the forehead of one child, a thousand angels will smile”.

In 1922, the medical advisor graduated from the long-awaited Turkestan State University. This joy of the Kazakh girl, who was one of the first Kazakh females to become a doctor, was celebrated in Tashkent under the special name “Day of the First Girl from the East, who graduated from high school, medical faculty of SAGU”. One of the brave humans of the Kazakhs, Sultanbek Kozhanov, who was then Deputy Chairman of the Executive Committee of the Republic of Turkestan, invited all the Kazakh people in Tashkent to his house and dedicated an appreciation dinner. At the beginning of the big feast, a powerful group of the intelligent people wished the Kazakh girl a great future, and they unanimously proposed to the Chairman of the Council of People's Commissars, Turar Ryskulov, to adopt a special resolution honoring the progressive, well-educated, intelligent Kazakh girl. The proposal did not remain in place, and the above-mentioned resolution was born there.

After graduating, a specialized resident physician had gained a knowledge as a gynecologist and pediatrician. Until the last moment of her life, she did not lower the flag of this sacred profession. There is something to highlight that in 1932, at the age of 39, she died from a serious illness. Although the noble and professional female lived a short life, like a whip, she left an indelible mark on the Kazakh medicine field. This is what we should encourage, maintain and support.

A lot of things have been said and written about one of the first Kazakh females, who was the first Kazakh girl to seek an education, studied in Moscow, and was honored by the dedicated people for her intelligence and perseverance. Our mission nowadays is to show deep respect to the first Kazakh medical practitioner and to inaugurate her good deeds for the future generations as well. The main thing is to revive the name of the first Kazakh doctor's daughter.

Similar articles
#ESSAY
Some passages about how Bibigul Tulegenova came into the field of art with a nightingale in her throat
2868
#ESSAY
“Zhanibek sings, Akseleu admires”
1119
#ESSAY
Mukhamedzhan Abdikhalykov is a well-known public figure
3225