Special Project -_-My father... My mother...#2 with Elena Klepikova

They met in the fall of 1945 - a freshman of the “Polytech” (Polytechnic College) and a schoolgirl, a ninth-grader. In the city house of culture in a circle of ballroom dances they practiced waltz - girls danced with girls. And suddenly the choreographer brought three students ... The stately, gray-eyed guy were put in a pair with the youngest, beautiful Valya. Magical, the swift wind of the Viennese waltz twirled them. As it turned out for a rest of their life. Ten years later Georgy and Valentina got married. 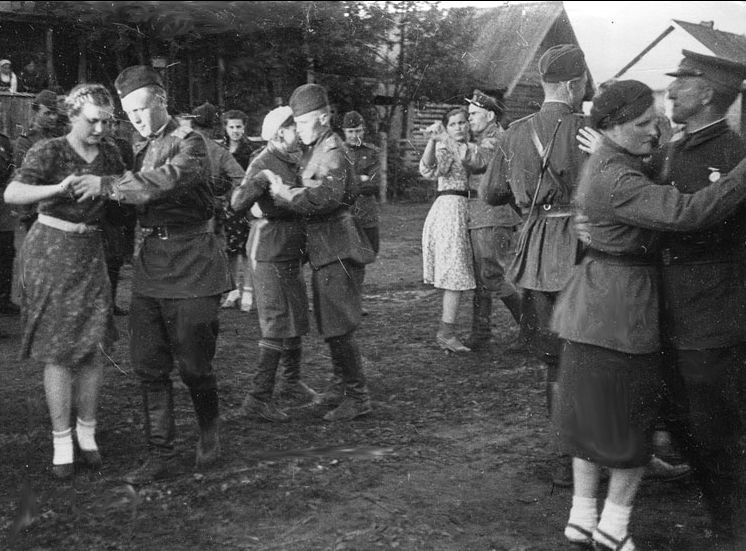 “…Remember Vienna; remember the Alps and the Danube

That blooming and singing bright May...” 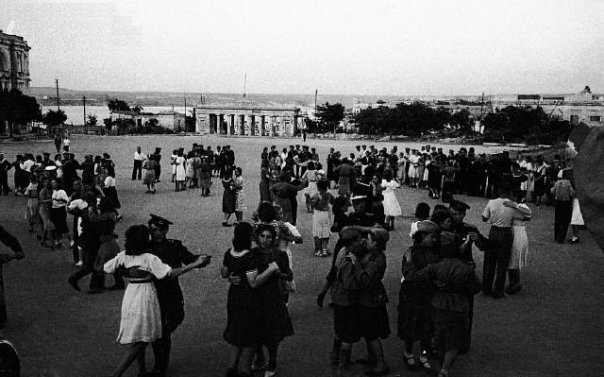 Nobody danced. People just stood in front of the House of Officers, maybe they were waiting for the brave one to come first. A young woman approached my dad and invited me to a dance. He led her to the playground, made a slow circle, then led him to the audience, ceremoniously kissed her hand and went up to Mom. Something quietly said, my mother laughed, shook her head negatively. But my father did not listen, took his hand, put on his arm and ... for a second they stood, and then flew in a whirlwind of waltz. No more years, sorrows, illnesses - everything was swept away by triumphant music. They were young again, happy.

Last year, the first time dad walked through the park alone - my mother in the hospital. Beautiful, with the bearing of a cavalier-guard, ringing by awards on the front jacket. My husband and I, as faithful Sancho Ponchos, followed three steps behind him - in turn took huge bouquets of carnations, roses, daffodils, lilacs. We brought it to the Eternal Flame, hero cities, monuments to "Afghans", veteran physicians. And they were giving and giving the flowers to dad. People asked him to hold small children in his arms, and the dad would give them “bata” (Kazakh tradition when elder generation, mostly old people giving blessings, benisons, beatification and benediction to younger generation, mostly to the kids). Daddy was stung by unfamiliar guys and men, they said "Thank you". And the dad in response only wished for one thing: "Let there never be a war in your life".

“Let there be love”. 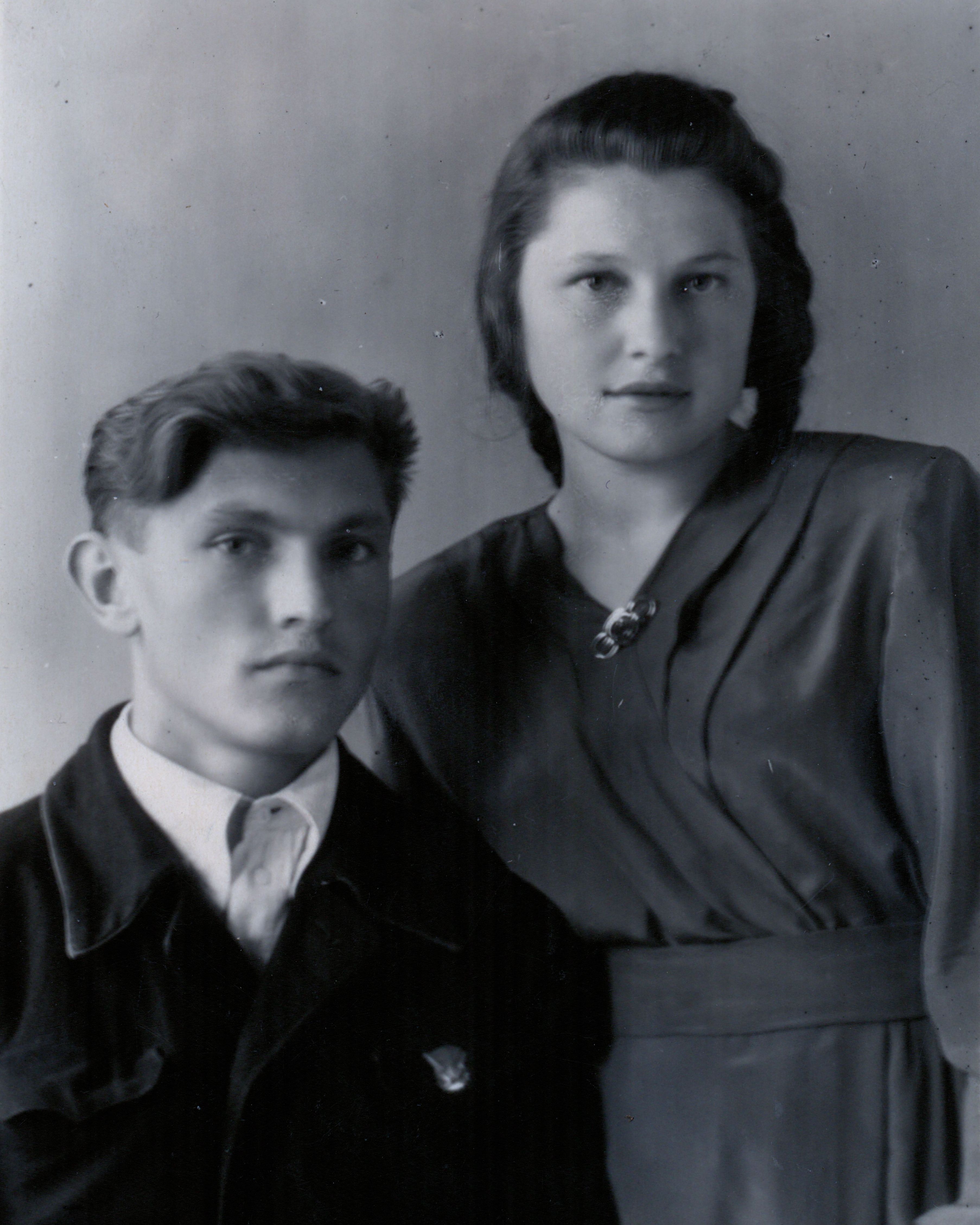 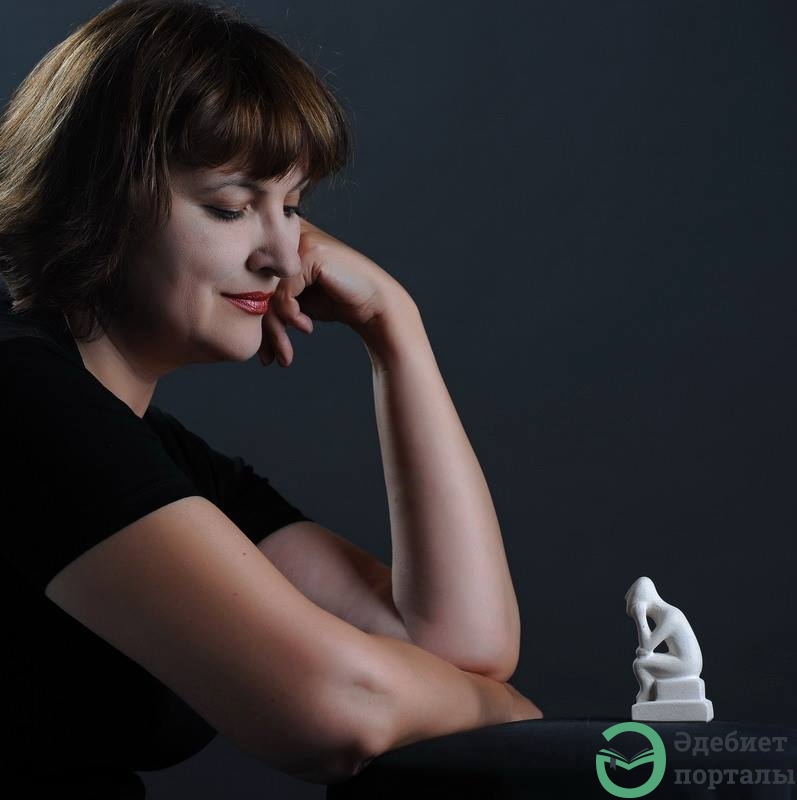