Home LITERARY PROCESS ESSAY The book ‘Amina Turan in the Country of Nomads’ of... 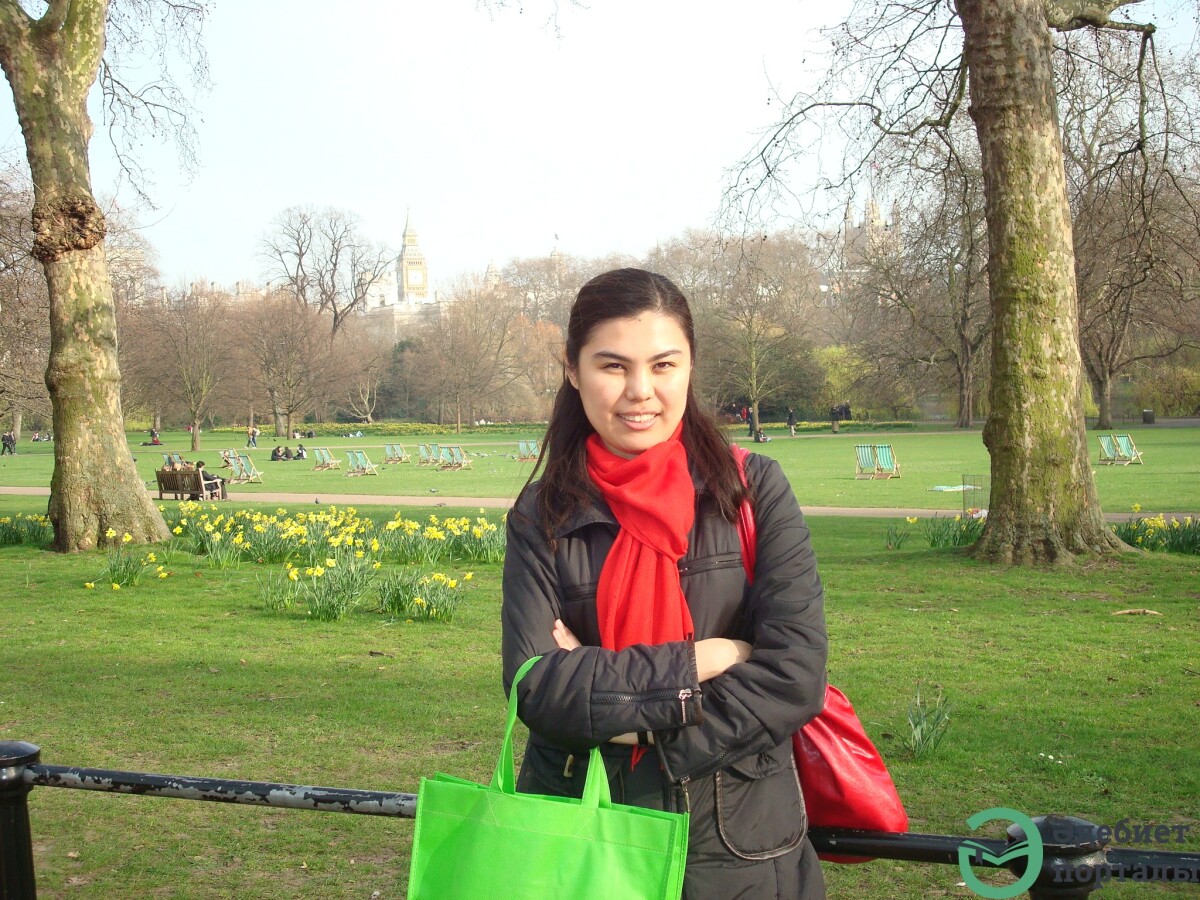 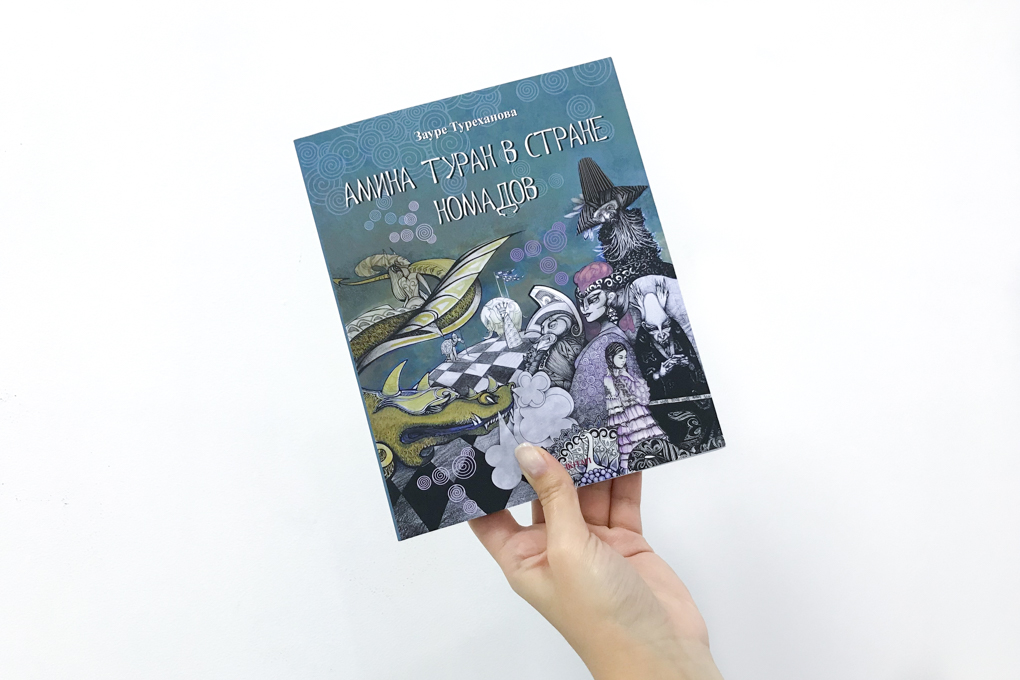 Similar articles
#ESSAY
Some excerpts from the life of the famous doctor Akkagaz Doszhanova
2682
#ESSAY
Some passages about how Bibigul Tulegenova came into the field of art with a nightingale in her throat
3090
#ESSAY
“Zhanibek sings, Akseleu admires”
1266